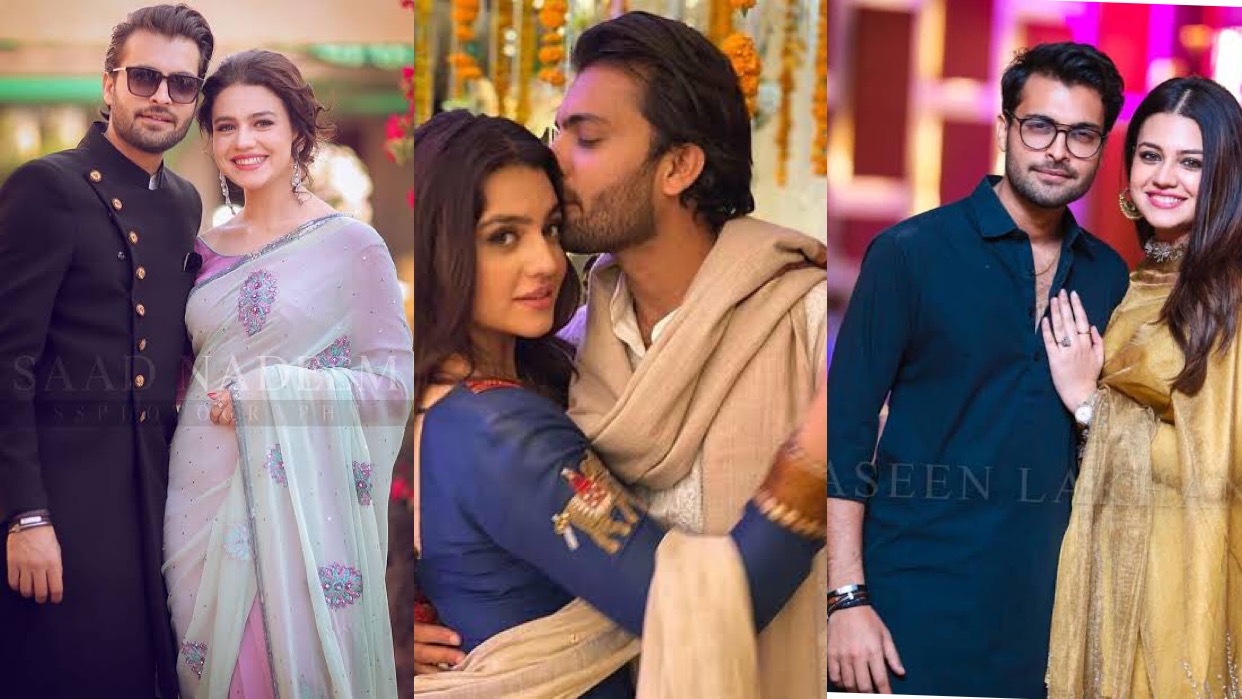 Everyone is familiar with the acting of Pakistani showbiz industry’s leading actor duo Zara Noor Abbas and Asad Siddiqui. Both the spouses have shown the essence of acting in dramas together and often appear as special guests in different programs. 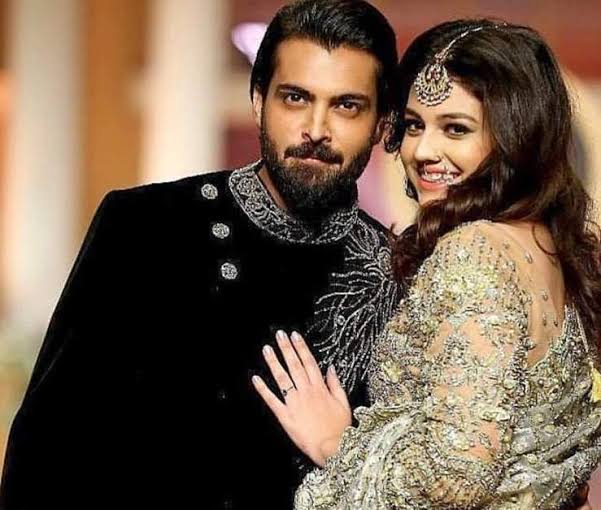 Zara gave birth to a 6 month old baby which I buried with my own hands. Actor Asad Siddiqui reveals for the first time about Zara and her baby

Just like other actors talk about the difficult moments of their lives in interviews, Asad Siddiqui, the husband of Zara Noor Abbas, also revealed for the first time about his 6-month-old baby which saddened his fans. 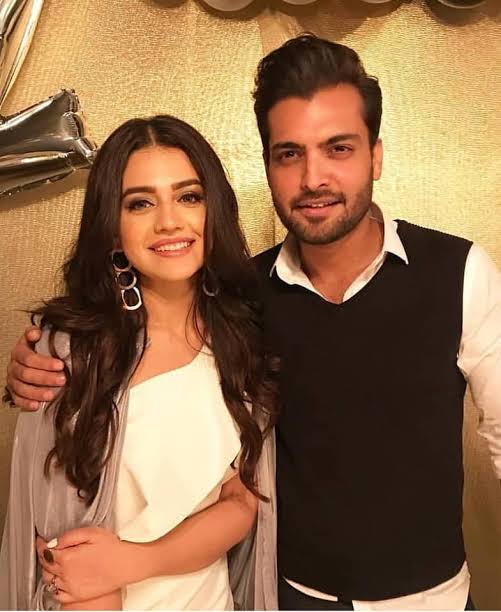 Actor Asad Siddiqui narrated the incident of losing his child in a web show. “Zara and I lost a baby some time ago,” he said. This was not an abortion, Zara actually gave birth to a 5 to 6 month old baby who died. I buried it with my own hands.

“We named our son Aurangzeb,” the actor said. It was a good time when we found out we were going to have a baby but unfortunately there were some complications that caused us to lose our baby. 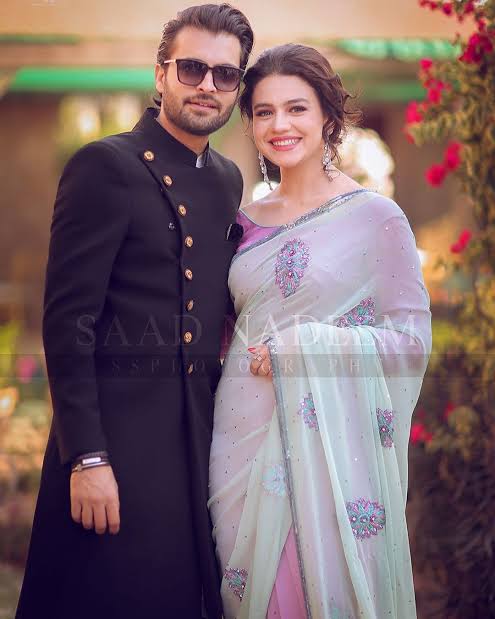 Asad Siddiqui added: “It was a very difficult time for us, especially for Zara. She went through a lot of disorders, hormonal changes and many other things. I was very depressed but I am sure that everything is God. We will get what he has written in our destiny. You do not know this but the fact is that Allah has written something better for us. 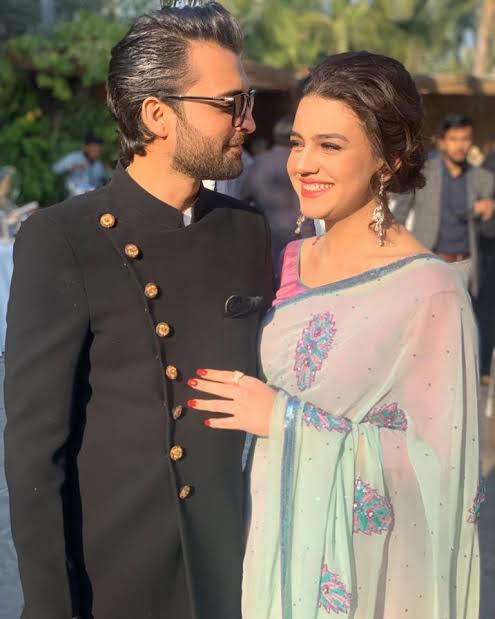