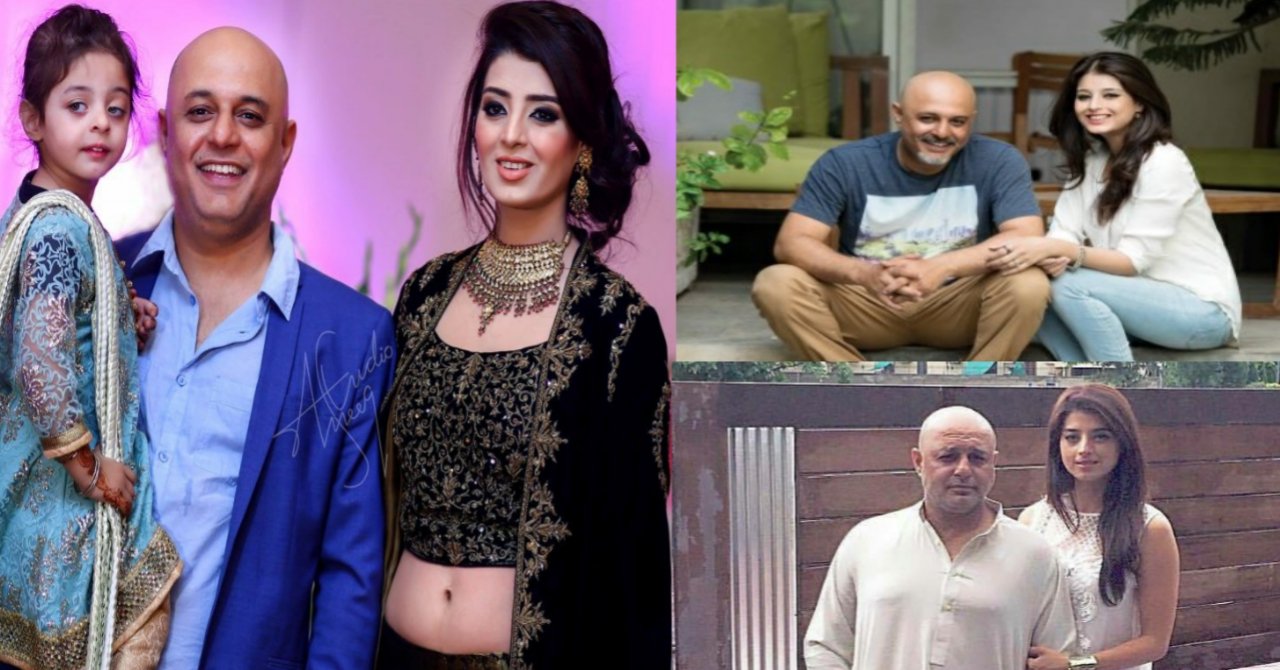 Ali Azmat is an artist from Pakistan who was born on April 20, 1970 in Abbottabad district of Khyber Pakhtunkhwa province. Ali Azmat is best known for his pop singing, but in addition to singing, he is also a musician, writer and actor. 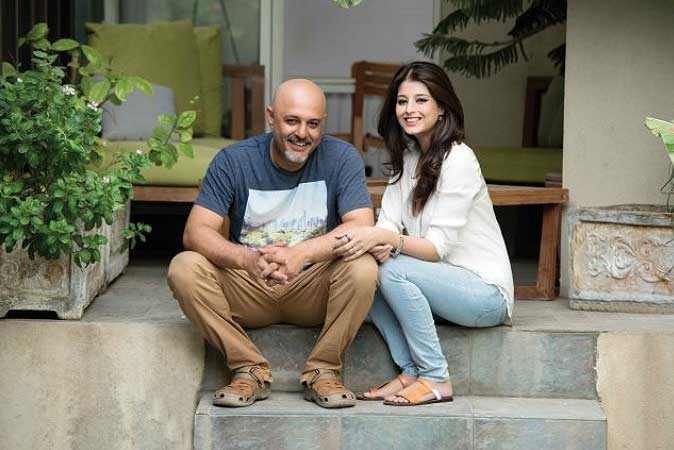 In the 90’s his music band Madness became very popular and the band sang many hit songs. Later, the Janoon group broke up and Ali Azmat started singing alone. Ali also started acting with music and played the role of a politician Ijaz Ahmed in the 2013 Lollywood film War. Ali Azmat also participated in Geo’s program Pakistan Idol as a judge. 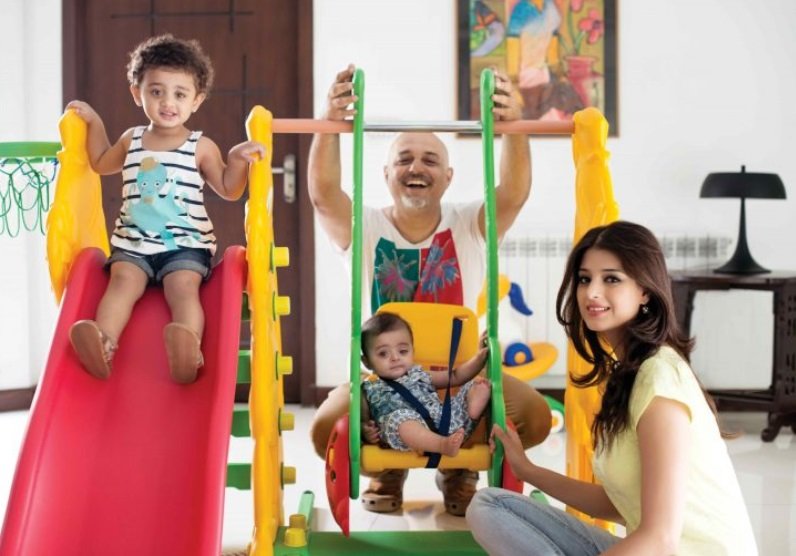 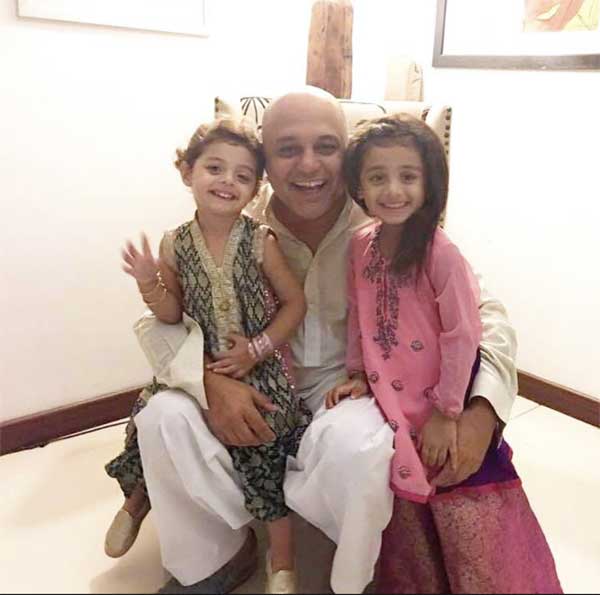 She Got married With Farhia Khan in 2011. She was 40 year old when she tied knot with young lady Now he is living happy life with her gorgeous wife. And Farhia Khan said in one interview She loves her husband more then money. Husband is my first priority and money is at second slot. 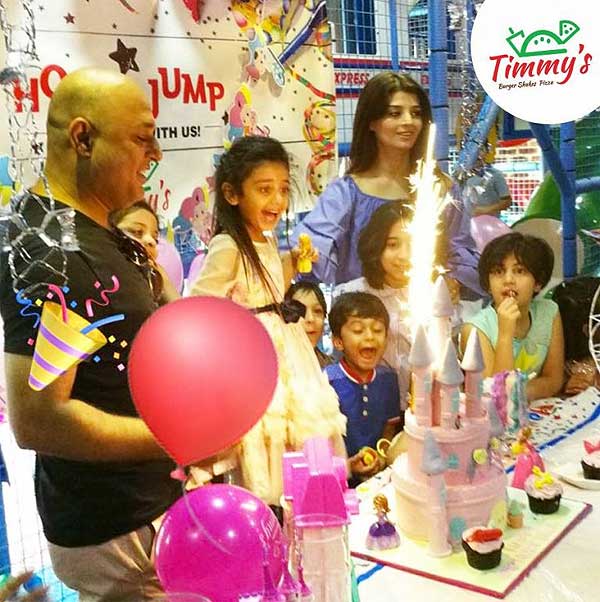 Singer Ali Azmat, Arif Lohar, Haroon Rasheed and Asim Azhar have sung the song “Tiyar Hain” of PSL season 5 together. However, people did not like the song at all. Yesterday, Wasim Badami asked Ali Azmat in his show why he disliked the song on social media. He has criticized the bloggers by giving them money. 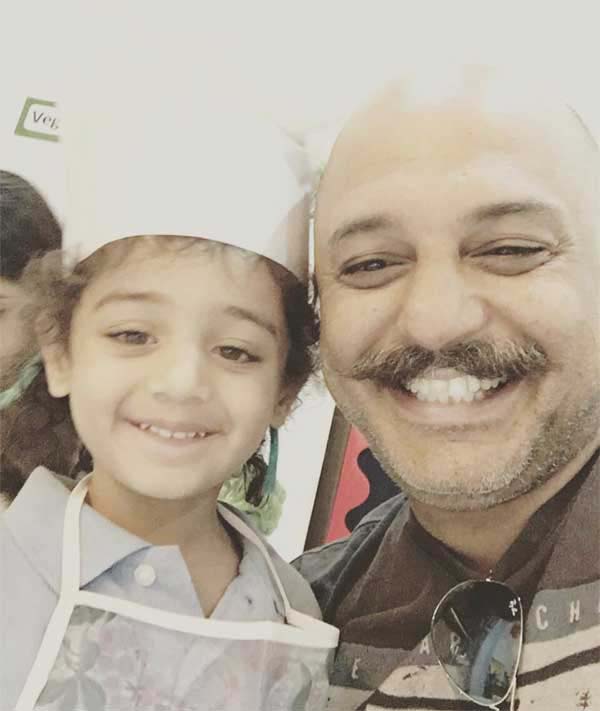 Ali Zafar had released a video statement on Ali Azmat’s allegations yesterday in which he denied the allegations in a humorous and satirical manner. Yesterday, Wasim Badami interviewed Ali Zafar in his show and asked him about the allegations of Ali Azmat. 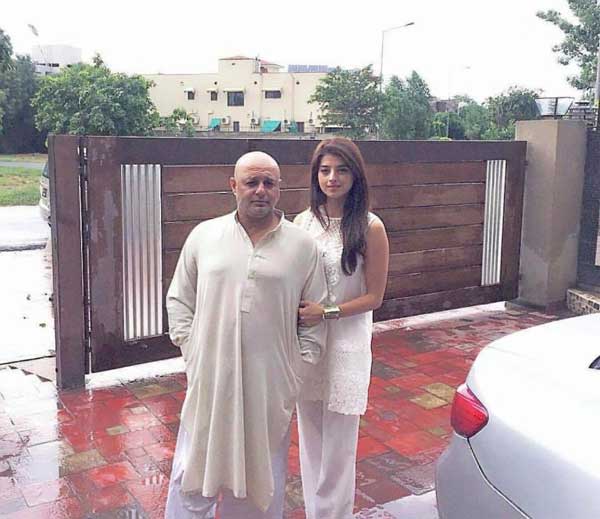 Ali Zafar said Ali Ali Azmat is my senior and I will always respect him but Ali Azmat tell me if I Changed the heart of the whole country and forced them to dislike singing. It is the grace of Allah that people like people’s hard work.

Wasim Badami told Ali Zafar that Ahmed Godil, the host of the PSL opening ceremony, had revealed that he was not allowed to play any of Ali Zafar’s songs in the PSL. Ahmed Goodell also said that Ali Zafar has been acquitted of the allegations leveled by Mesha Shafi even though we should forget the old things and support our stars. 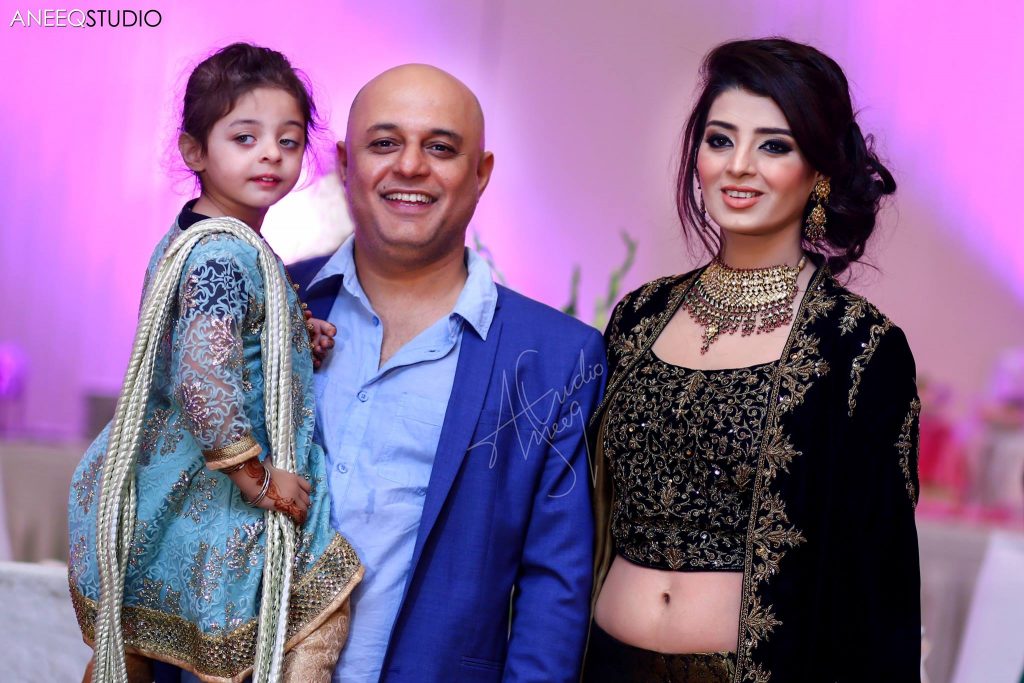 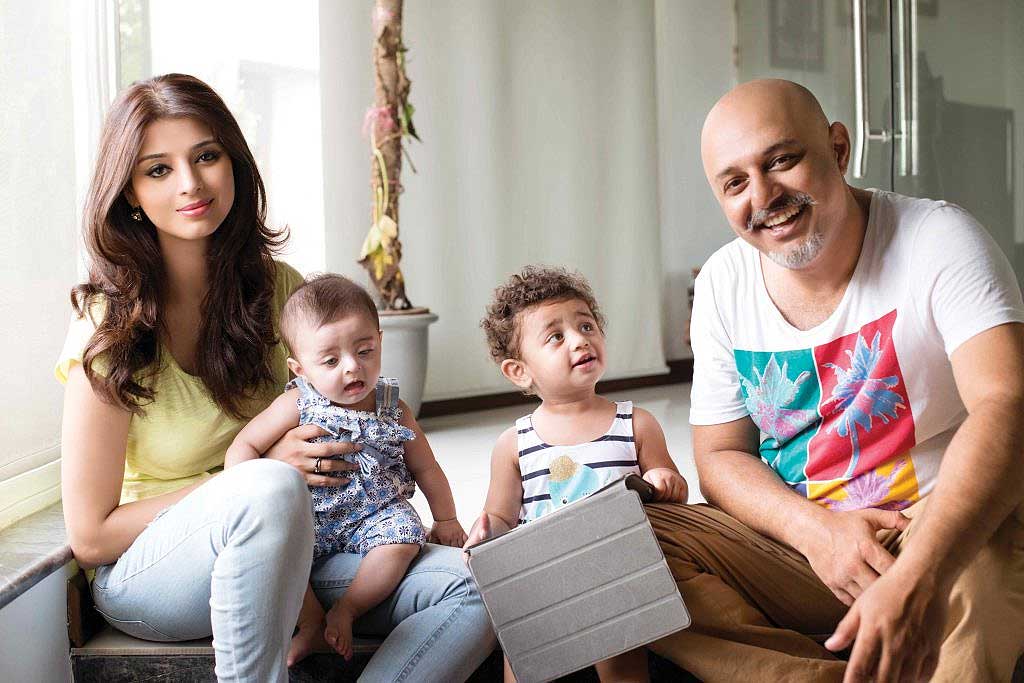 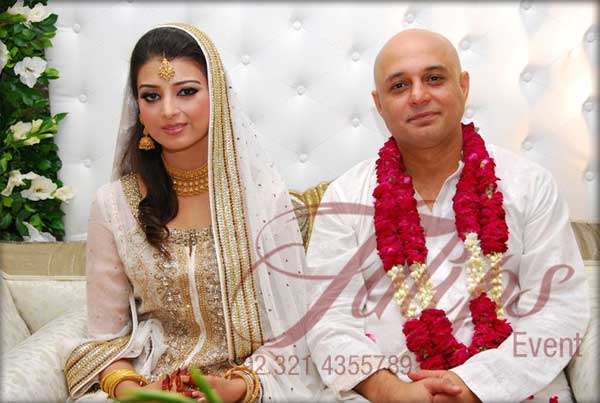 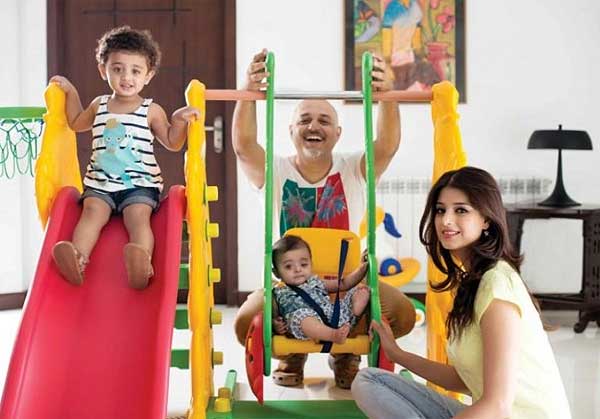 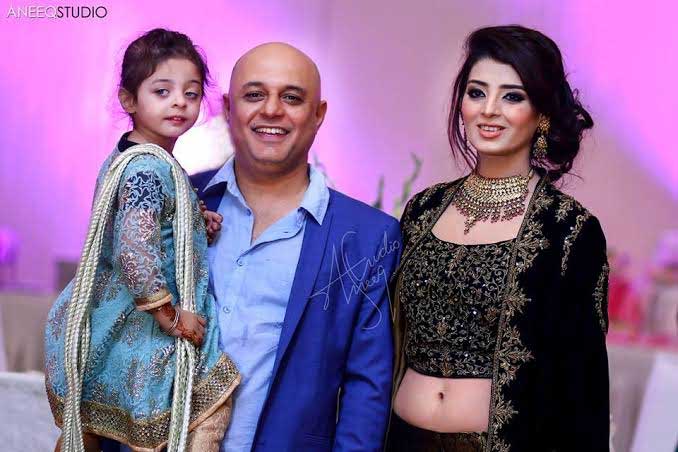 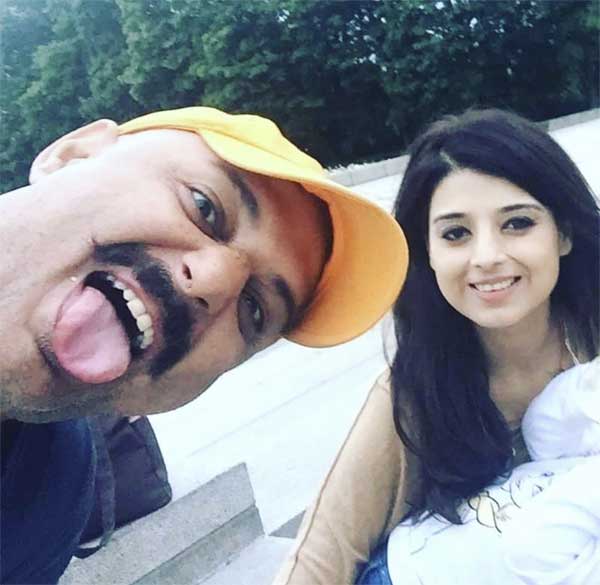