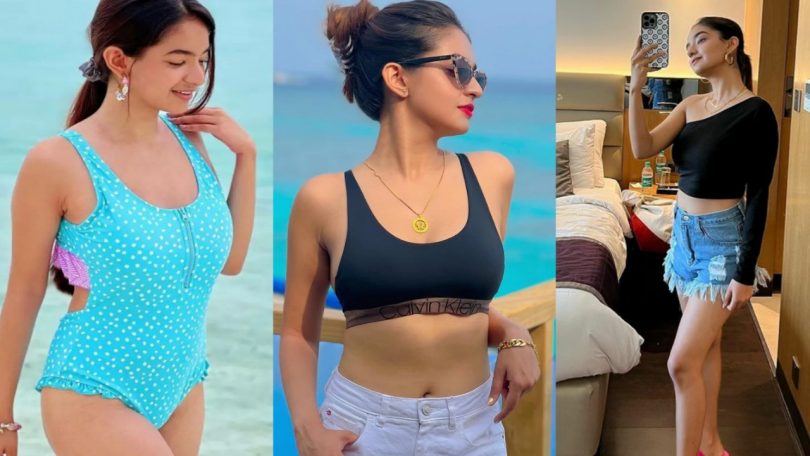 Indian TV actress and digital sensation Anushka Sen is making her dreams come true. After working for several years as a child artiste in the Indian entertainment scene, the actress is expanding her opportunities and entering the Korean and global markets. She recently was in Korea after entering into an agreement for a Korean web series, and she is now traveling with her family to London for a vacation. 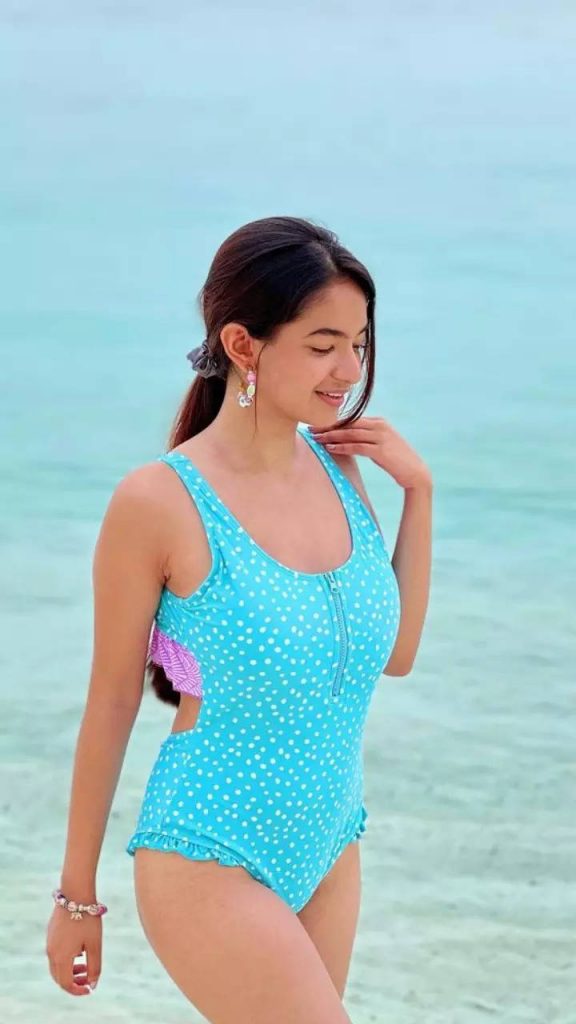 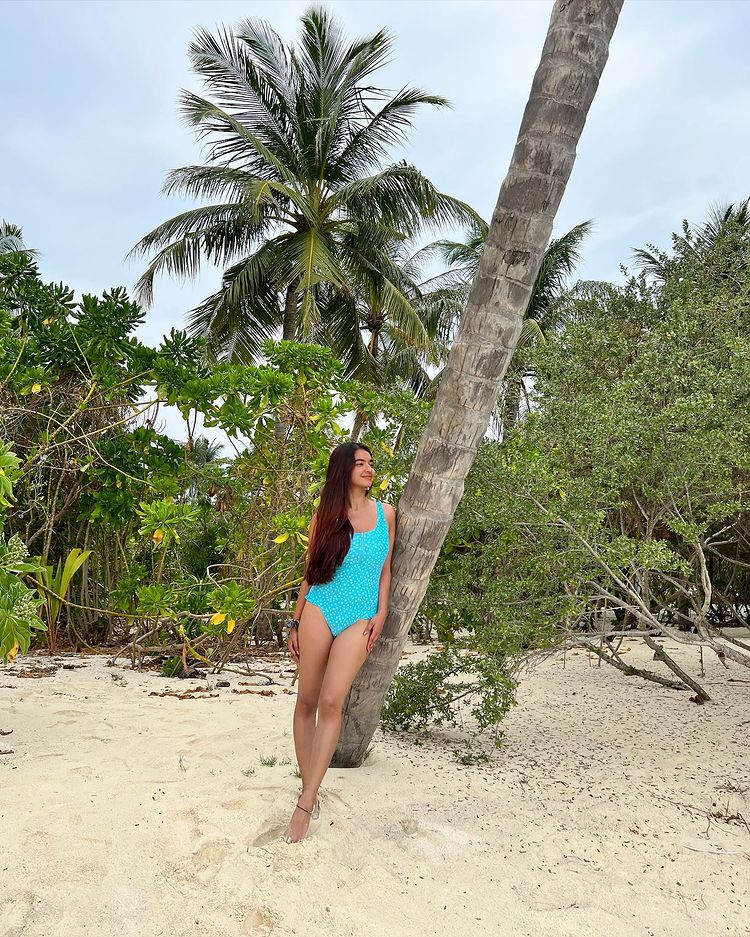 While she was in Korea, she did an interview with Korea Herald talking about various aspects of her life in India, working as an actress on multiple platforms and becoming a popular digital influencer. She also revealed how she is exploring opportunities in Korea and was in Seoul to shoot some content.

During the interview, she was asked who amongst the K-drama actors she would love to collaborate with, she mentioned Pachinko star Lee Minho, Goblin actor Lee Dong Wook and Squid Game’s breakout sensation Jung Ho Yeon.

Back in February 2022, Anushka Sen revealed she has partnered with Asia Lab in order to enter the market and explore new opportunities. Anushka is looking forward to creating content between India and Korea through various projects. “As a global platform for creatives, Asia Lab (based in South Korea) will manage Anushka Sen’s expansion into the Korean and Global market. We are looking forward to various cooperations with the outstanding Indian actress,” the statement read.

On the work front, Anushka Sen was last seen in Khatron Ke Khiladi 11 making her the youngest contestant to participate in the Fear Factor India format. 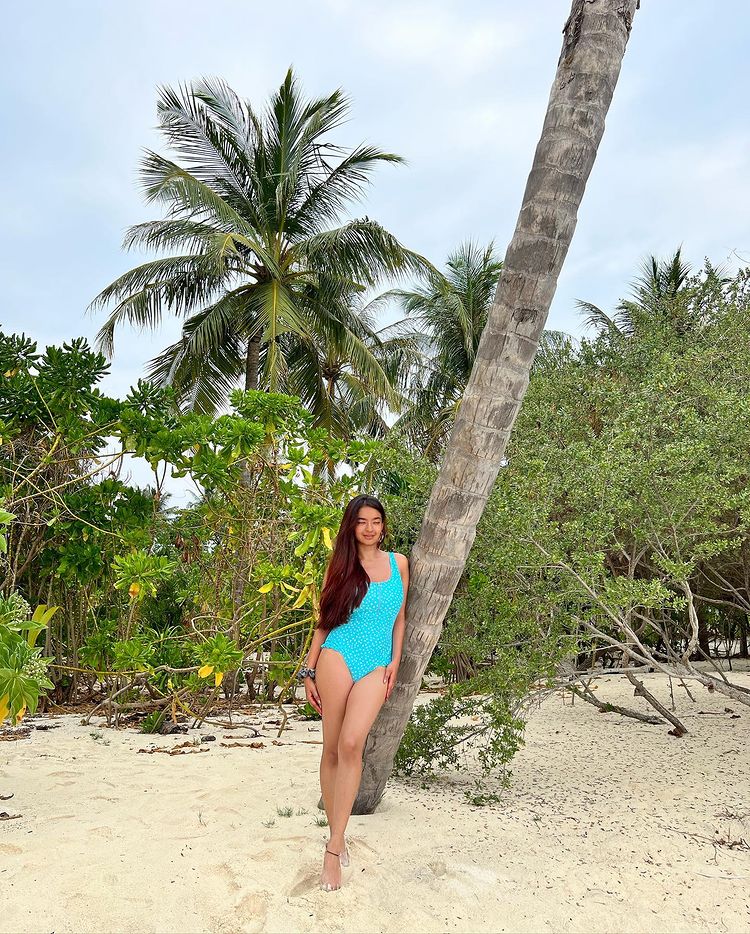 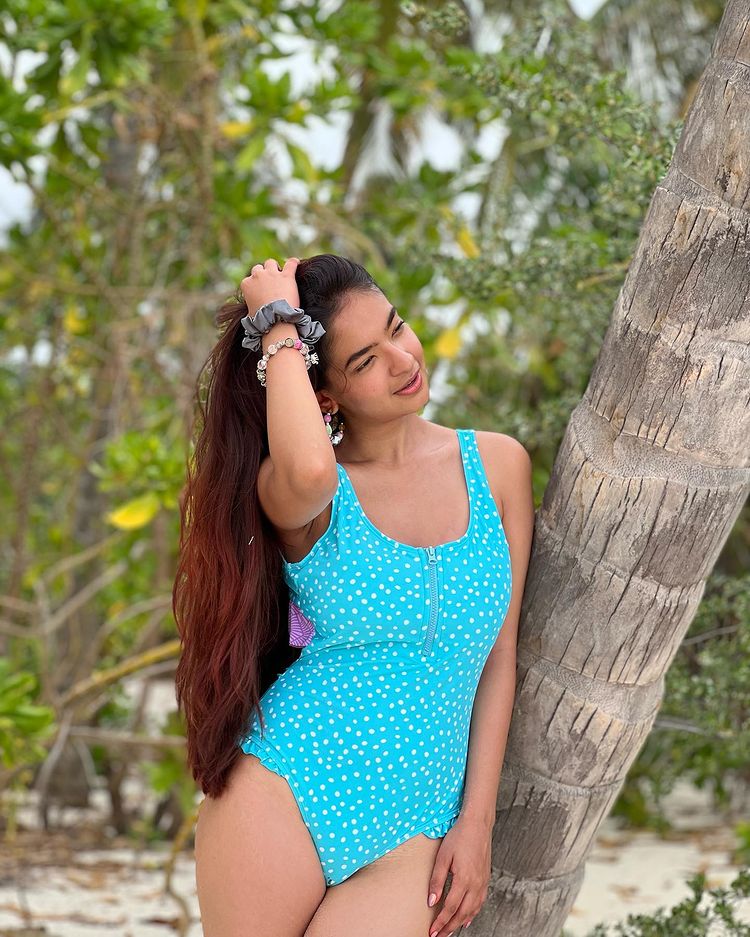 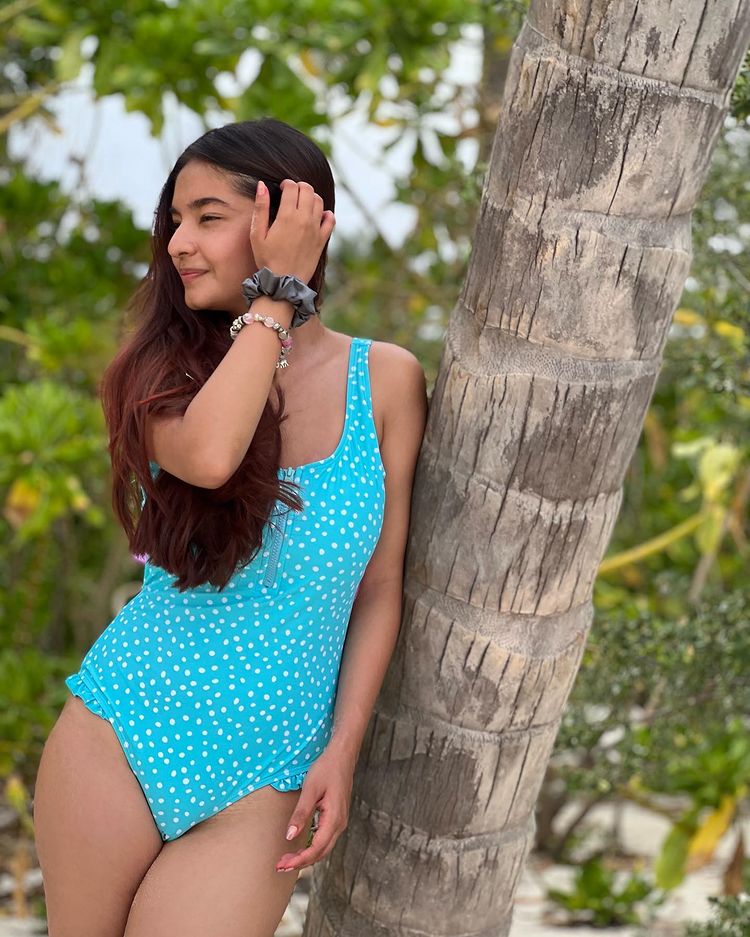 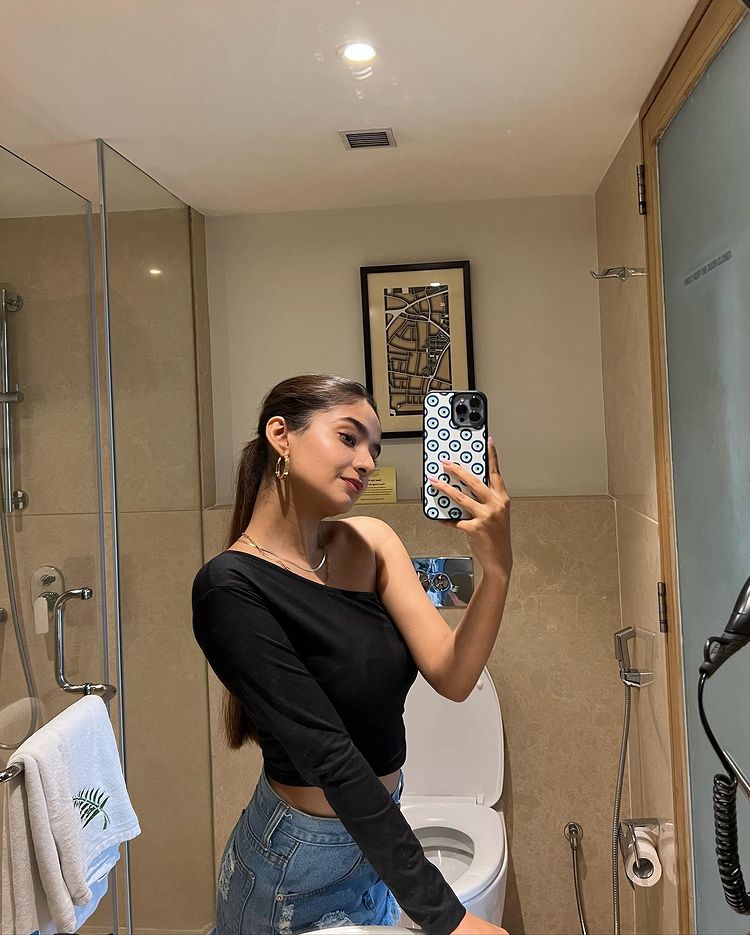 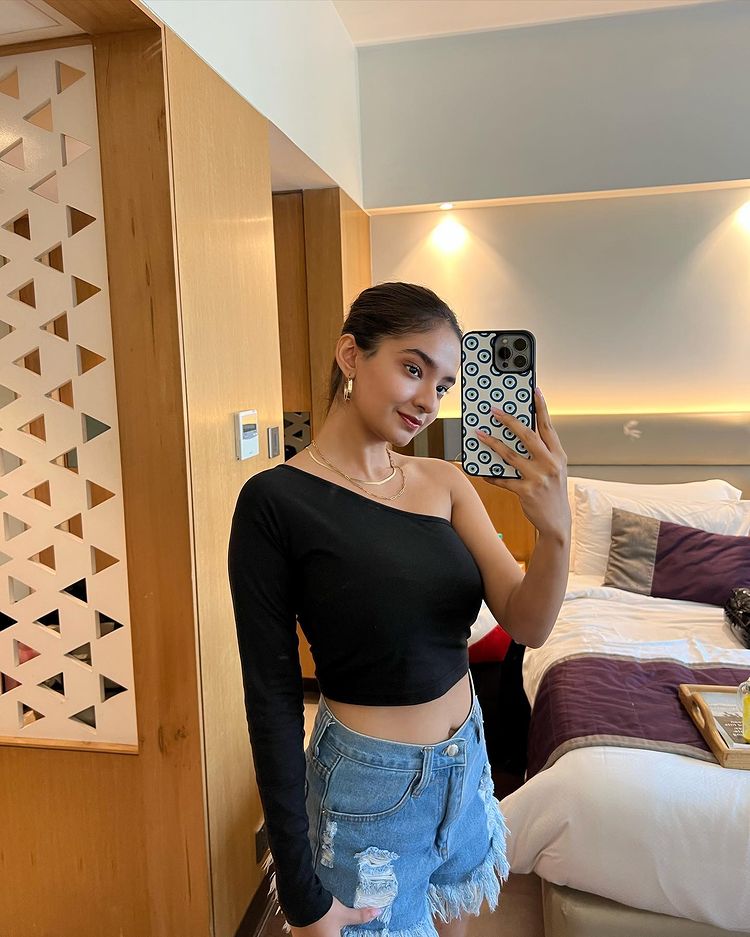 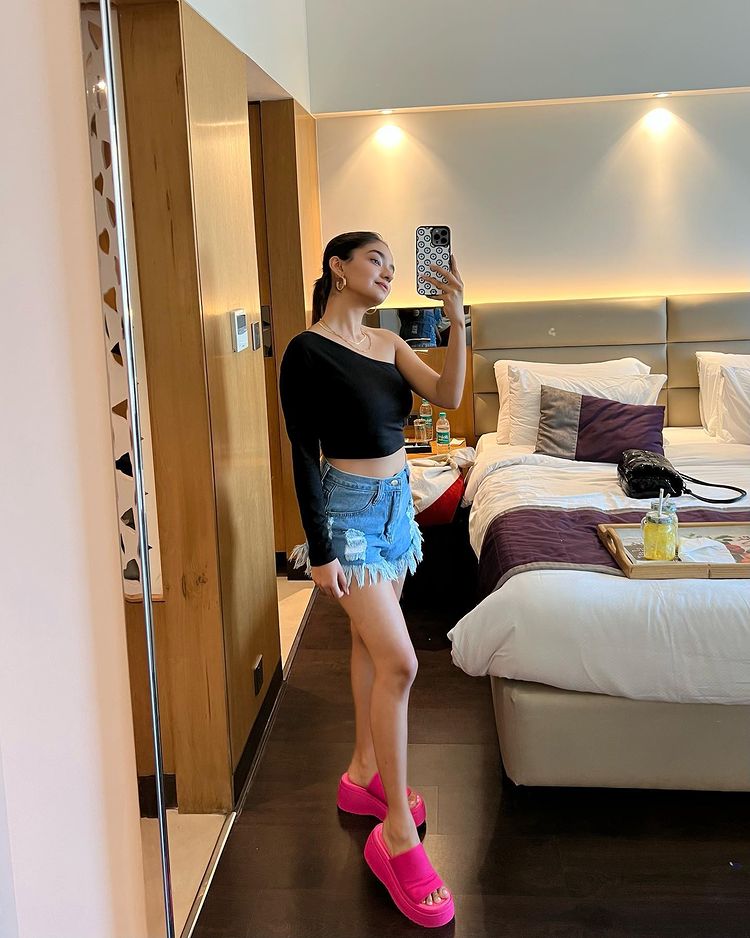 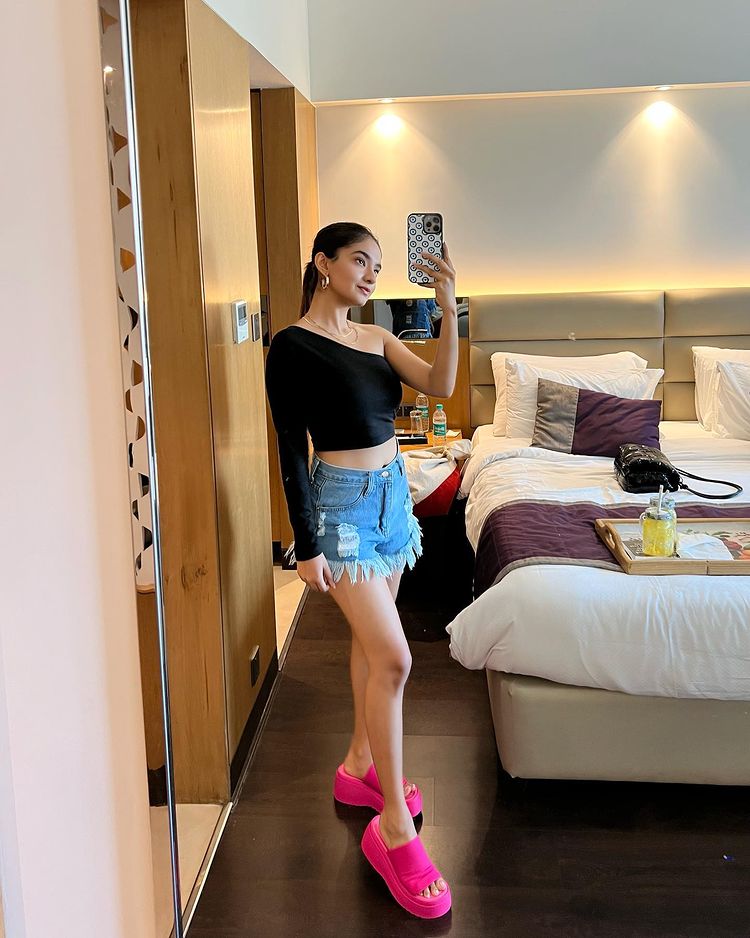