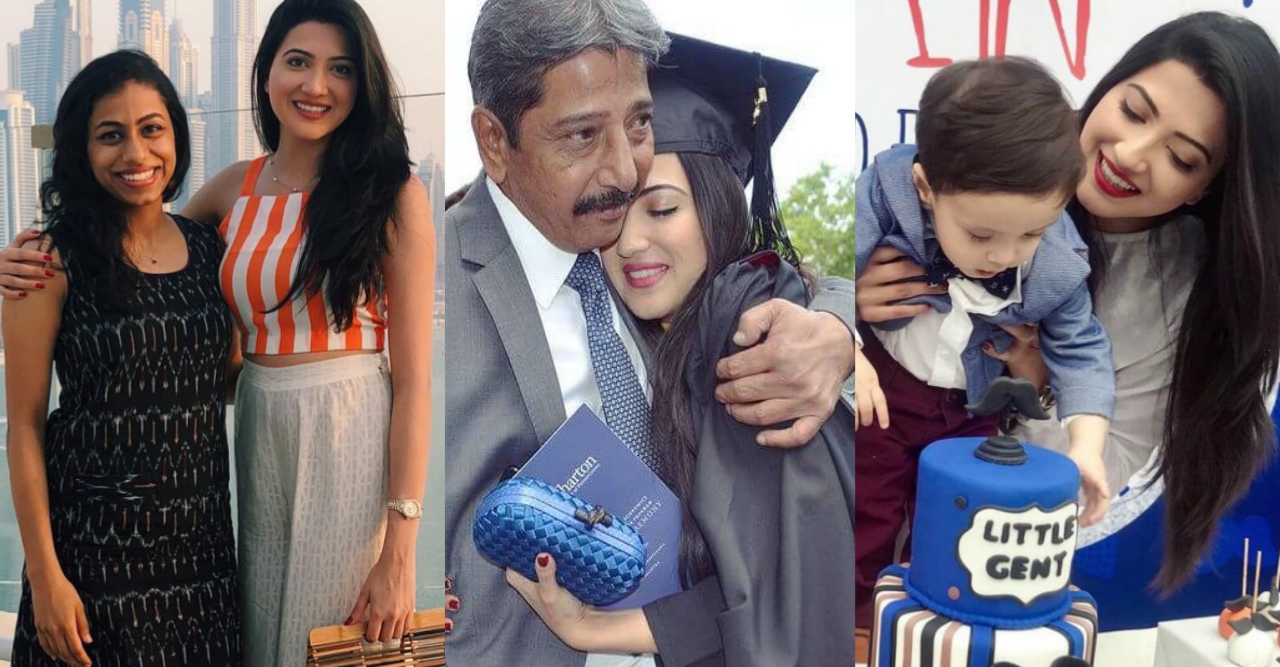 Actress Ayman Saleem, who recently made her debut in Showbiz, has shared about the qualities found in her partner.

Actress Ayman Saleem recently joined a private TV show with actor and YouTuber Arsalan Naseer and during a segment of the show, on a host’s question, mentioned the qualities she would like to see in her future spouse. 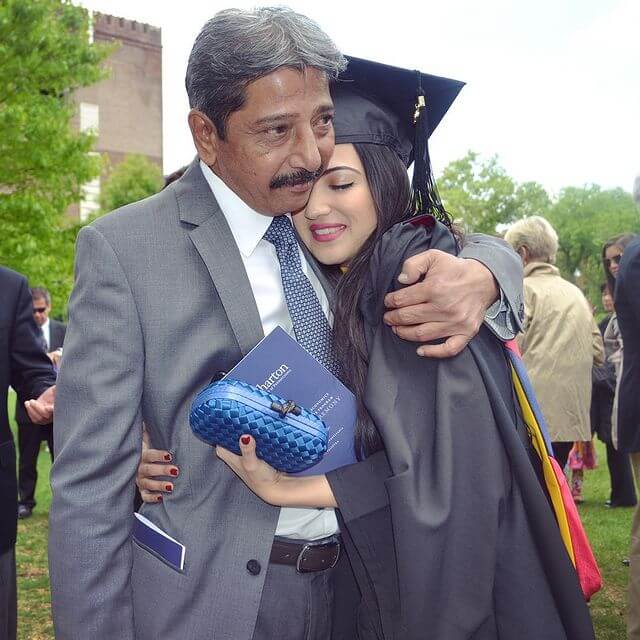 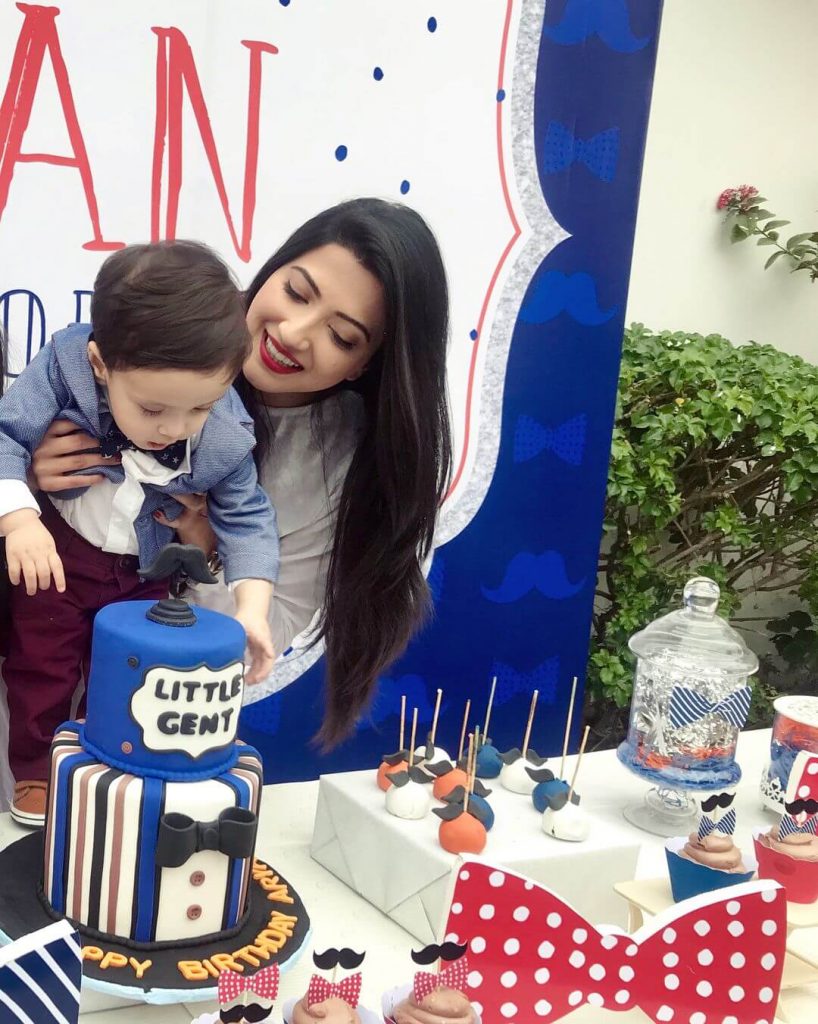 Ayman Saleem said he wanted his partner to be honest, compassionate and humble.

It may be recalled that Ayman Saleem is the daughter of former Pakistan cricketer Saleem Yousaf and the actress has recently made her debut in the showbiz industry with a drama aired on Pakistan’s private TV.

Pakistani actress Ayman Saleem has announced her return from the industry.

Actress Ayman Saleem has shared a story on her Instagram account in which she has made fans happy by announcing her return to the showbiz industry. 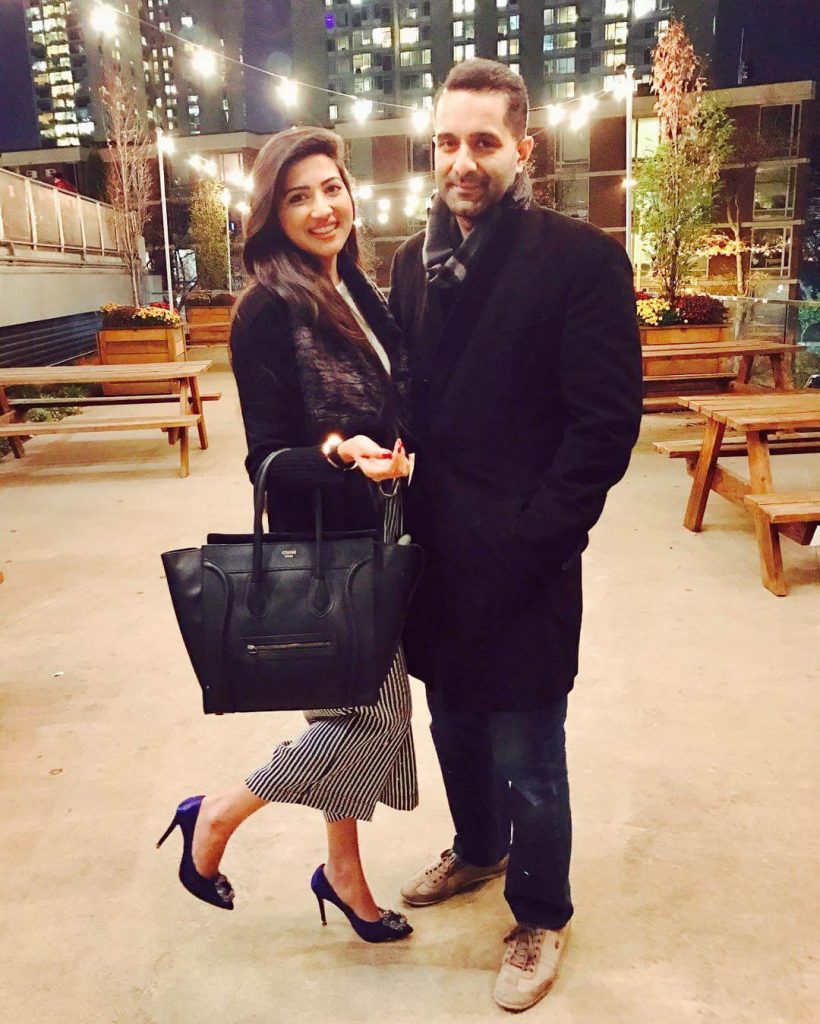 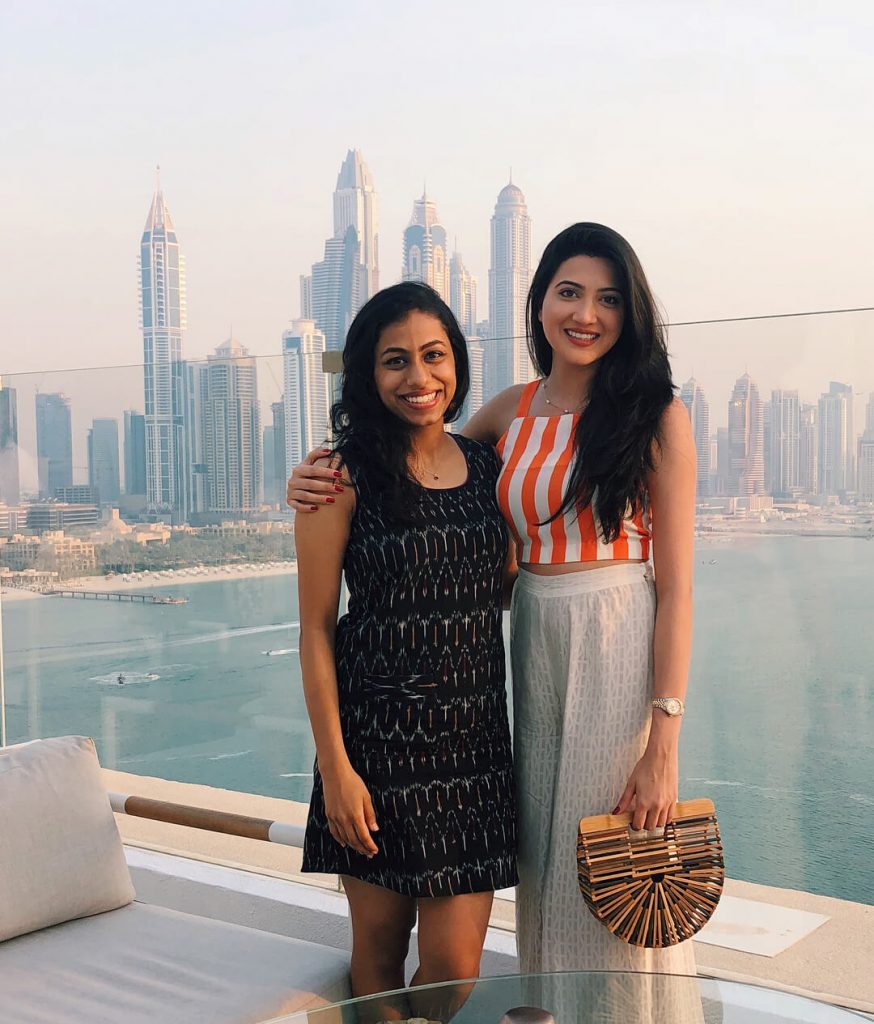 Ayman Saleem wrote in his Insta Story that “That’s right, she intends to enter the industry and will now be part of the industry.”

“Your sincerity and love has made me come back, thank you so much for being a part of my life,” he added. Are feeling extremely excited for. ‘
Actress Ayman Saleem gained fame with the drama serial Chupke Chupke. He quickly climbed the ladder of popularity but then abruptly withdrew from the industry, much to the surprise of his fans. Now he has told his fans the reason for his decision. 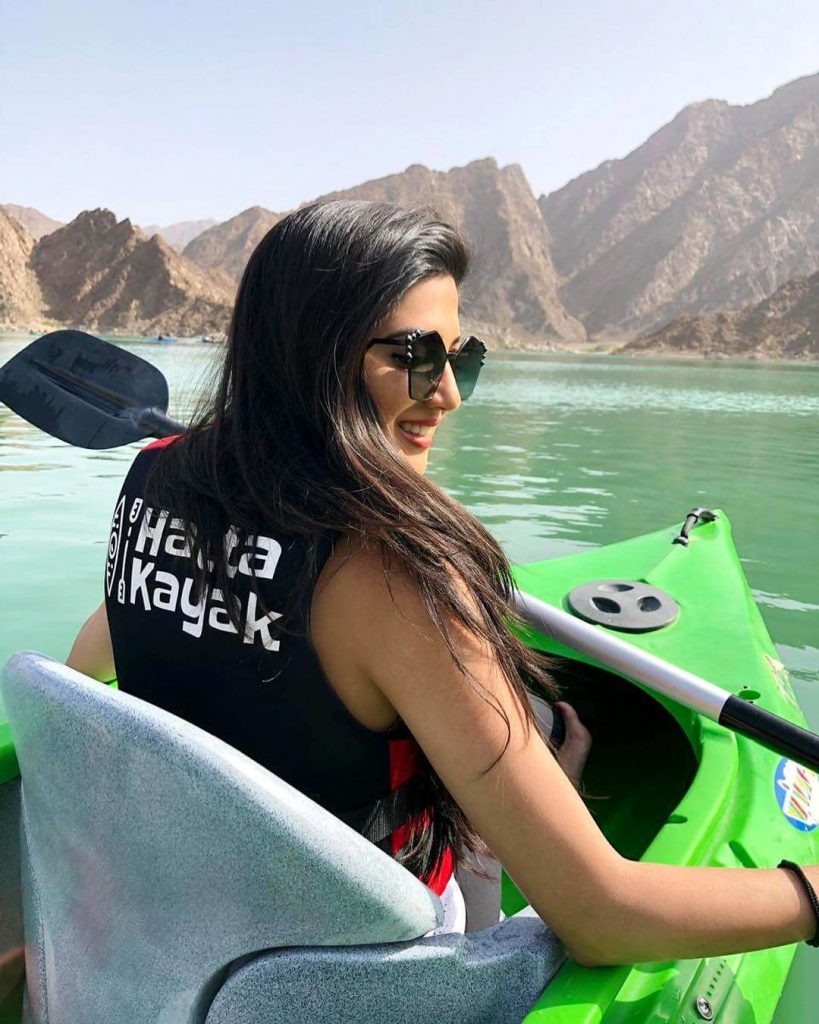 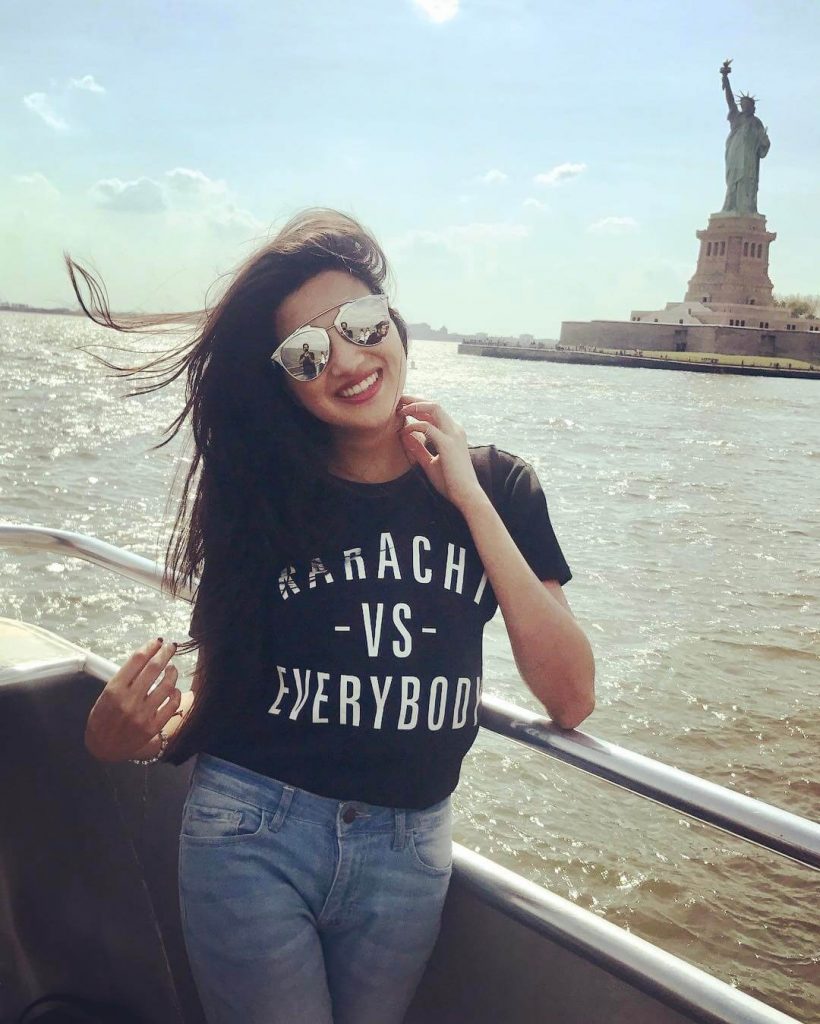 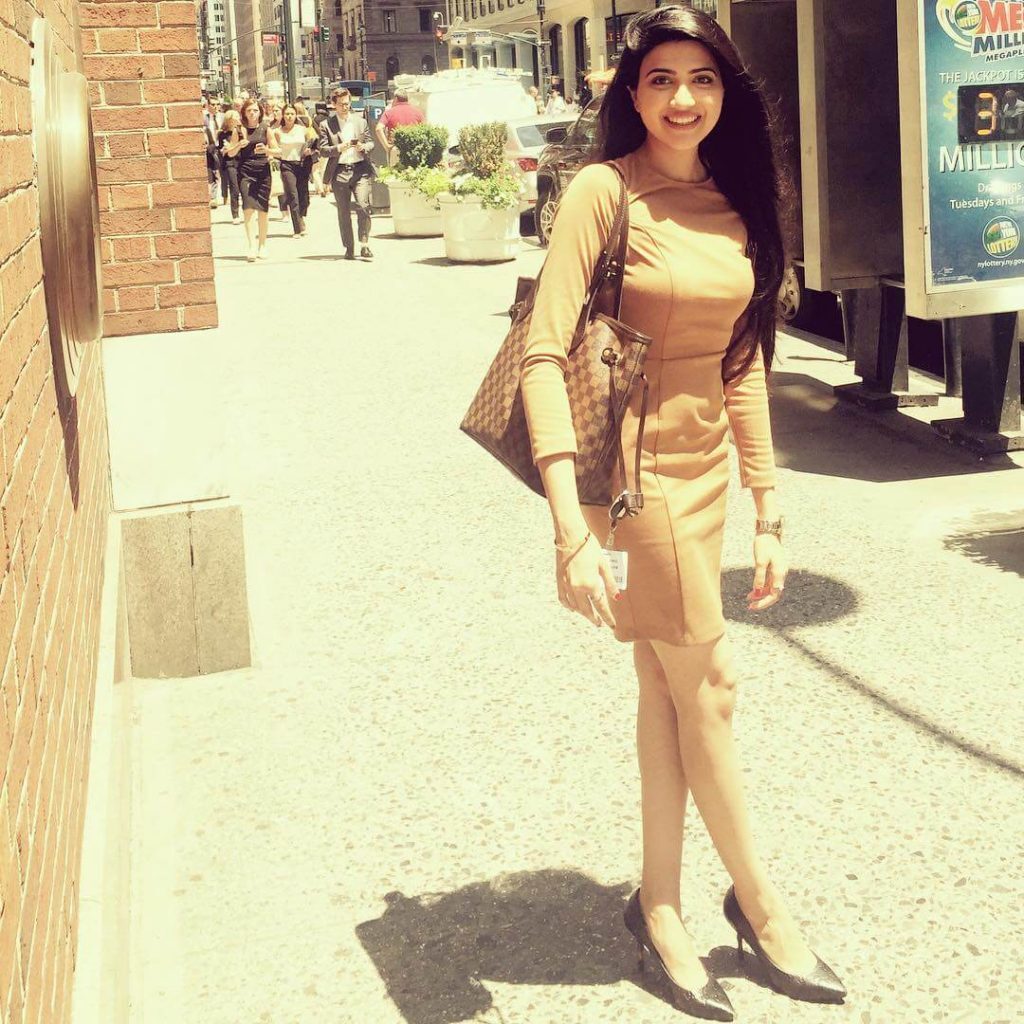 Interviewing actor Ahsan Khan in his program Time Out, Ayman Saleem said, “I studied investment banking in New York. After that I went into a completely different field. What happened to me was that I didn’t really know what to do and what not to do. I inadvertently entered the showbiz industry for which I was not ready, so I took a step back. Now, if I were to return to the showbiz industry, I would be here forever. “