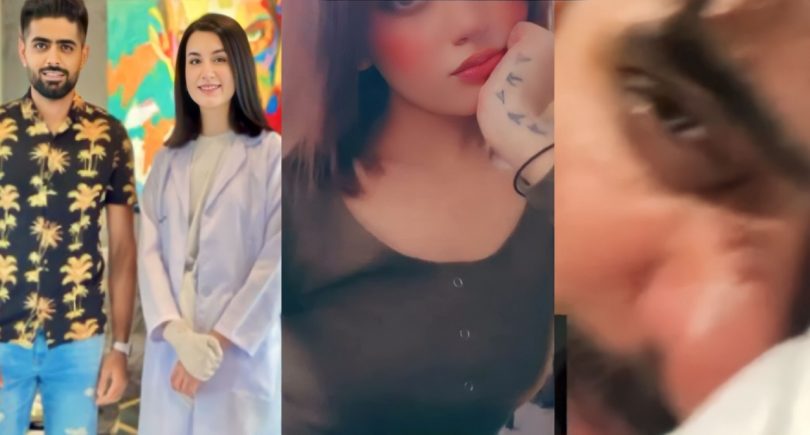 If we talk about the best young captain and batsman of the Pakistan cricket team, Babar Azam’s name will come to the fore in this era. Yes, Babar Azam has also surprised the cricketing legend around the world due to his talented batting. There are no two opinions about it, this guy has immense batting skills to drive his opponents crazy. And this boy has created immense cricketing records for himself at such a young age.

LThe captain of the Pakistan cricket team has been caught in a scandal with a girl who says her name is Eisha Babar Azam and has allegedly shared secret chats with Babar Azam on social media. She also posted a WhatsApp note and a video in which the girl’s face is hidden. She also alleged that Babar cheated her with promises of flowers when he is already engaged to his cousin.

What Eisha Rajpoot did against Babar Azam on social media, you guys can see and read below.

As soon as this chat went viral on social media, Babar’s fans are not sitting still and rallying behind the captain. In their opinion, this girl is making a conspiracy to defame him. Press conferences, false use of social media, all this is an alleged agenda to remove him from the captaincy. Yes, the fans had these theories after the news of the new PCB management to have three different captains for the three formats of cricket.

Let’s take a look at some of the comments made by Captain Babar’s fans.

What do you guys want to say about this girl who is running a false campaign against Babar Azam on social media and defaming our best captain? So let us know your opinion. Thanks! 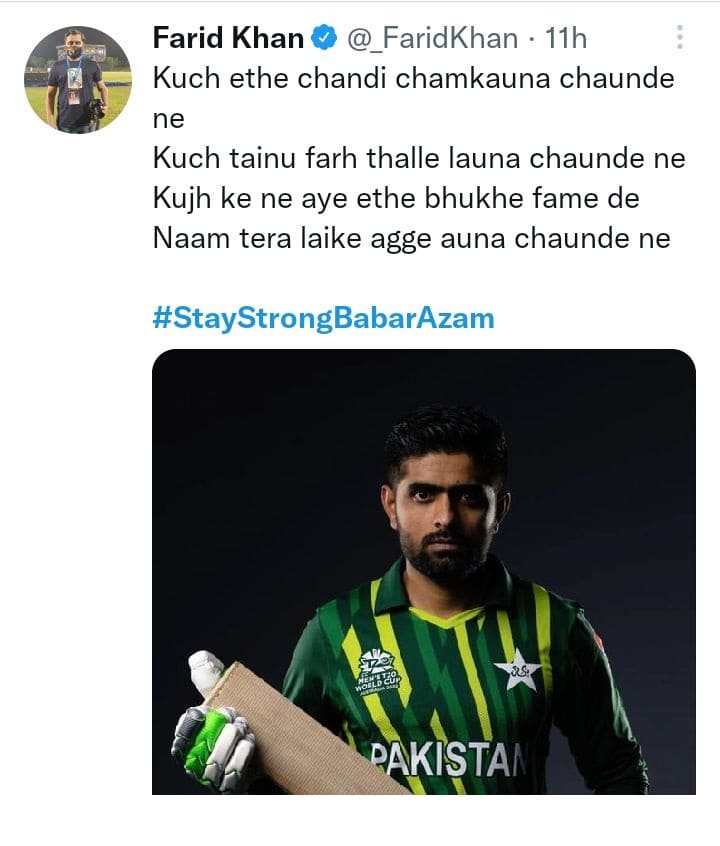 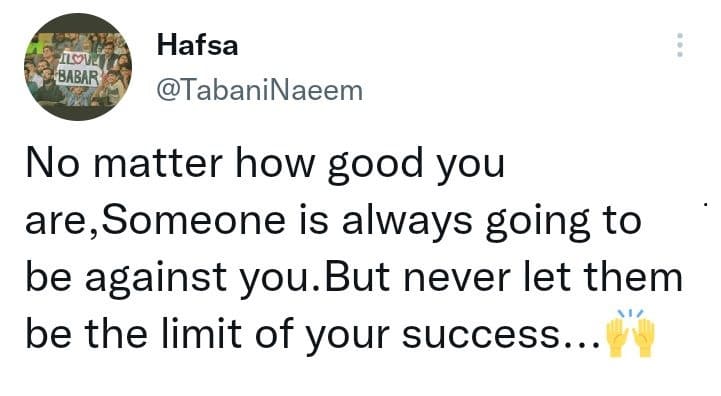 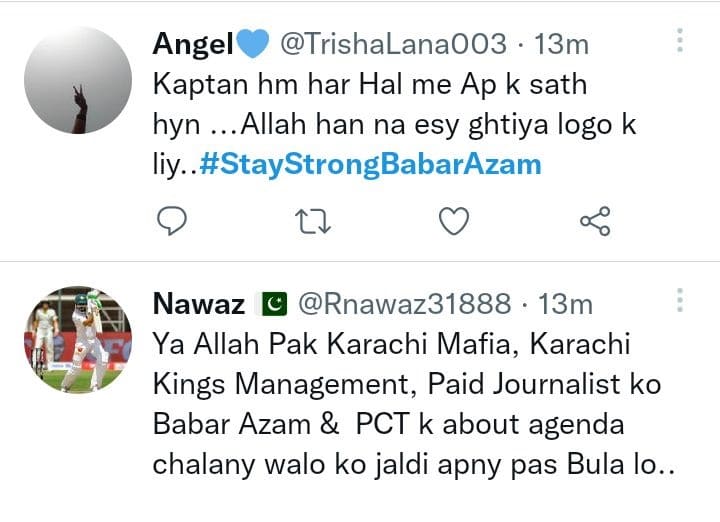 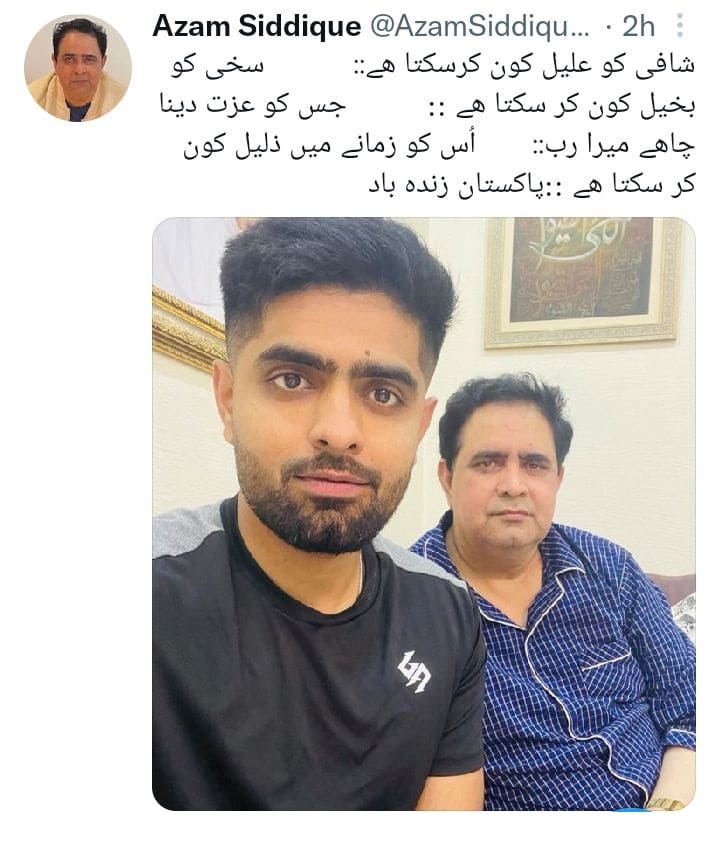 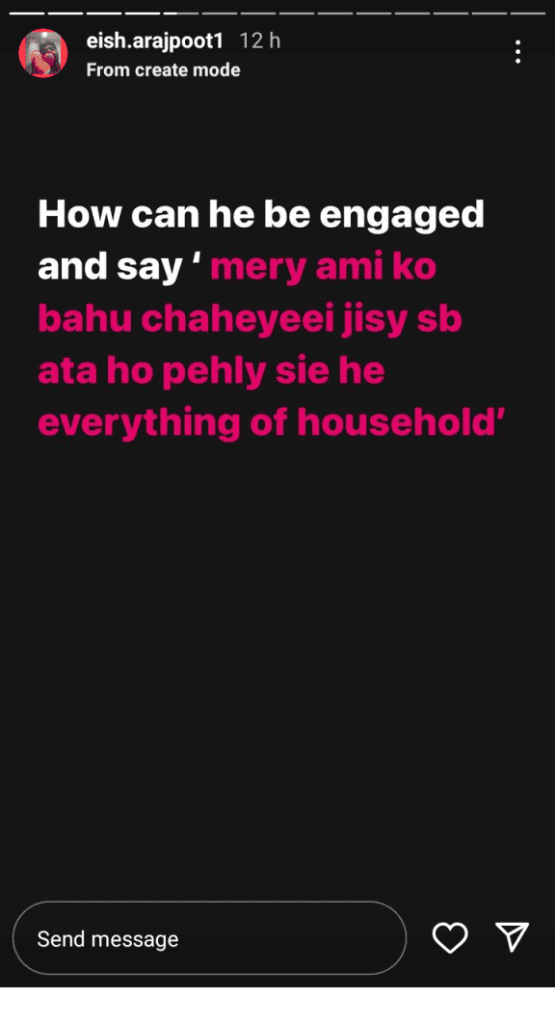 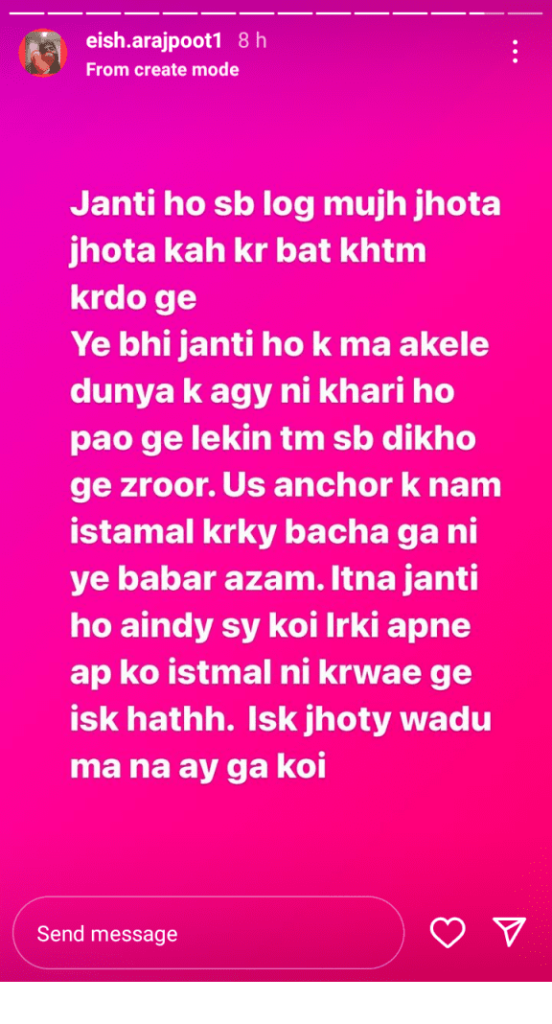 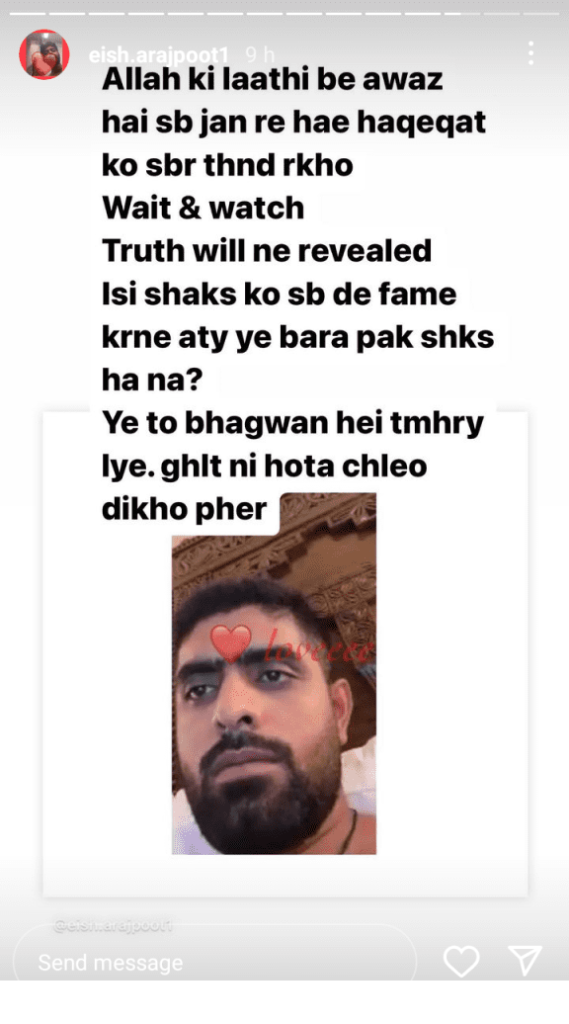 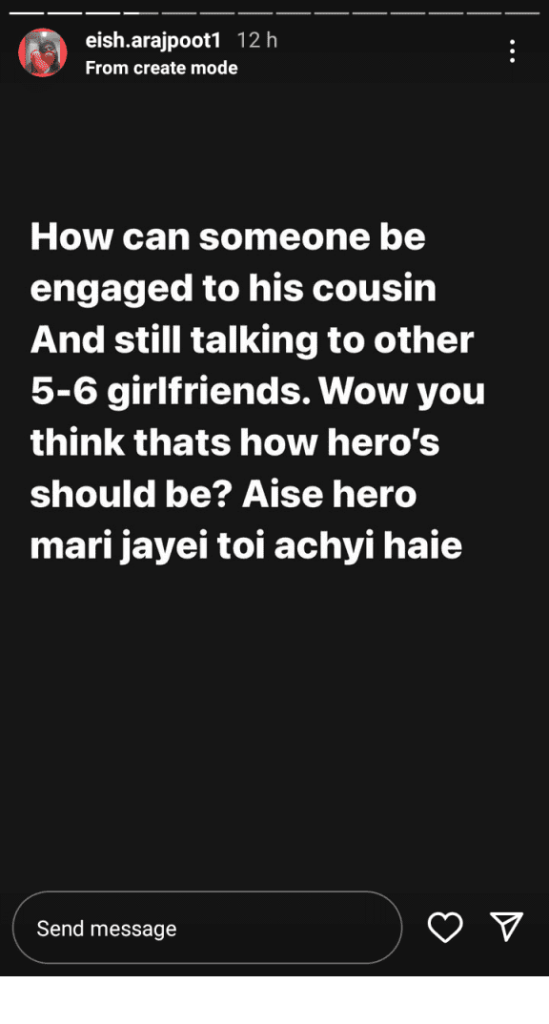 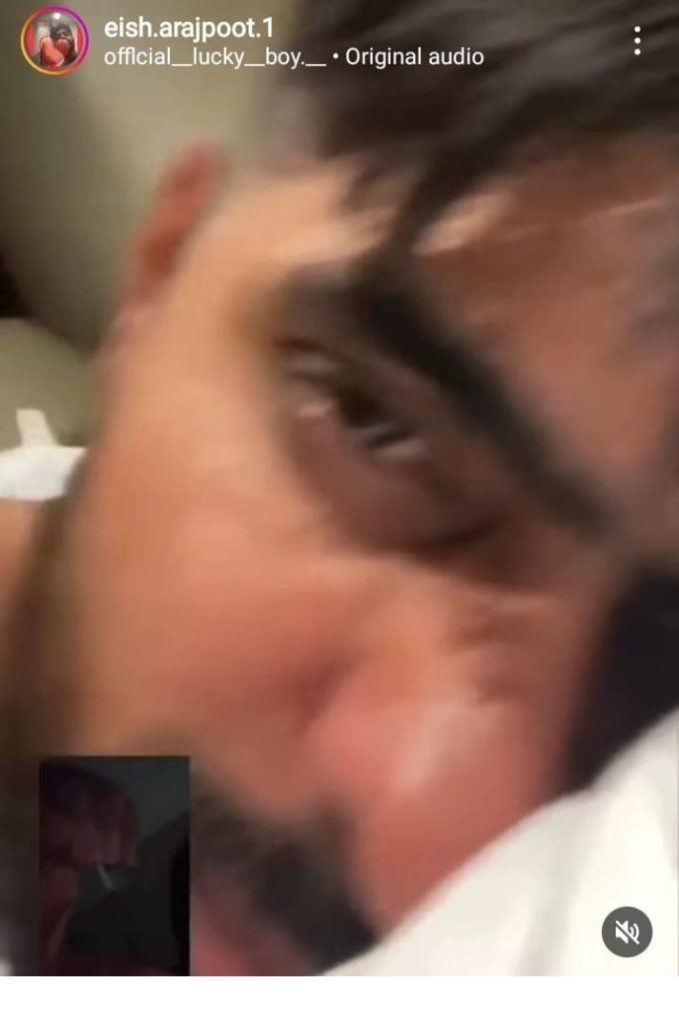 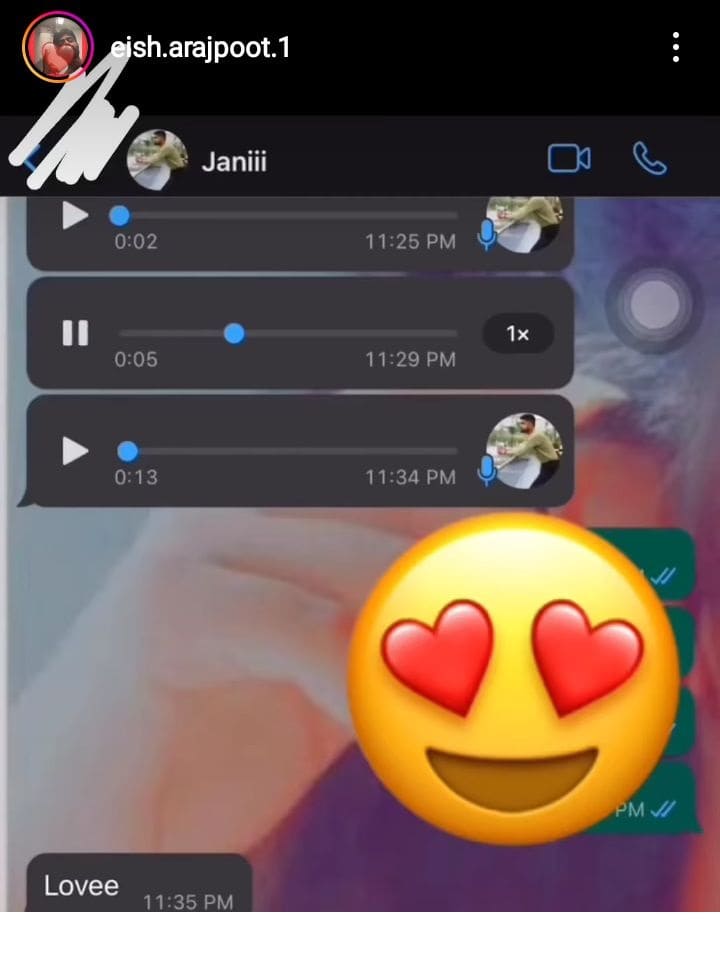