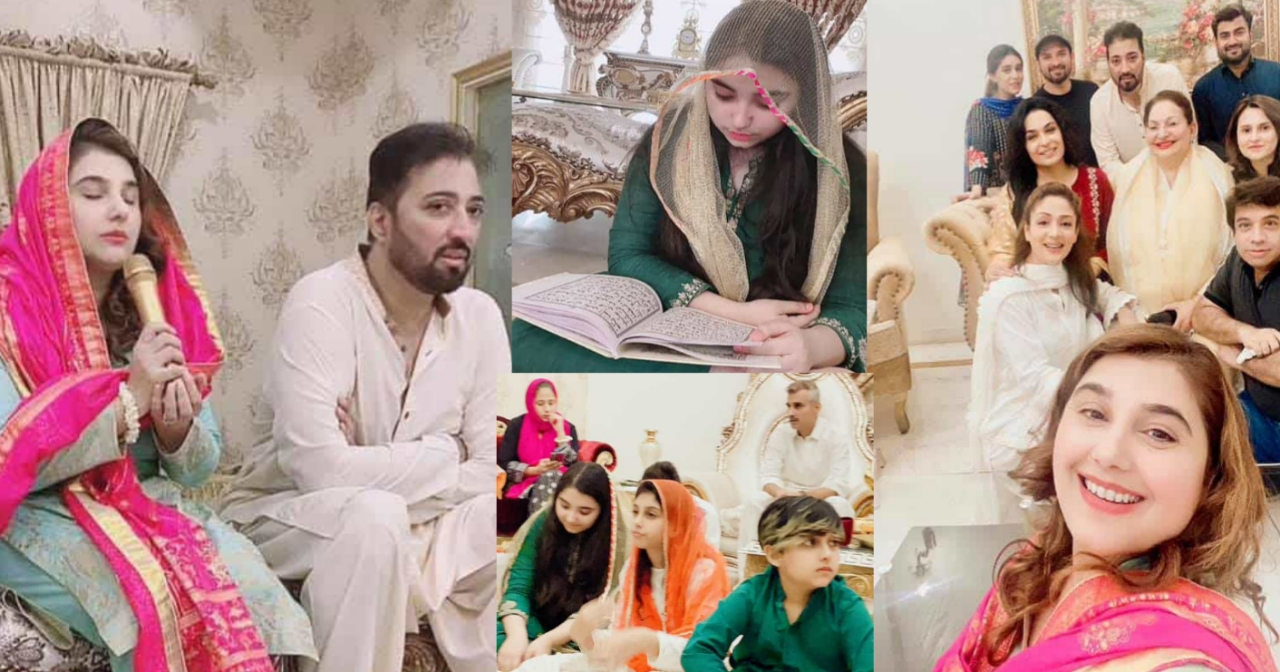 Javeria Saud is a famous Pakistani actress,host producer and she is also a singer.

Javeria Saud is a multi talented woman who can fit in any role in any drama series and script.Whenever Javeria hosts a drama or a role people always praise her role because her acting is mind-blowing,any drama series of her is very successful. 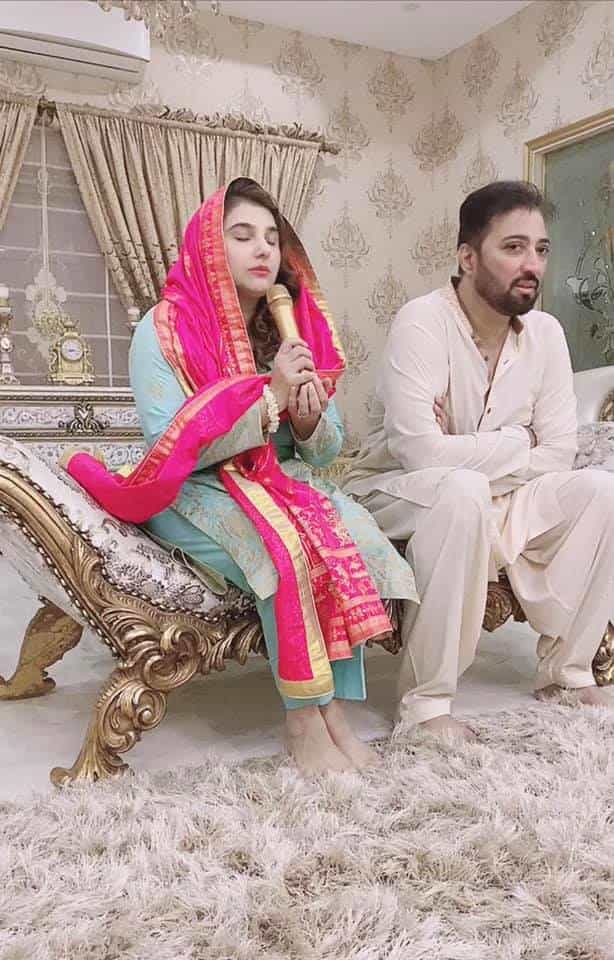 There was a time when Javeria Saud was the best actress in Pakistan Drama industry,but right now Javeria has stopped working in Drama serials and she makes dramas in her own production house. 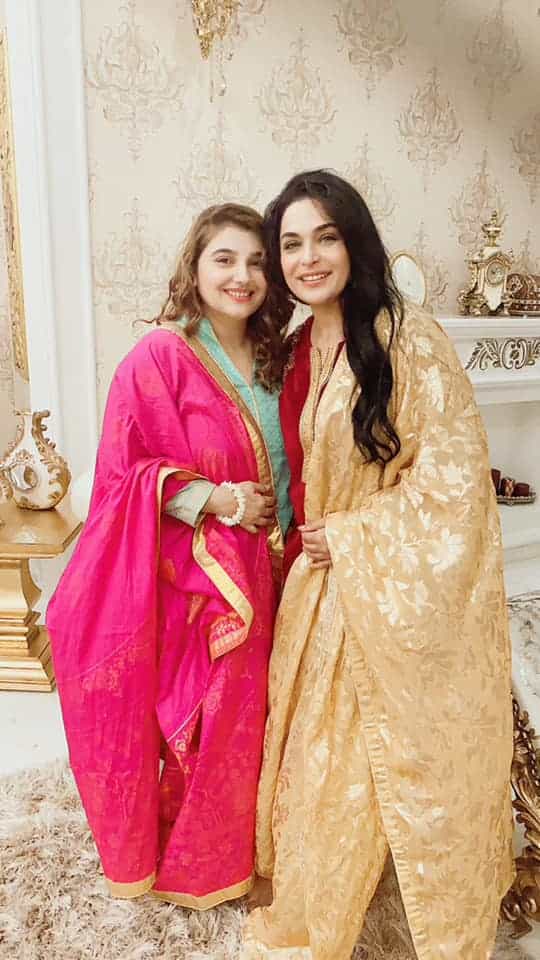 If we talk about the social media platforms of Javeria Saud,she has Two lacs and Ninety one thousand followers on instagram.When she played the main role in the drama “Yeh zindagi hay” her fans increased rapidly and also in large numbers.She is very talented woman still now. 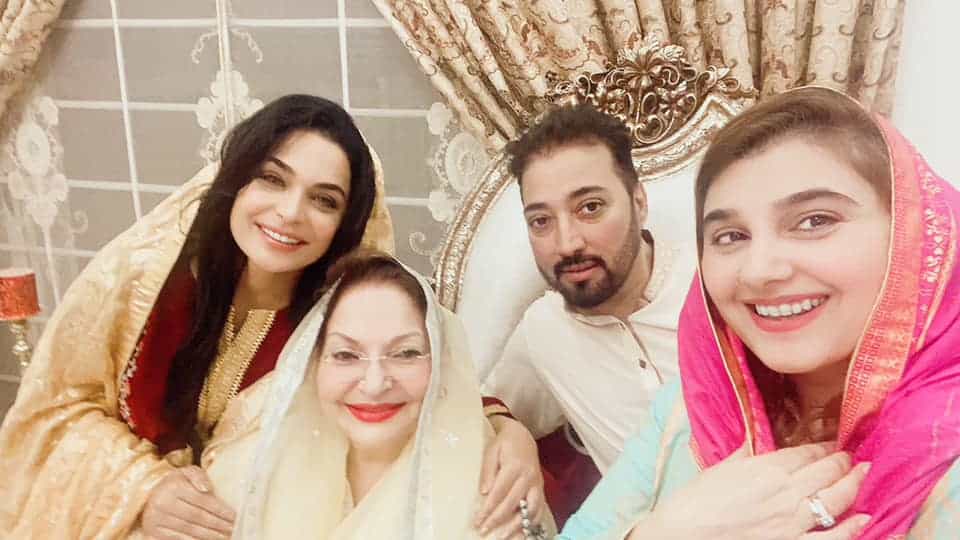 Many of you may not know that Javeria is the wife of Saud, the actor in Pakistani movies and drama industry,if we talk about now,Javeria saud is 47 years old but still looks very young,sharp and clever girl with talent and skills.After the marriage,Allah has blessed Javeria and Husband with a son and a daughter. 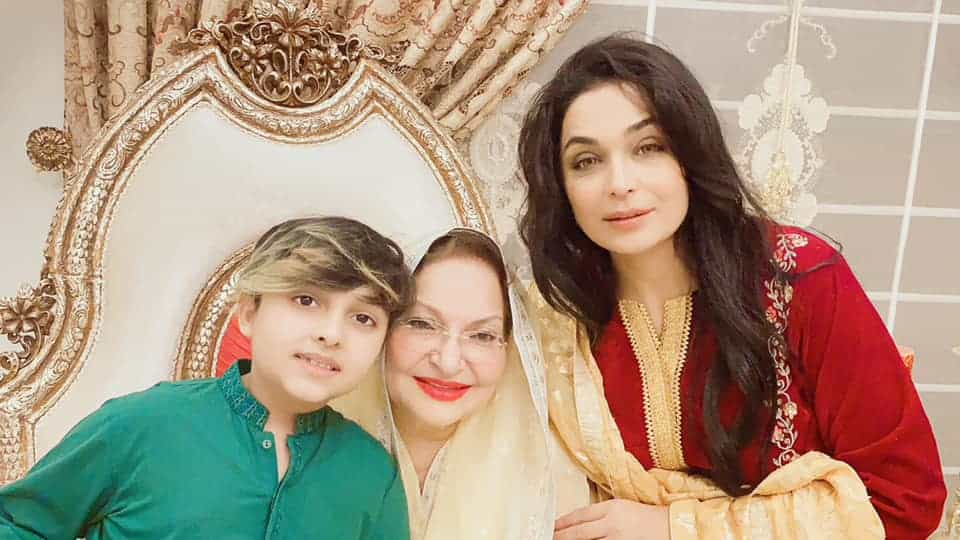 We all know that Eid Milad-un-Nabi is celebrated with great enthusiasm and love,respect all over the world including Pakistan.All people act with live and respect and they welcome their guests.

As we mentioned above,Eid Milad-un-Nabi was also celebrated with great enthusiasm all over the world including Pakistan,In which famous Pakistani actress Javeria Saud celebrated Mehfil-e-Milad at her home and also did Recitation of Quran.
So lets have a look on the pictures of Javeria Saud from the occasion of Milad-un-Nabi 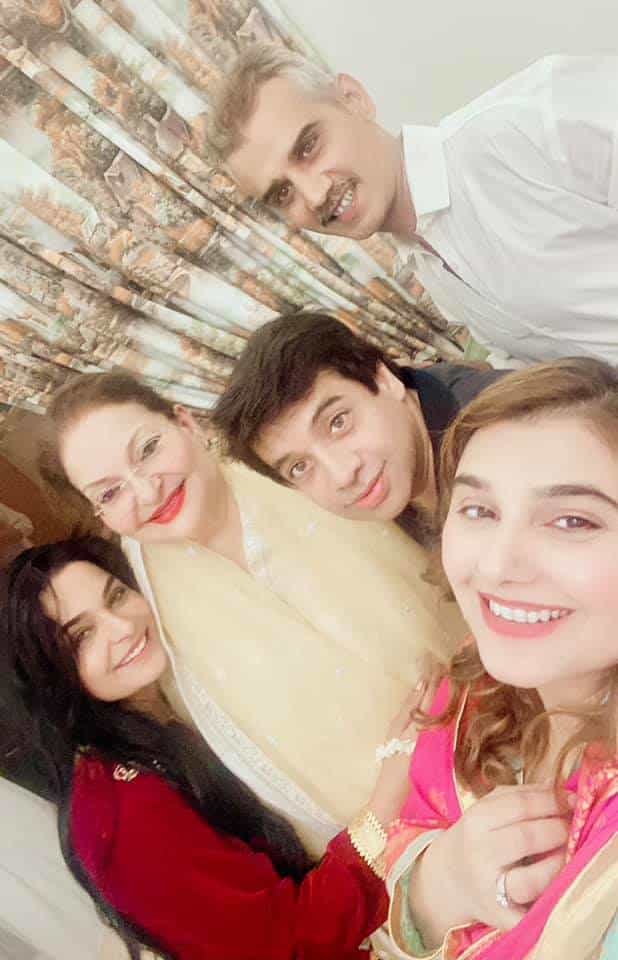 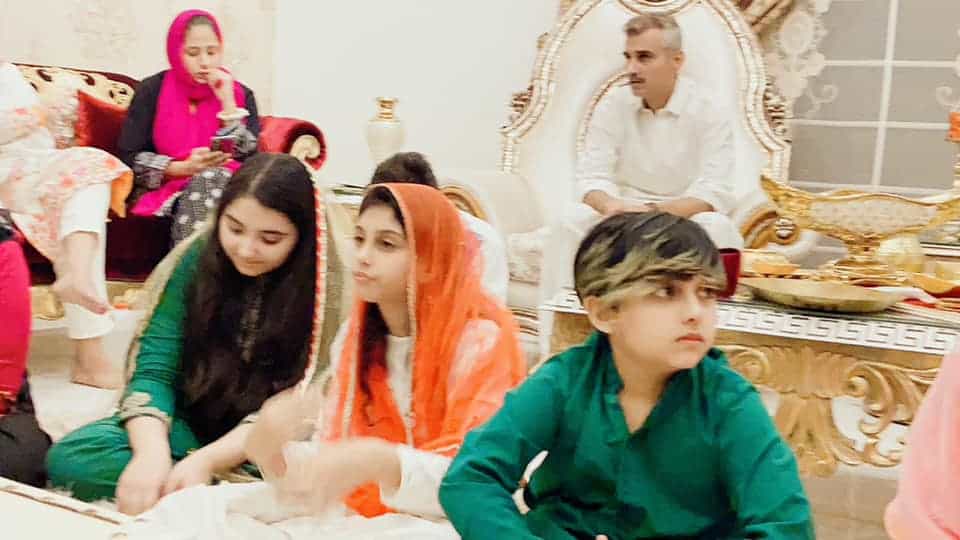 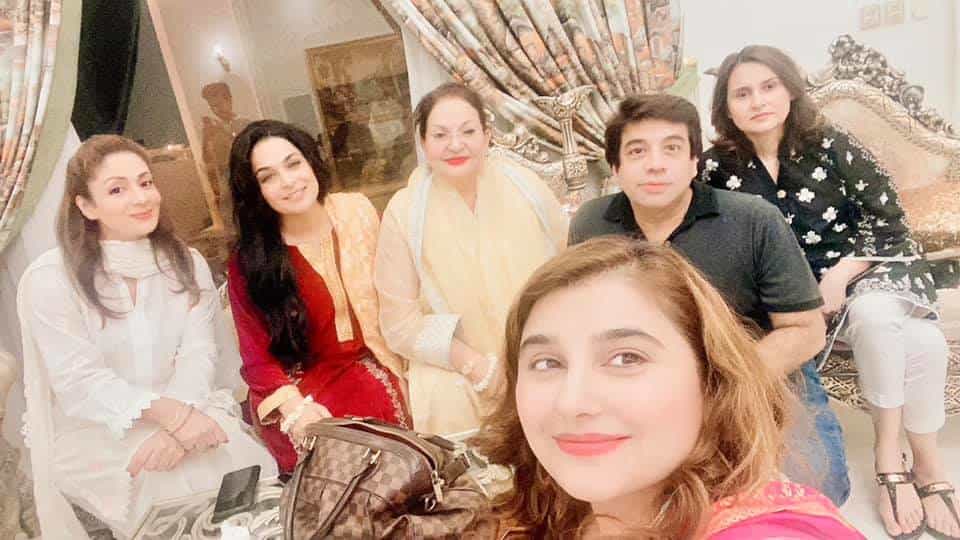 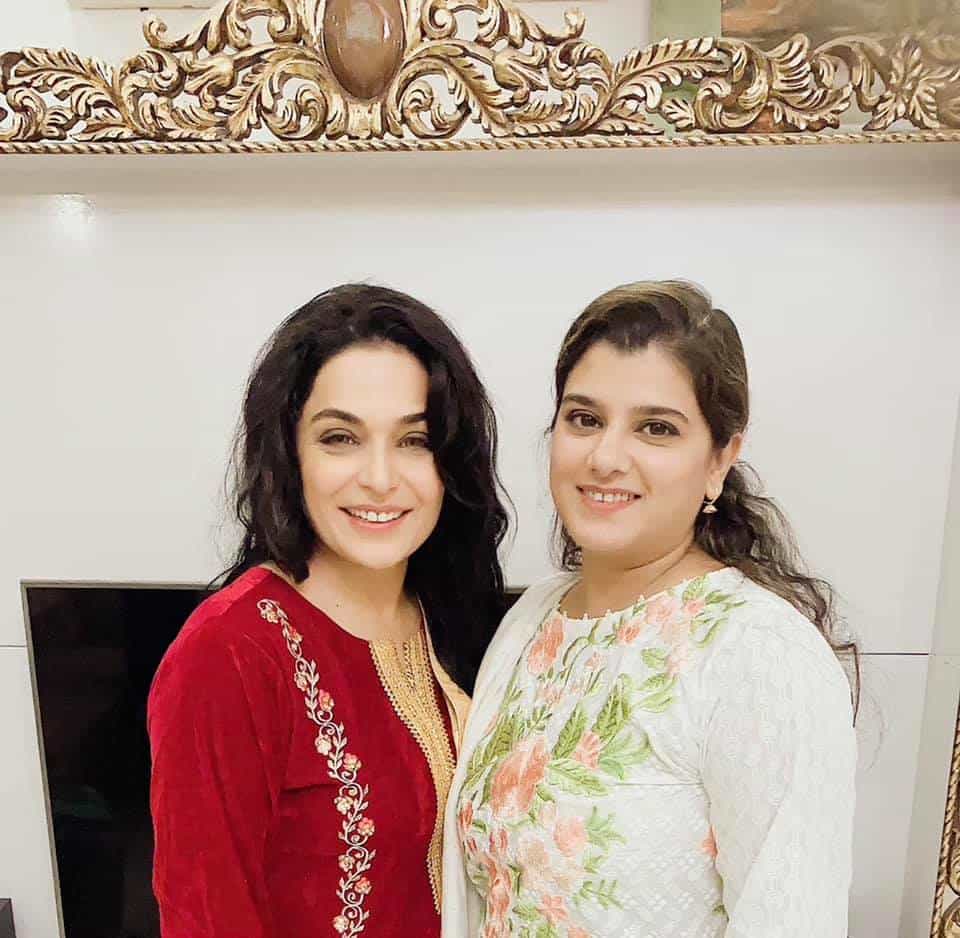 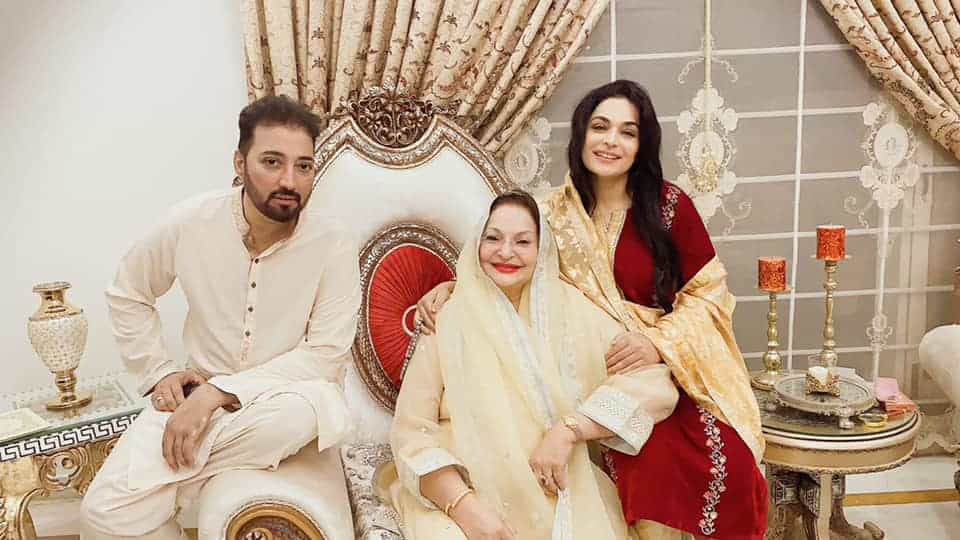 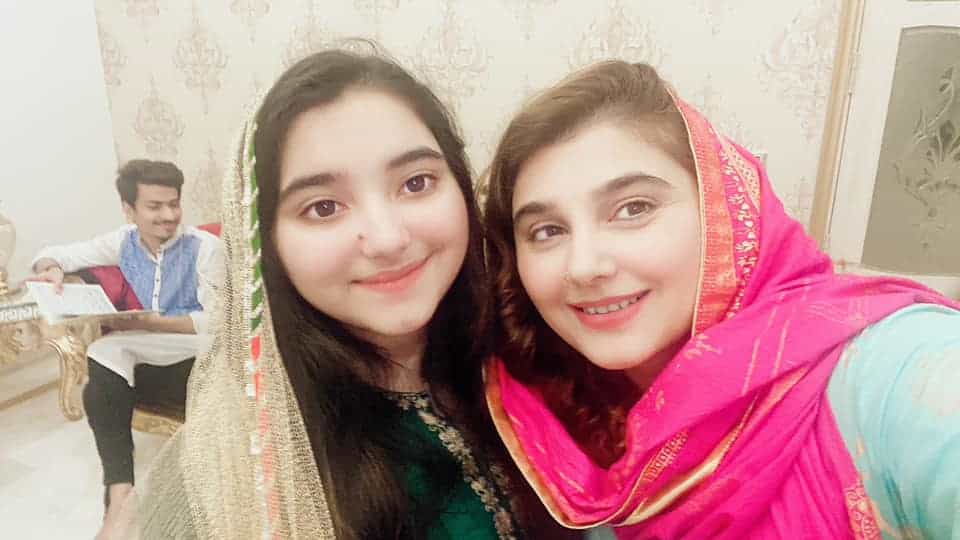 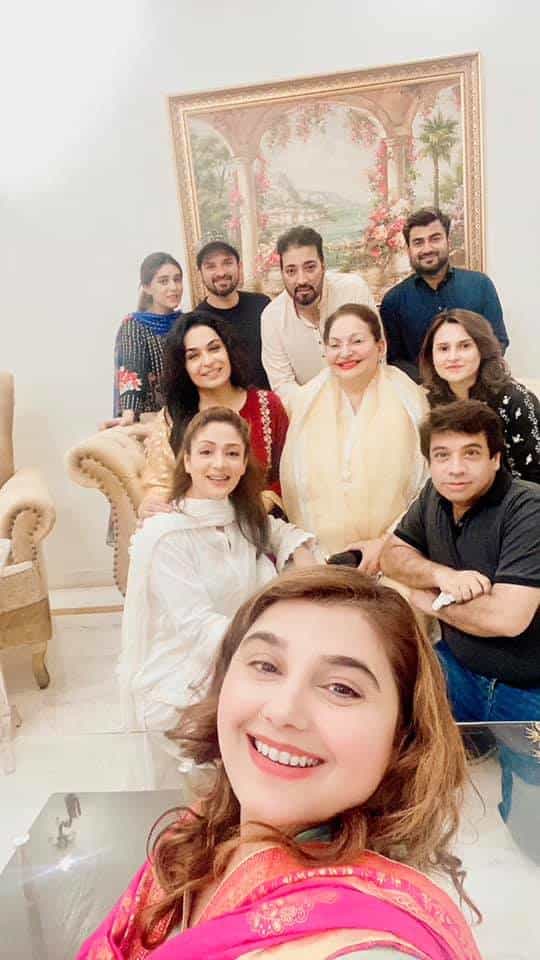 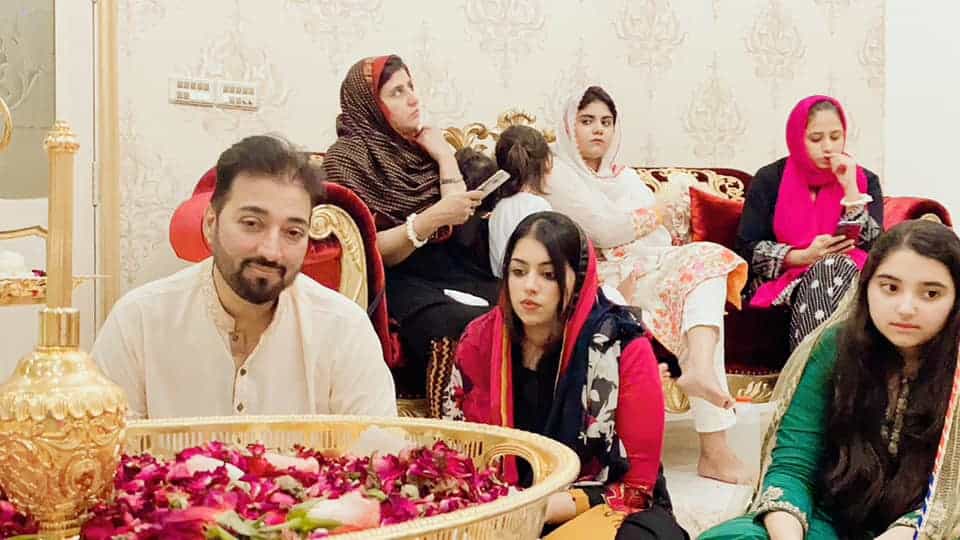 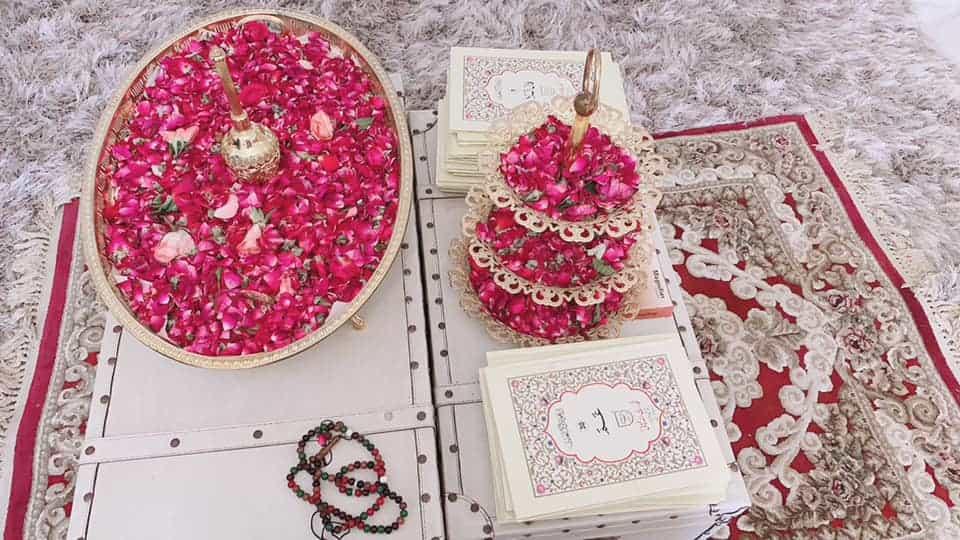 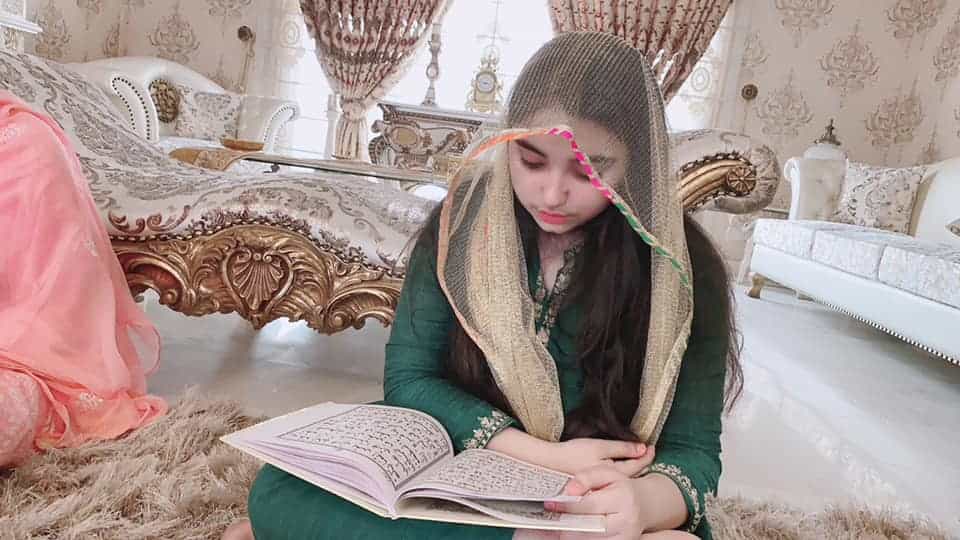