Leading Pakistani chef Gulzar has staged a unique protest by hitting his head with a shoe, the video of which has gone viral on social media. He expressed his anger by kicking his shoes.

Chef Gulzar said at the beginning of his video that he does not usually talk about politics in Pakistan but today I feel that I must say something in this regard. He is Well known chef. 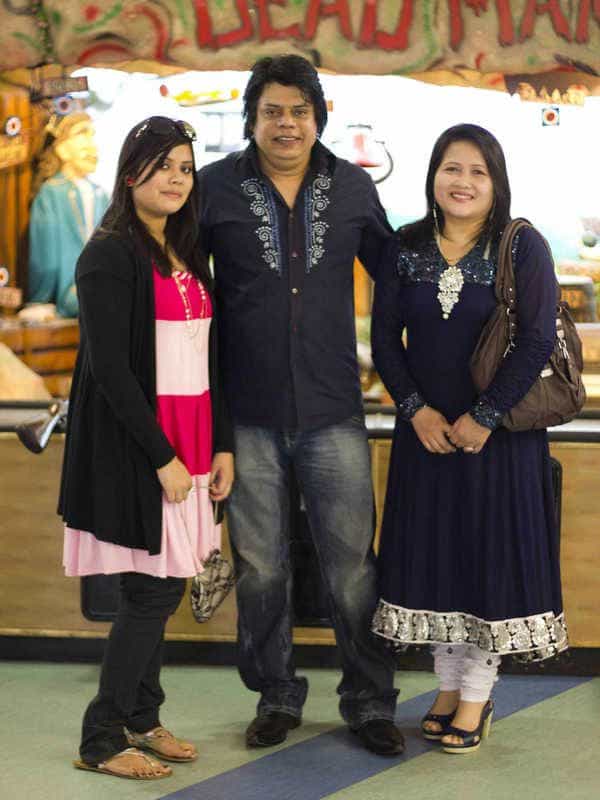 “First of all, I congratulate Mian Sahib for going abroad for treatment and getting relief. I also congratulate all the government agencies for doing justice so quickly and giving relief to Nawaz Sharif,” he said. “People and I are celebrating and my style of celebrating is very different,” he said in a video message. 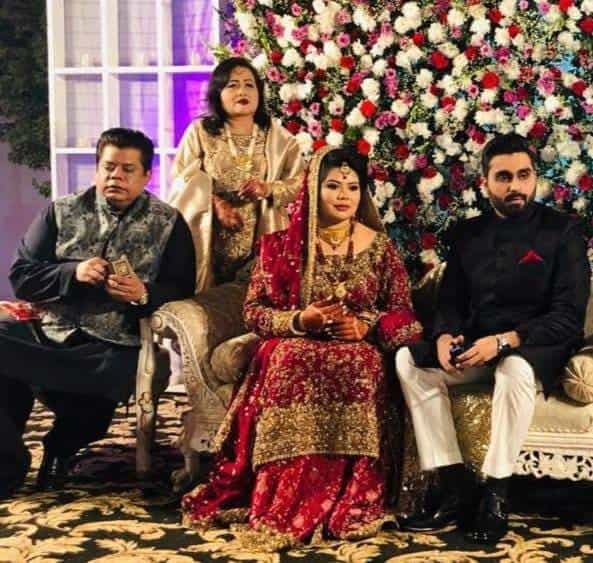 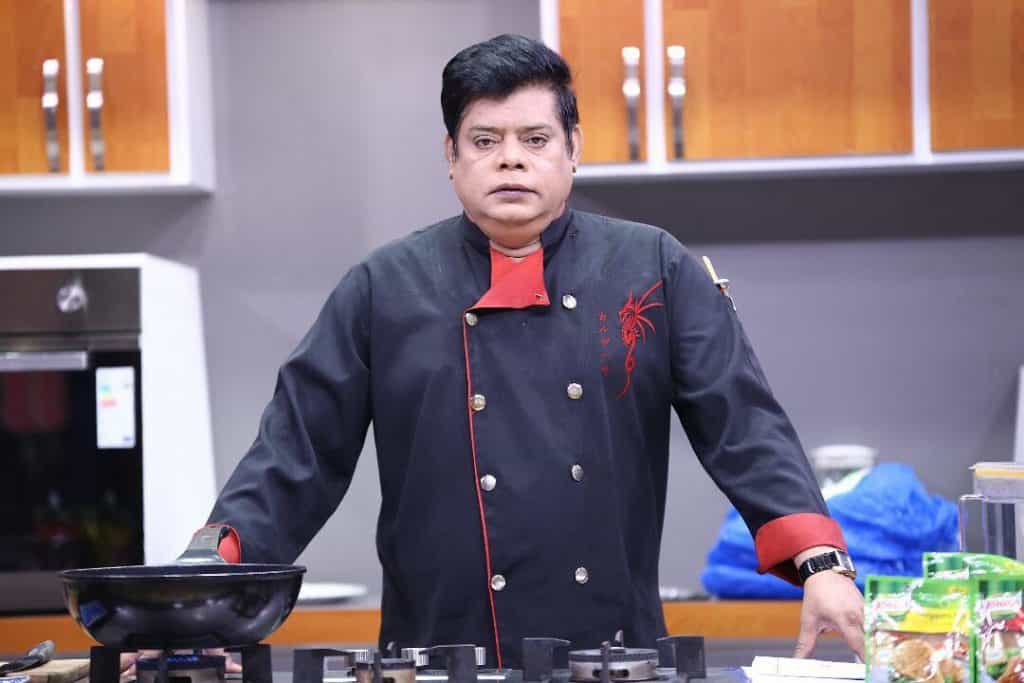 Chef Gulzar was slapping his head after every word he said. Those who are running their house by selling their honor will also get relief soon. Besides, the injustices that take place in the police station, people lose money or become victims of harassment. Chef Gulzar at the end of the video said that with this happiness I remembered a song that I am happy do not go to my tears. 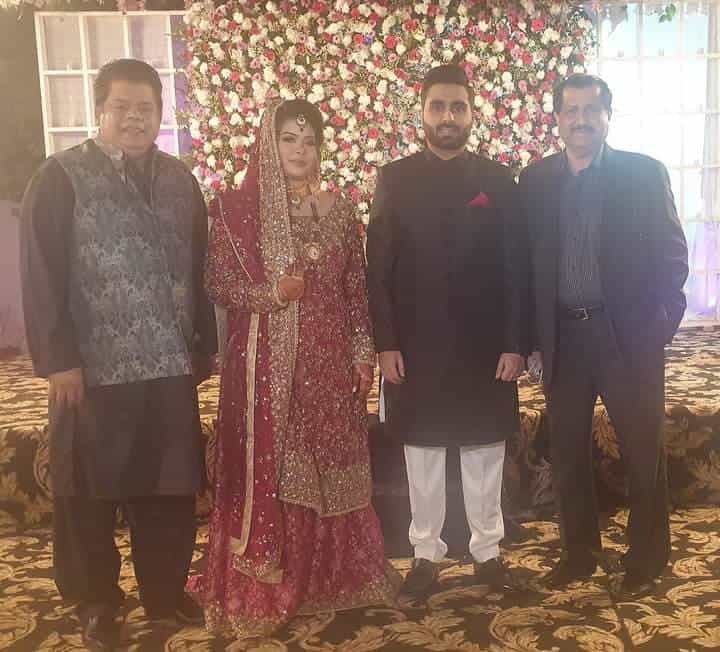 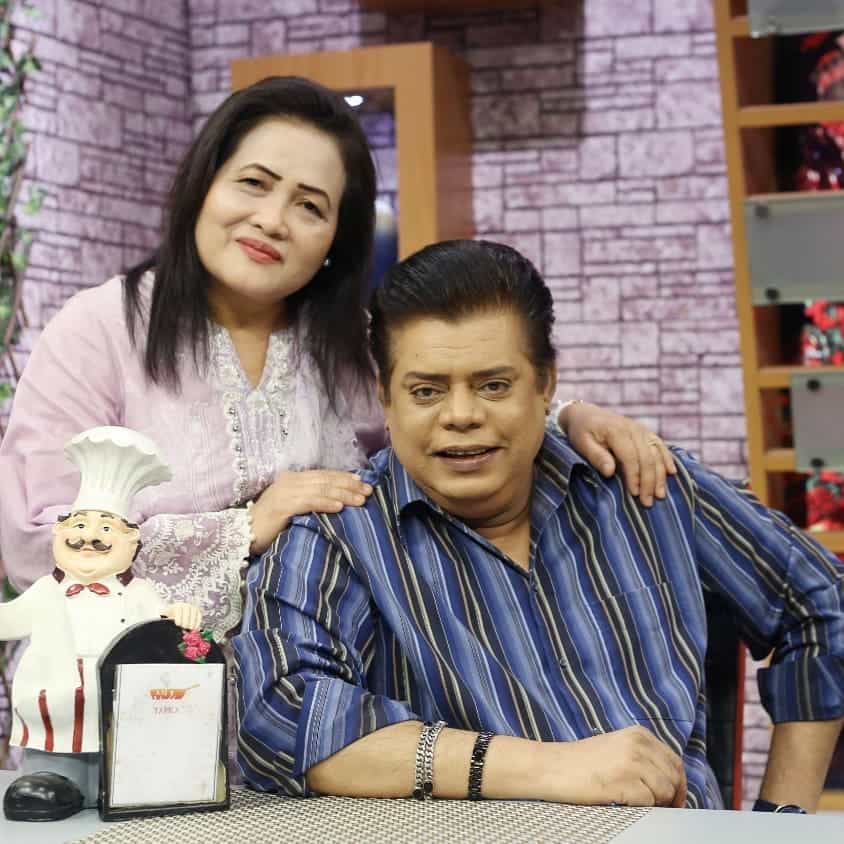 I am crazy in crazy ‘and at the same time he said Allah is the only memorizer. The video message ended. Twitter users also started making interesting comments on the viral video of this unique protest of Chef Gulzar.

Another user wrote that these shoes actually kill the rulers, ruined the country in a year and a half. Another user commented on the video and wrote that this is the situation of all YouTube. Glad to see the video. 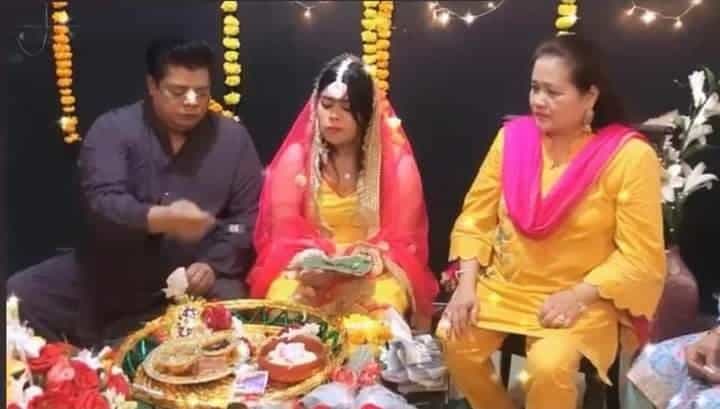 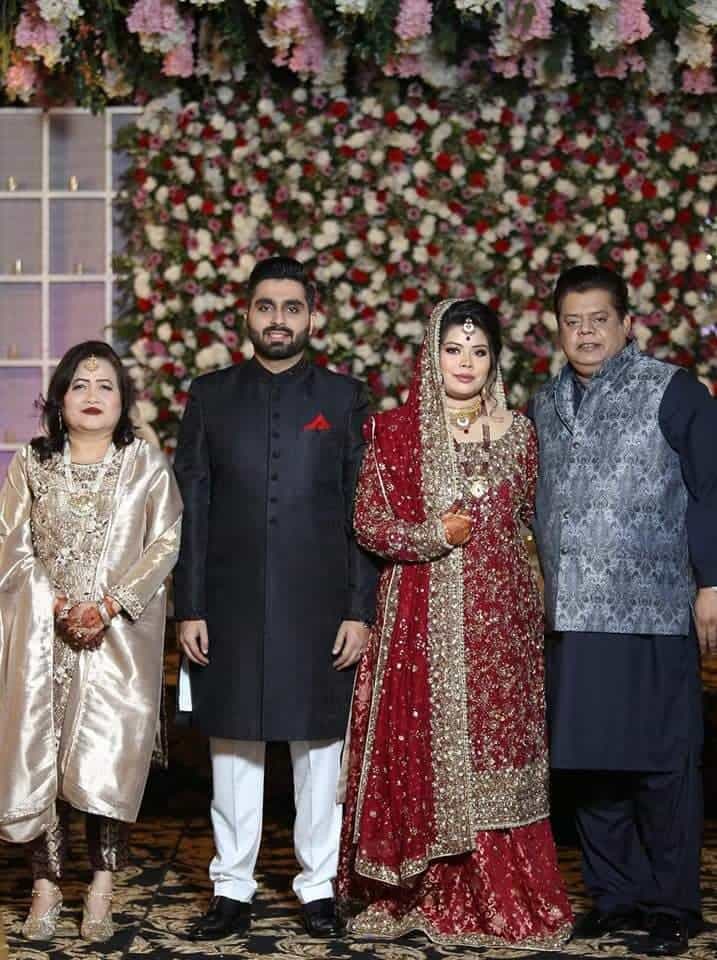 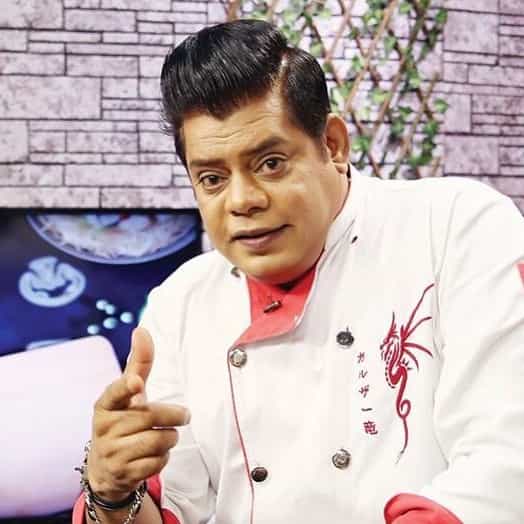 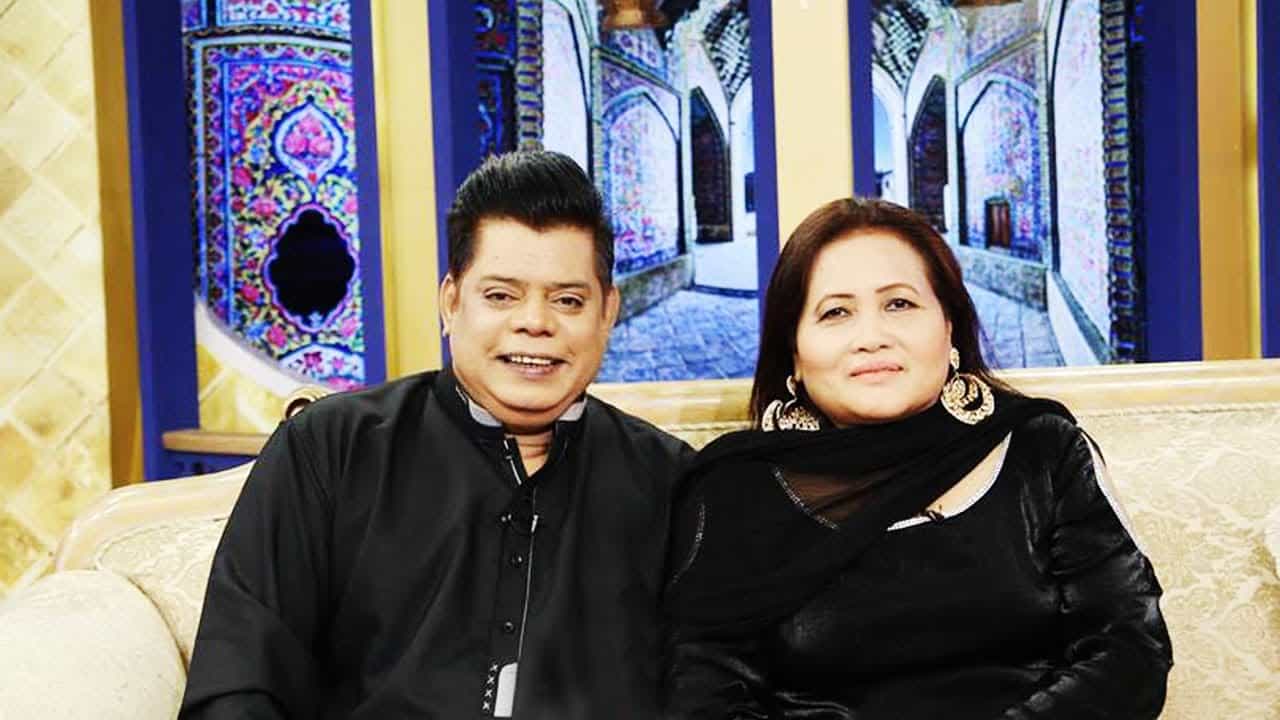 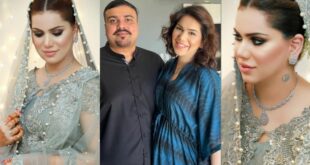