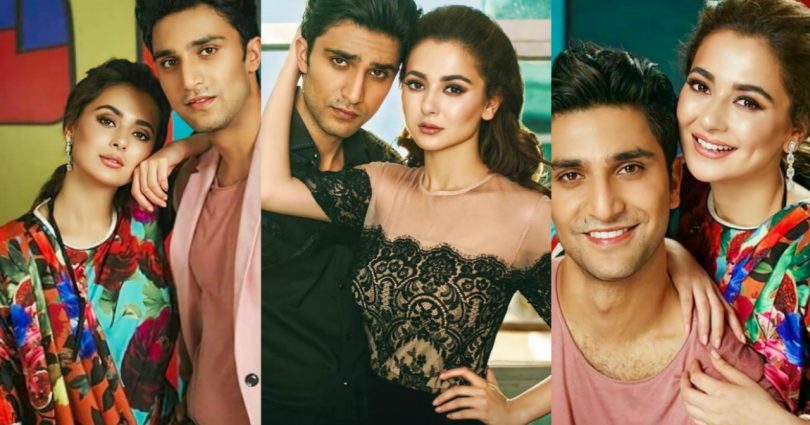 are still heartbroken over the divorce news of Sajal Aly and Ahad Raza Mir. Days after it was confirmed that the two have parted ways, its still a hot topic on social media.

There have been different speculations regarding the reason due to which Ahad and Sajal parted ways. Now, in a video circulating on social media, journalist Matloob Tahir has claimed that the two celebrities got divorced due to Ahad Raza Mir’s extramarital affairs. 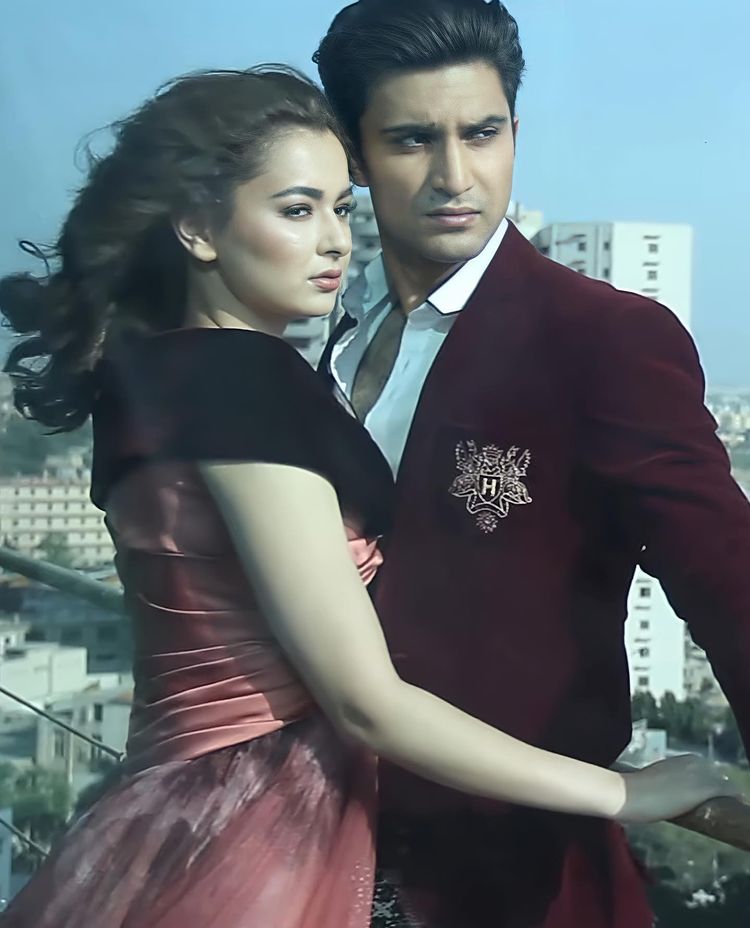 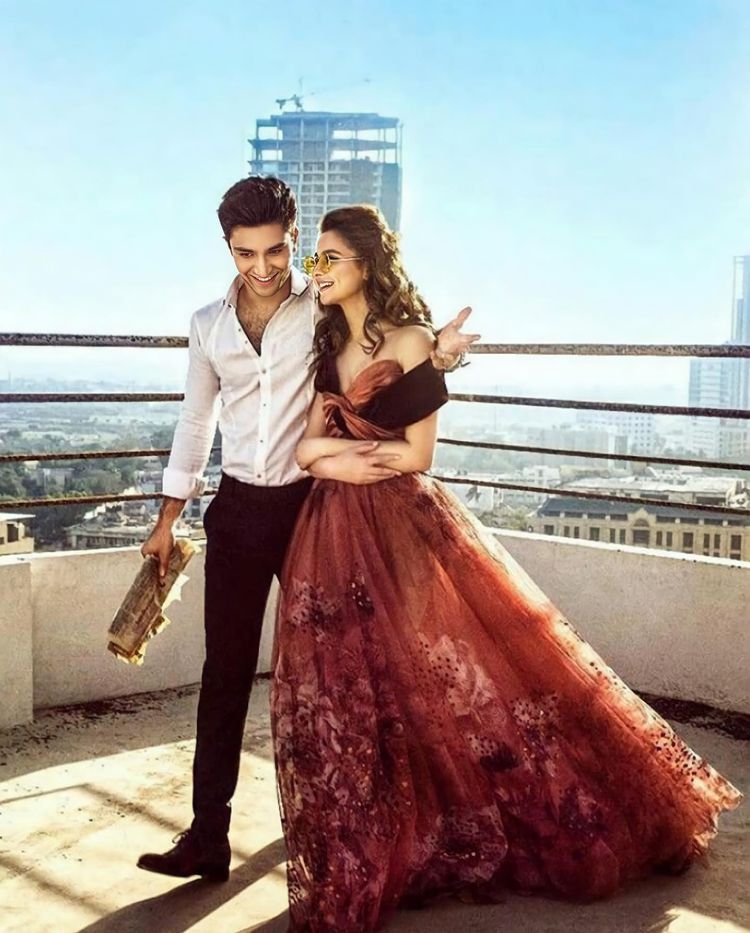 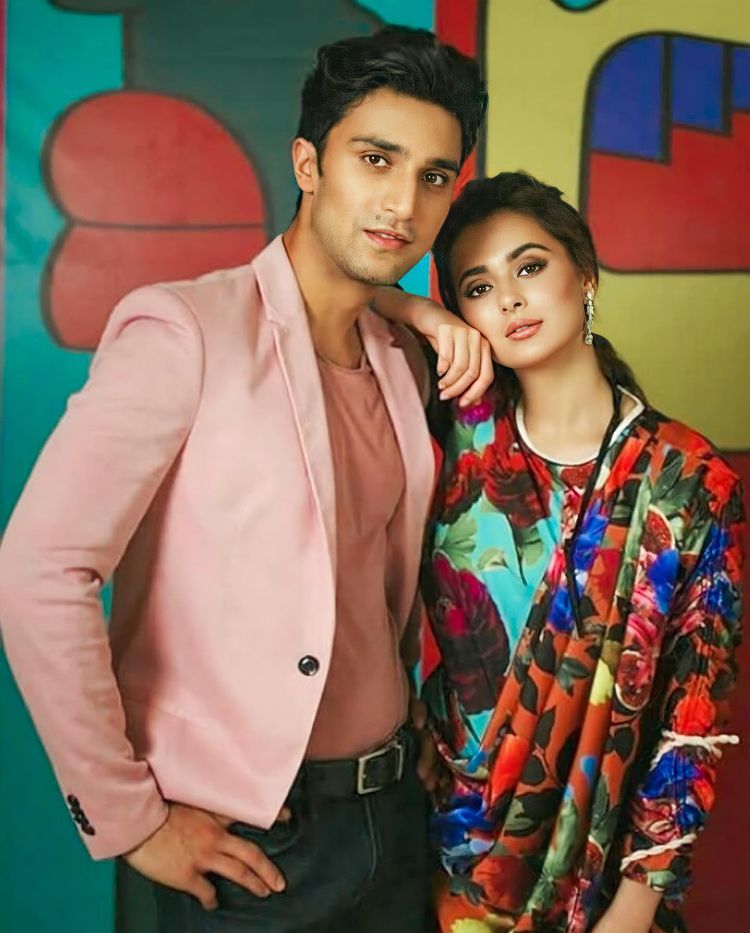 The journalist urged the Ehd-e-Wafa star to come forward and admit his mistake.

“Many people in the showbiz industry knows the kind of person he is and the kind of affairs he had, it will be a good chance for him to be the bigger person,” he said.

Furthermore, he also claimed that Ahad Raza Mir was caught with a star. Watch the video:

After the video went viral, some social media users believe the actress, whom Ahad Raza Mir has an affair with, to be Hania Amir. A netizen claimed that she heard different rumours and one of them included the Sang-e-Mah’s actress name.

It is pertinent to mention that the two stars appeared together in the hit Pakistani film Parwaaz Hai Junoon. The cast of the film also included Hamza Ali Abbasi, Kubra Khan, Shamoon Ismail and others. 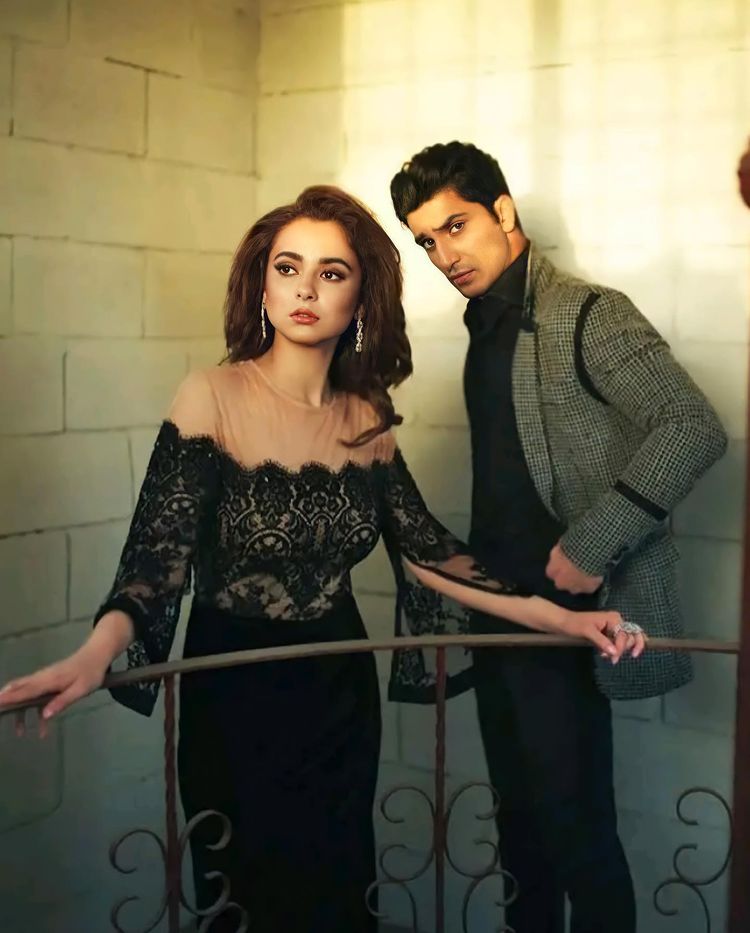 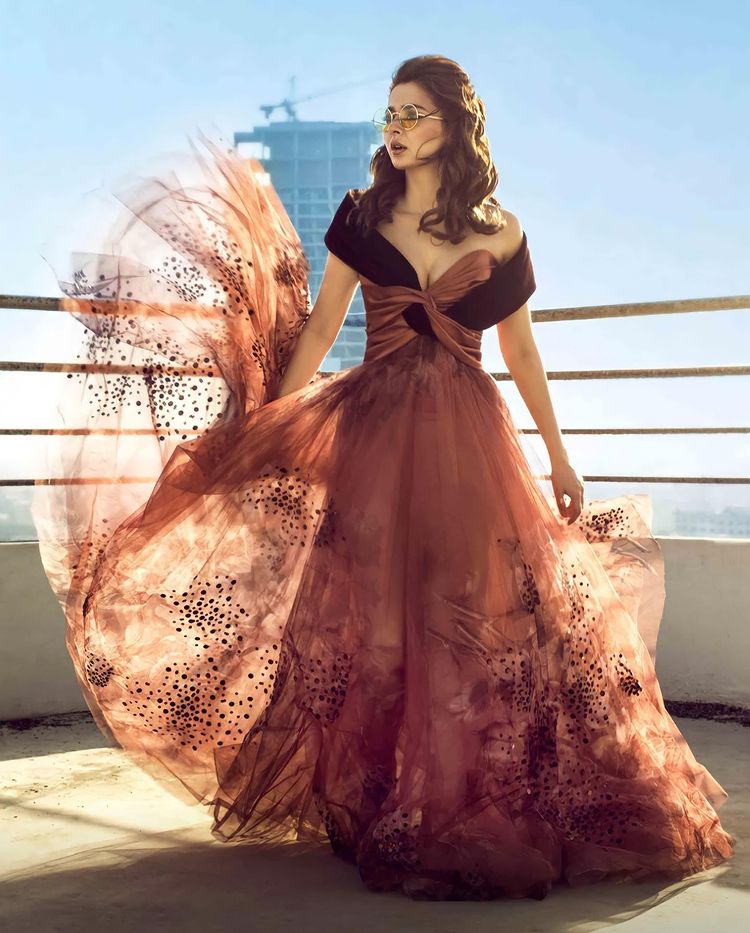 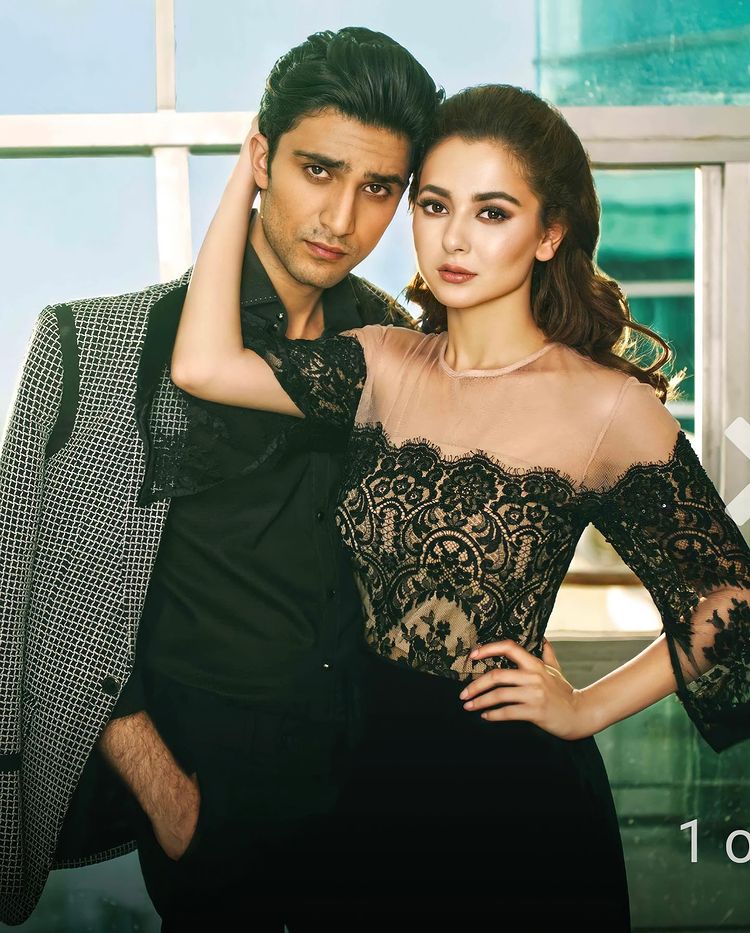 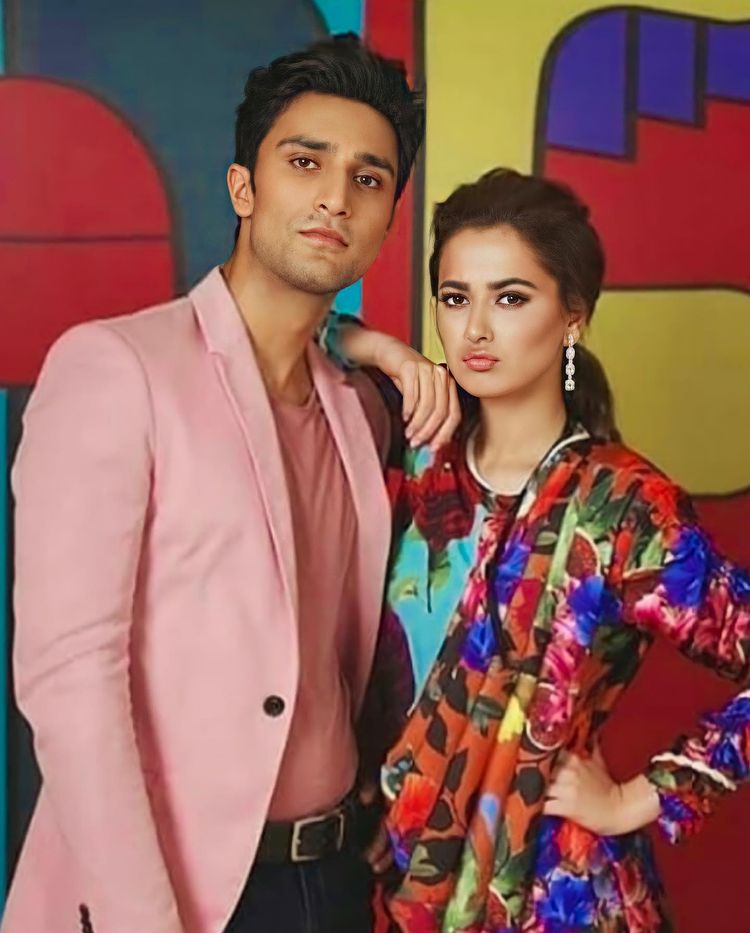 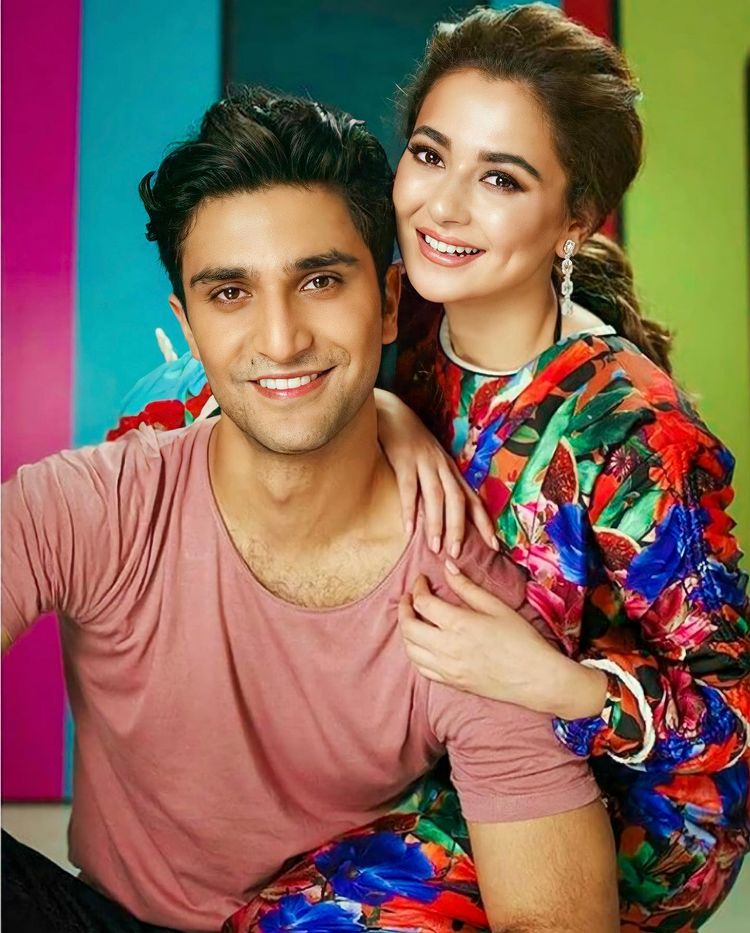 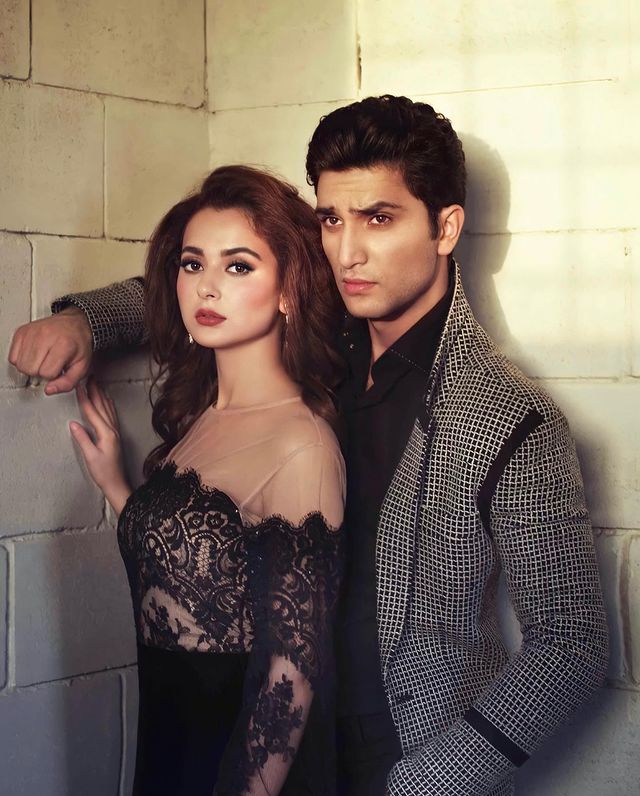