Home » Even if he was married, I would still be married to him 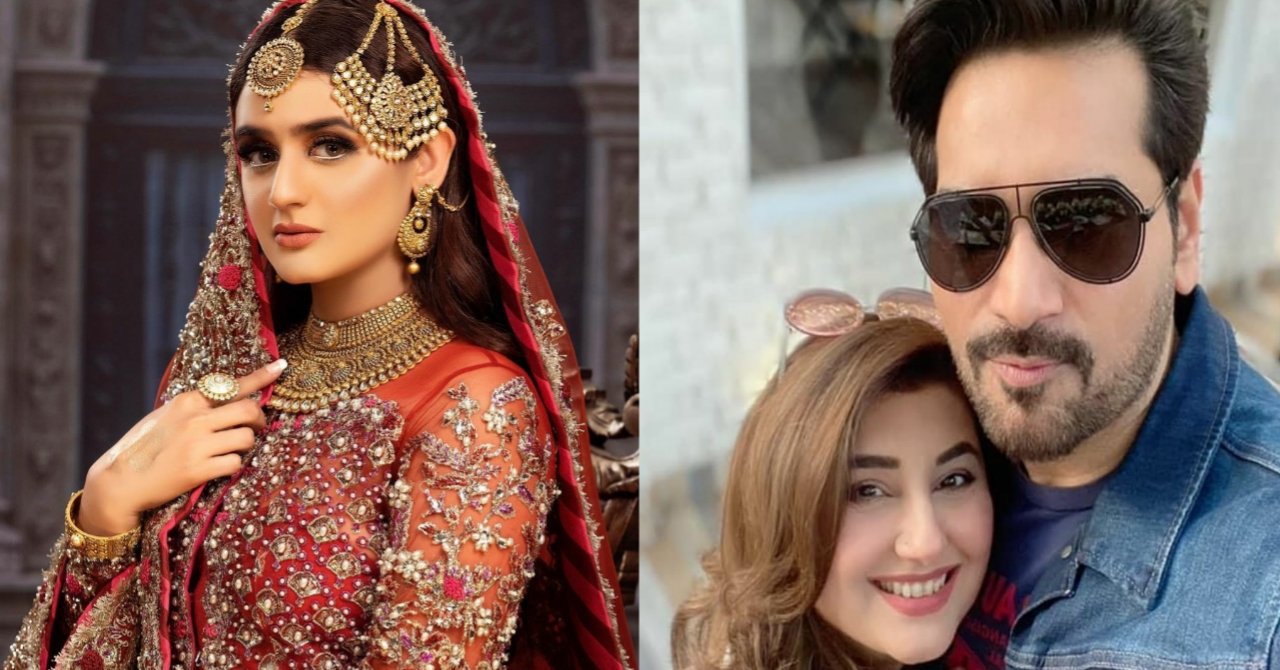 Thinking for yourself is not a bad thing at all but some people think for themselves and become so careless with the pain of others that sometimes they do not even hesitate to harm them unknowingly. Some showbiz stars are accused of being too selfish.

1-Saud
Filmstar Saud had earlier been accused of not paying the money of many of his playwrights in the race to build his house. Later, he kept threatening that no one would speak against him. The matter was settled but the importance of the matter remained in its place. Then recently Shafqat Cheema told a story of Saud’s selfishness in a show that brought tears to everyone’s eyes. Shafqat Cheema said that while drowning during the shoot, I extended my hand towards Saud so that he might save me but he pushed me and swam himself to the shore. He said that only I and I know how I came out of the mouth of death. After narrating this incident, it was proved that Saud showed extreme selfishness. 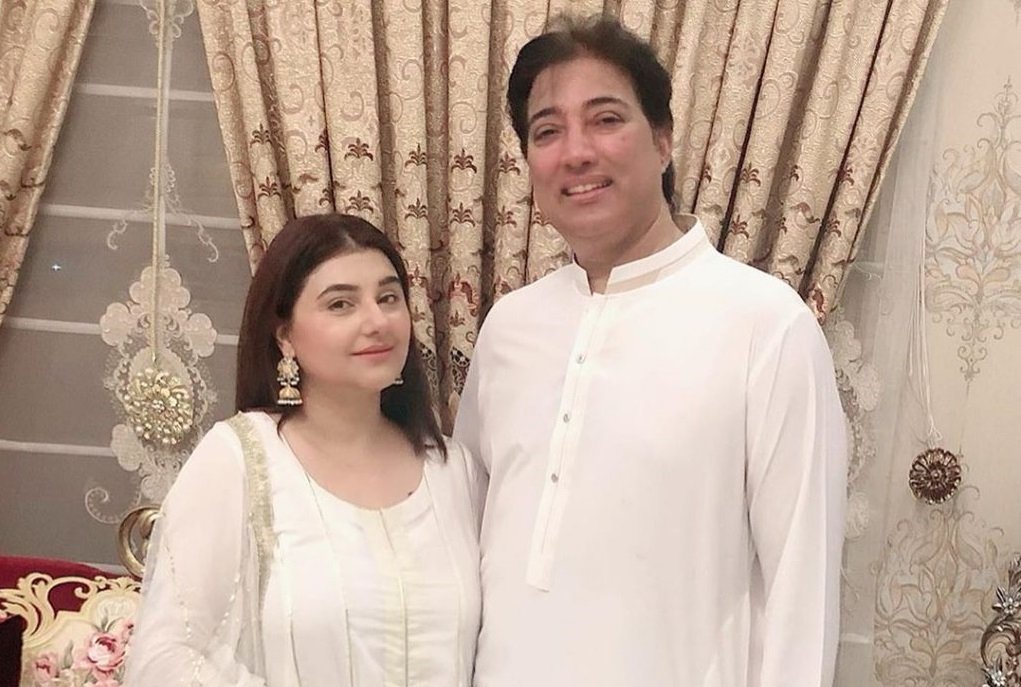 2-Hira Mani
Hira Mani is going so far, but sometimes she utters such words from her mouth that it is not difficult to decorate the medal of selfishness on her. In the story of her marriage to Mani, her selfishness is seen to be at its peak How to remove Mani’s number from his best friend’s mobile and remove Mani from his life and then marry Mani. Even if they did it in love, but it is selfish. Then Hira recently said in Nada Yasir’s show that even if Mani was married, I would have married her. What kind of love is this that can be obtained by ruining the lives of others? 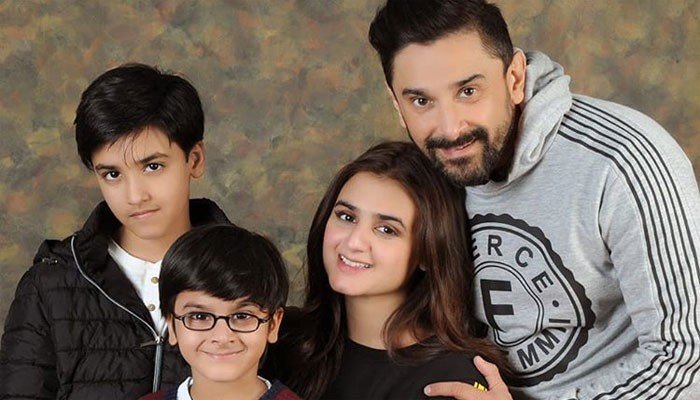 3-Nadia Khan
Morning show queen Nadia Khan once did not shy away from going for her show to any extent. She aired a fight with filmstar Noor’s ex-husband for rating, even though the house was destroyed forever. Nadia aired Meera’s fight for the rating of her show, even though everyone made fun of Meera’s mental state. Nadia Khan does not shy away from going for her name to any extent. 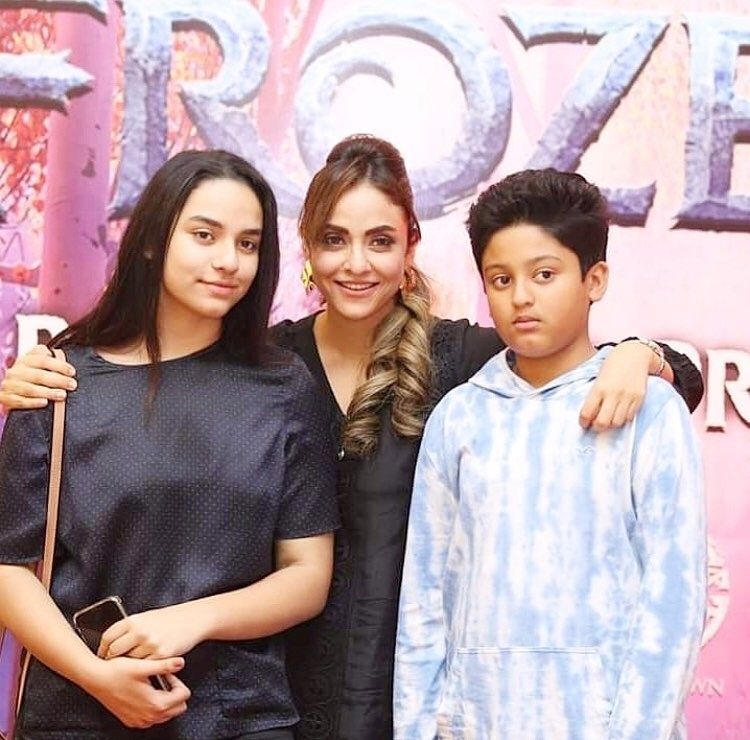