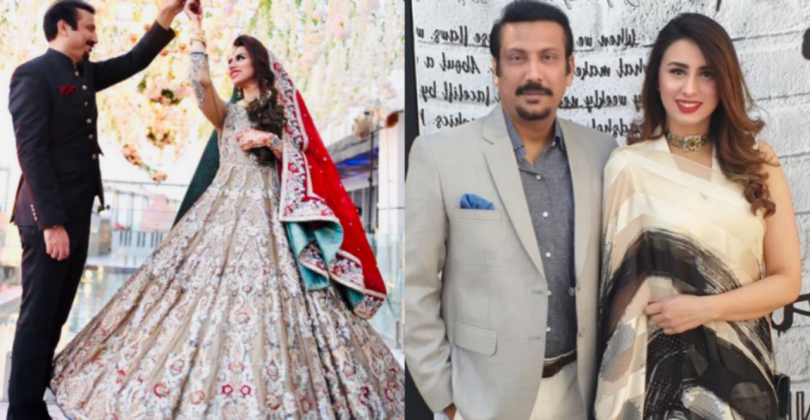 Pakistani politicians, by the way, know how to keep themselves in the news in every way, whether it is talk shows or rallies.

Some even talk about things that make them popular in many circles, including social media.

But today we will talk about such a politician and tell you how he got into Karachi politics and what he is doing in Pakistan now. 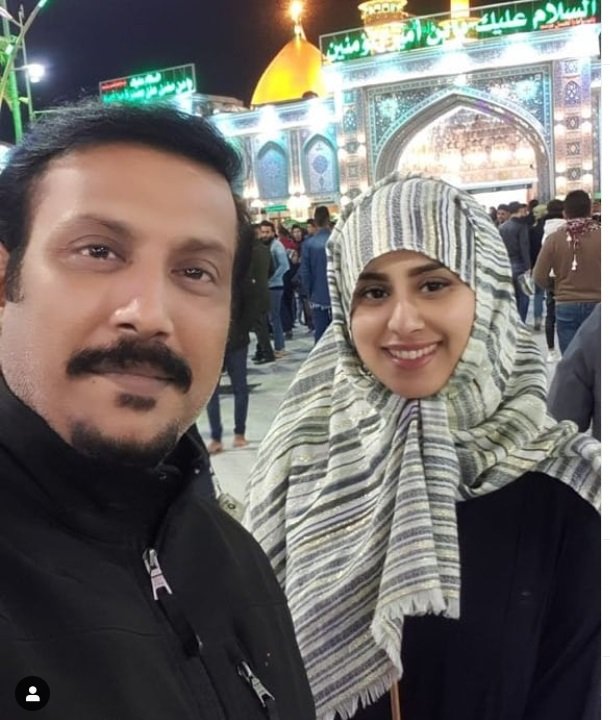 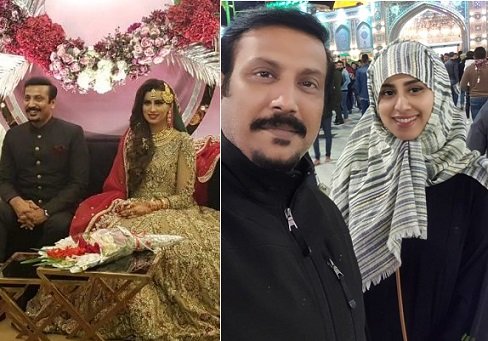 Faisal Sabzwari is an important leader of Muttahida Qaumi Movement while Faisal holds an important place in Karachi politics. Be it the 1992 operation or the 1997 operation, Faisal Sabzwar has seen all these situations closely. That is why he has a keen eye on the politics of Karachi. Faisal, who has been participating in politics since his education, has been interested in politics from the very beginning.

Faisal Sabzwari said that he would have become a chartered accountant if he had not entered politics, and an auditor would have been working in a company. But Karachi was obsessed with politics when I was the leader of a political party at that time, and that too of the MQM.

The life of Faisal Sabzwari, who caused a stir in the politics of Karachi, has also been subject to many ups and downs. The ups and downs mean that Faisal had a second marriage with Madiha. He had been married before. Madiha Naqvi has worked as a news anchor on several TV channels and as a morning show host on one TV channel. 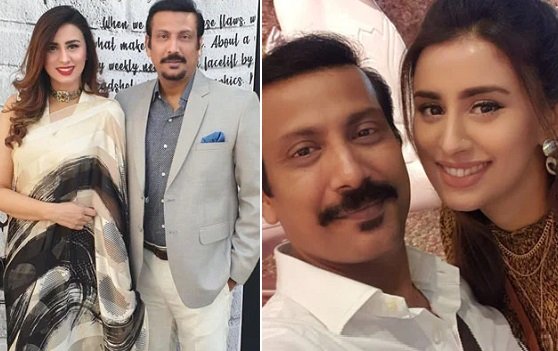 Faisal Sabzwari had made the decision to remarry Madiha with great forethought, ie he was hesitant so that his second marriage would not fail. But a good partner helps one to understand and realize the other. This is what happened to Madiha and Faisal.

Faisal and Madiha have been living happily ever after. Faisal says that he has become very good friends with Madiha. We both understand each other, we understand feelings. While Madiha said that whenever she talked to Faisal before marriage, she never thought that we would become such a good life partner. I had no idea that Faisal and I would be in the same boat. While answering Madiha’s question to the anchor, she said that if you (Faisal Sabzwari) have permission, I will talk. To which the anchor said that you are so obedient. 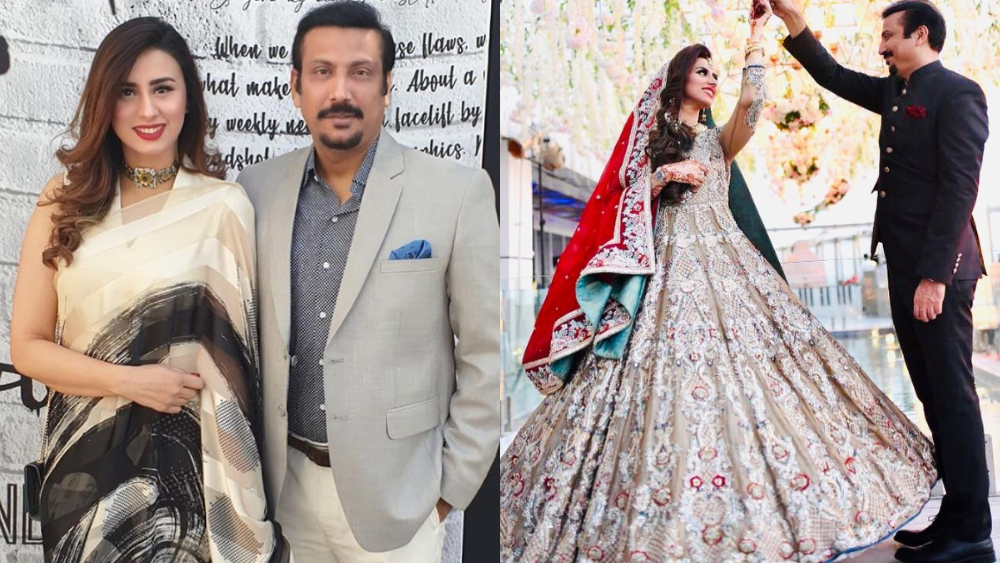 Madiha said, “Alhamdulillah, I am obedient and obey everything my husband says.” I like every habit of Faisal, whether it is his style of speaking or his active participation in social activities. Faisal Sabzwari has impressed me at every opportunity. The most important thing I like is Faisal’s humorous style that puts a smile on my face, that is, he knows how to make me laugh.

While Faisal said that Madiha is very sensitive, that is why she does a lot of nonsense, but most importantly, she is very good at heart, which makes her a good person.

Faisal said that he was a little hesitant when he went to Lahore with Madiha’s relationship. He went to Lahore by morning flight and returned to Karachi by evening flight. But I was quite hesitant about how to talk. But one thing was clear: I don’t have to lie, I have to tell who I am. 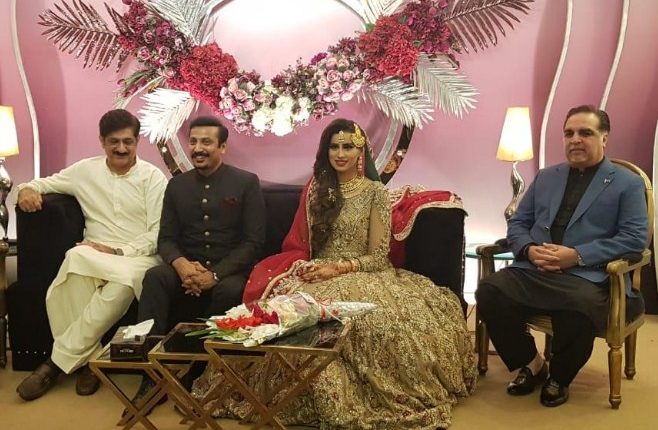 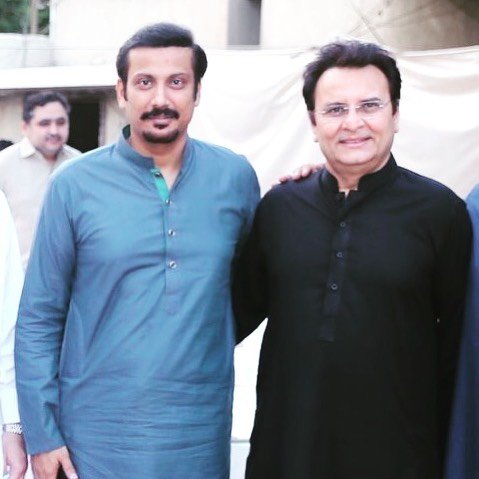