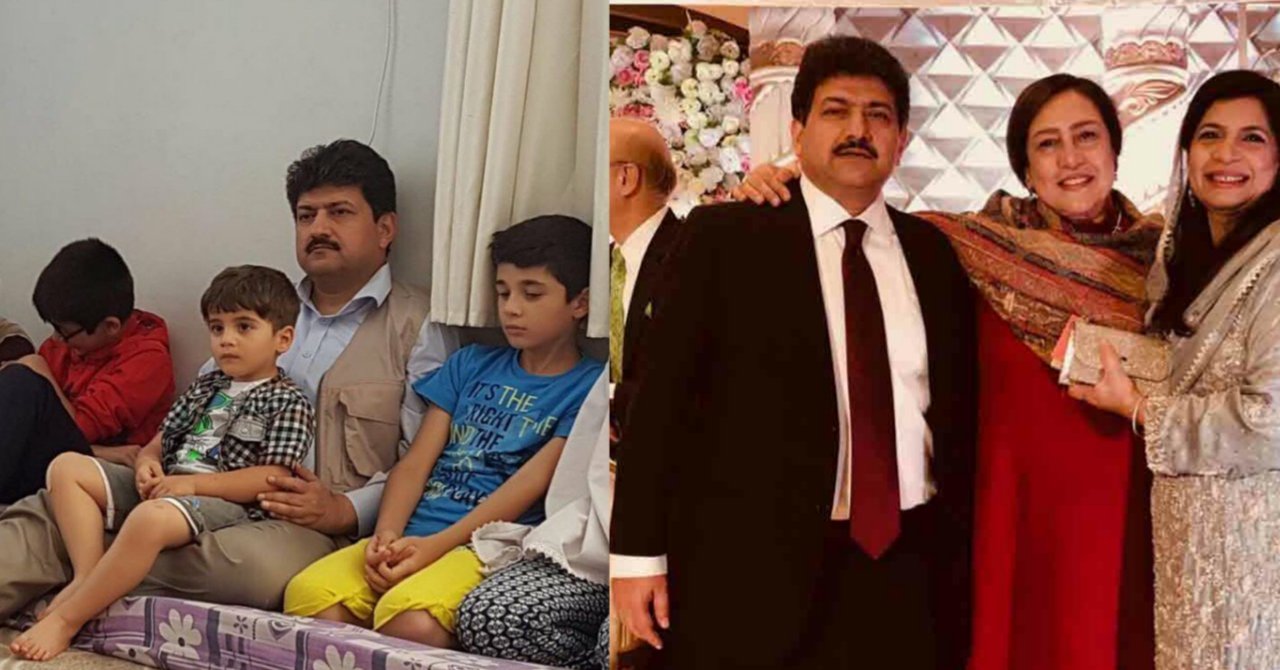 Hamid Mir holds a unique position in Pakistani journalism and media. Whether it was the era of martial law or the era of democracy, Hamid Mir not only kept his place but also did not let his statement be missed. 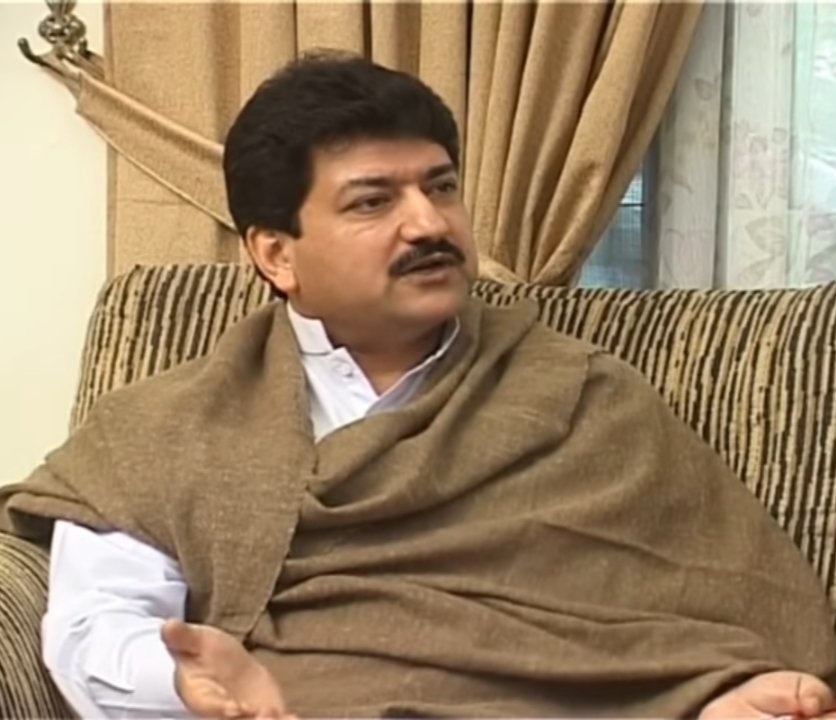 Today we will give you some information about Hamid Mir which many of you may not know. 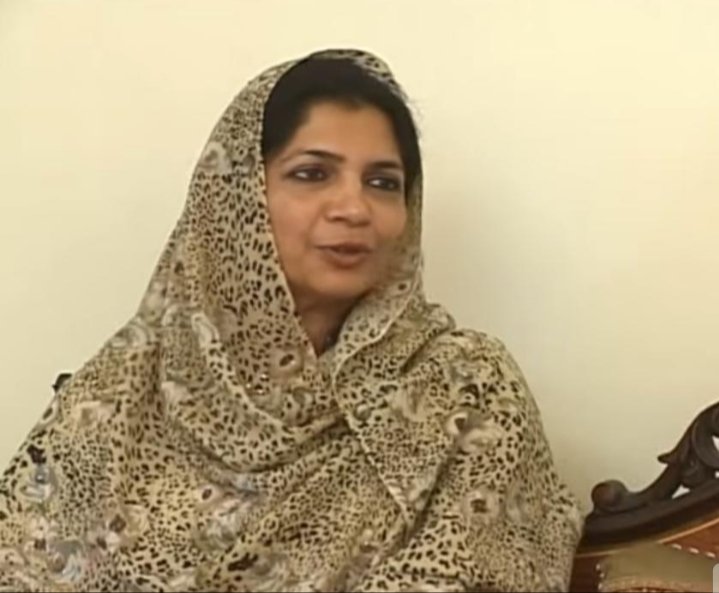 Hamid Mir said in an interview that my father also used to write in a newspaper, seeing him I also became interested in writing, the first time I wrote about children in a newspaper, because I myself was a child. I was very happy when my article was published, then my stories were published in the same way in the nineties, my family did not know all this. Because my father thought that journalism was a dangerous and hard-working profession, and that journalism would not be possible under martial law. 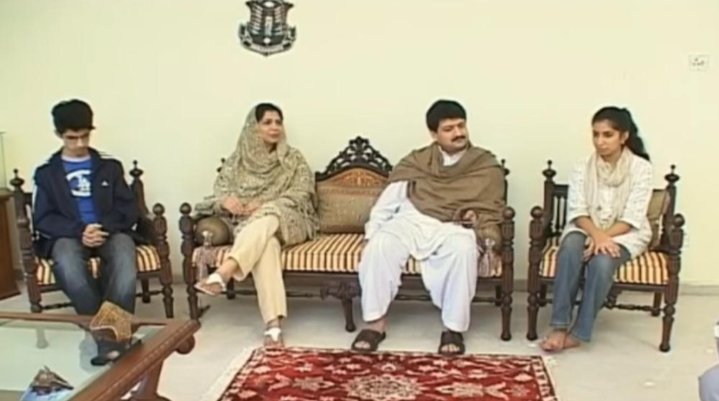 Hamid Mir said that I used to write a column but my father had no idea. In 1983, there was a procession on women’s rights. In this procession, when Habib Jalib Sahib was stopped and when the father saw that his son was also present. He realized that his son was involved in these activities. At that time my father explained to me that this profession is dangerous. Look at me, you can do something else but don’t come into this profession.

Regarding his father Waris Mir, Hamid Mir said that he had no idea that his father would leave us at the age of 48. 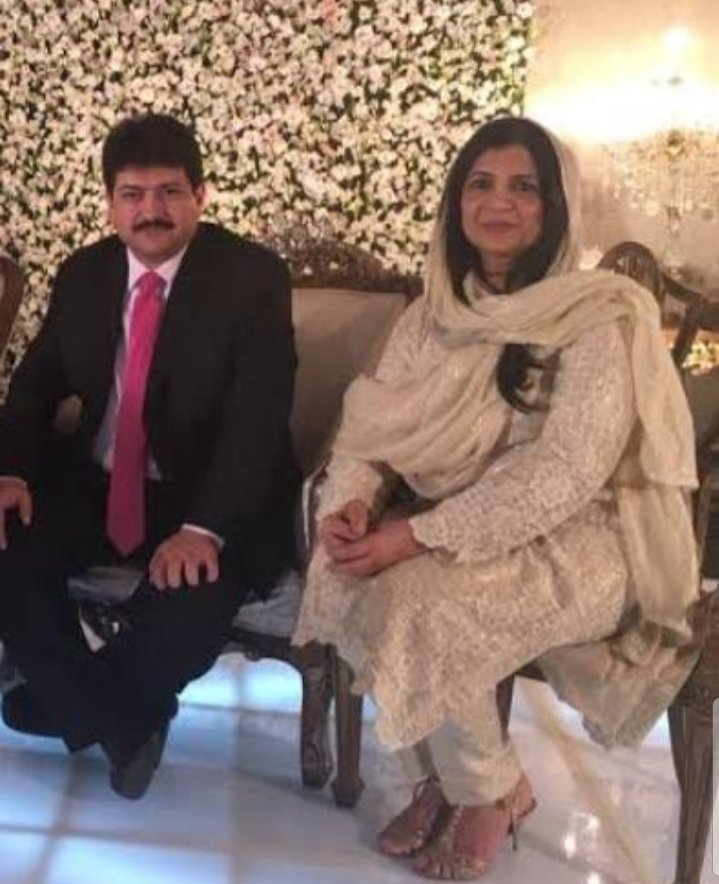 When Benazir Bhutto came to condole the death of her father, she asked me what I wanted to be in Young. I was very fond of cricket at that time, but Benazir said that you should follow in your father’s footsteps, then I thought a lot and followed in my father’s footsteps and took up journalism as a profession. Hamid says that if my father had been alive, he would never have let me enter journalism.

Regarding the incident that happened to him, Hamid Mir said that a journalist who was a strong opponent of me at that time but is now a friend, had said that he would never allow Hamid to come into journalism. Too positive that it changed my life.

While Hamid Mir has two children, son Arafat Mir and daughter Ayesha Mir, both complain to the father that the father gives more time to his profession.

While Hamid Mir’s wife Nasheed Hamid has also been a news reader, she had no idea that Hamid Mir and his ways would go together. Nasheed says that Hamid loves his profession the most, he doesn’t see anything beyond his profession. That’s why I didn’t stop Hamid and take care of the house and the children myself.

Nasheed further said that due to Hamid’s harsh statement we had to be deported from the country, we have also made sacrifices. While she says that Hamid fights over small things. 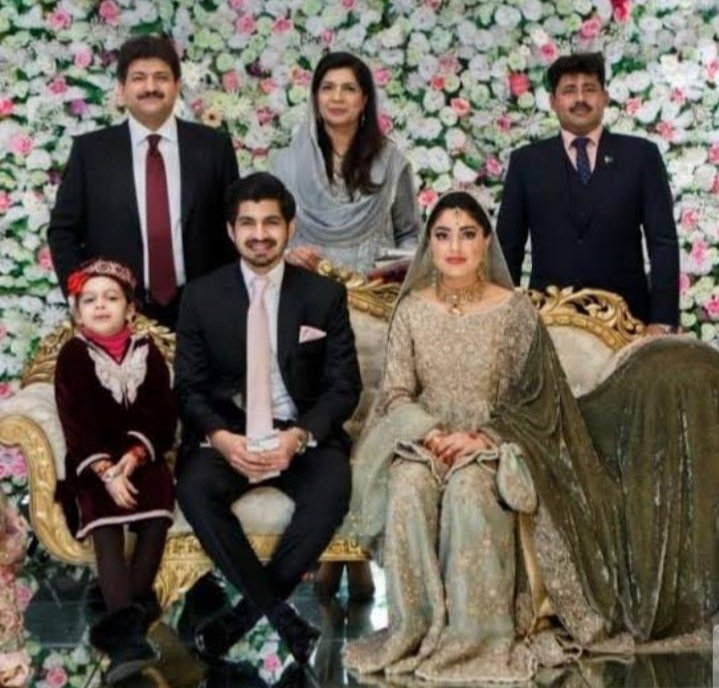 In 2019, Hamid Mir’s son Arafat Mir’s wedding took place in Pakistan’s most expensive hotel. The wedding was so unique that it made headlines in national and international newspapers and websites. Because this wedding was attended by many political and social personalities including DG ISPR.

Hamid Mir is currently associated with Geo TV, but last month Geo took him off air due to an offensive speech, which has also angered his organization. In a recent interview with the BBC, Hamid said that he had sent his wife and children abroad. Even now Hamid Mir is doing journalism in Pakistan and he is doing the same with courage and dedication.