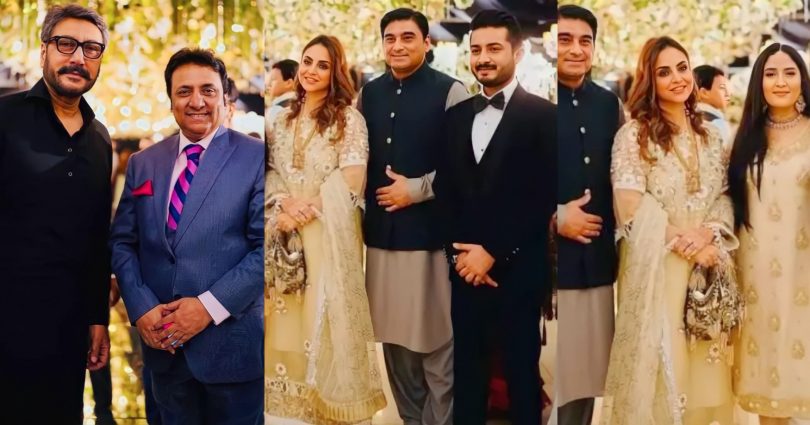 Hanif Raja belongs to Karachi, Pakistan. He is famous for his performance in show “Ustadon k Ustaad”. He ranks among the best comedians Pakistan has ever produced. Raja is now been endorsed across the border in India as well. He has won the episodes and reached the semi-final round of ”The Great Indian Laughter Challenge” which was on air on Star One.

The trend of early marriage is increasing in the Pakistani showbiz industry. A few days ago, Khalil Ur Rehman Qamar got married to his son and his son’s wedding pictures have been the center of admiration on social media. Earlier, actor Shahood Alvi also married his daughter in Karachi with great fanfare and was attended by close relatives and celebrities.

In today’s article, we are talking about famous Pakistani comedian Hanif Raja. There is no doubt about it, Hanif Raja has made a name for himself all over the world including Pakistan with his excellent comedy. One thing about his comedy videos is that one can easily sit down and watch them with any individual or family. And his program aired on the TV channel Chhup Chhupa Kay is still very popular among the people.

Hanif Raja started his comedy career at a very young age. He belongs to a backward area and a middle-class family. He was passionate about becoming a big man, he worked day and night for it and his comedy skills carried him forward. Once Hanif Raja played a prank on famous Qawwal and Shaheed Amjad Sabri which made him famous. On the other hand, a few days ago the comedian also introduced his own channel on YouTube. And millions of people are following it.

The happy news is that Hanif Raja has quickly married his son Ahmed Raja. Wedding photos are going viral on social media with great speed. To make his son’s wedding memorable, comedian Hanif Raja invited many celebrities to his event on this day. It can be seen in the viral pictures that Nadia Khan and her husband Faisal Mumtaz and senior actors like Javed Sheikh and Behroze Sabzwari attended the event. And there is no doubt about it, Hanif seemed to be very happy about his son’s marriage.

If you also want to see the wedding pictures of Hanif Raja’s handsome son Ahmed Raja with his wife, then look below.

Don’t forget to congratulate famous Pakistani comedian Hanif Raja’s son Ahmed Raja on his wedding in the comment section below. We pray to Allah to make this new journey easy. Ameen! 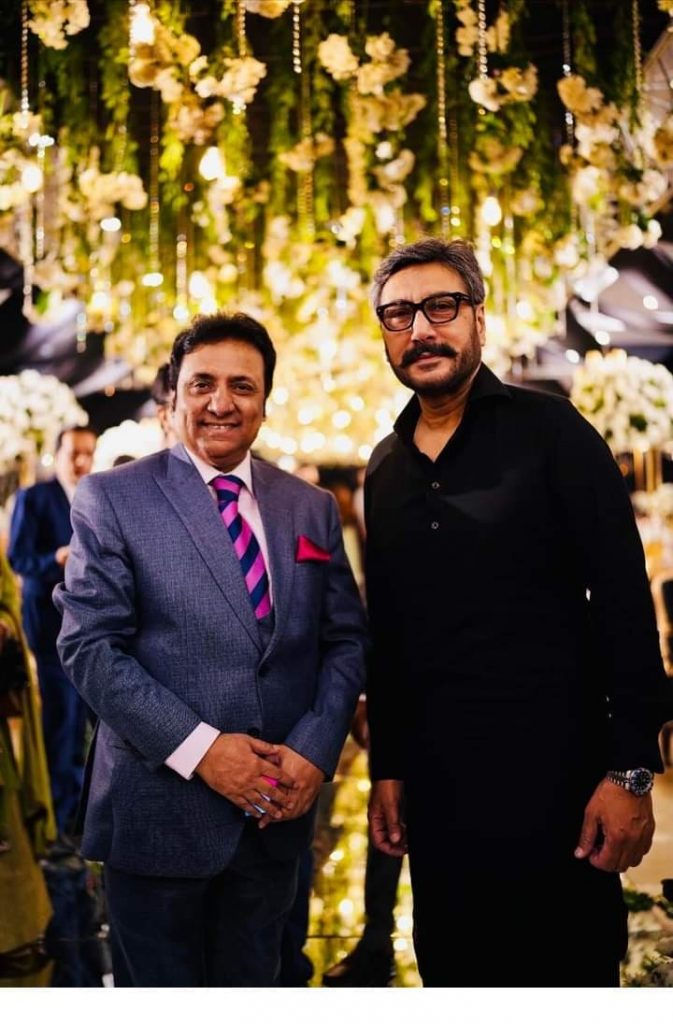 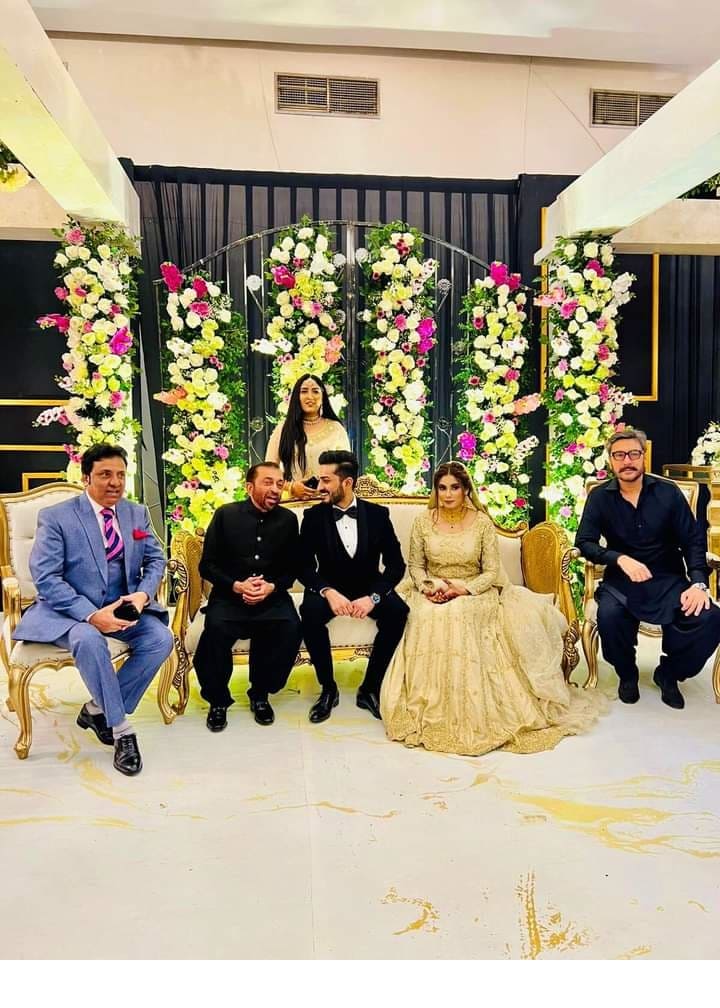 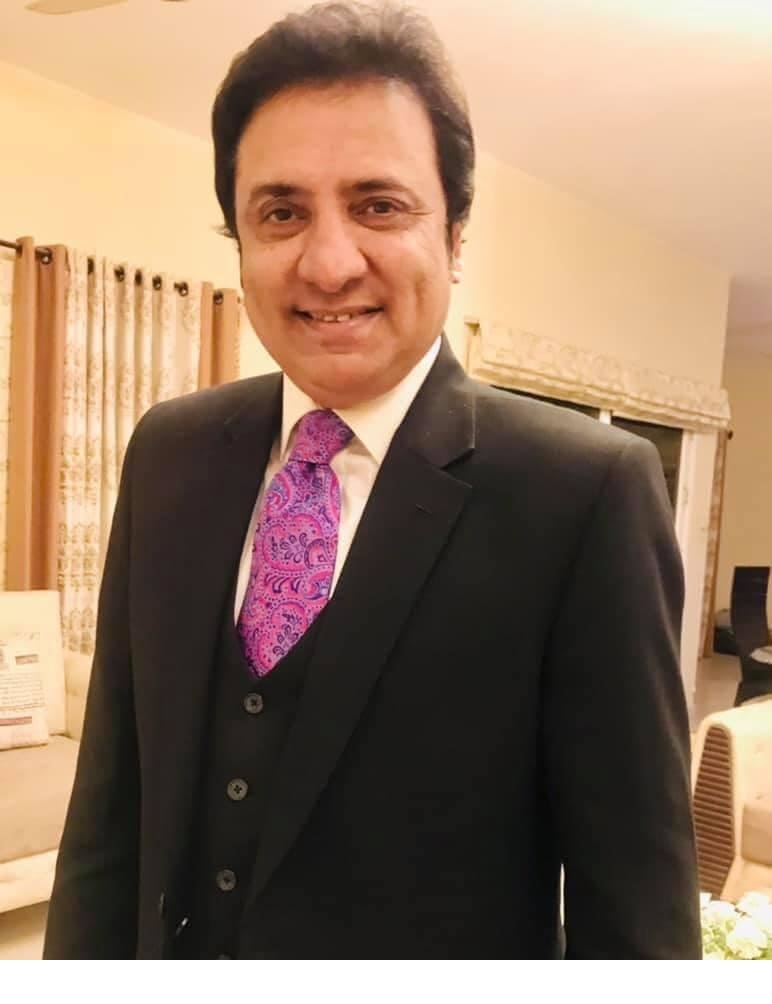 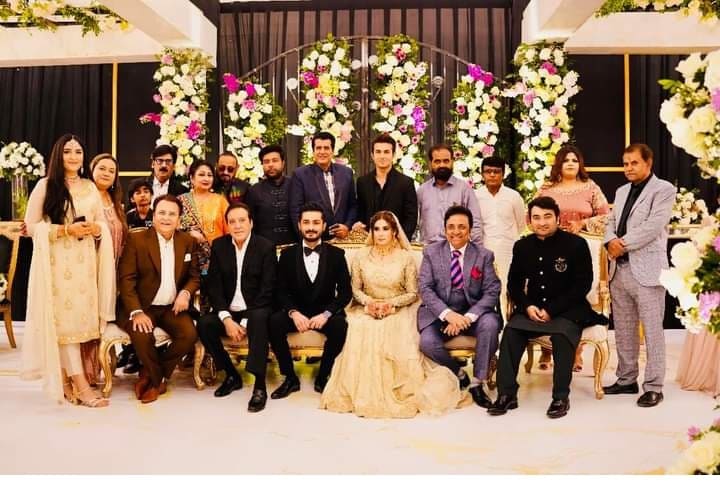 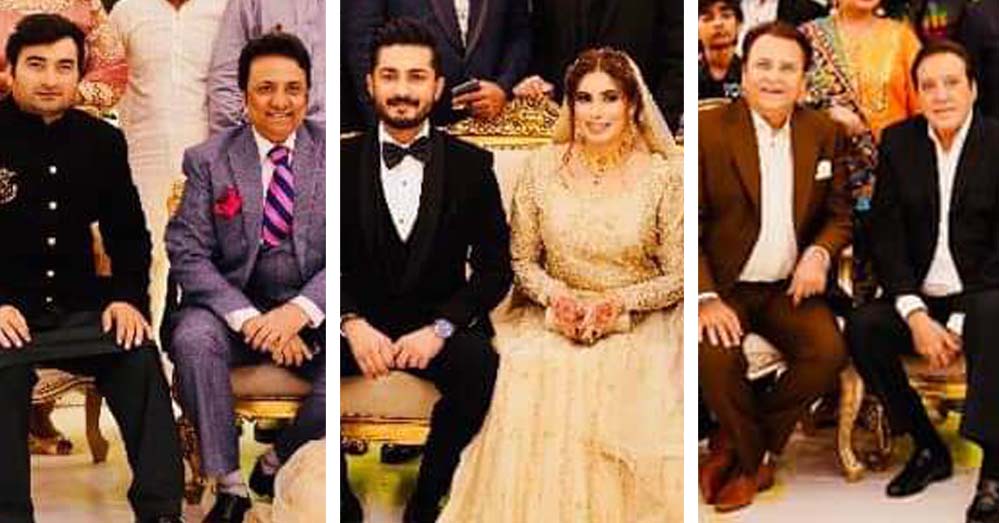