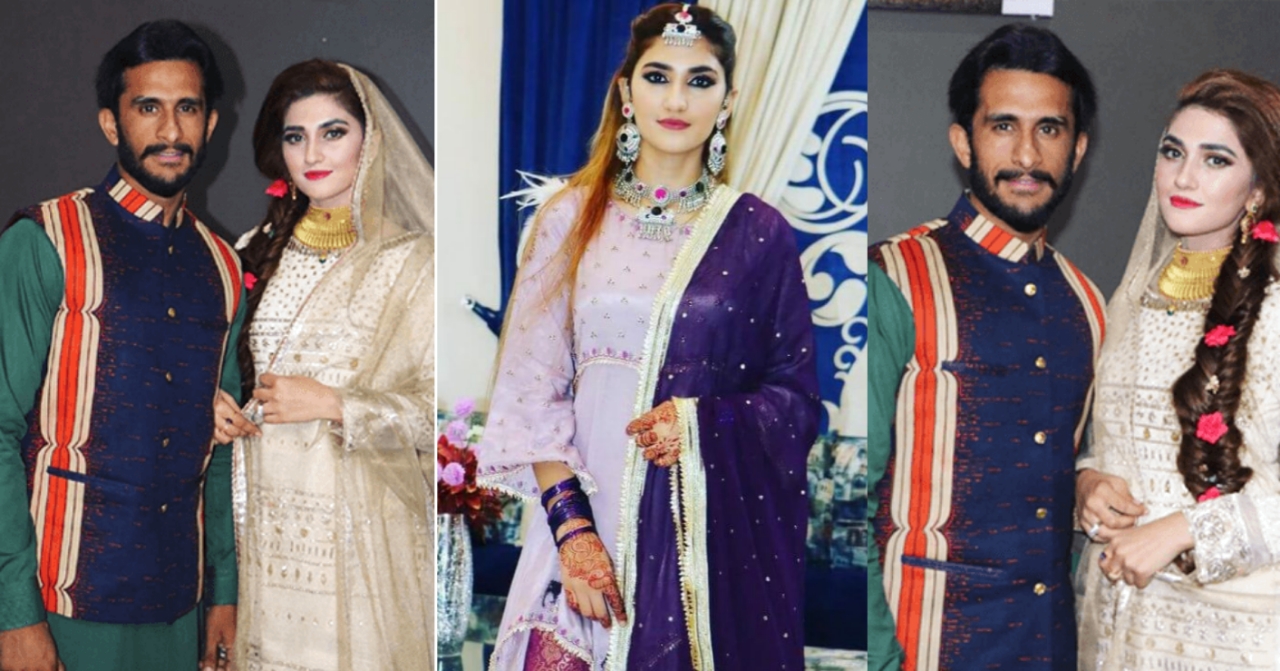 Hassan Ali said he could not reveal the picture of his future wife due to pressure from both families.

Pakistani cricketer Hassan Ali has confirmed his marriage to an Indian woman, but said that the photos circulating on social media of the girl were fake.

Addressing a press conference in Gujranwala on Friday, a member of the Pakistani cricket team said the wedding would take place in Dubai on August 20 and would be attended by his family and close friends. 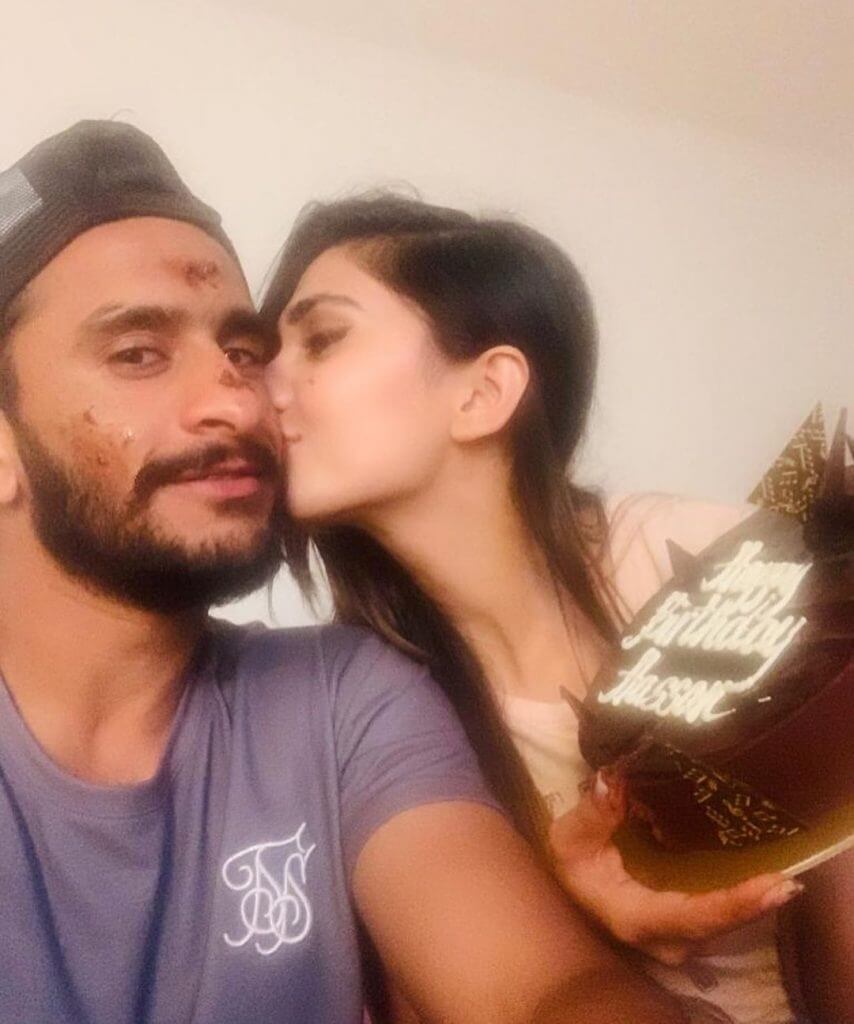 According to him, the funeral will be held in Pakistan.

Hassan Ali said that his future wife’s name is Samia and he had met her a year ago at a dinner in Dubai.

He said that his brother and sister-in-law have met the girl and the marriage ceremony will be performed according to Pakistani customs while Samia will wear Indian style wedding dress.

Hassan Ali said that due to pressure from both the families, he could not share the picture of his future wife at the moment. Circulating as the wife of is fake. 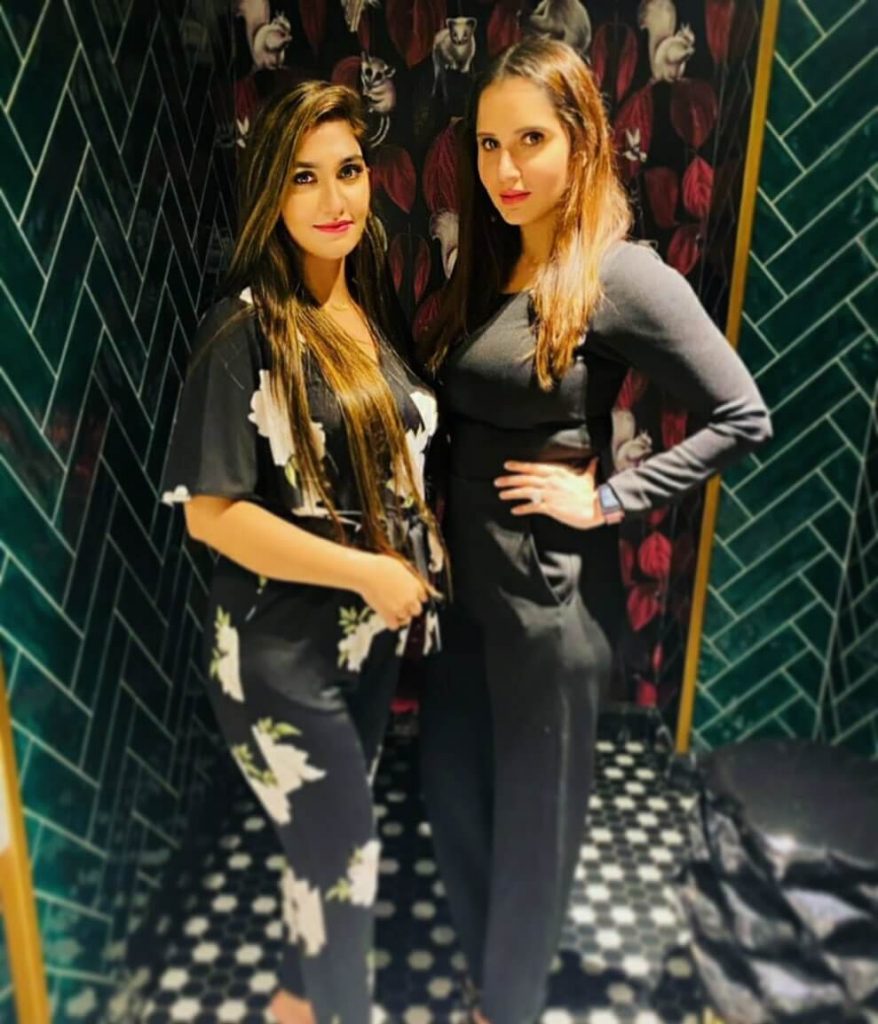 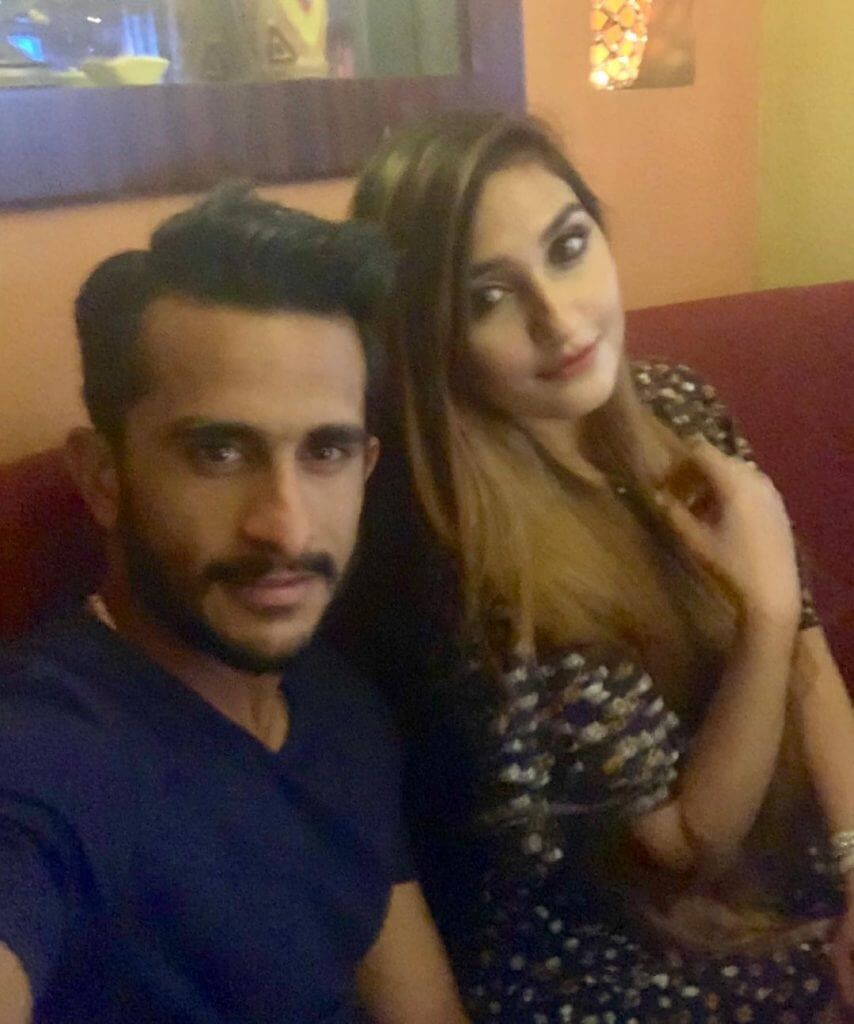 He declined to give further details about Samia. It was reported on social media that Samia hails from the Indian state of Haryana and works for an airline.

News that Hassan Ali’s marriage to an Indian woman has been hot on social media since the beginning of this week, however, he clarified the situation in a tweet on July 30, saying that matters in this regard have not been finalized and They will announce in a few days.

Hassan Ali wrote in his tweet on Tuesday that the two families have yet to meet, due to which no final decision has been made. 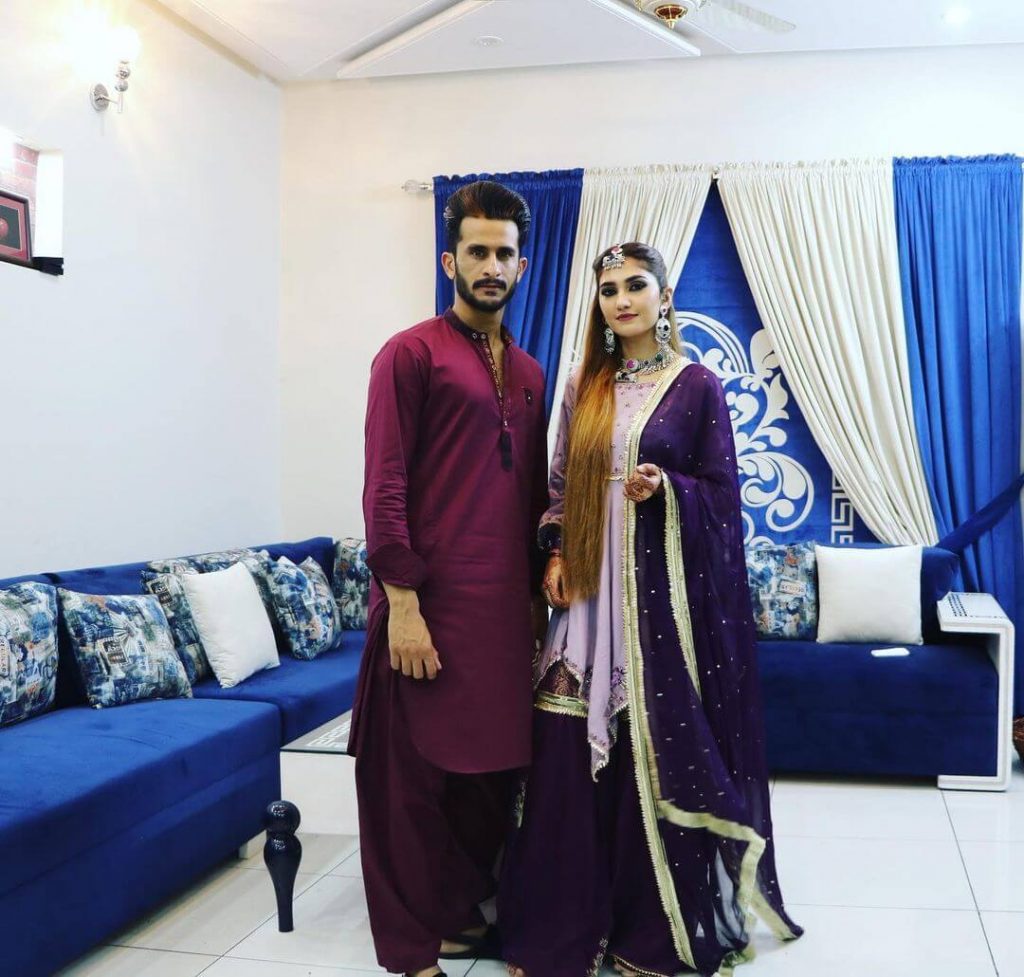 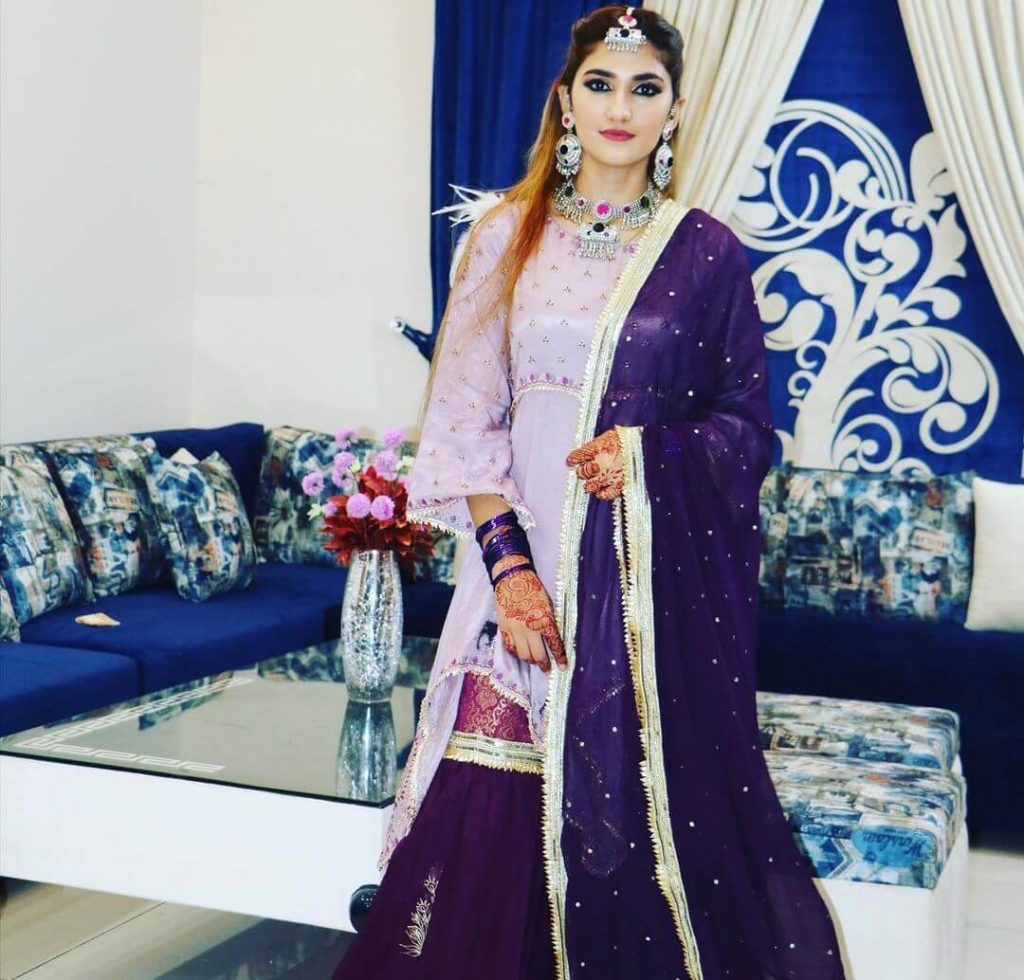 As soon as the news of Hassan Ali’s marriage to an Indian girl came to light, users of both the countries were teasing each other on social media and tweeting chit-chat. One user, Hira, wrote, “Where are the Indian boys? Brother, our child is getting married there.”

Another user jokingly commented on the glaring picture of Shoaib Malik and Hassan Ali, saying, “Let’s go, let’s go to India,” as if Hassan Ali had been inspired by Shoaib Malik. 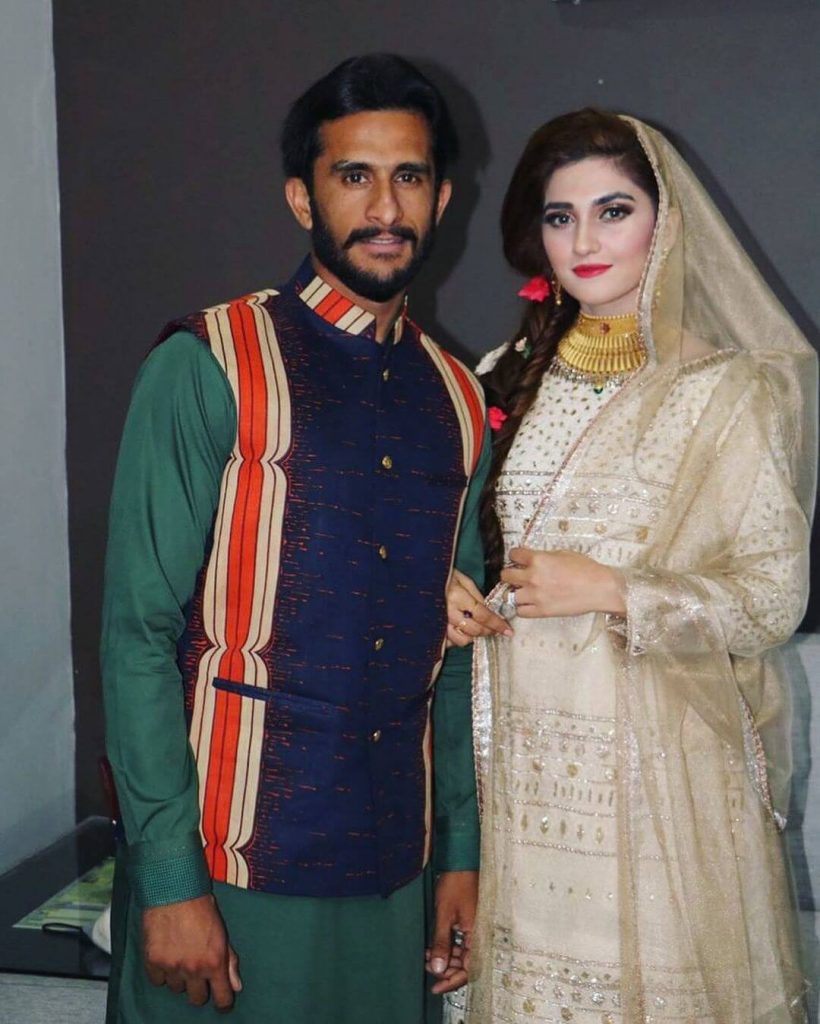 A user, Fasihuddin, showed the anger of Pakistani women over Hassan Ali’s marriage to an Indian woman through a meme that became famous in the World Cup.

It may be recalled that Zaheer Abbas, Mohsin Hassan Khan and Shoaib Malik were among the Pakistani cricketers who had earlier married women from across the border. 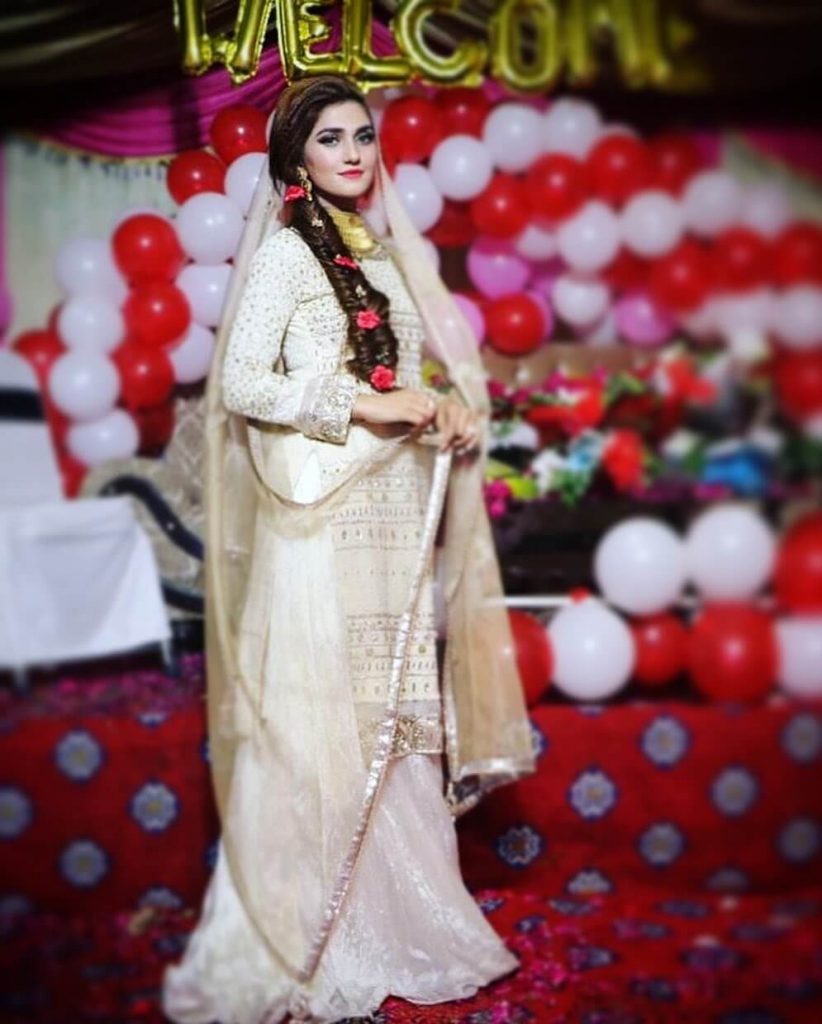 However, a controversy arose between the two before the Pakistan-India match in the recent World Cup, in which the couple and some Pakistani cricketers were seen drinking glass in a British restaurant.

However, after the match, Sania Mirza took the critics by surprise and said that the video was made two or three days before the match. 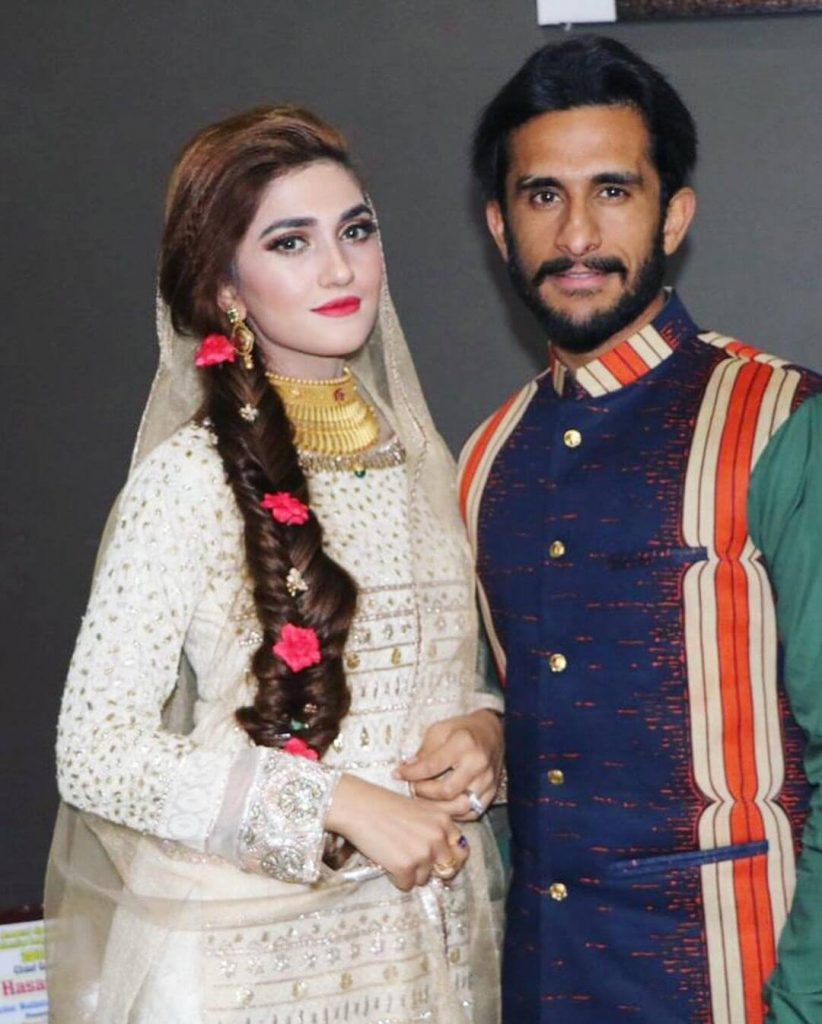 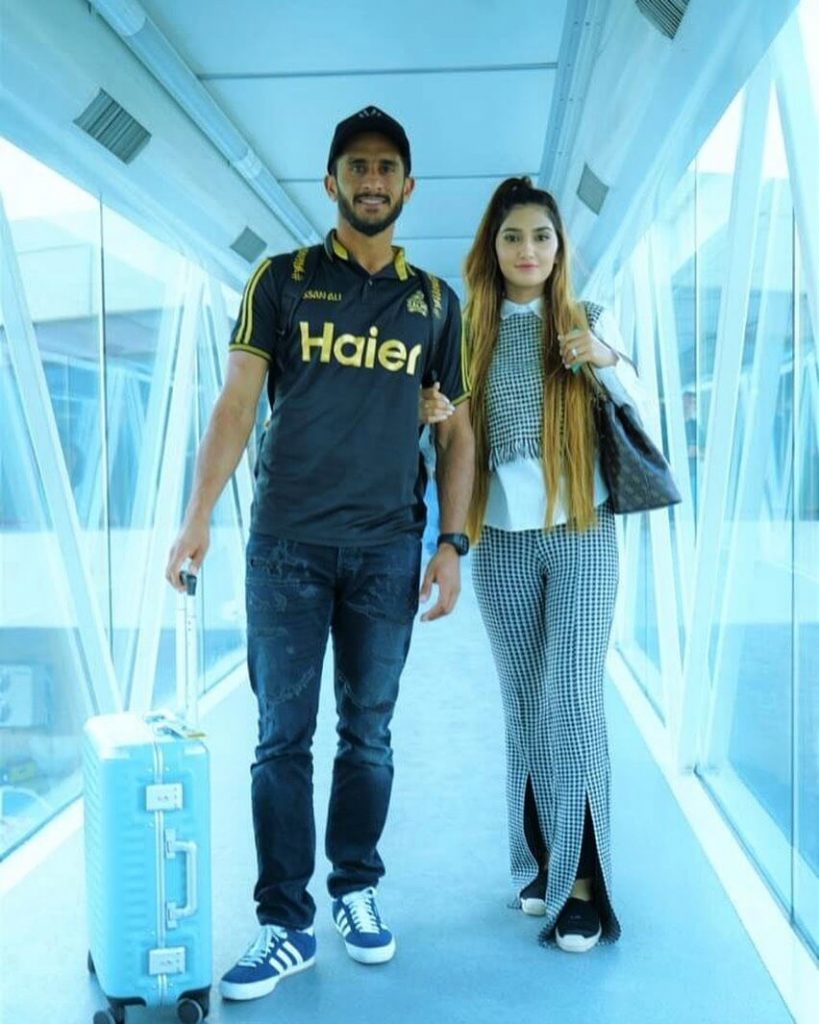 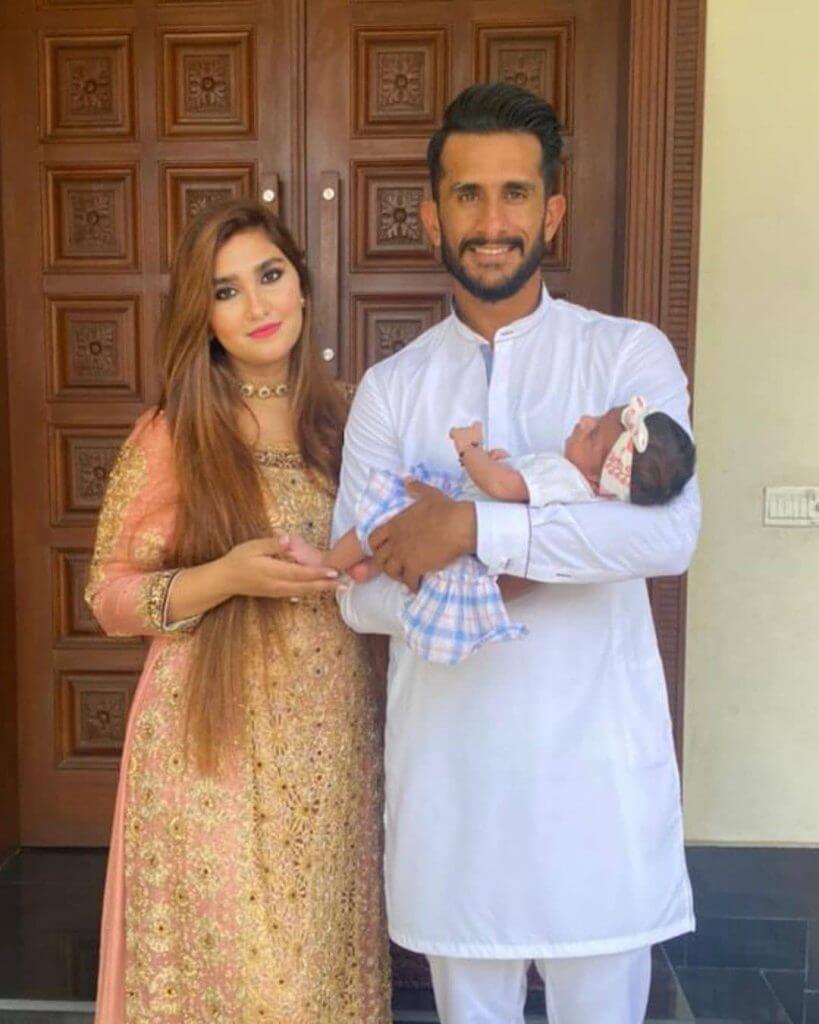