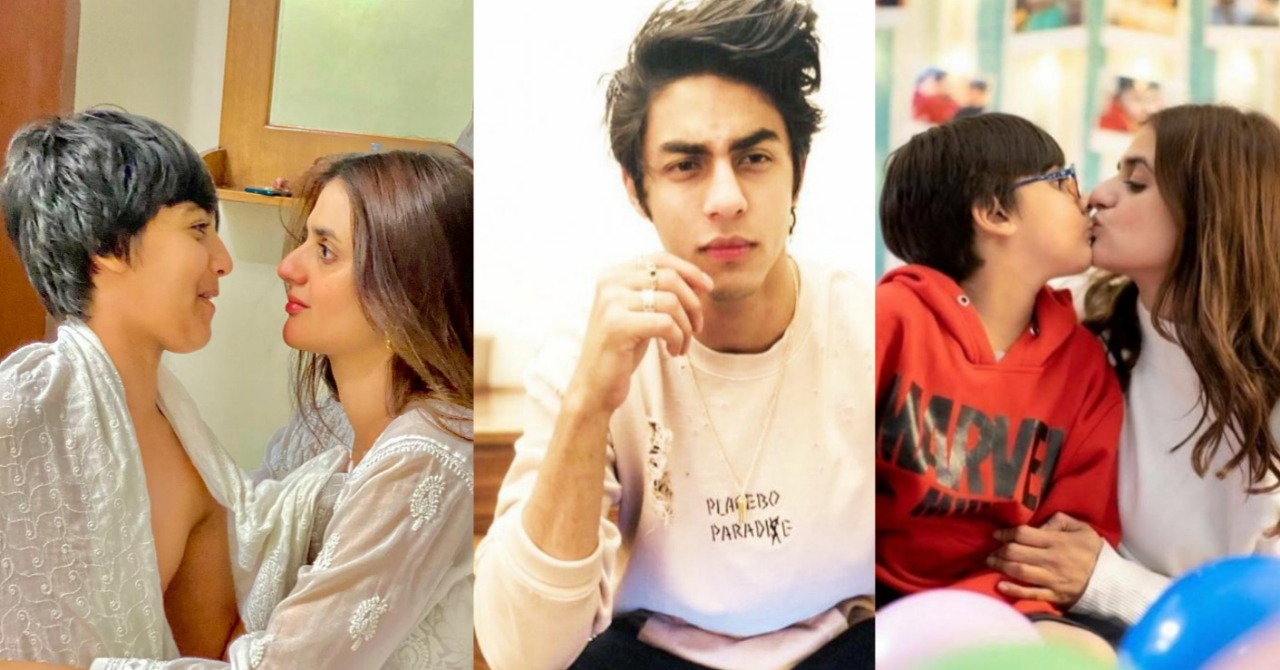 Hira Mani of the most gorgeous and attractive lady in Pakistan drama industry. She loves to remain in news headlines from her interesting statements. She has now under lots of criticism after posting story regarding King Khan son issue let see what she does.

Pakistani actress Hira Mani has expressed happiness over the bail granted to Aryan Khan arrested in a drug case. 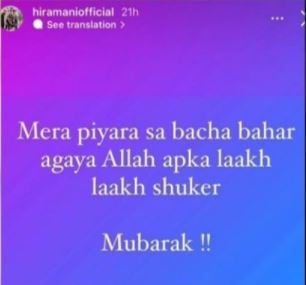 Actor Shah Rukh Khan’s son Aryan’s bail application was granted by the Mumbai High Court on October 28, after which Aryan was released from jail on October 30, about a month later.

Aryan Khan, arrested in a particular case, was released from jail about a month later
In such a situation, actress Hira Mani posted a story on Instagram expressing her love for Shah Rukh and his son Aryan. 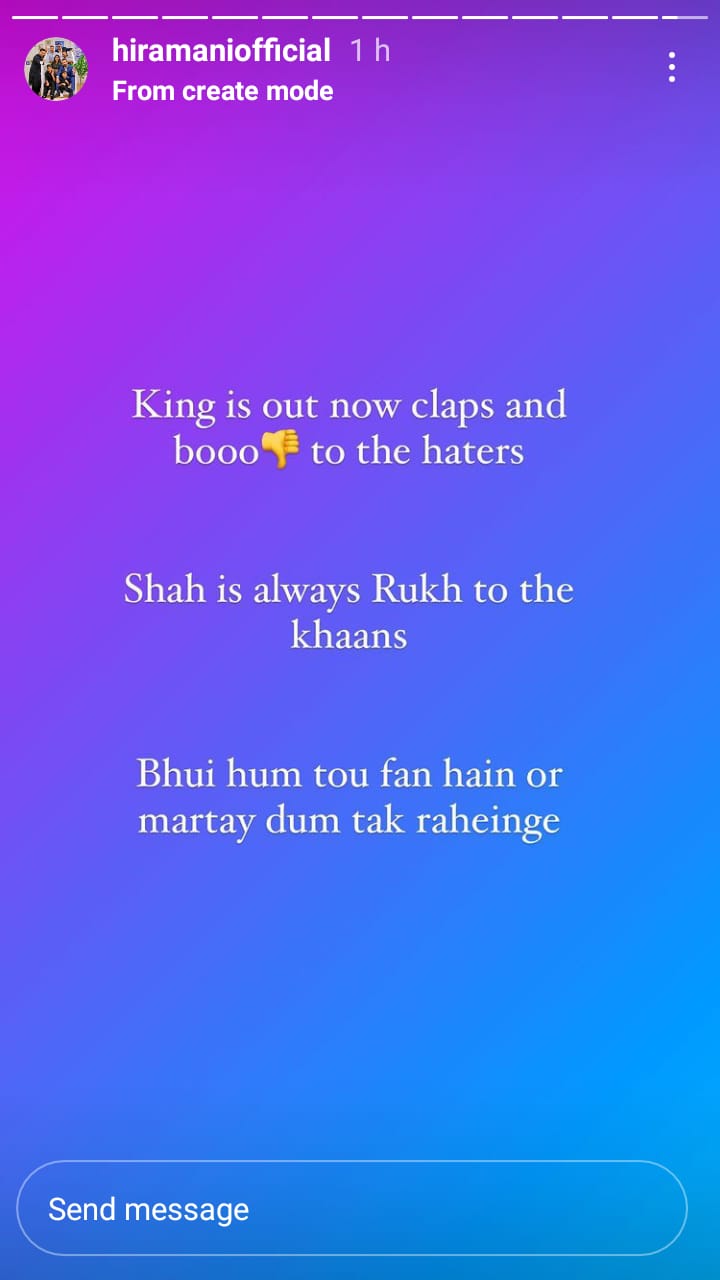 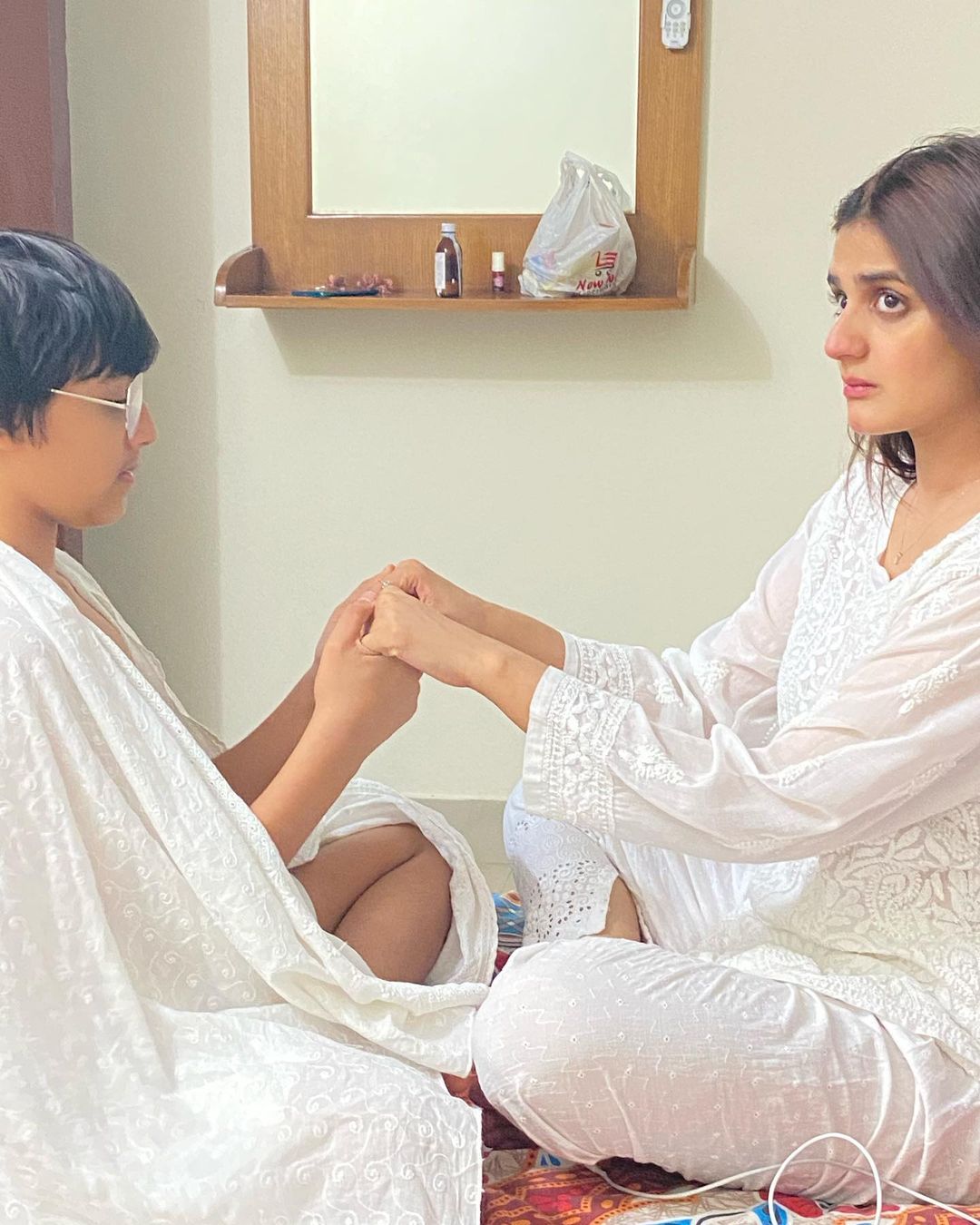 Congratulating in the post, Hira wrote, “My lovely baby has come out, thank you very much.”

When Hira Mani’s story went viral on social media, she was criticized by a large number of users, while the fans of the actress supported her and responded to the critics.

Hira Mani later posted another story and wrote on Aryan’s release from prison that loud applause because the king has come out. “We are fans and will live to die,” he added. 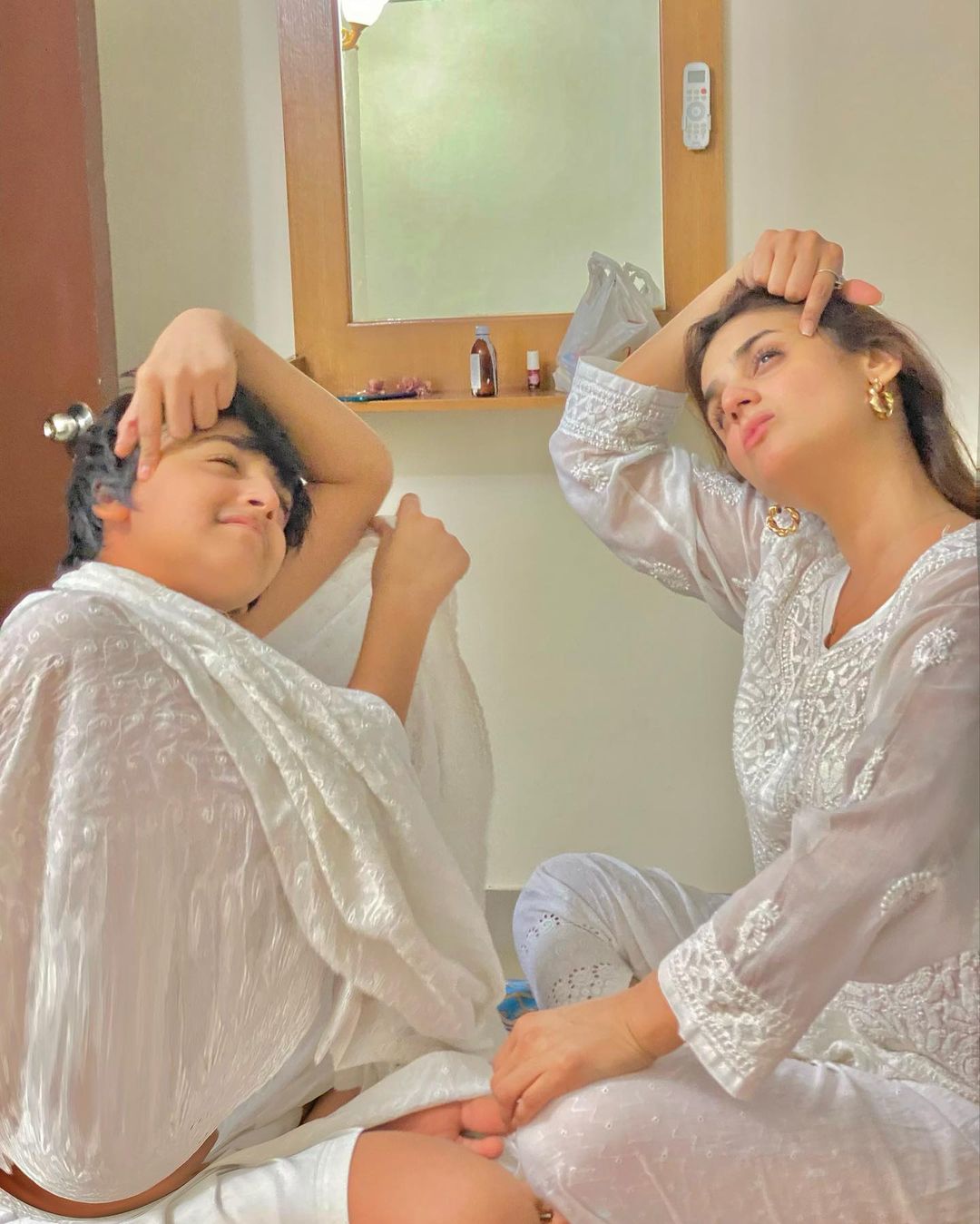 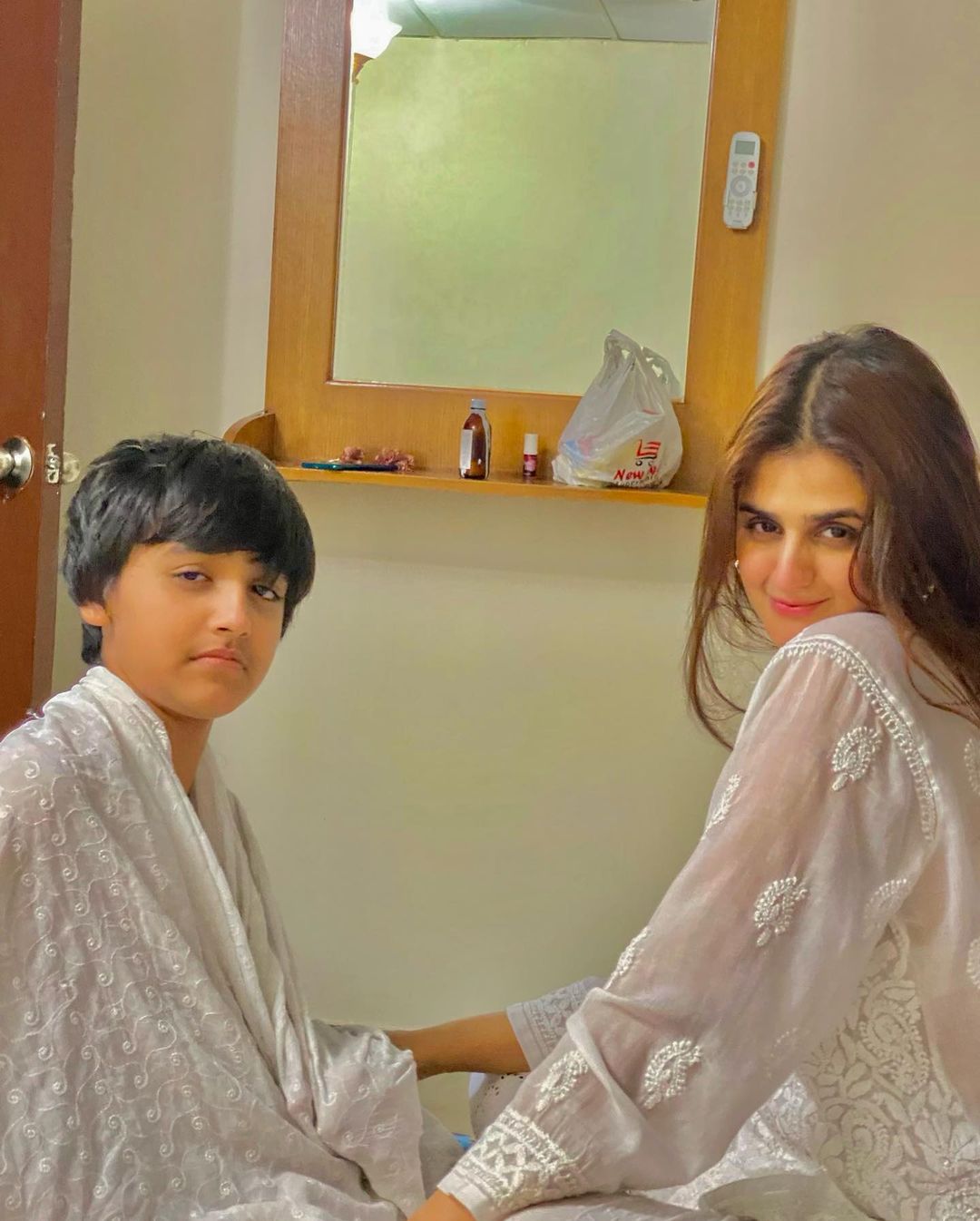 The Narcotics Control Bureau (NCB) raided a cruise ship off the coast of Mumbai on October 2 and arrested Aryan Khan and others on drug charges. 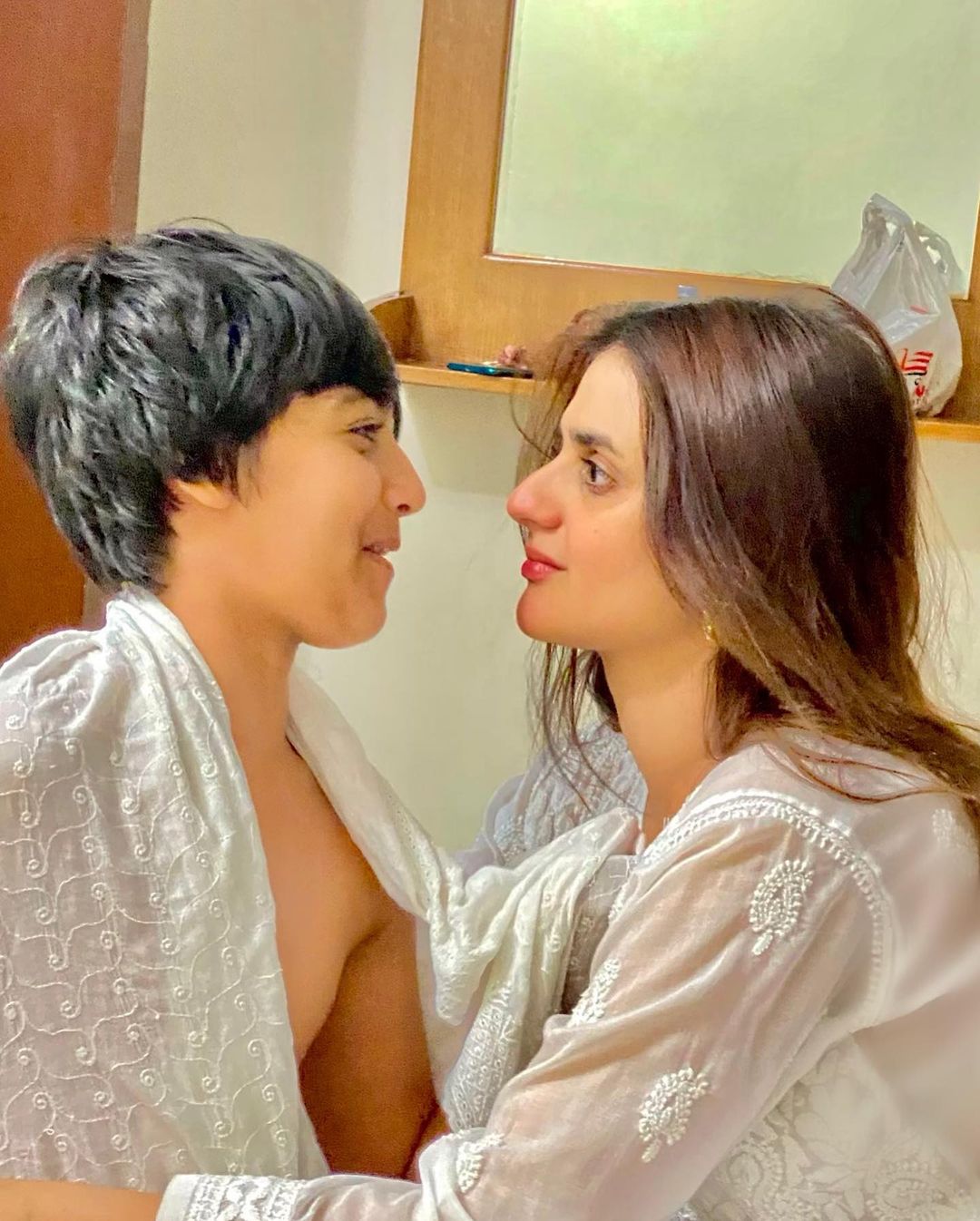 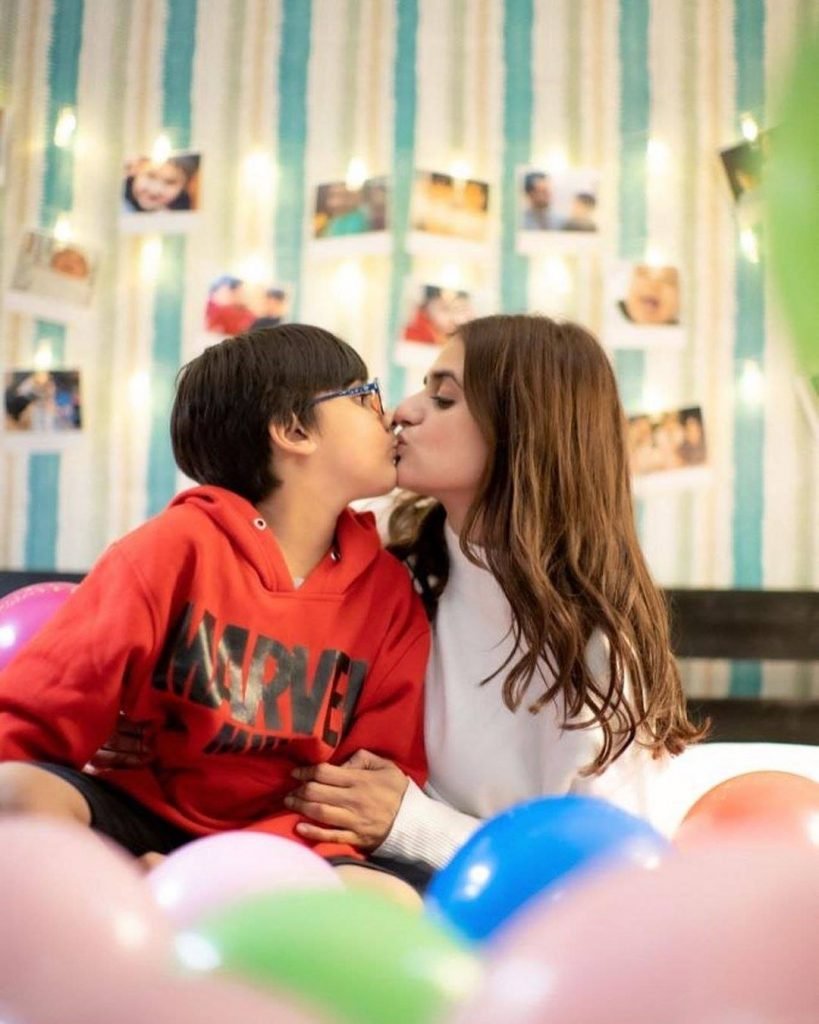