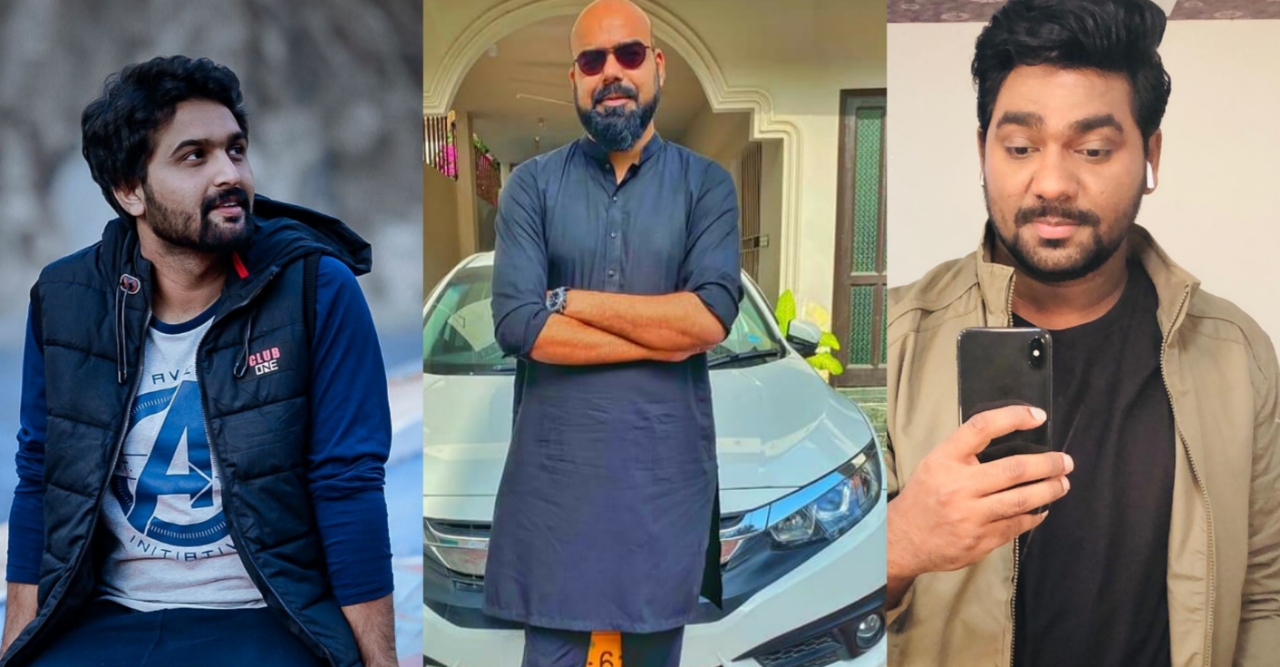 When we see successful people in the world, we think about how easy and comfortable their life is. Today, they have everything that every human being desires.

Junaid Akram’s name is counted in Pakistan’s famous YouTuber. According to an estimate, the number of his fans is in the millions. And today they are approached by the big brands of Pakistan to promote their brand. But do you know how they managed to get to this point today?

Junaid Akram from Karachi was born in a middle class family. He started working at an early age after taking the entrance exam due to poor financial situation at home. According to Junaid Ikram, his first job was as a waiter in a hotel. 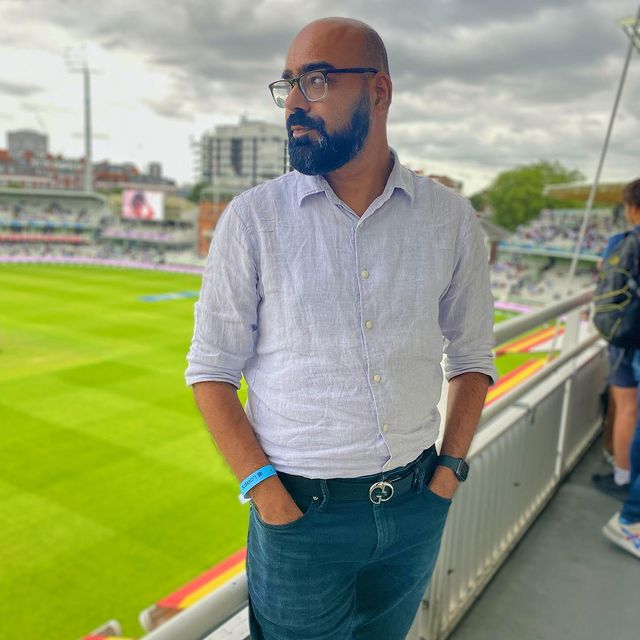 Junaid Akram said that his friends had gone abroad to study and he could not even think of going because he did not have the resources.

Regarding becoming a comedian, Junaid Akram said that he had a habit of making jokes from the very beginning. Because of this I had the opportunity to do small shows in front of 30 people in Karachi. But when it came to YouTube, I uploaded a similar video to YouTube, but the funny thing was that my first video was viewed by over 70,000 people. But then I went to Dubai for a job.

He says that in his life he had various jobs in Dubai, including Pakistan, while due to the high cost of food and accommodation in Dubai, he used to eat once a day and sleep in the car. However, Junaid said that during this time I was making people happy through my videos. But when I came to Karachi for a show in 2016, I was amazed at the love of the people. At that time I decided that I should leave my job in Dubai and come back to Pakistan, and that is the day and today is the day when people’s love for me is growing. 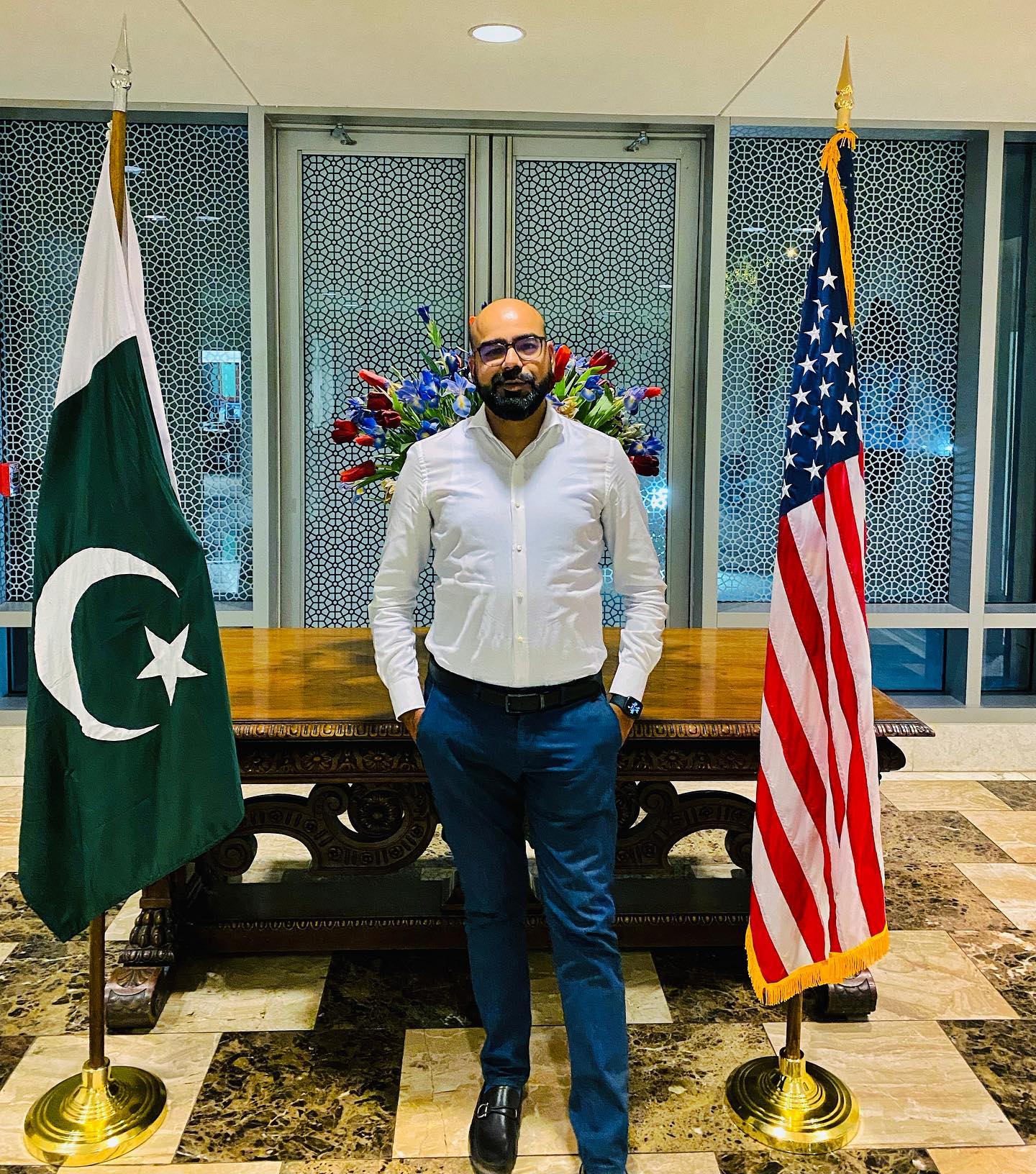 Zakir Khan
Similarly, Zakir Khan from Indore, India is a famous comedian. His fans are all over the world including India and Pakistan. Zakir Khan says that as a child, people used to make fun of him because of his dark complexion. Zakir said that due to poor financial condition of his family, he got jobs in different cities, while according to Zakir Khan, there was a time when he used to go to people for jobs for three years but no one hired him. 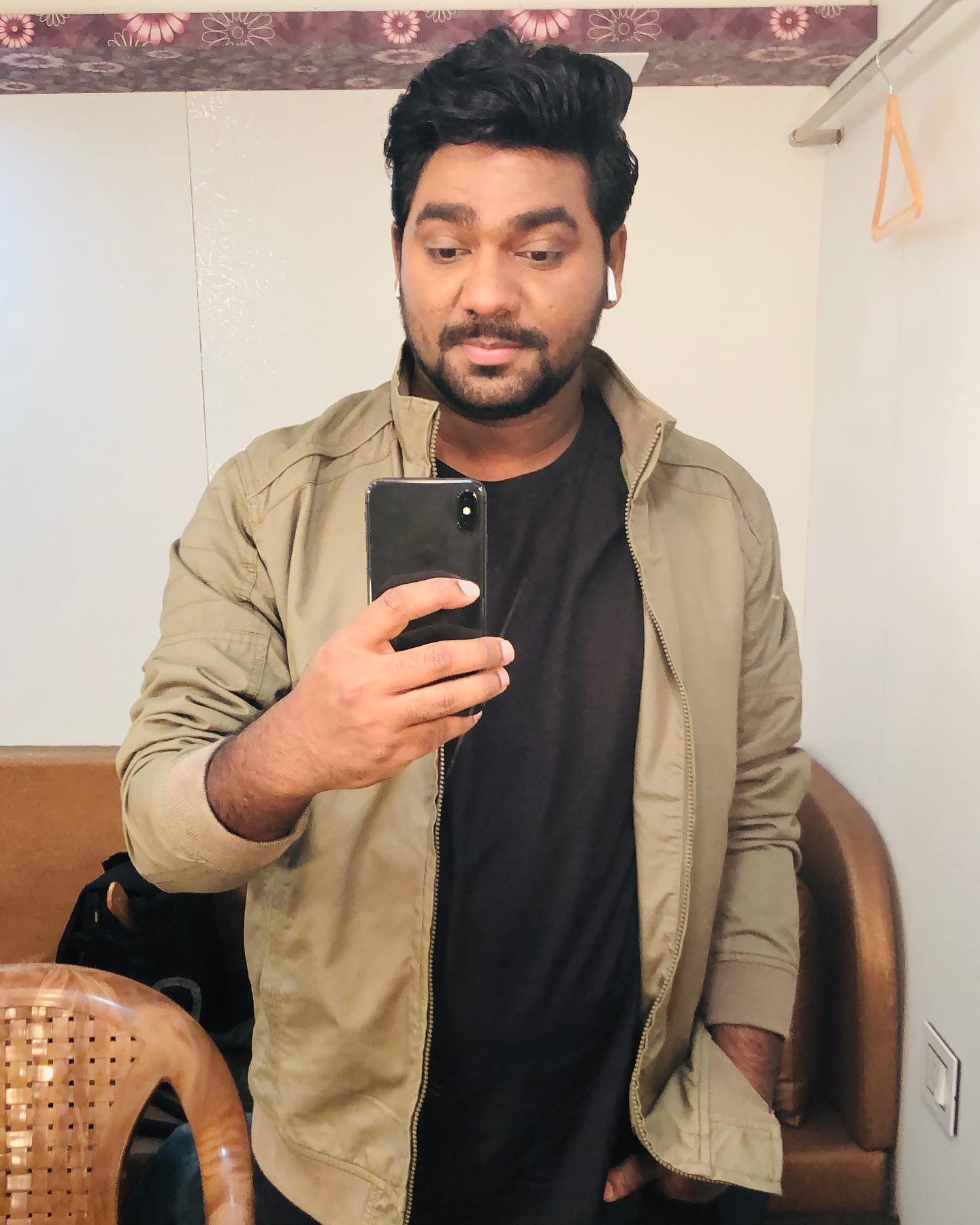 According to Zakir, during this time I had the opportunity to do a comedy show, from there I started my journey of becoming a comedian. After 2015, Zakir Khan’s life changed completely while Zakir Khan became a celebrity all over the world including India. 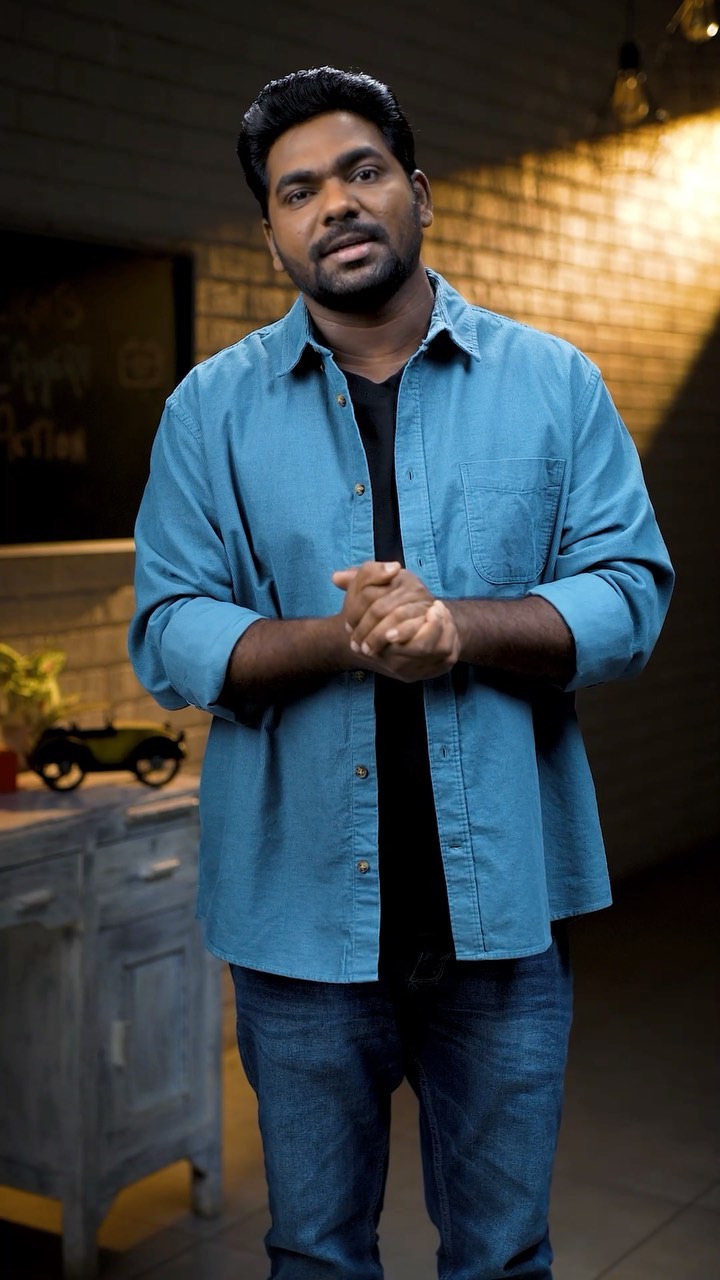 Raza Samu
Comedian Raza Samu, from Larkana, Sindh Province, Pakistan, is one of the biggest YouTubers in Pakistan. Raza Samu’s father was a motorcycle mechanic. Raza Samu’s father wanted his son to become a great man by reading and writing. On which his father had admitted Raza Samu to a university in Islamabad.

But Raza Samu says my hobbies were different. I wanted to be an artist. Due to lack of interest in studies, his marks in the university kept coming down and in my last year of university, I was expelled from there due to low marks. At that time, my sister called and said that her mother had sold all her gold for your education. 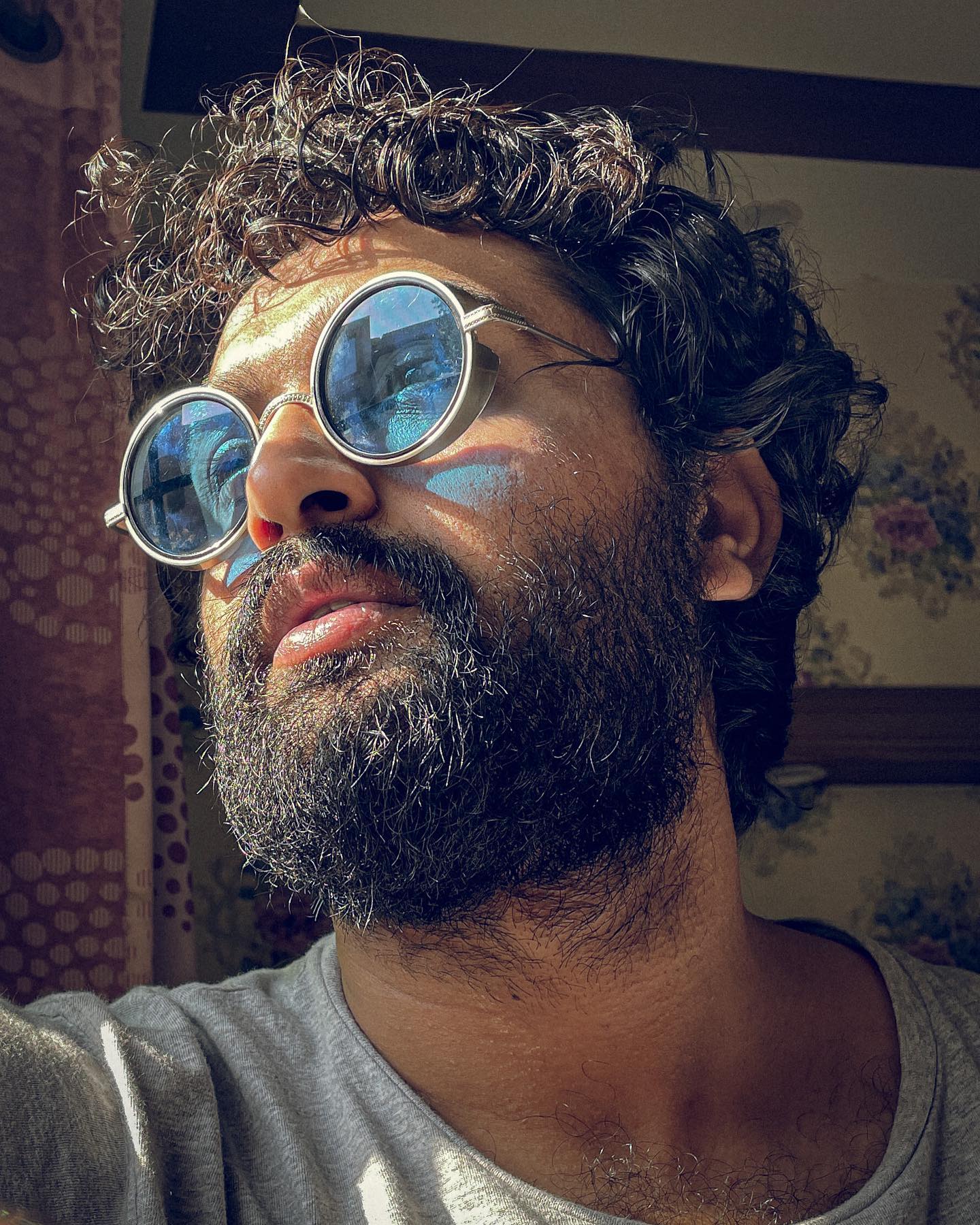 According to Raza Samu, it was embarrassing to go home. So instead of going home, he rented a room, but due to lack of money for food, he struggled to survive for two days on a one-liter bottle of juice.

After seeing all these problems, I started making videos on YouTube and I am still making videos. Raza Samu would never have thought that one day he would become a famous Pakistani comedian and YouTuber. 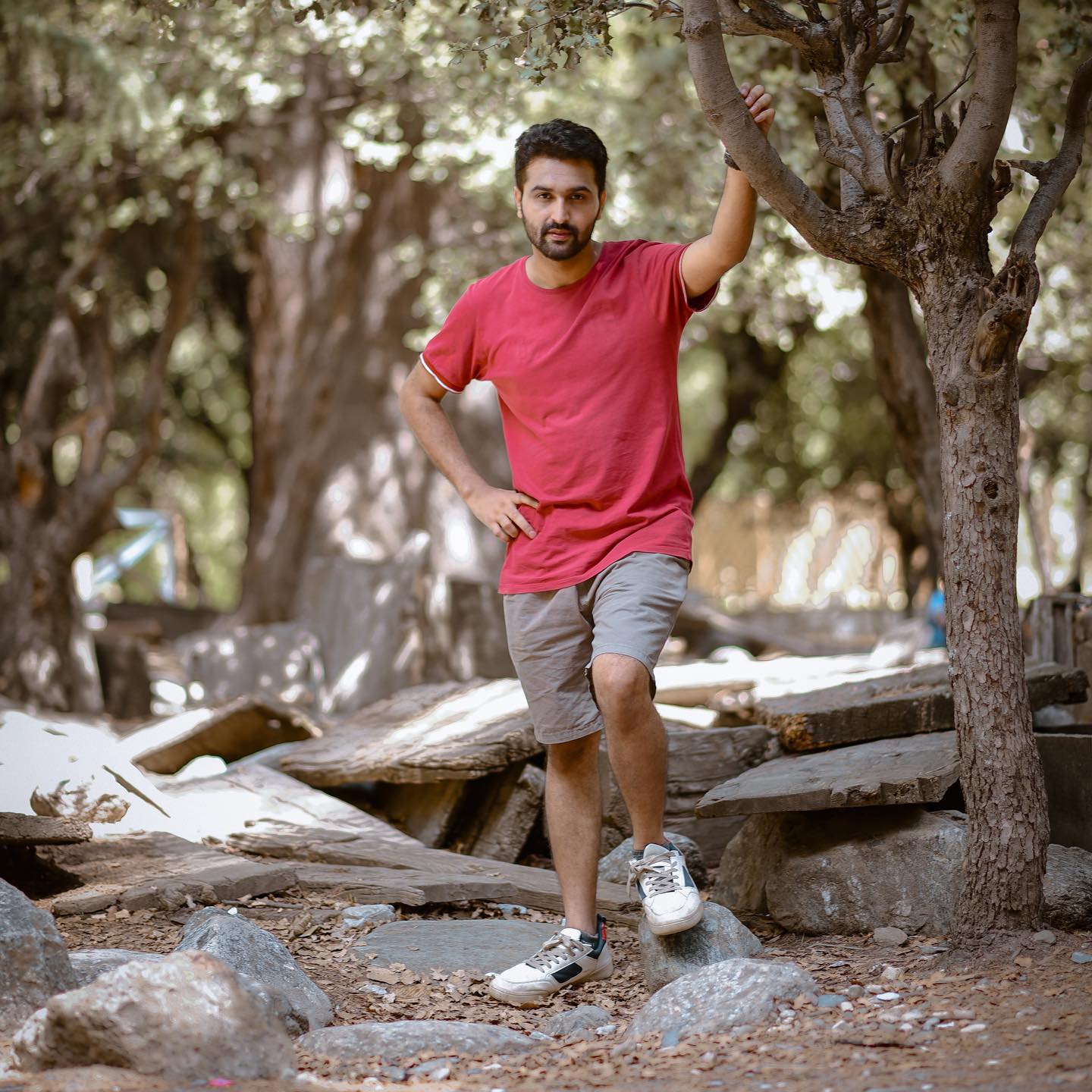