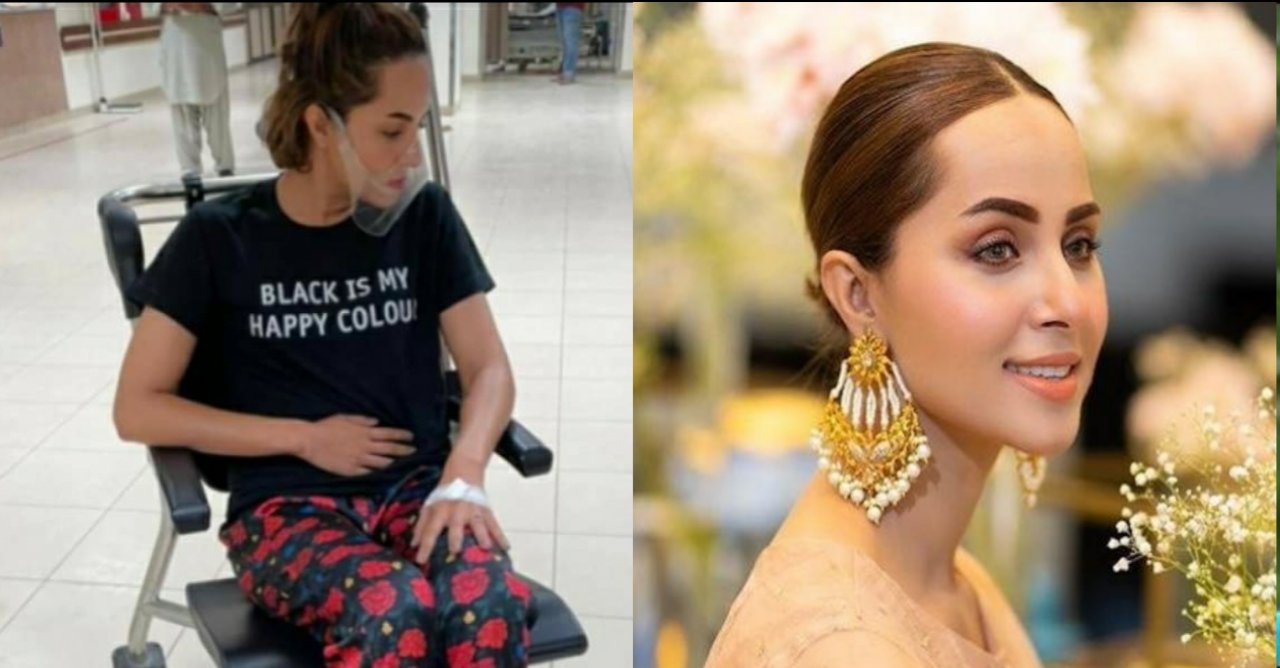 Leading Pakistani showbiz actress Nimra Khan was hospitalized due to illness but has now returned home.

The actress has released a video message on her Instagram account in which she said that she has just returned home but is in severe pain.

Nimra Khan said that at present she has been discharged from the hospital but the pain is still there.

He also shared a photo on Instagram in which he wrote that he is in a lot of trouble, prayers are requested.

News of Pakistan’s famous actress Nimrah Khan’s separation from her husband had been circulating since October last year and now her husband Raja Azam has confirmed his divorce from the actress.

Actress Nimra Khan got married on April 19 last year in a private ceremony held at her home where only her family and close friends were present.

Nimra Khan’s husband Raja Azam has confirmed the separation during a live session on the photo and video sharing app Instagram.

No statement has been issued by Nimra Khan in this regard.

Responding to another comment, Raja Azam replied in a very rude manner, saying that he had gone away his wife.

It may be recalled that actress NimrahKhan had married Raja Azam in April last year who according to the actress was residing in London, however, news of their separation started circulating on social media only a few months after the marriage.

Announcing the marriage, Nimrah Khan shared photos with her husband on social media platforms, but a few months later she deleted the photos from her account.  Now she lives alone and she can join new partner in the future because she is still young and attractive.