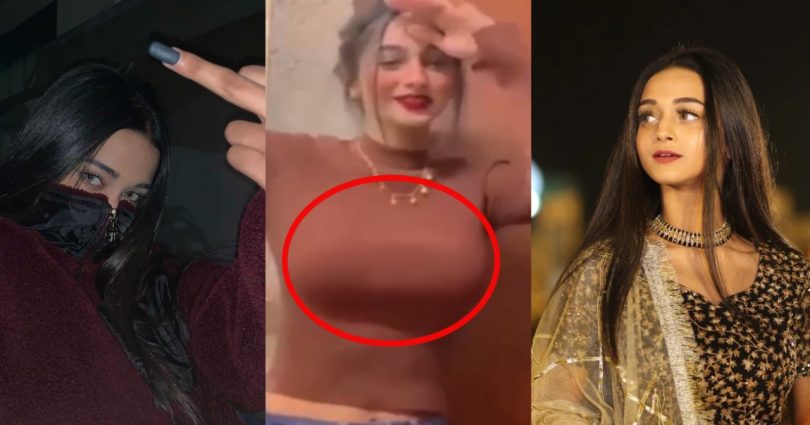 A Pakistani girl’s video from a wedding event is going viral because of her freestyle dance to a remix of the classic song, Mera Dil Yeh Pukare Aaja, by the late Lata Mangeshkar. The internet is going crazy over the video as the girl proves effortlessly that you don’t need an item or upbeat song to burn up the dancefloor.

We get viral sensations online from time to time. Pakistanis are known to make things viral and then generate a while lot of memes out of it. We have also been getting many new stars from viral videos on TikTok. Dananeer Muneeb became a sensation after her video Pawri Horahi Hai.

We have ben seeing her in many advertisement campaign and dramas since then. Now we have a new viral sensation in town and it is Ayesha aka Mano. She danced at her friend’s wedding on the song Dil Ye Pukare Aaja and not only the song got revived, Ayesha has also become the talk of the town and not only in Pakistan but India also. 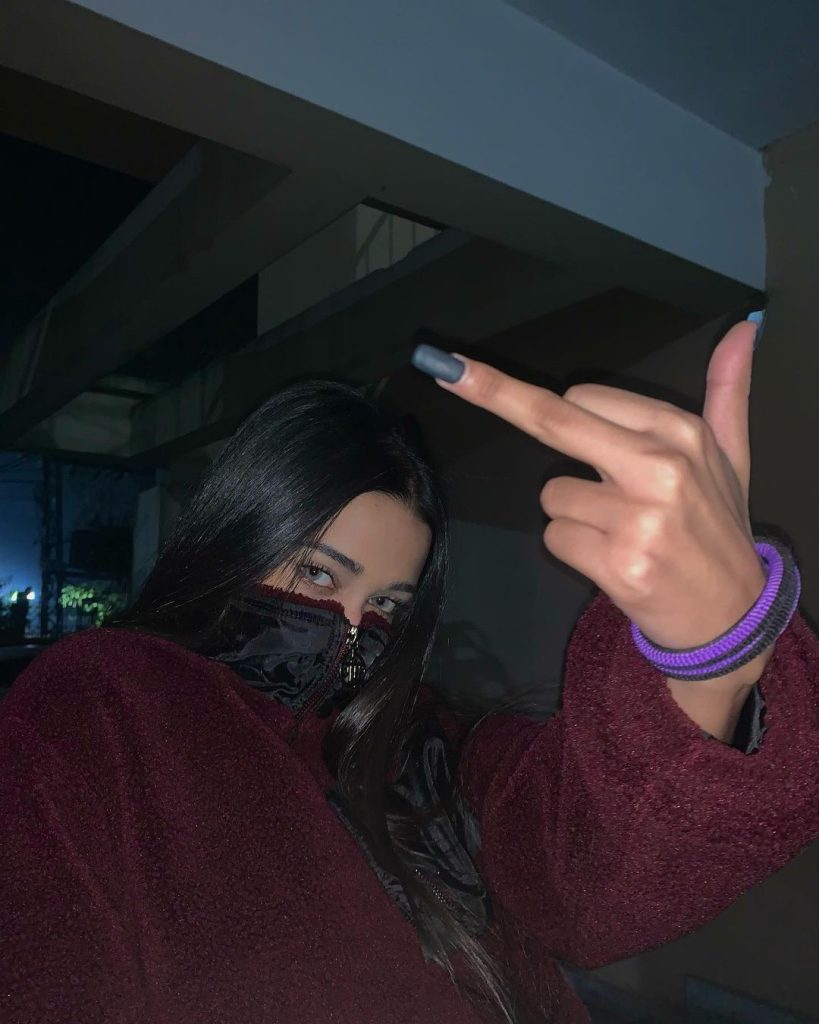 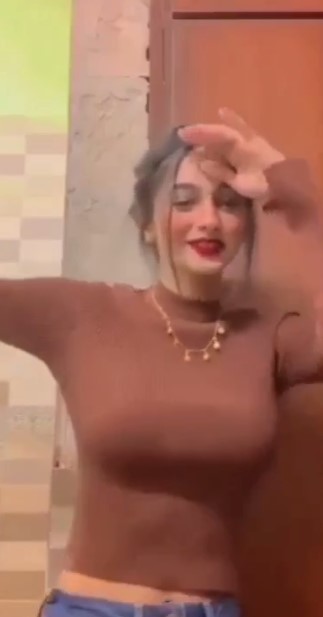 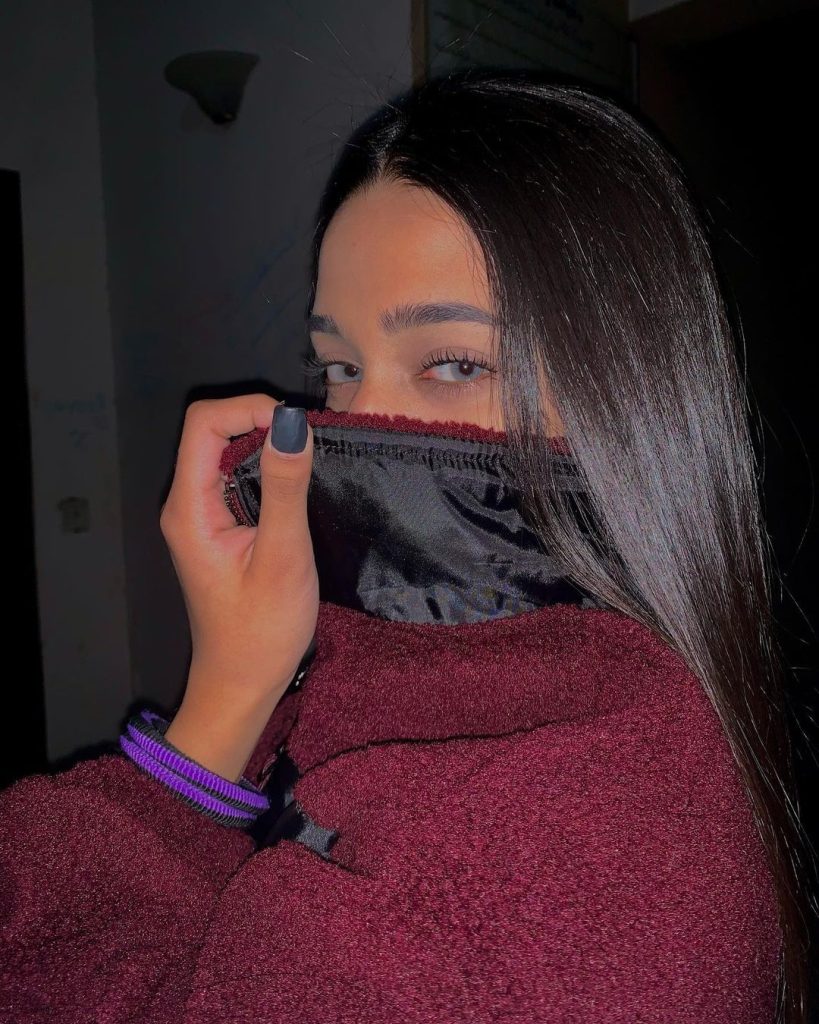 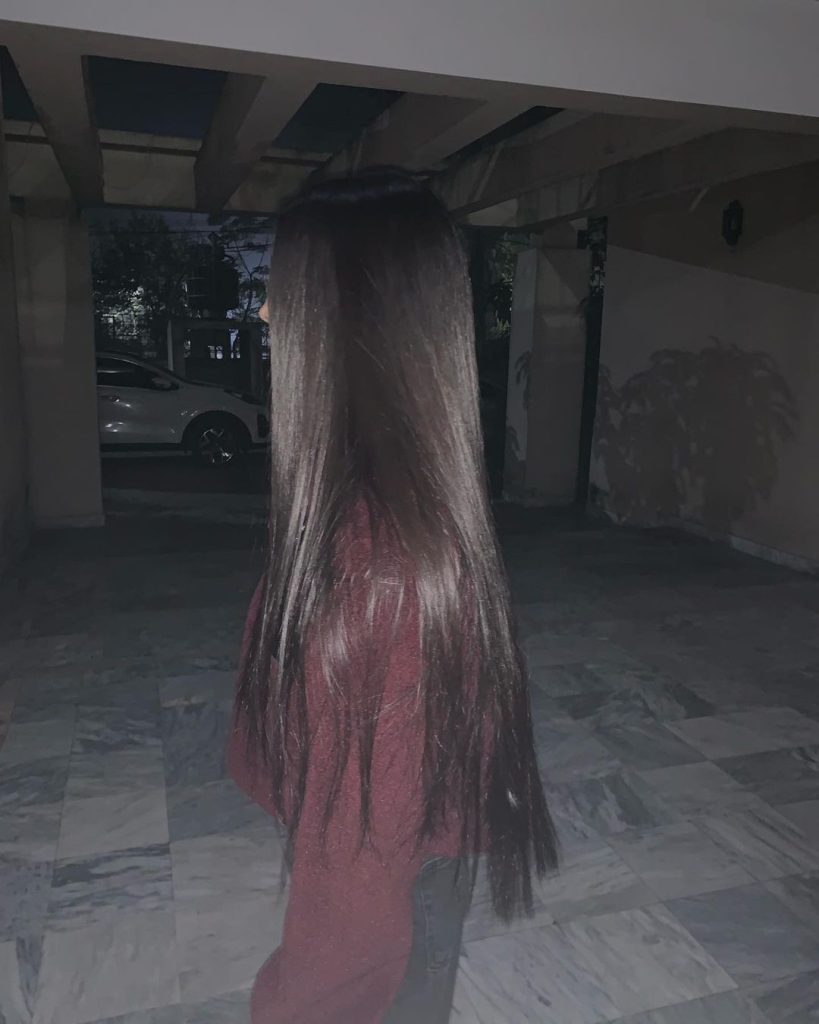 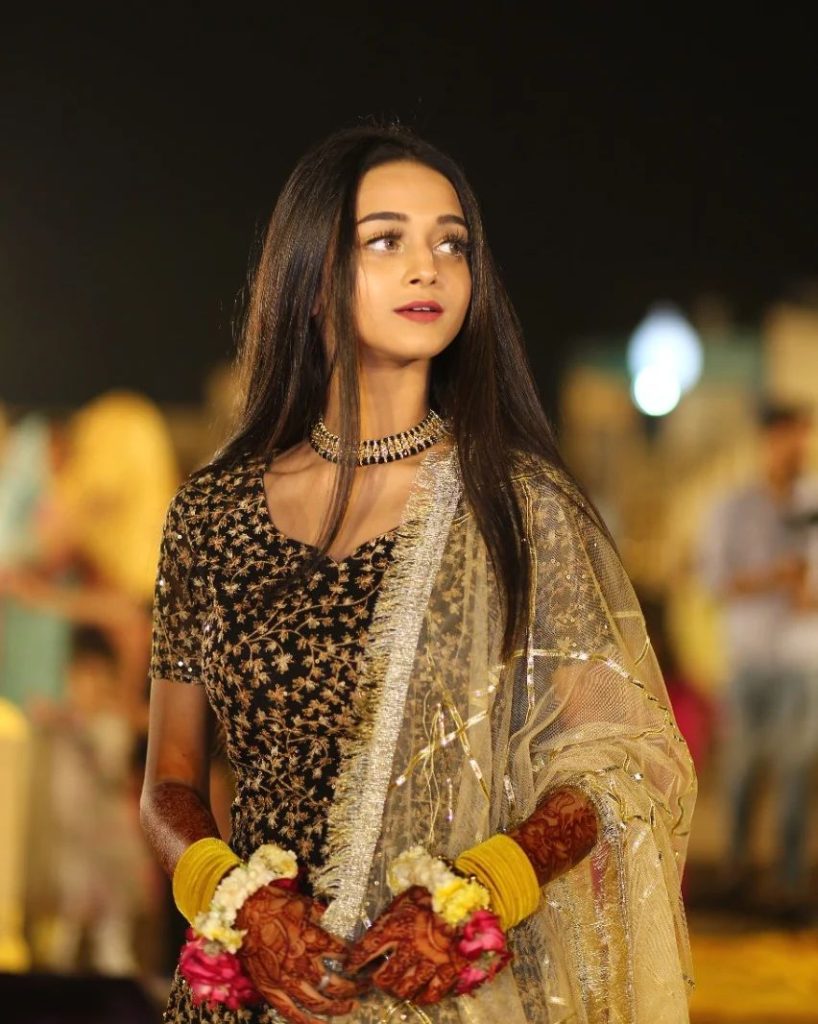 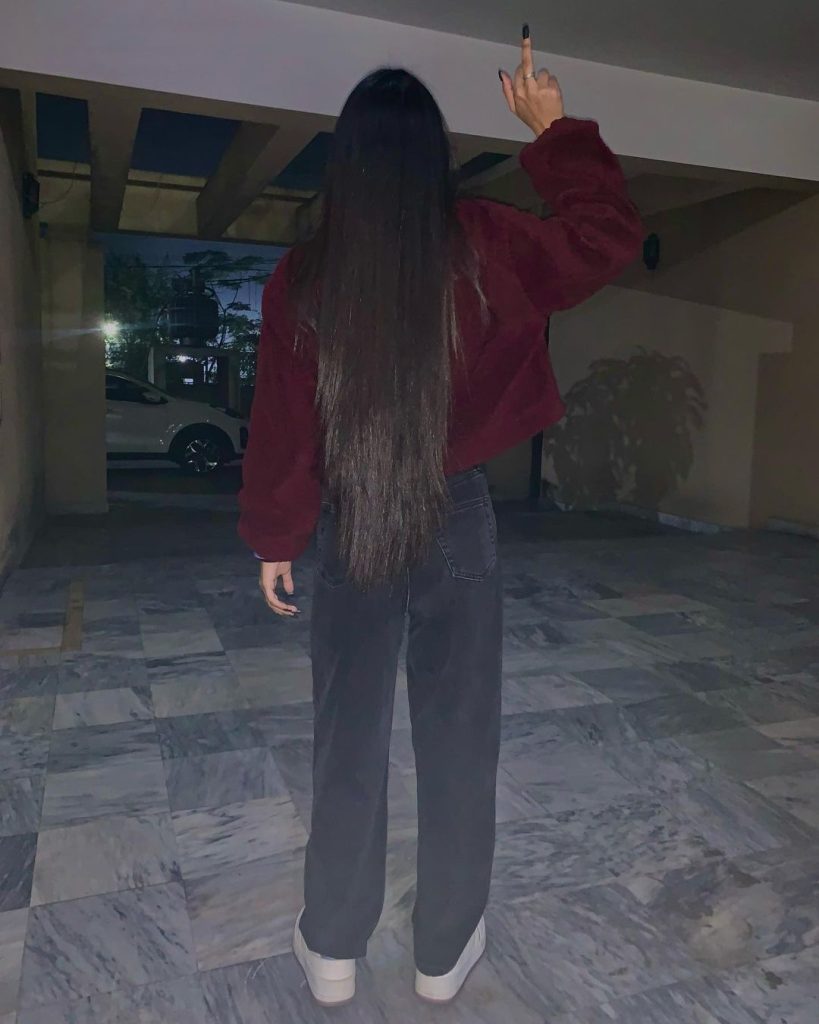 She has been called on live morning shows and she has gotten thousands of followers on her Instagram account. She has posted some new pictures and videos o her account since becoming super viral. Here they are:

People are criticizing the new video as well as people for making such videos and in the process people viral: 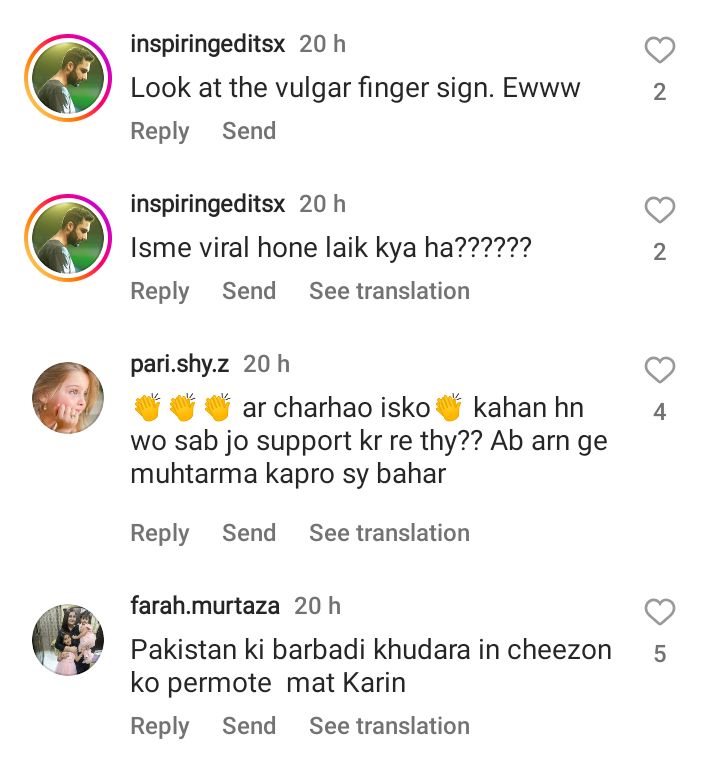 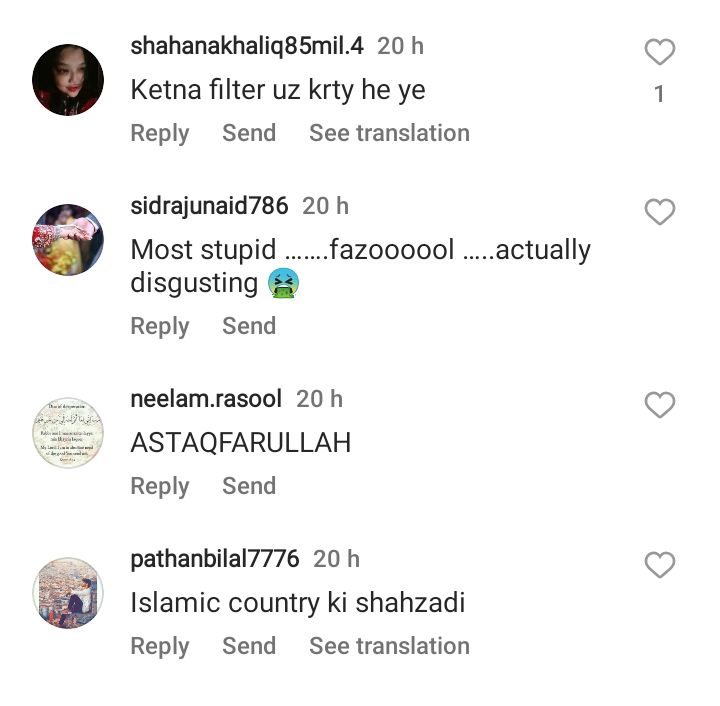 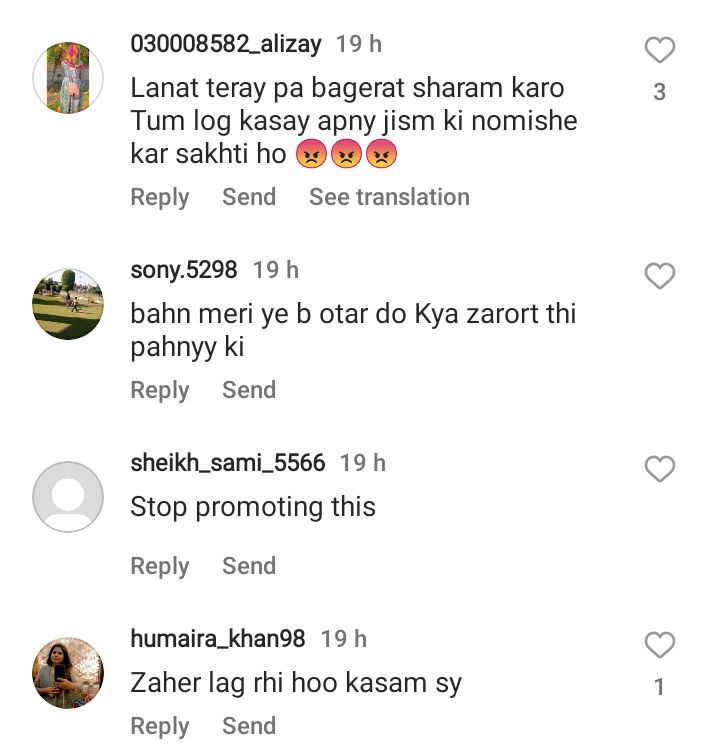 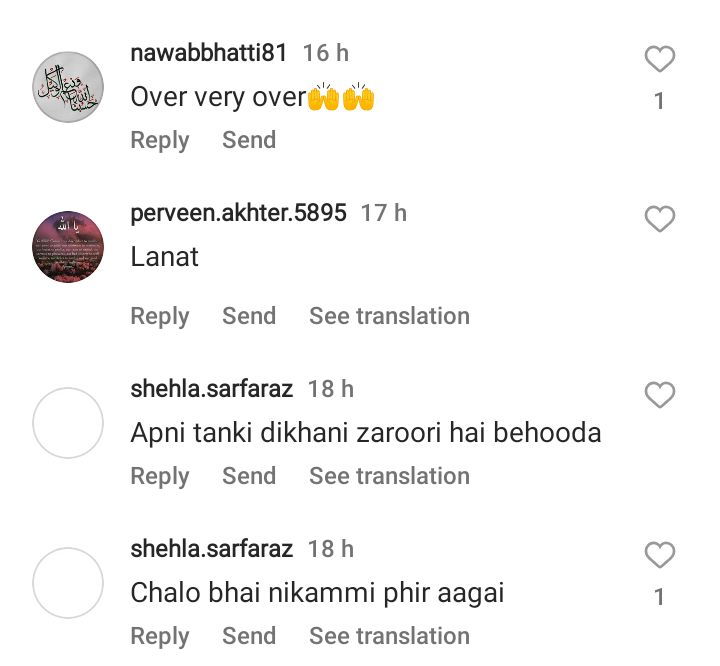 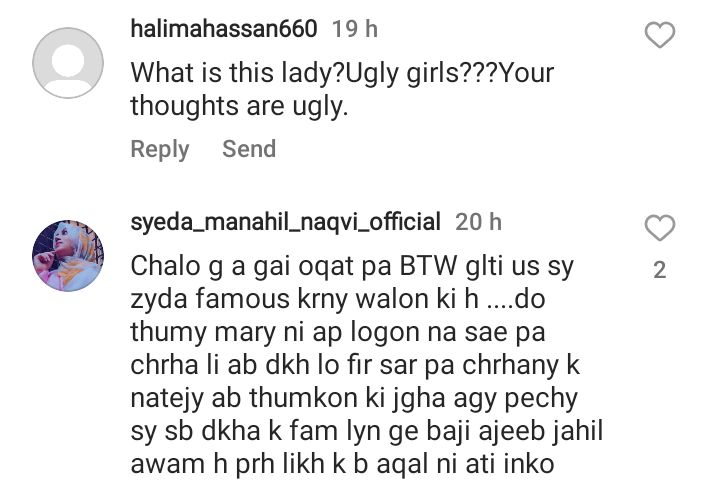 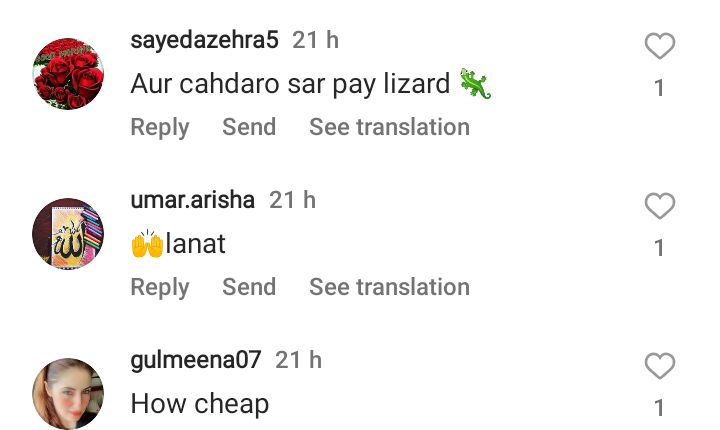 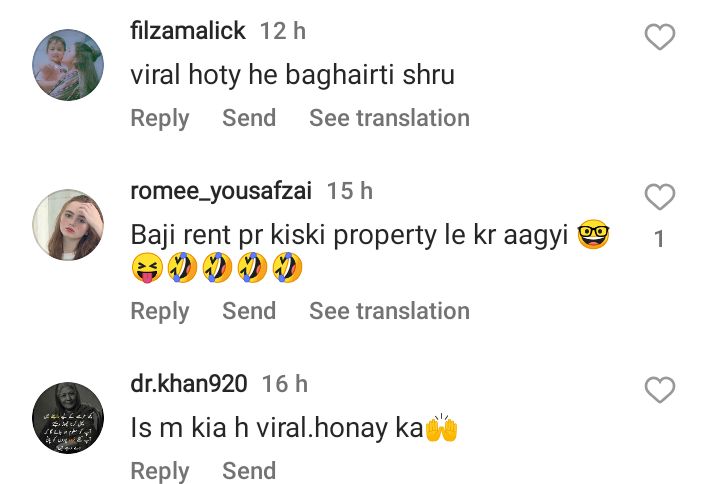