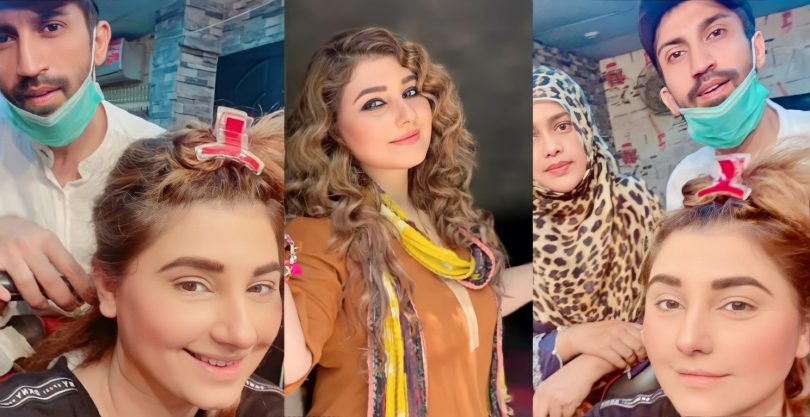 Actress Jawariya Saud’s statement in which she said that people used to associate her with Madhubala and Rani Mukherjee at the beginning, interesting comments are being made by social media users.

An old statement made by renowned Pakistani actress, producer and host Jawariya Saud on Nada Yasir’s morning show that people initially called her Madhubala and Rani Mukherjee is getting interesting comments from social media users. 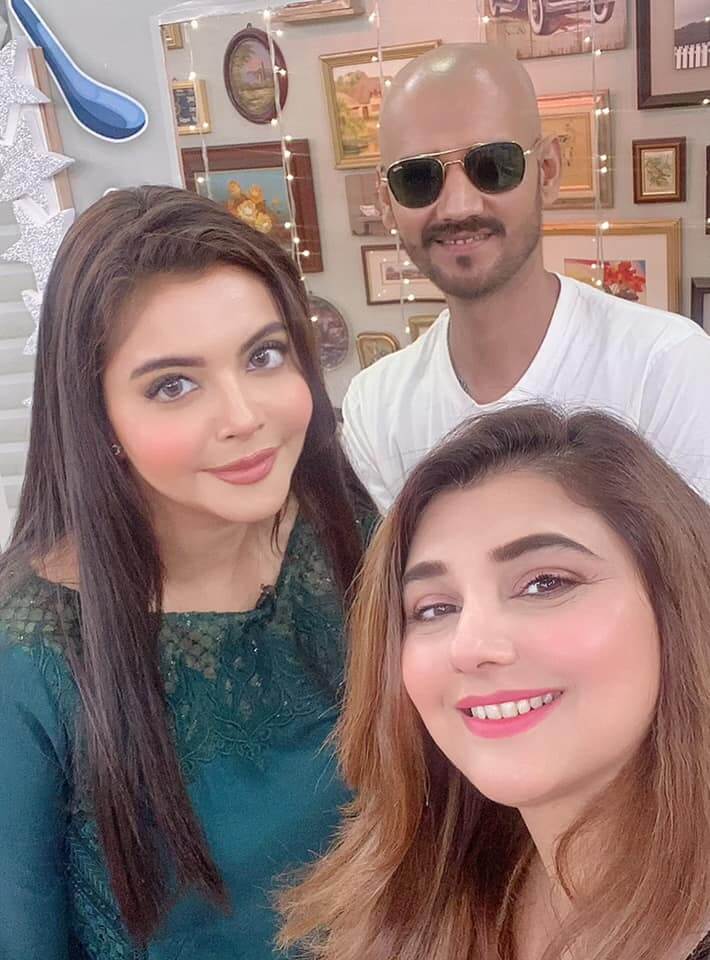 During the show, Nada Yasir asks Jawariya which actress do you meet. To which Jawariya Saud responds, “In the beginning, when I came into the industry, people used to call me Madhubala.” After a while, people started calling me Rani Mukherjee. But now people don’t associate me with any actress.

Jawariya Saud’s statement went viral on social media and users are making interesting comments on her statement. One user wrote that jurors are found only in themselves and not in anyone else. While some people said yes, there are many similarities, but only in height.

A woman named Zara Khan said that every human being is beautiful in himself. Comparisons spoil your personality, yet we compare ourselves to others. One woman wrote, “No, our eyes are not bad yet.”

One user said, “Yes, Jawariya is a bit found in Madhubala and Rani Mukherjee, but not completely.” One user even mocked the jury and called it a joke. While a woman named Sama Abeer wrote jokingly and I meet Aishwarya Rai. 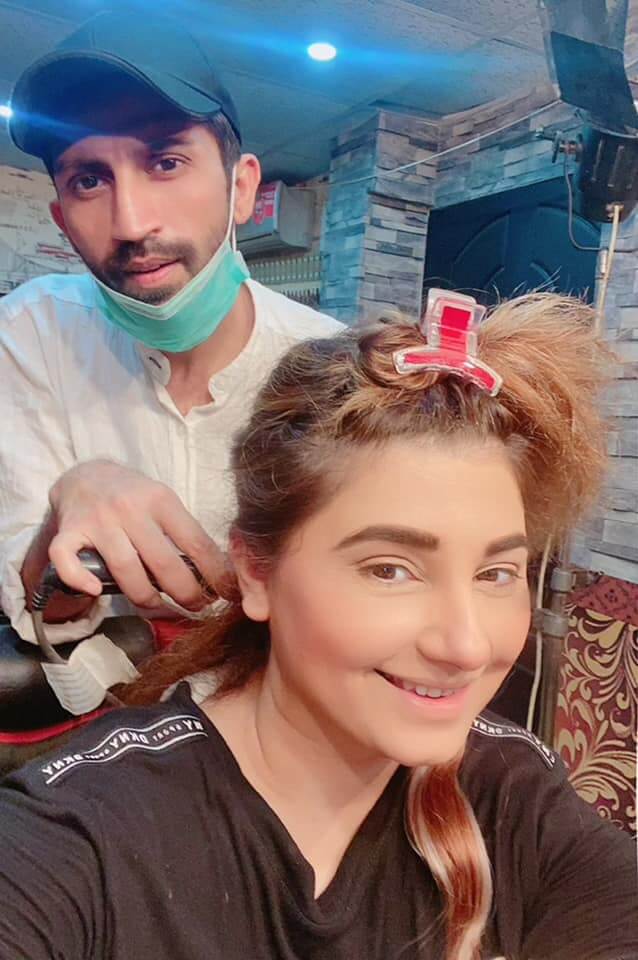 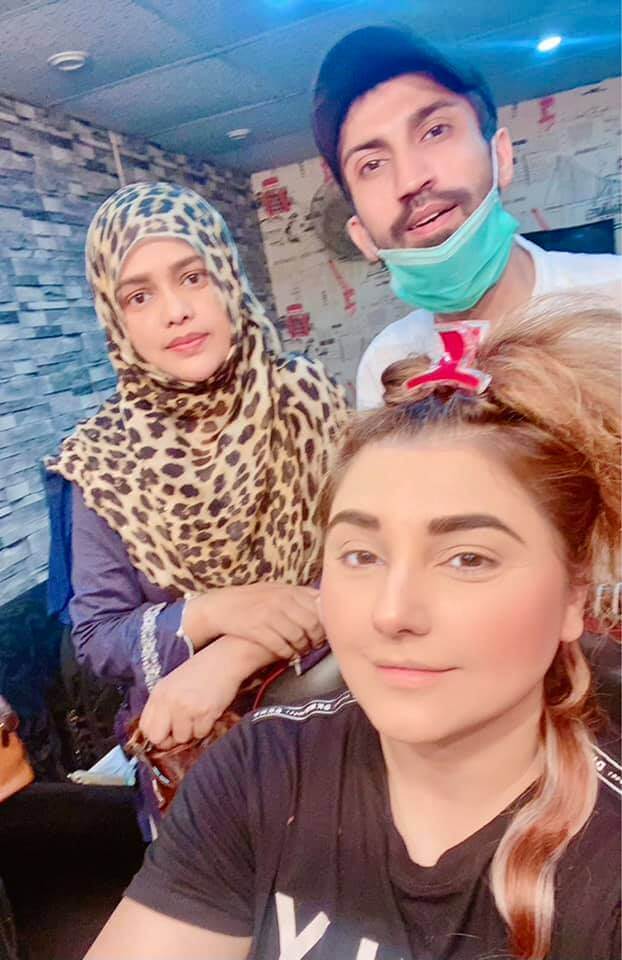 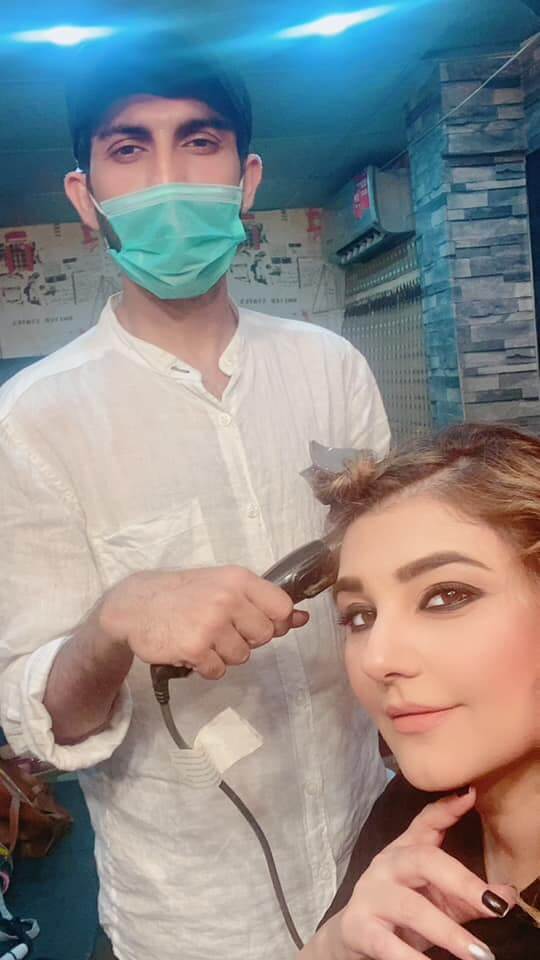