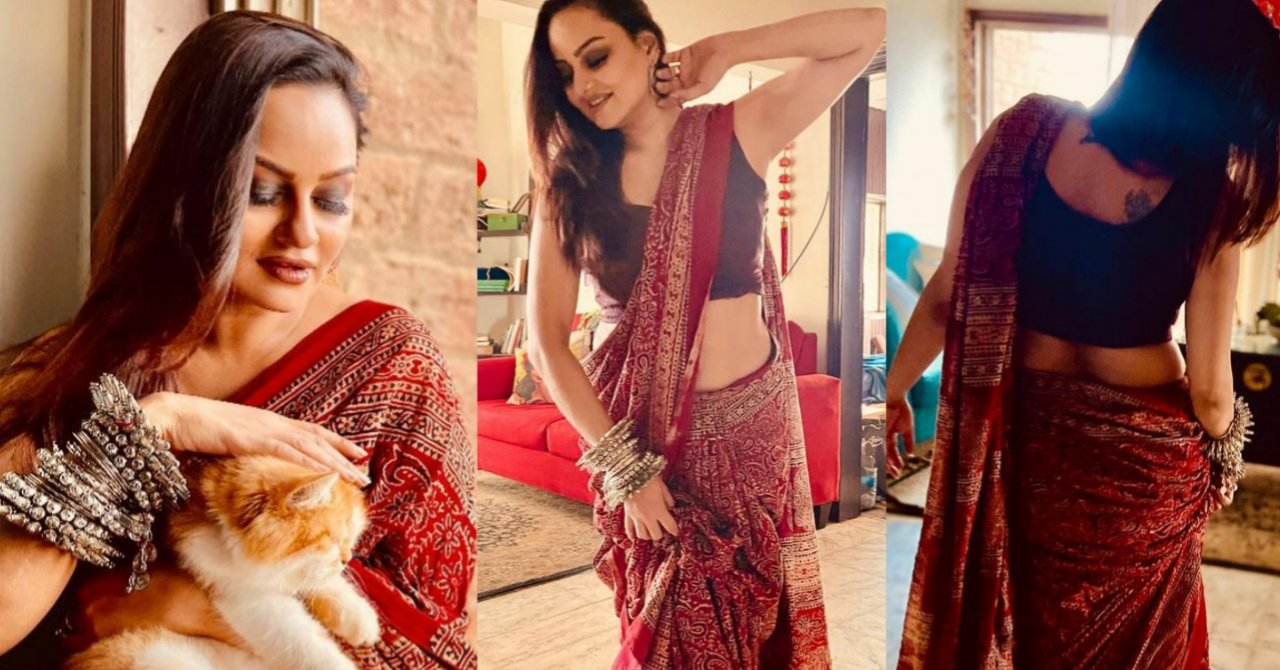 Jawariya Abbasi which is popular showbiz star tried to become like Sonakshi Sinha. She wore saree and looks gorgeous. People commented on her photo. 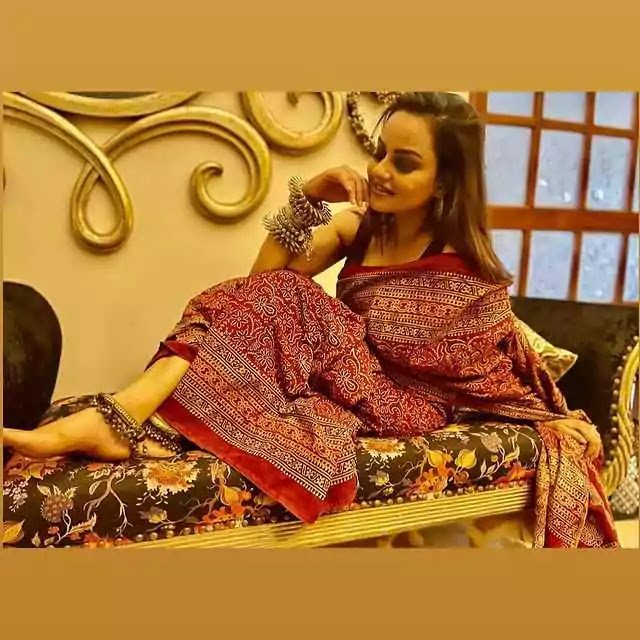 Recently, actress Jawariya Abbasi participated in a web show during which she talked about her divorce and raising her daughter. 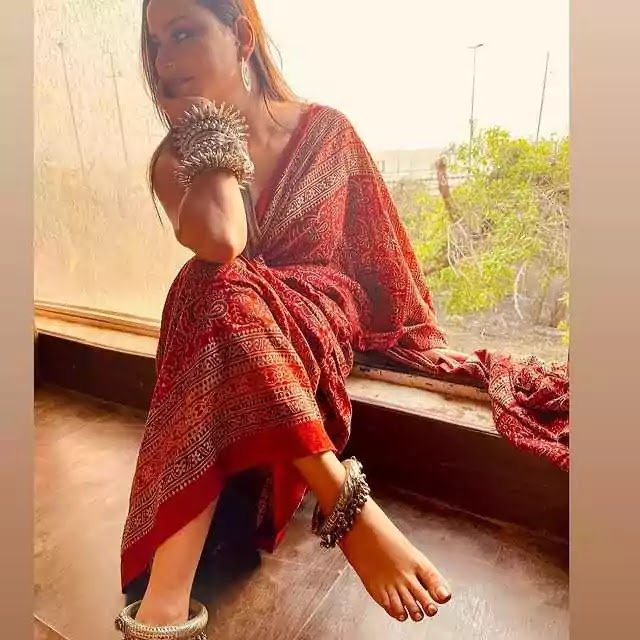 “I don’t understand why people say it’s very difficult to be a single mother,” she said.

“We live in a society where it is believed that there must be a husband and children will be raised by men while I am an actress, I earn well, my lifestyle is very good, I am so,” said Jawariya Abbasi. I earn that I can raise my children very well.

The actress said, “I don’t need a man and I have raised my daughter very well. What is the need? I don’t understand why people cry when they are separated. If it’s done, stop crying because Allah has done it.” It gives you a chance to break out of a bad relationship and build a relationship with yourself and live your life.

“It took me a while after the divorce, I was heartbroken at the time, I cried a lot but my family cooperated with me a lot, people used to say that because I am an actress, I am divorced and The girl’s mother will also marry me, but then I decided that no one should marry me anymore. 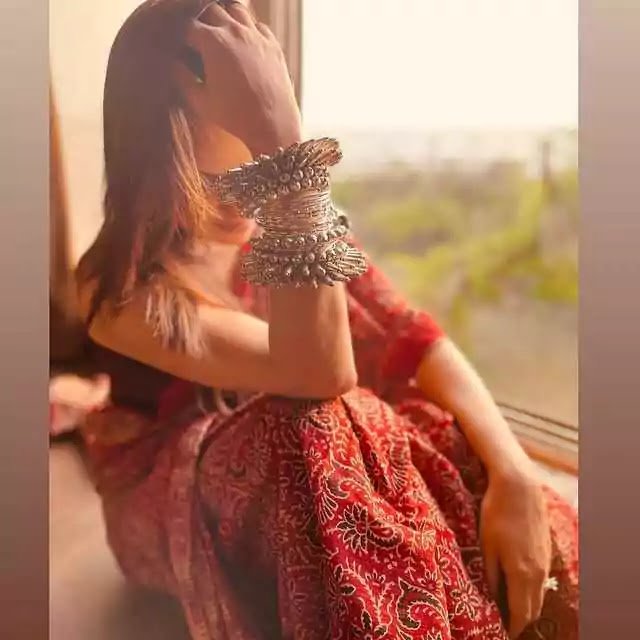 It is believed that Jawariya Abbasi was married to actor Shimon Abbasi in 1997. They were divorced in 2010. They have one daughter, actress Anzeela Abbasi. 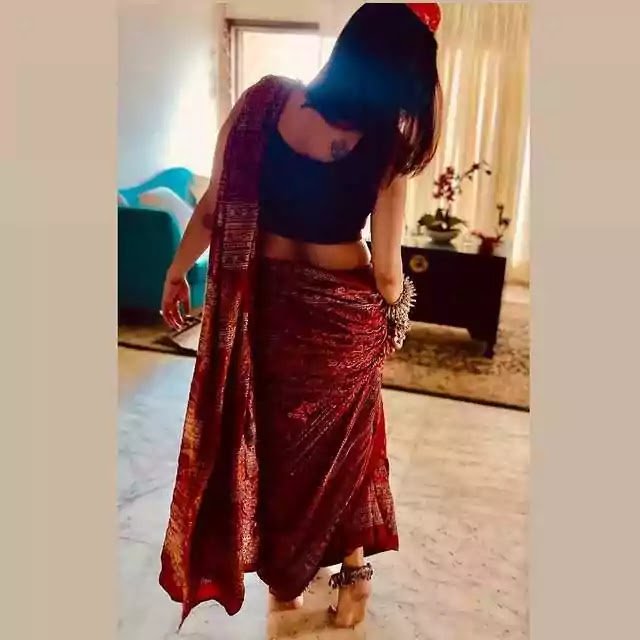 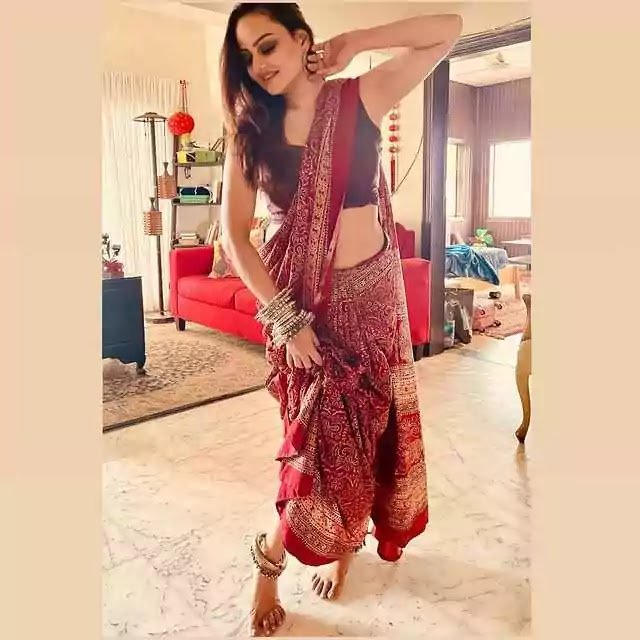