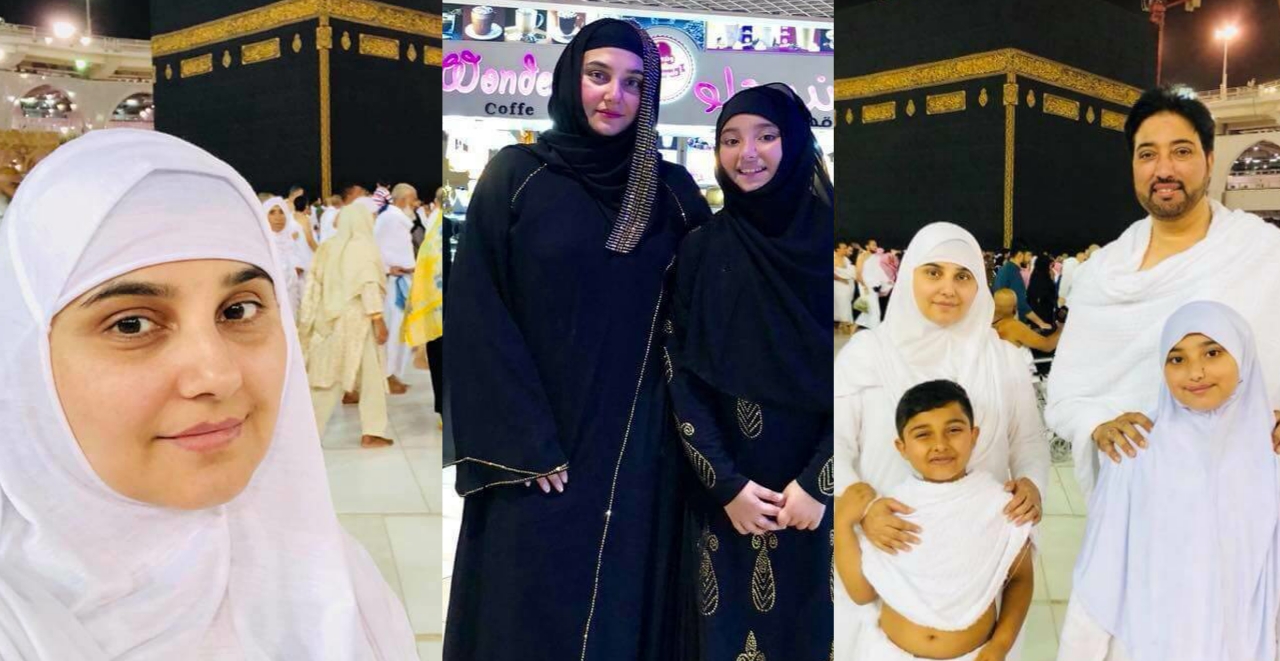 Actor Saud and his wife actress Jawariya Saud enjoyed Umrah with their family, remembering the friends who asked for prayers.

Actor Saud and his wife actress Jawariya Saud received the blessings of Umrah.

The couple said in a telephone conversation from Saudi Arabia that they were thankful to God Almighty for inviting us to their home and for giving us the privilege of visiting the holy places. 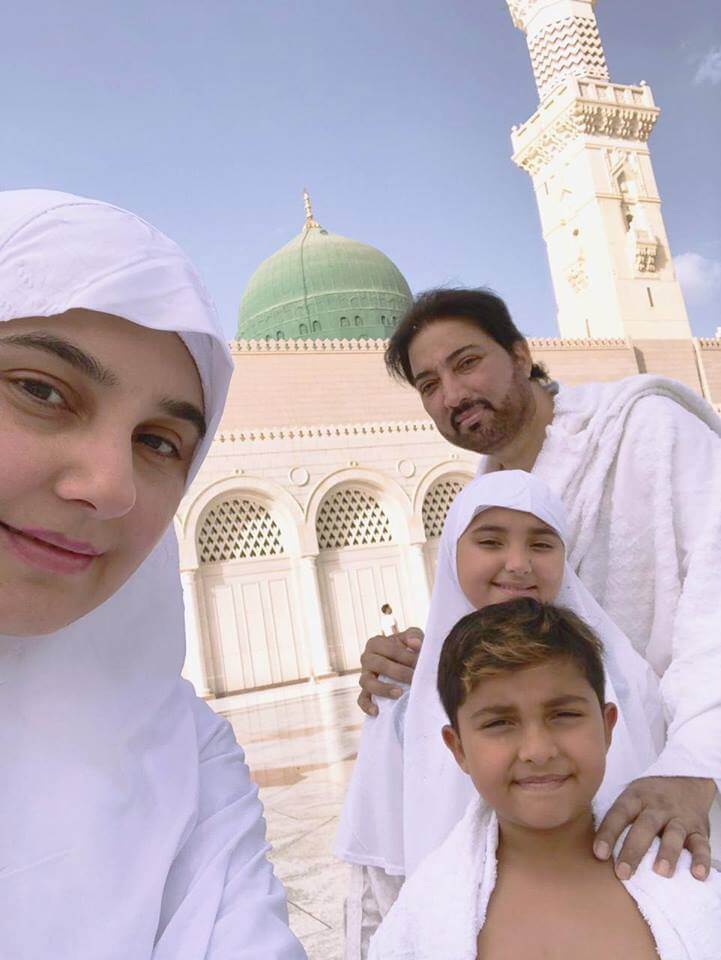 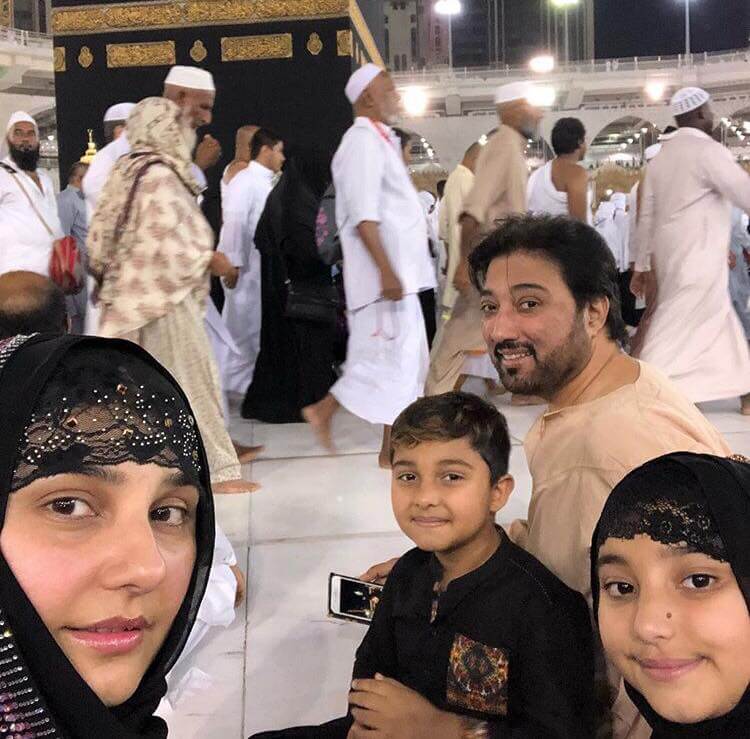 Life goes on, but no one can imagine the peace and tranquility that comes from attending the Kaaba and the Holy Shrine of the Holy Prophet.

We included all the friends who had asked for prayers on their departure to this holy land.

Pakistani actresses, by the way, enjoy every moment as well as share these moments with the fans on social media, which makes the fans want their fans more. 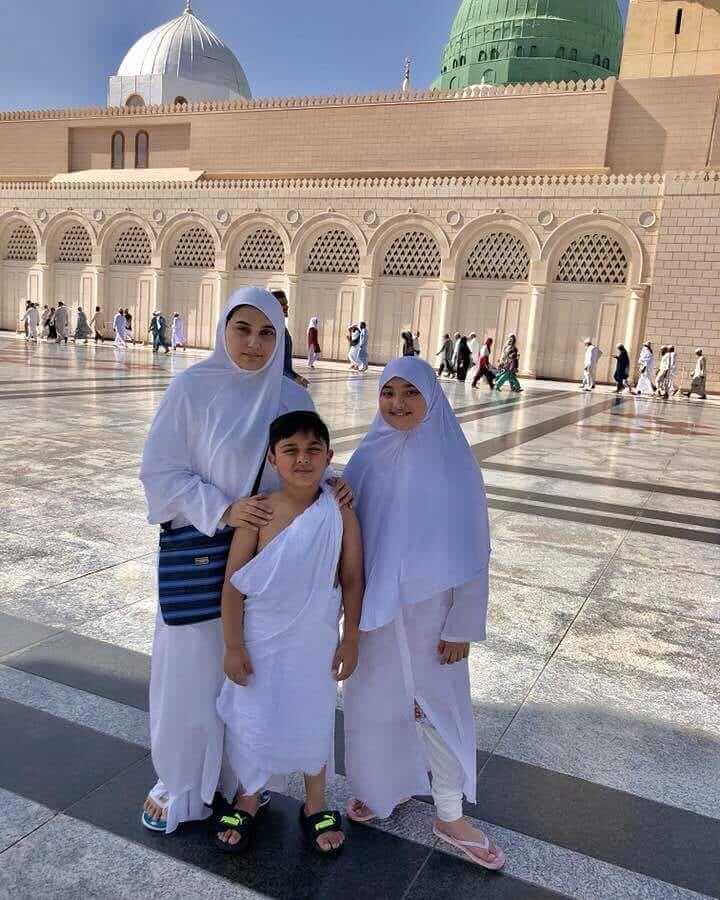 Javiria also introduced her Nand Zahra to the fans in the live video, while Saud’s brother and sister-in-law were also present on the occasion. In the live video, Javiria was seen very happy with her in-laws. The jury asked Nand Zehra what she thought of me. To which Nand said to tell the truth or lie. 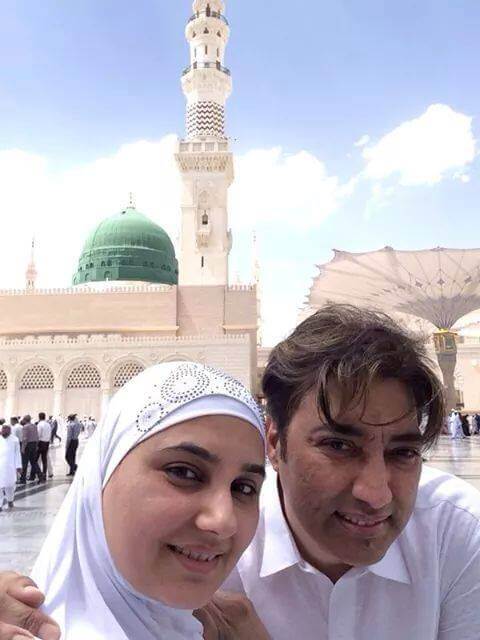 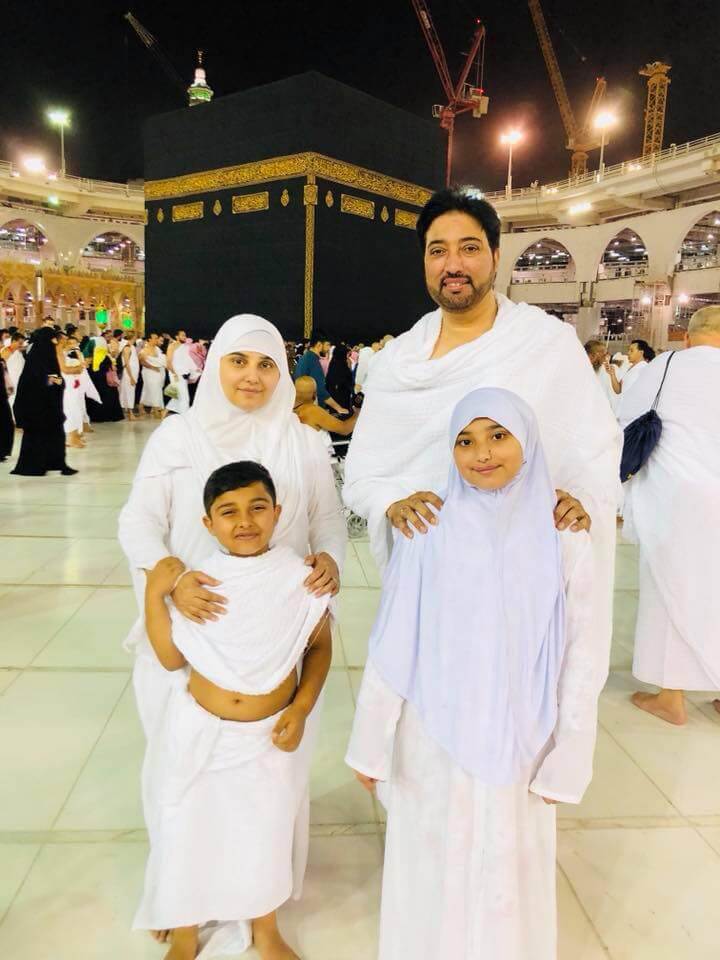 Nand added that I love you while Nand said that my hands are hurting a lot. To which the jury said that no matter, we will all press your hands. Laughing, Nand said that it is not enough to shake hands. In the video, little Nand of Jawariya can also be seen. While Saud is also looking very happy in the video.

“After a long time, our whole family is sitting together, we are very happy. In the same video, Nand’s children and Jawariya’s eldest daughter can also be seen,” Jawariya said in the video. 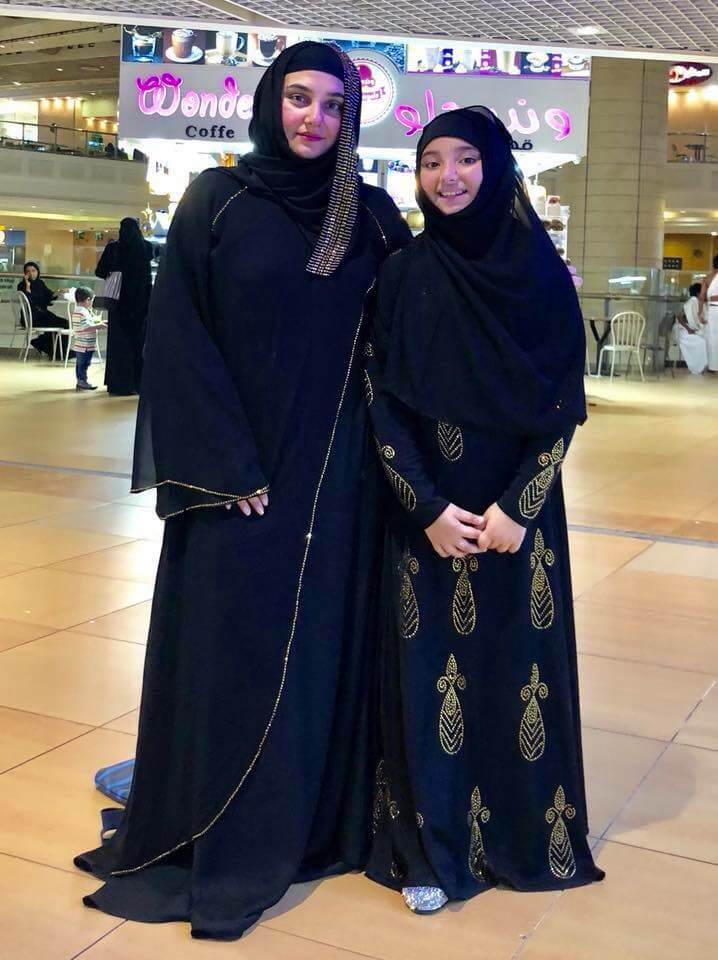 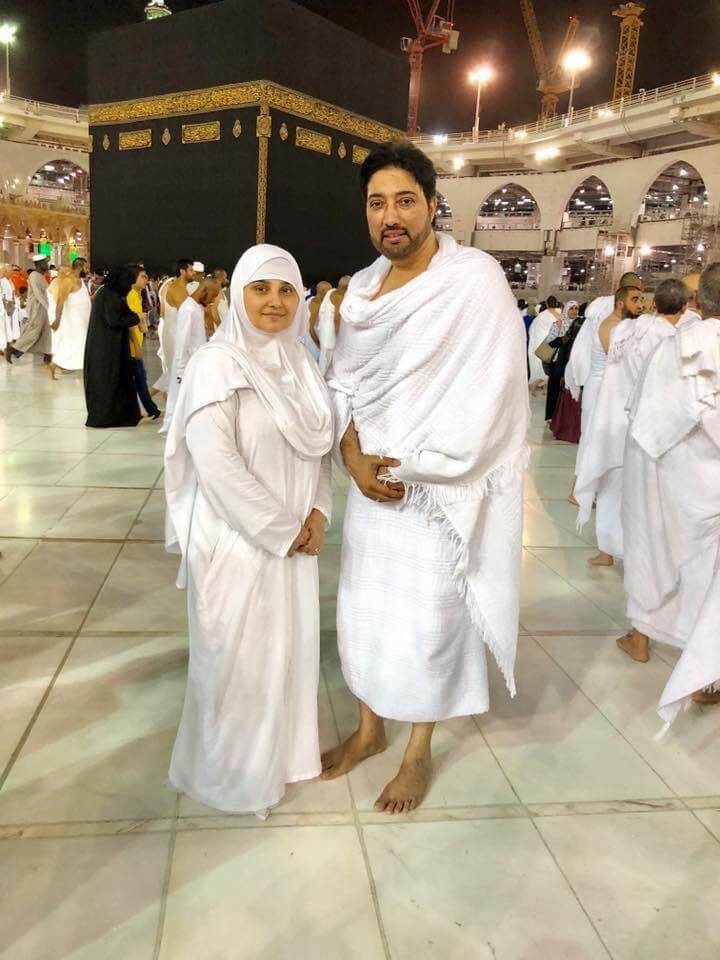 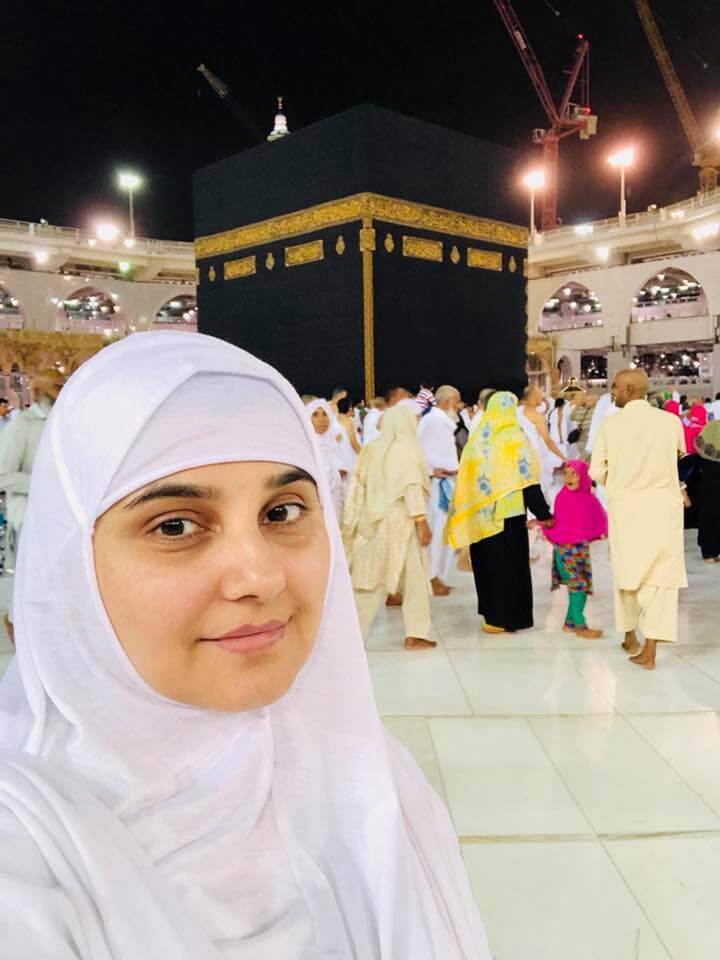