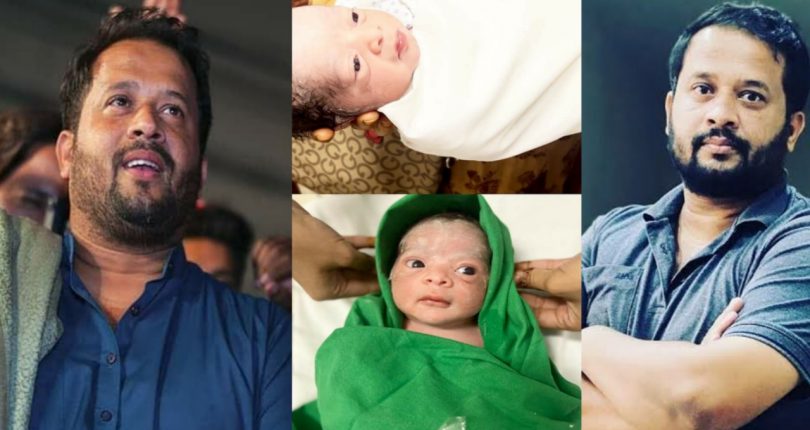 Children are the greatest blessing of the creator of this world, that is the reason why every human being wishes that Allah will bless us with this priceless blessing as soon as possible. Now the famous personality of Pakistan and Karachi, Zafar Abbas, has been blessed with a daughter by Allah.

General Secretary of JDC who is also known as Zafar Bhai in Karachi. According to the information given on the page of his institution, the name of this innocent girl has been named Sayeda Fatima Batul. At the same time, it has also been reported that the girl and the girl’s mother are completely fine by the grace of Allah.

It should be noted that this news is becoming very popular on social media and its popularity can be estimated from the fact that in just 10 minutes, more than 8 thousand people have liked this news, while more than 1500 people liked Zafar Abbas. They have also given prayers in the comments. 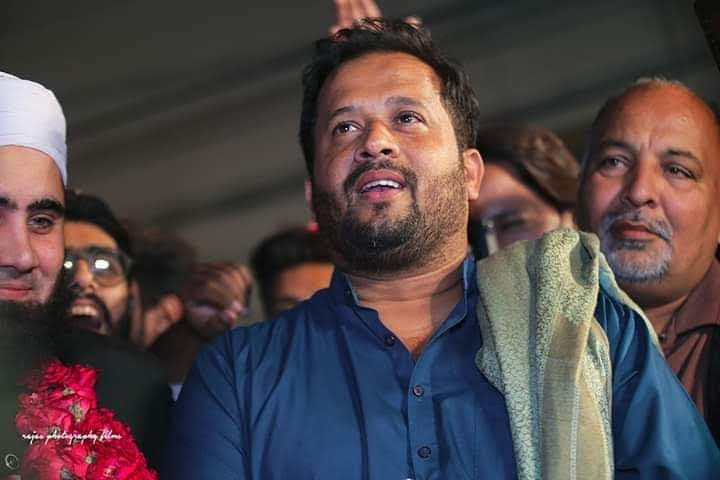 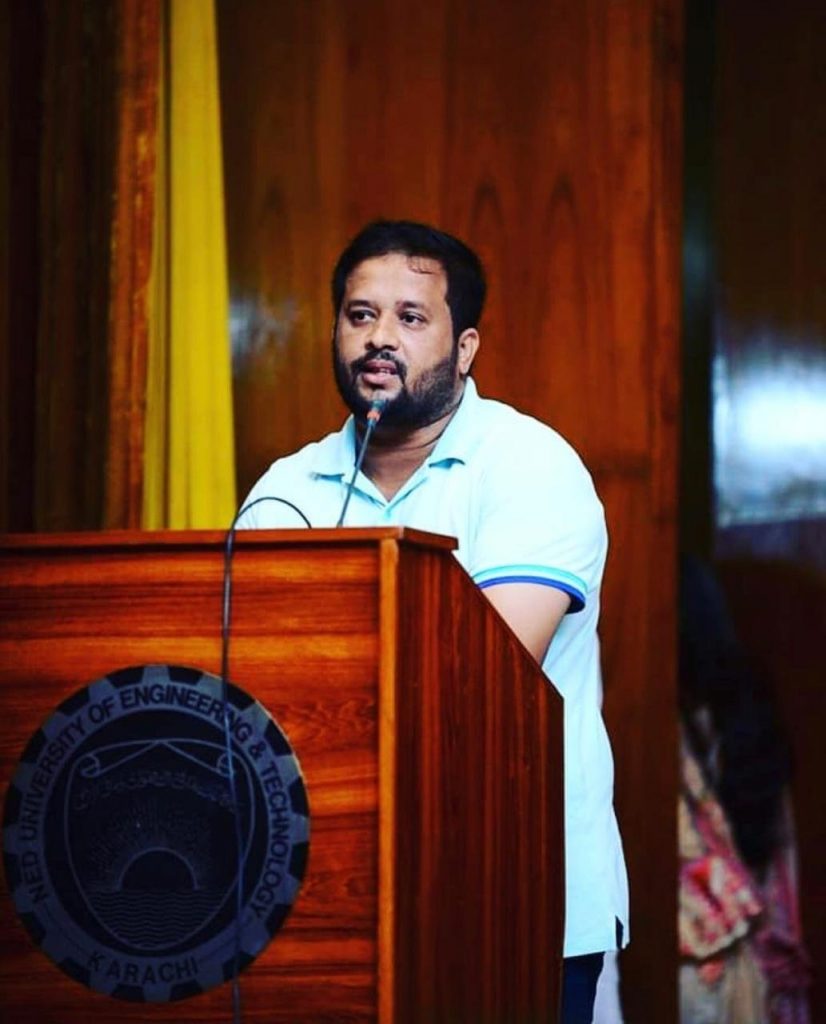 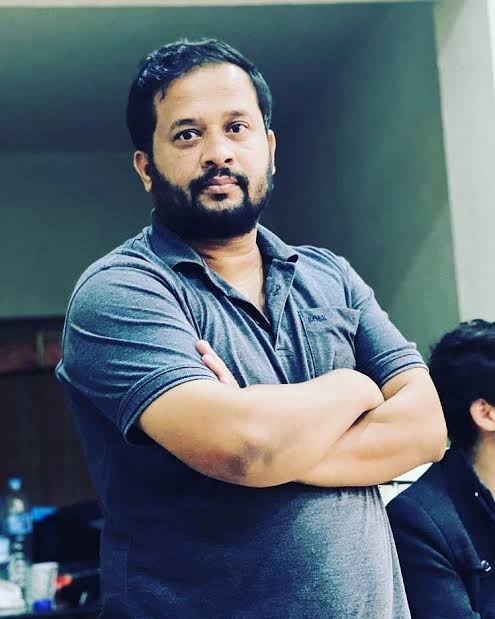 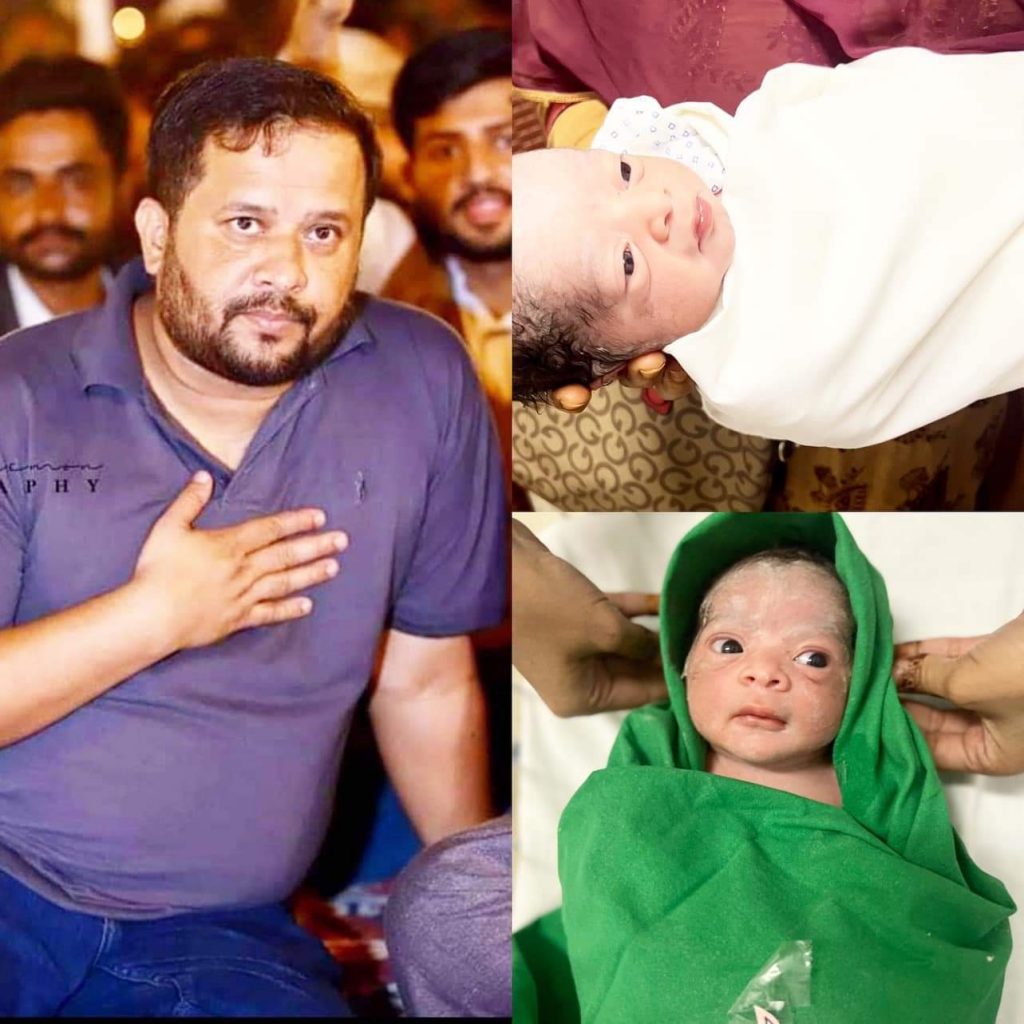