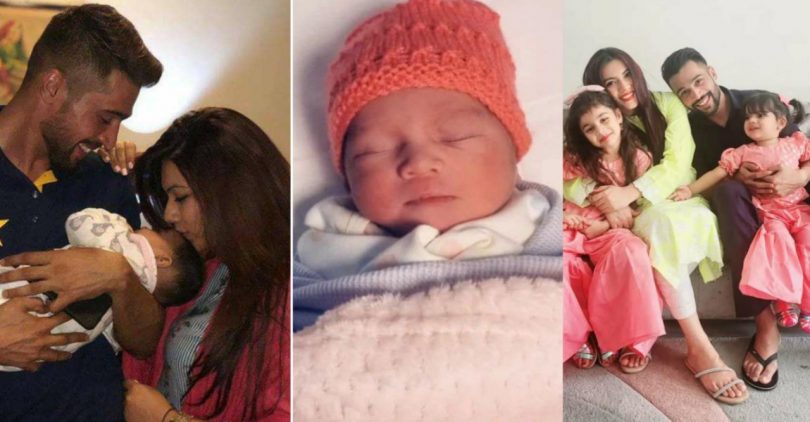 Mohammad Amir is a Pakistani cricketer plus a left-arm fast bowler. Amir was born on 13th April 1992, in Gujar Khan. He belongs to a Punjabi family and was born as the second youngest child of Raja Muhammad Fayyaz. He is on second in the seven youngsters of his family. Mohammad Amir played street cricket from his infantile and Wasim Akram is his most favorite fast bowler.

He frequently trying to contend with his hero, Amir once stated that Wasim Akram is his idol cricketer. Amir was only 11 years old, once he was selected at a local tournament and asked to move ahead with sports academy which was originated by Bajwa in Rawalpindi.

Mohammad Amir is the popular and well-known bowler of Pakistan cricket team who gain hige popularity through his astounding bowling. He gave his first debut in 2009 but unfortunately, he was suspended by Pakistan Cricket Board due to match-fixing controversy in 2010. Later, he rejoin and start playing again in 2015. Sensational cricketer Amir tied the knot with a British-born Pakistani girl in 2016. After the marriage, the couple was blessed with two adorable daughters named Minsa and Zoya. 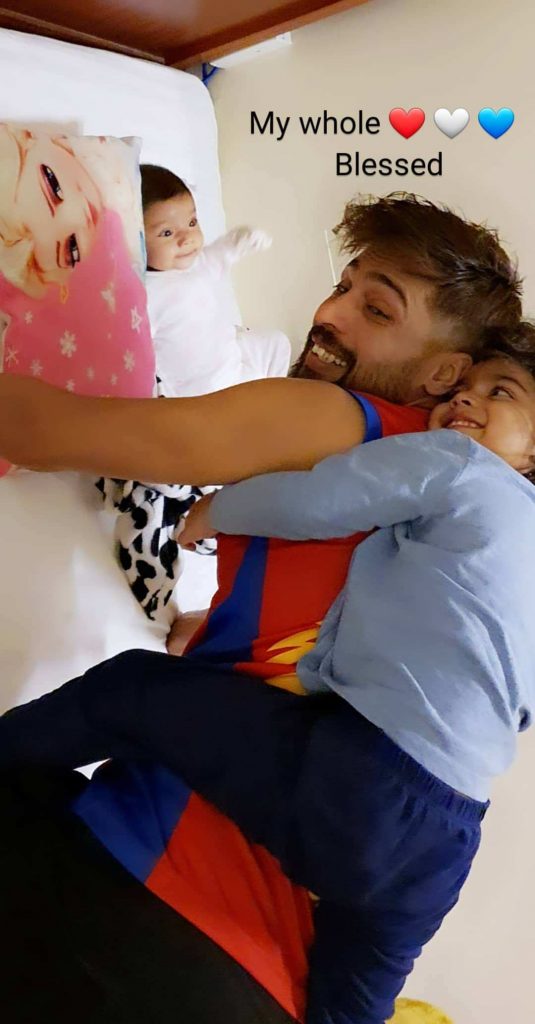 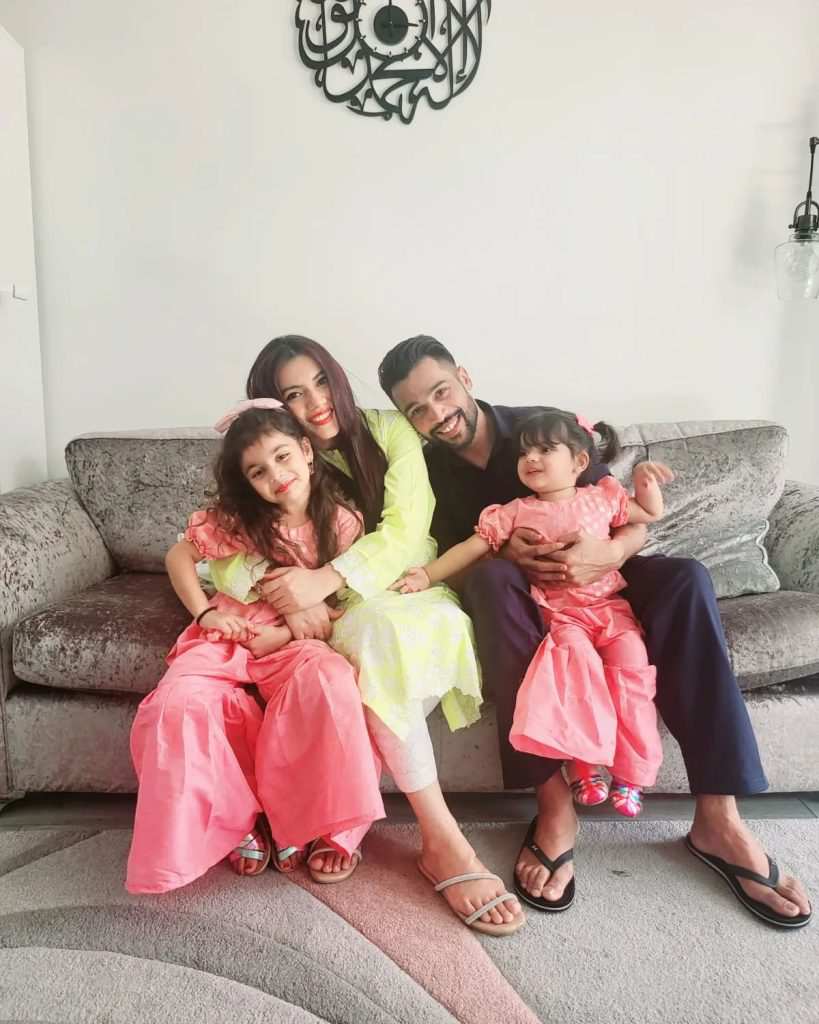 Pakistani fast bowler Amir and his wife is once again blessed with a cute baby girl. He made the announcement of the cheerful news on his social media accounts. Amir posted a lovely picture of the newborn and also mentioned her name Ayra Amir in the caption. This is big news for his fans and followers. The thrilling bowler is grateful to Allah Almighty for this mighty blessing.

In less than no time, the news becomes viral over social media. Everyone is happy for the new member of Amir’s family. Netizens rush to the comment section to congratulate the couple. Even his Indian fans are also congratulating and wishing the handsome bowler. Mohammad Amir is receiving congratulatory messages from his teammates. Daughters are true blessings. The days are gone when daughters were considered a burden and tension. Daughters are a wonderful gift from God.

May Ayra Amir brings lots of joy and excitement to the duo’s life. Share your feedback with us. Thanks! 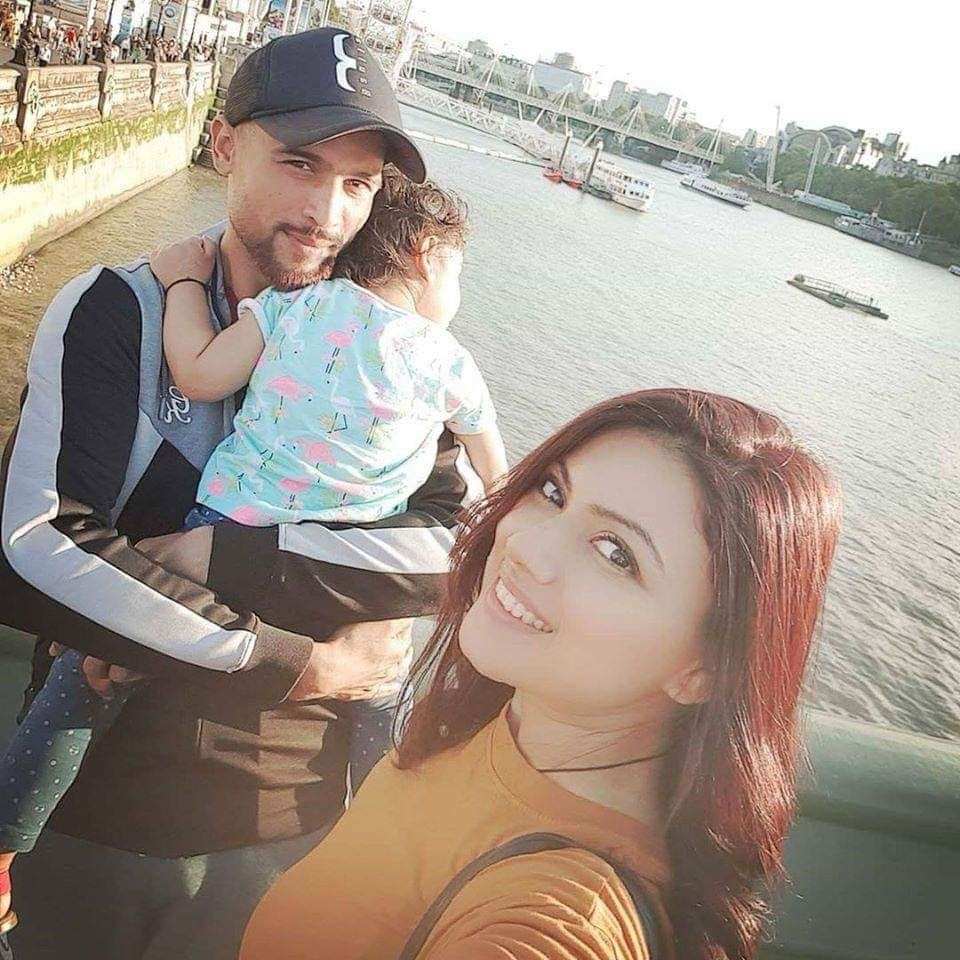 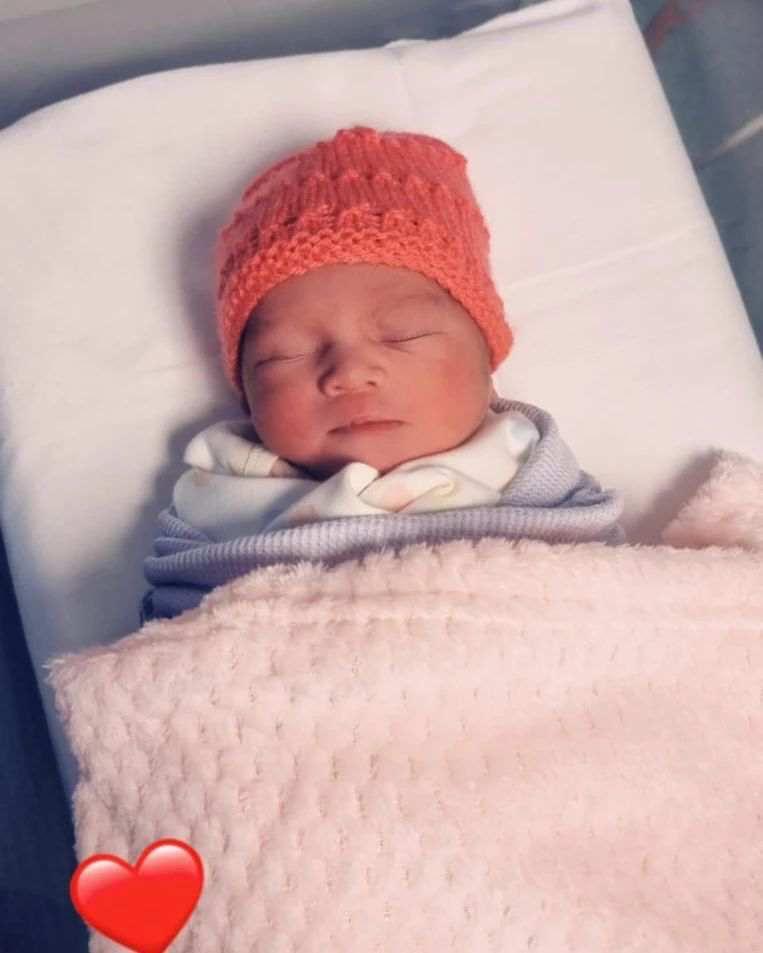 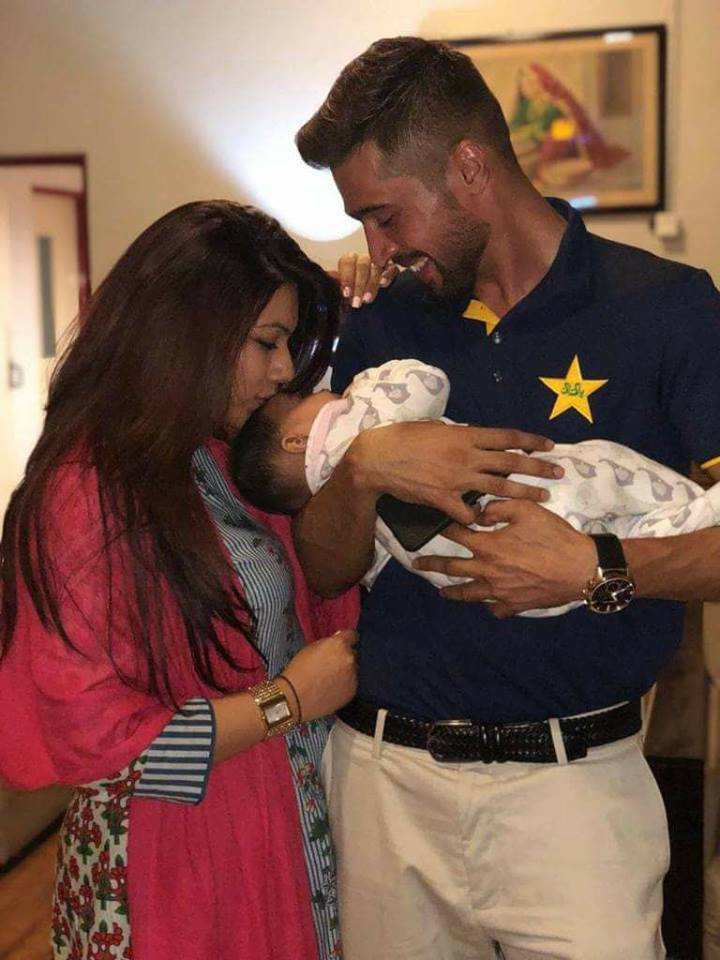 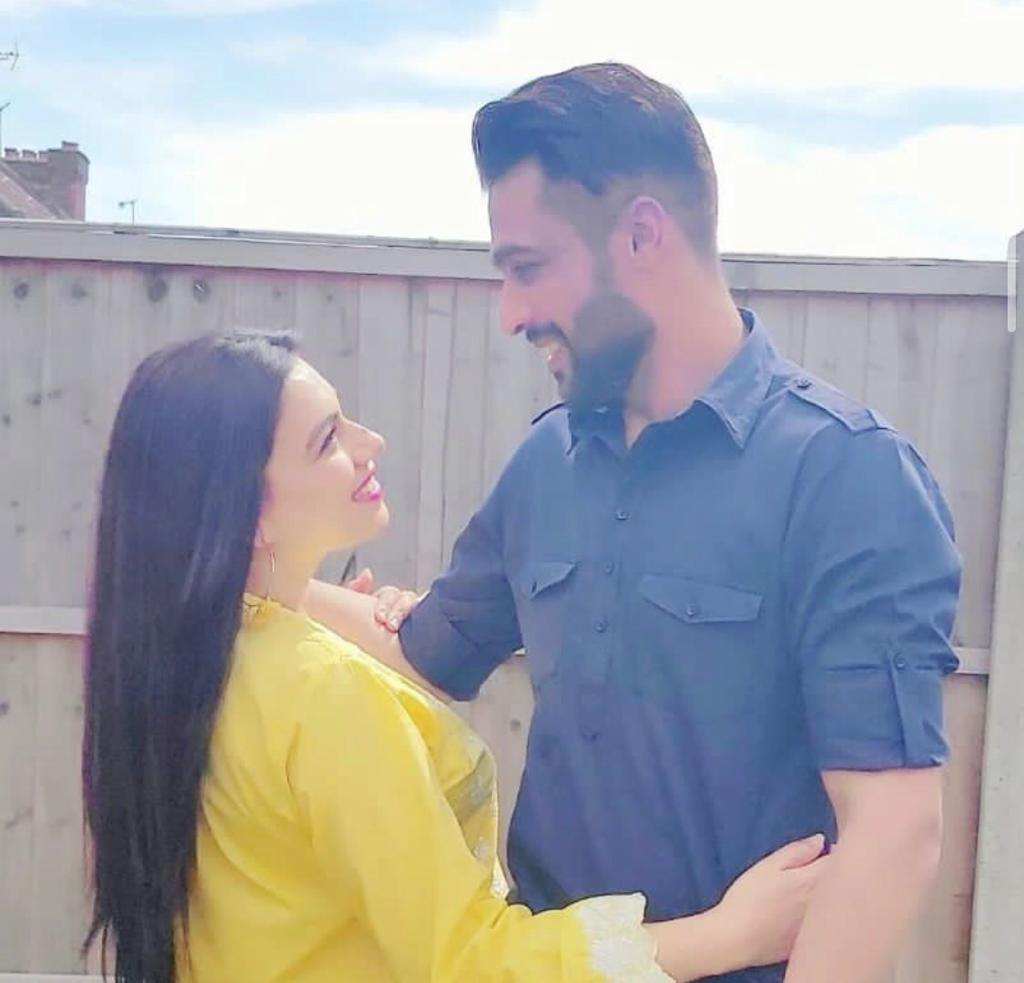