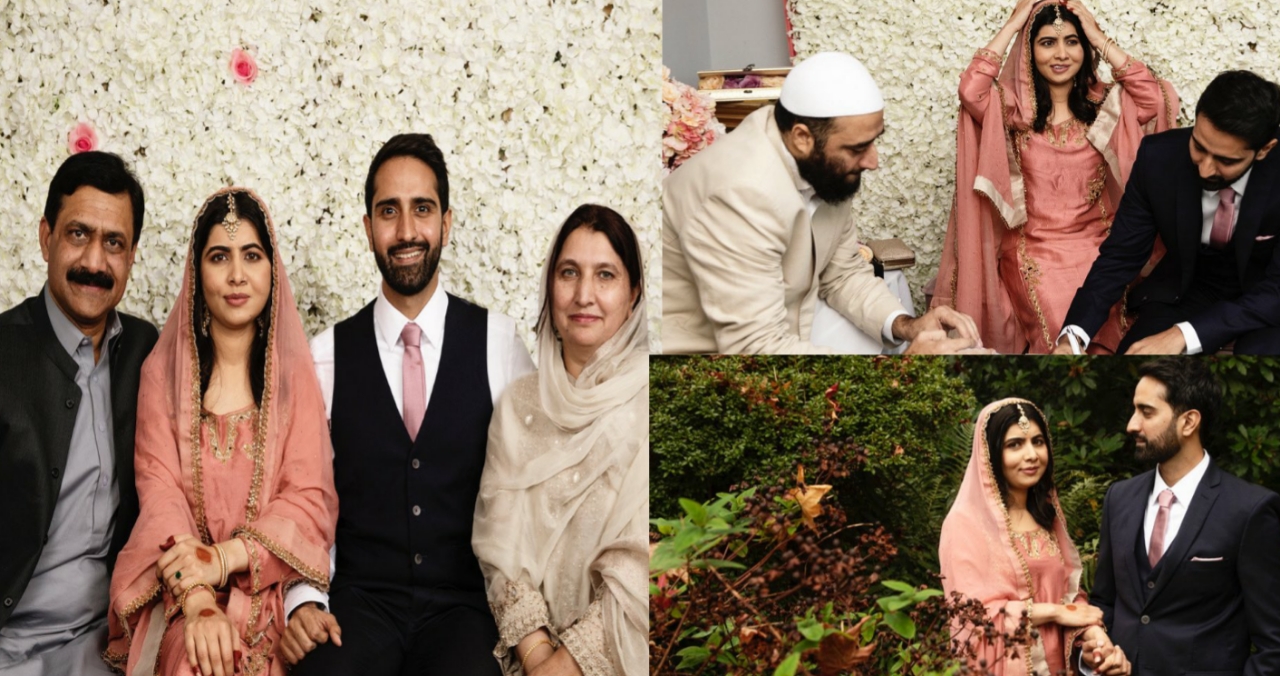 Great news for the fans of Pakistani Nobel laureate Malala Yousafzai, they have tied the knot some time ago.

News of Malala Yousafzai has spread on social media everywhere. 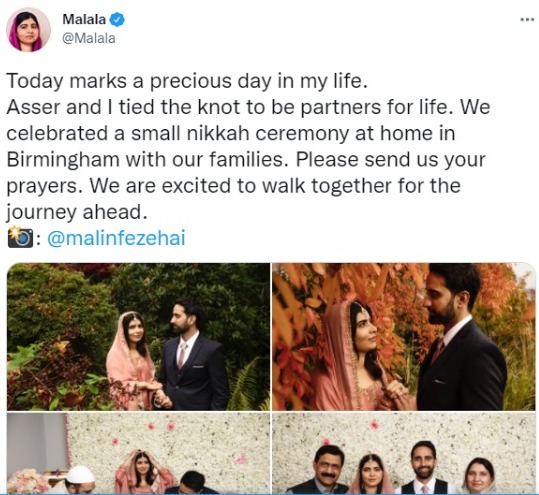 In her Twitter statement, Nobel laureate Malala Yousafzai said, “Today is a precious day in my life. Asir and I have become life partners.” 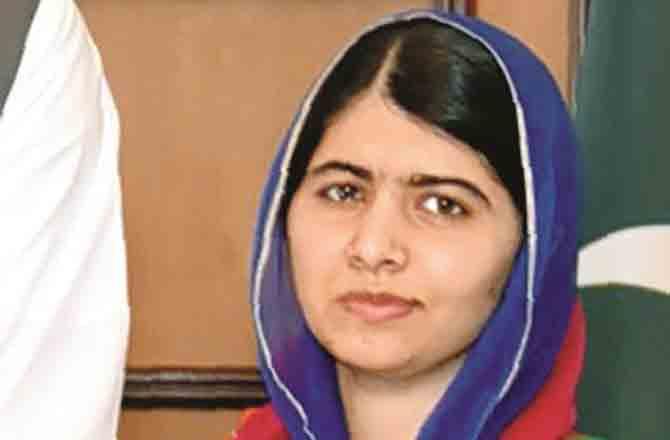 “Our wedding took place at home in Birmingham. My family has attended the wedding,” he said in a Twitter statement.

Check out the beautiful wedding photos of Malala Yousafzai.

Whether it’s an interview with a foreign magazine or a statement on the Israeli-Palestinian conflict.

Something similar happened on Monday (his birthday) when the Punjab Curriculum and Textbook Board (PCTB) began seizing stocks of social science books, allegedly because of their picture. 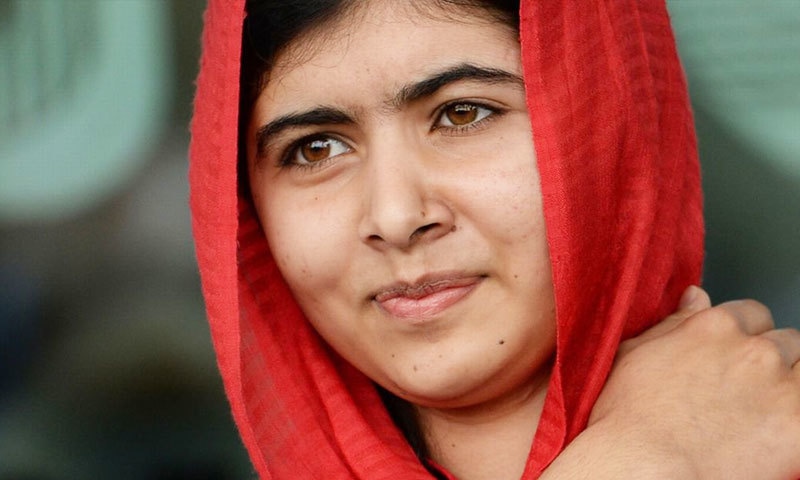 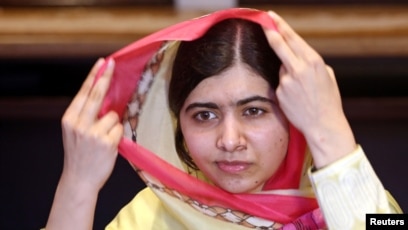 The list of Pakistan’s most important personalities includes pictures of Major Aziz Bhatti, who was awarded the Haider Medal in the 1965 war, and Malala Yousafzai, who won the Nobel Peace Prize in 2014. In this regard, the image of this page has been being shared on social media for the last several weeks.

The book was published by Oxford University Press, but PCTB spokesman Tariq Mahmood said: It is normal to take possession from booksellers. 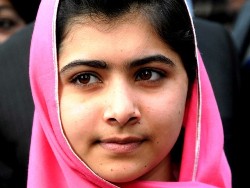 “Even before this, books have been confiscated for not having this NOC and this is nothing new,” he said.

When contacted again by the PCTB spokesperson, it was said that it was a primary school instead of the seventh class, however, it could not be confirmed.

Raheela Baqai said that Malala Yousafzai’s picture has been included in the title of “famous people” in the book as she is the youngest Nobel laureate in the world. 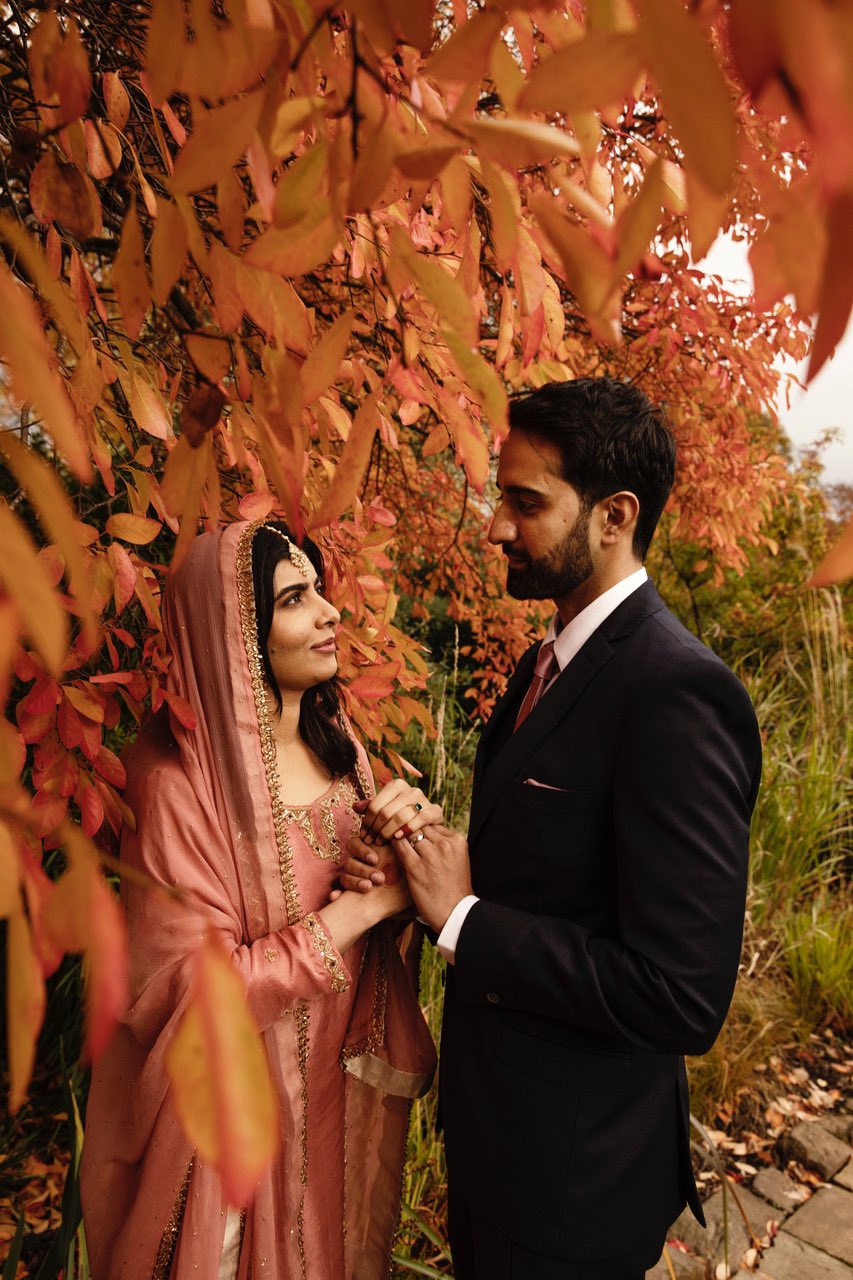 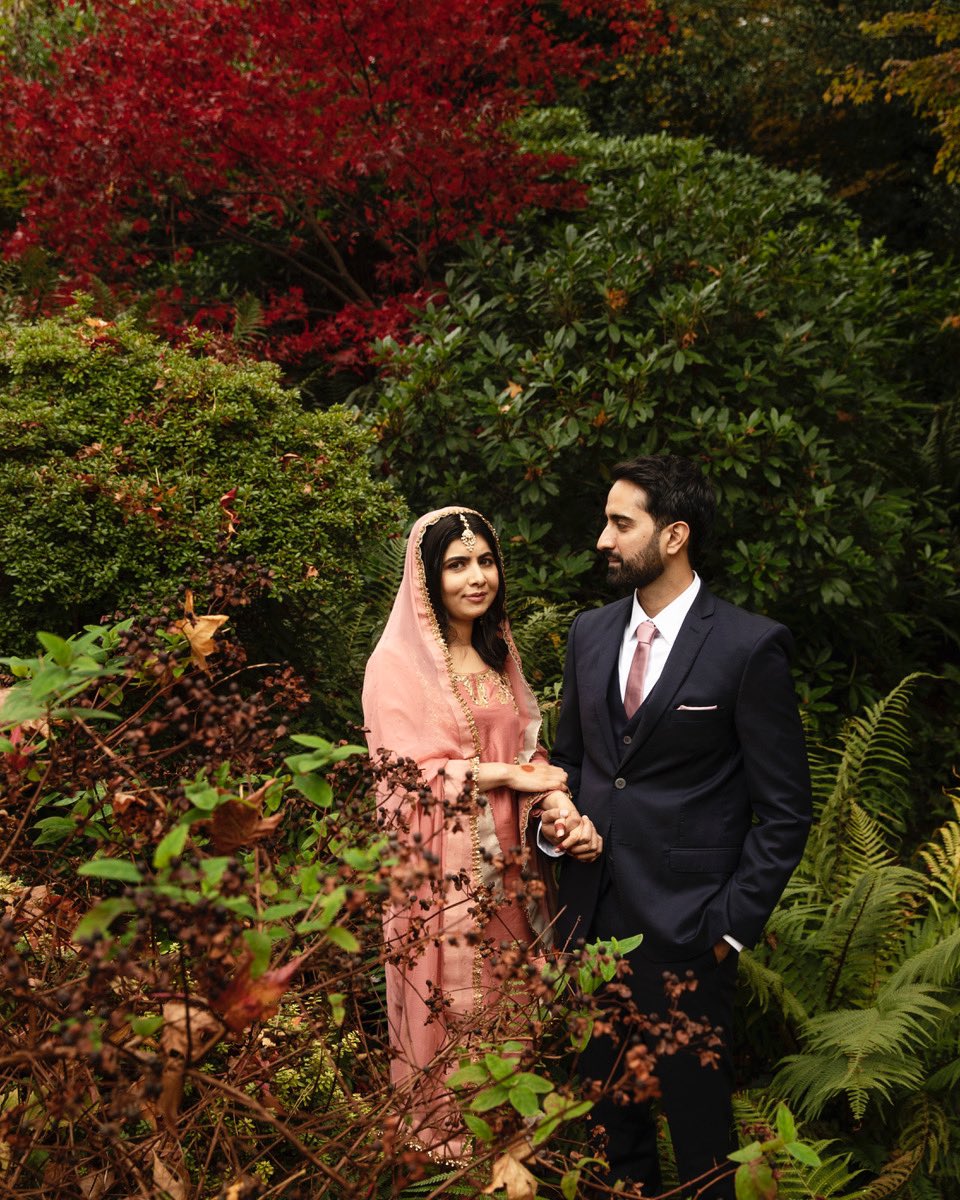 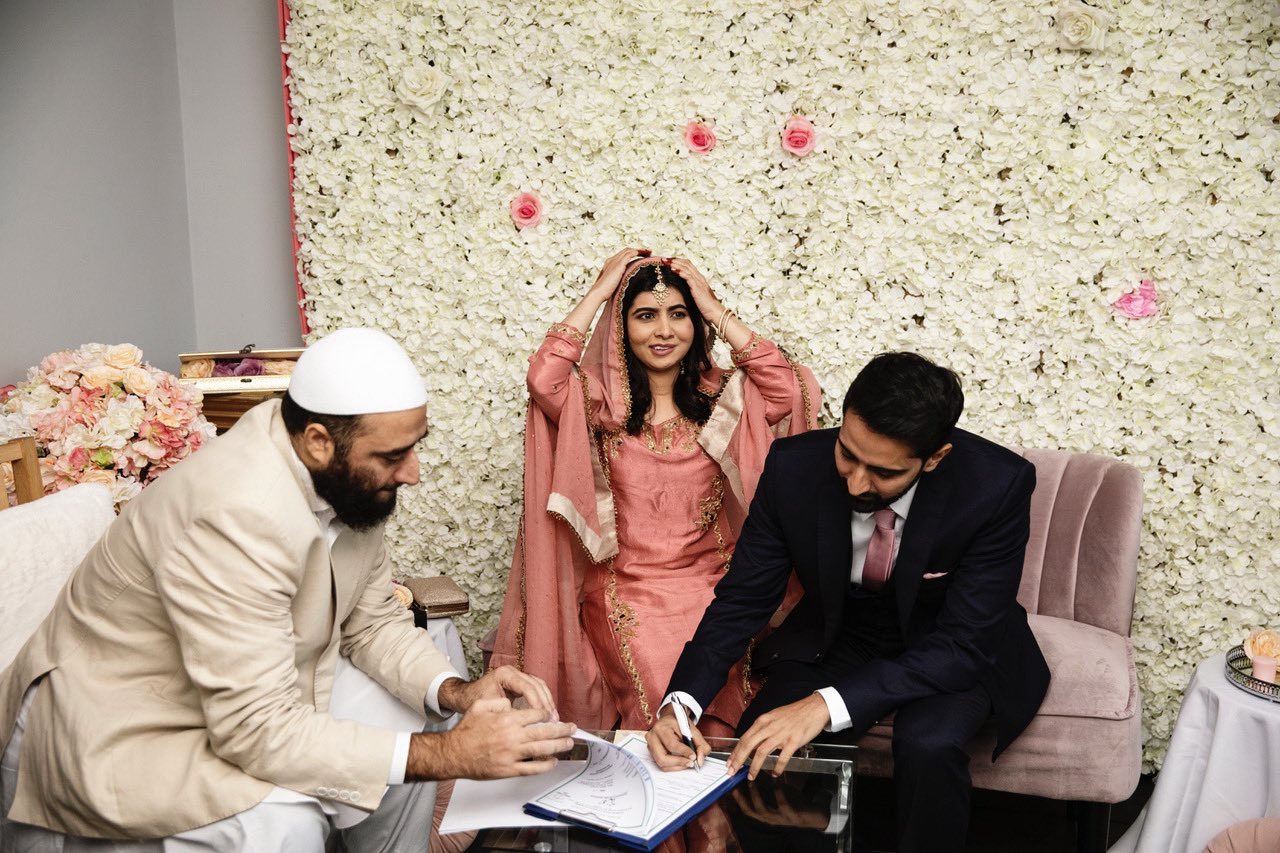 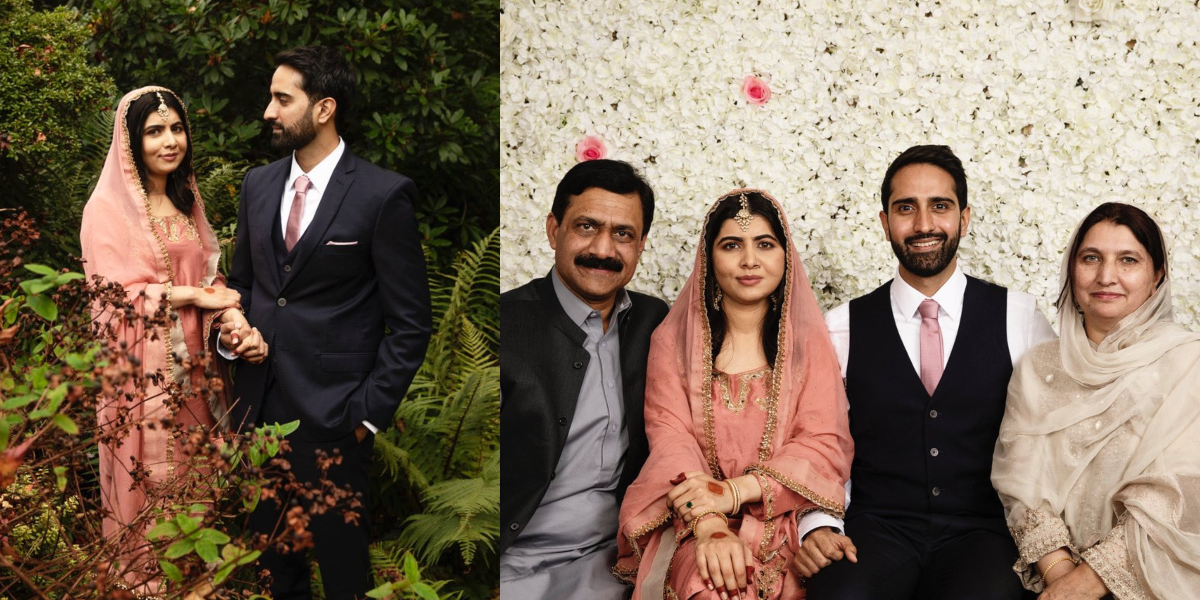