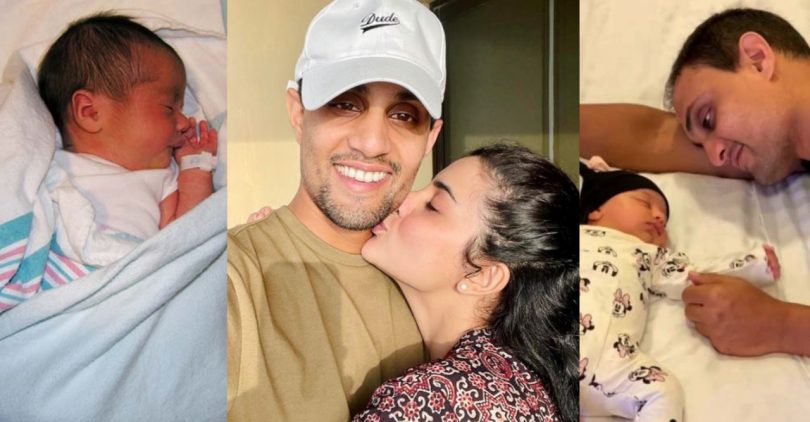 Sohai Ali Abro is considered one of the best actresses and models in Pakistani TV dramas. Despite having a normal face color, this girl has so much acting talent that no one can reject her. A special thing about Sohai is that she is seen working in very few Pakistani dramas, she likes to work in those dramas, whose scripts can spread a positive message in society.

28-year-old Pakistani actress and model Sohai Ali Abrostarted her married life by marrying Shehzar Mohammad. Her husband is a famous cricketer. On the other hand, some people don’t even know that Sohai’s husband is the grandson of late cricketer Hanif Mohammad. And for this reason, Shehzar Mohammad’s appearance is quite similar to his grandfather’s.

Actress Sohai Ali Abro blessed with a baby girl
Sohai Ali Abro started her career in the year 2013 with the drama serial Anjuman. An interesting thing is that apart from acting in dramas, she has played the role of heroine in Pakistani films. If we talk about her most successful films, Wrong Number in the year 2015 and Motorcycle Girl in the year 2018 have been quite popular among people.

After getting married to Shehzar Mohammad, Sohai Ali Abro has been quite absent from the screen and has not shared her married life on social media at all. She recently shared a video on her Instagram wishing her husband on his birthday. One important thing about this video was that Sohai Ali Abro has become the mother of her first child but no one knew about it, when she wrote in the caption that a mother and her daughter are wishing for their father’s birthday, then people noticed this.

By clicking on the link below, you will also not forget to watch the beautiful video of the famous Pakistani actress Sohai Ali Abro with her daughter and her husband.

Don’t forget to congratulate Pakistani actress Sohai Ali Abro on the birth of her first daughter in the comment section below. Thanks! 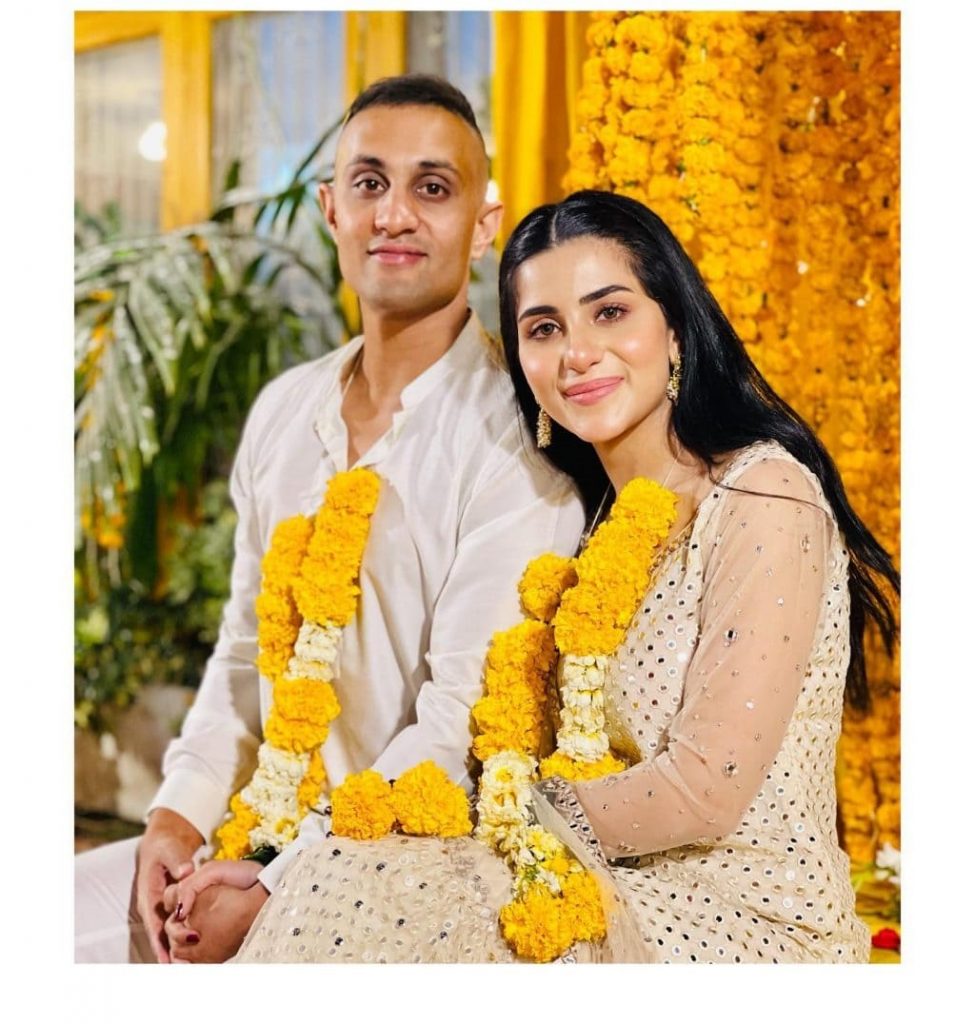 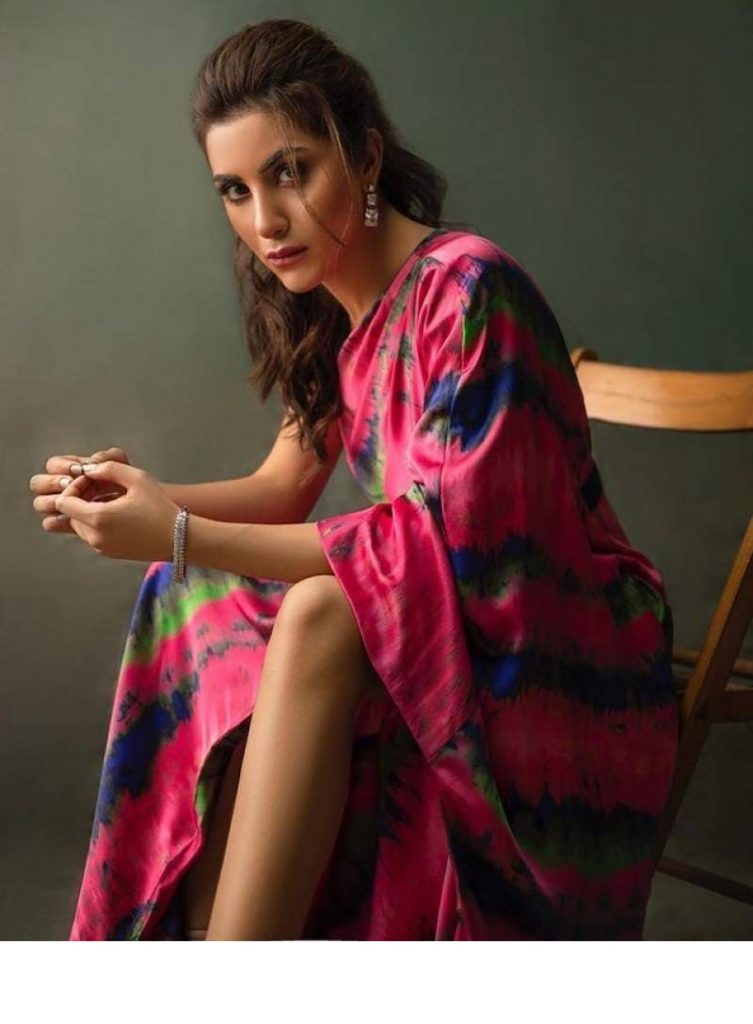 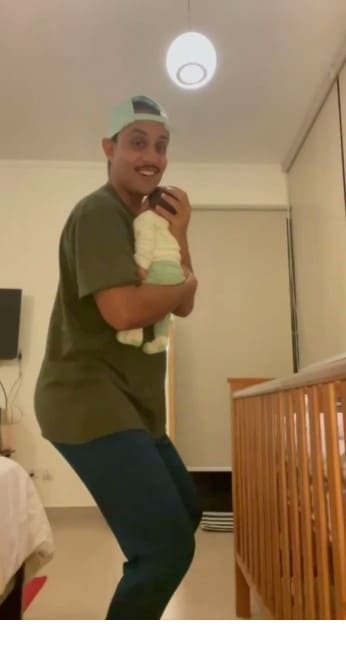