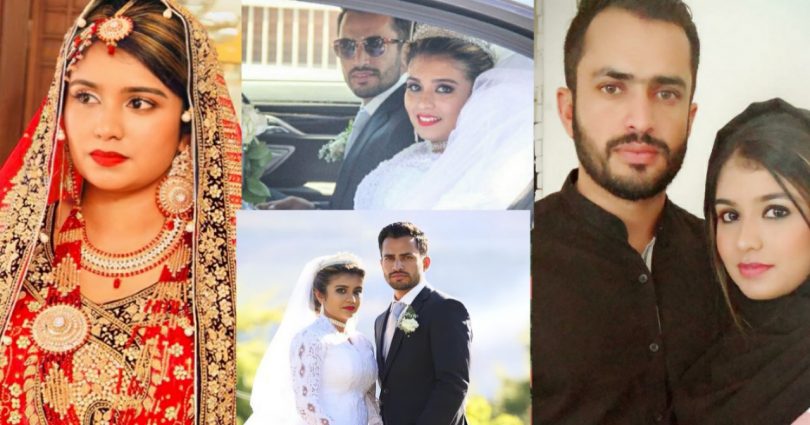 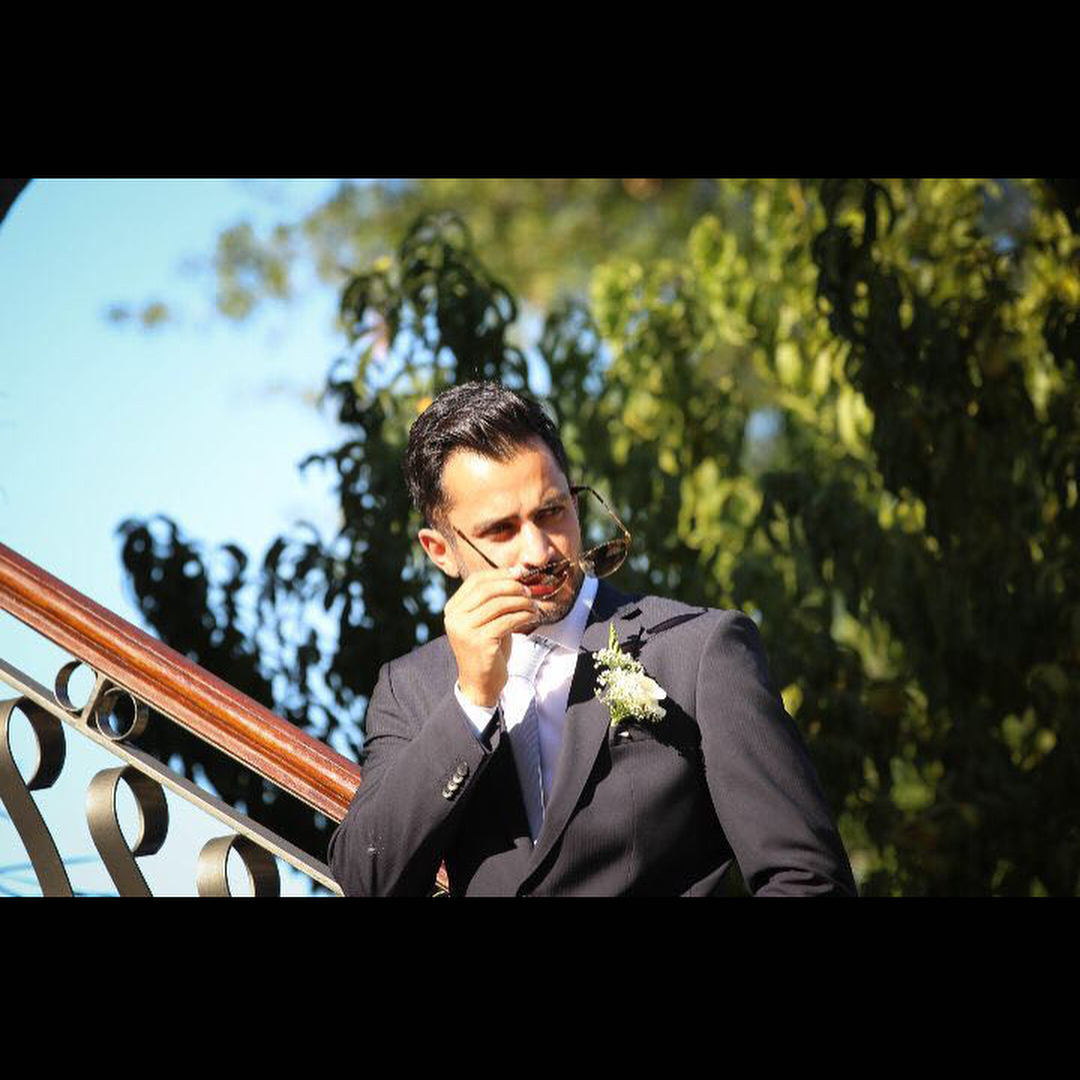 Muhammad Nawaz was on a tour of New Zealand with the national team. On his return, he left for Cape Town on January 31, where his wedding celebrations began. The main wedding ceremony took place on February 4, which was attended by close relatives of the bride and groom. 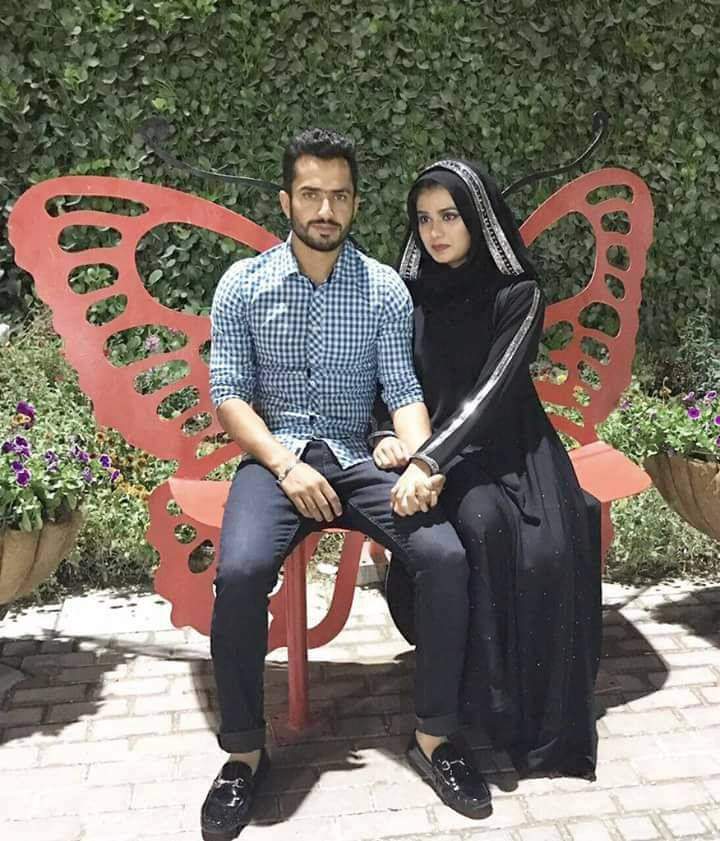 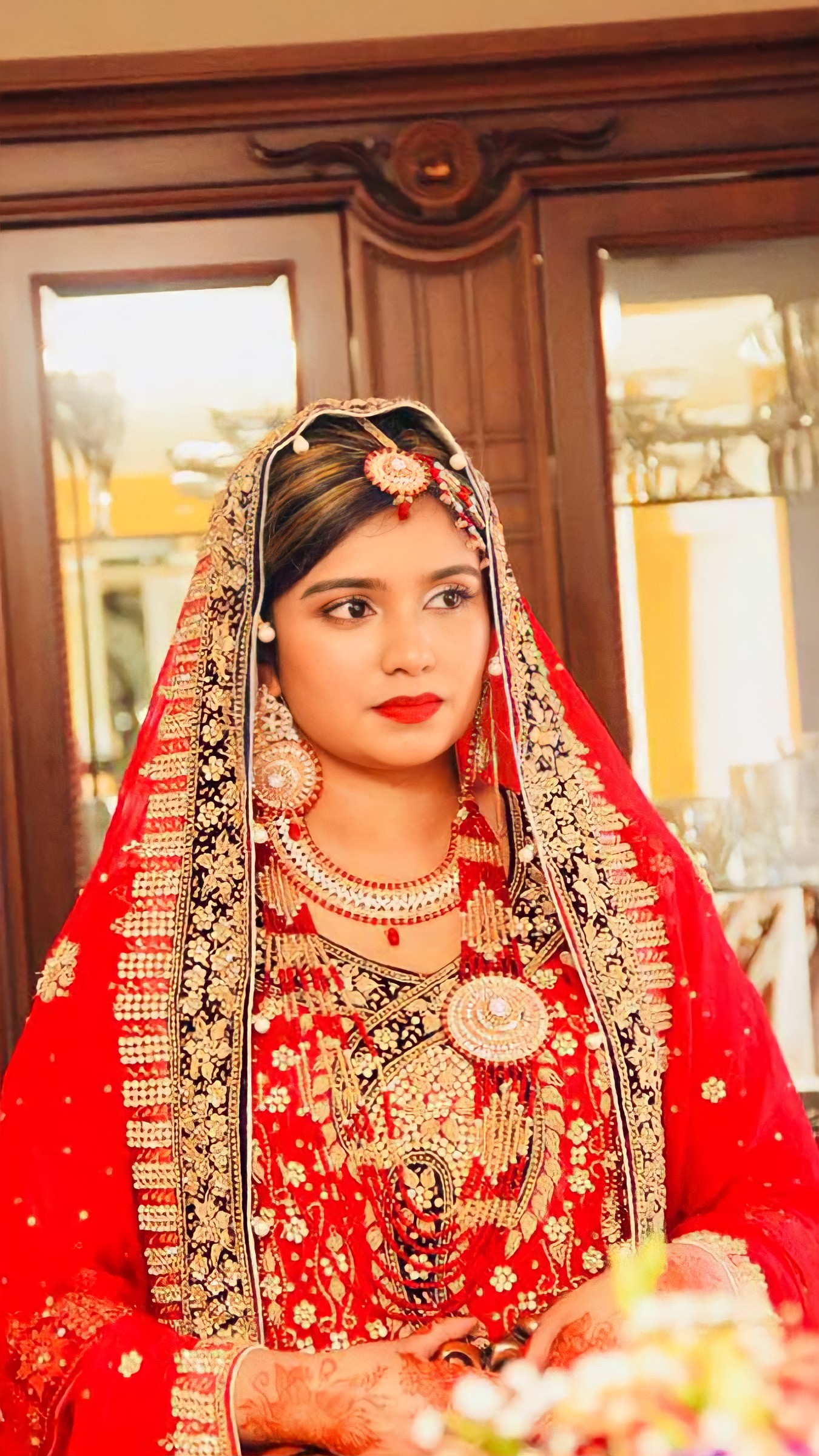 Muhammad Nawaz was married to Azadi Har, a Saudi-born Azadi from Saudi Arabia who works in the medical field. The all-rounder became friends with Azadi Har four years ago and now they are married.

Muhammad Nawaz will stay in South Africa till February 17 and from there he will reach Dubai via PSL. 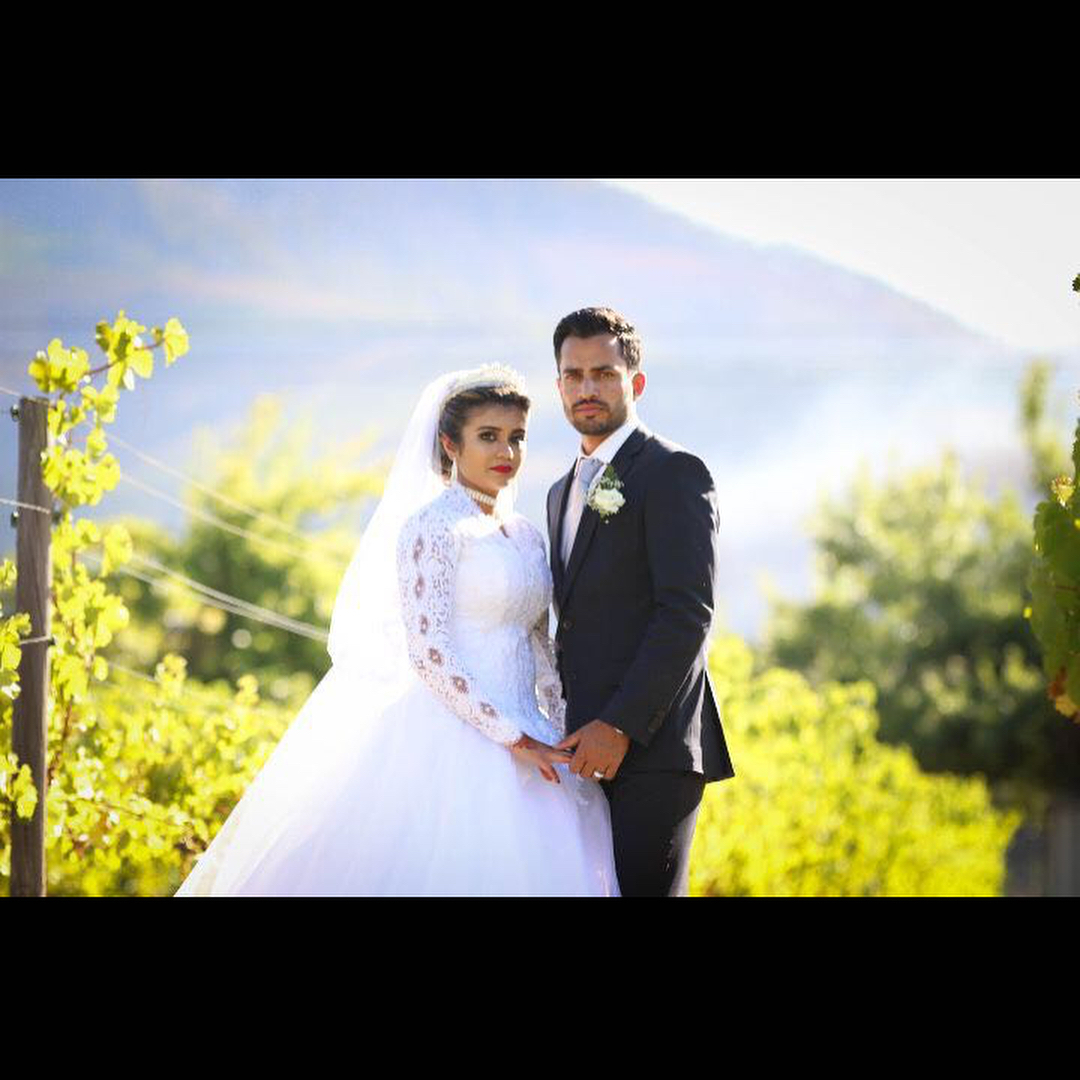 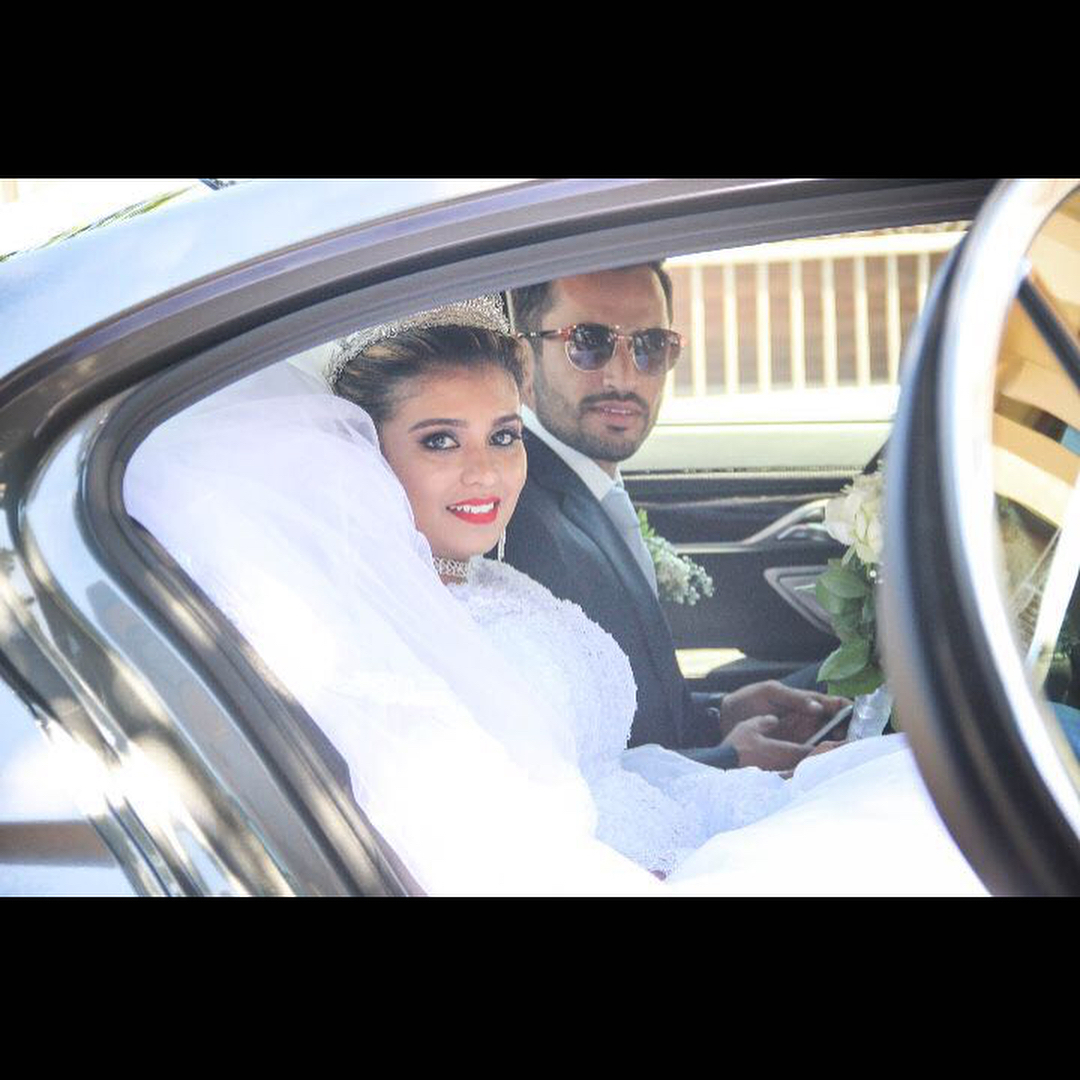 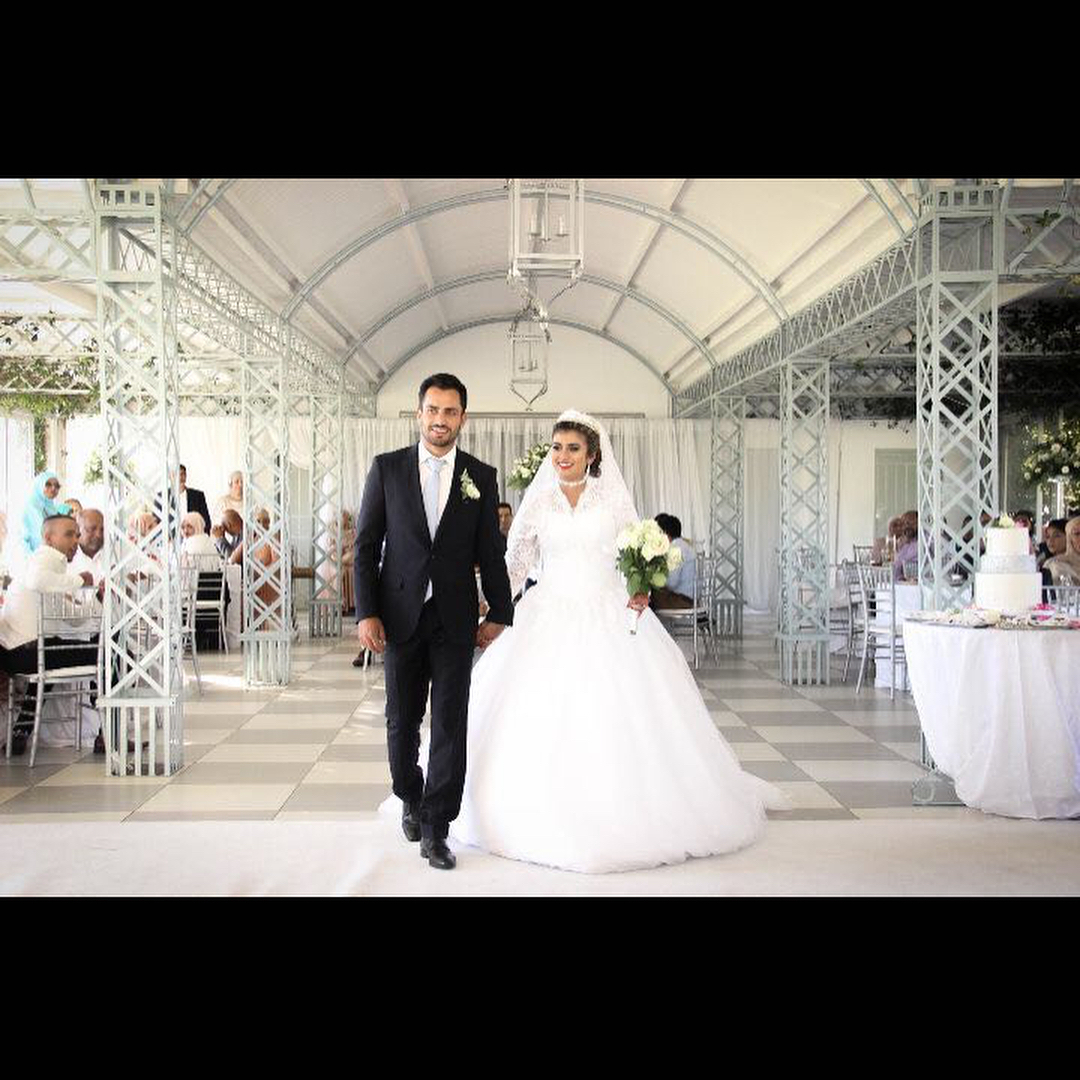 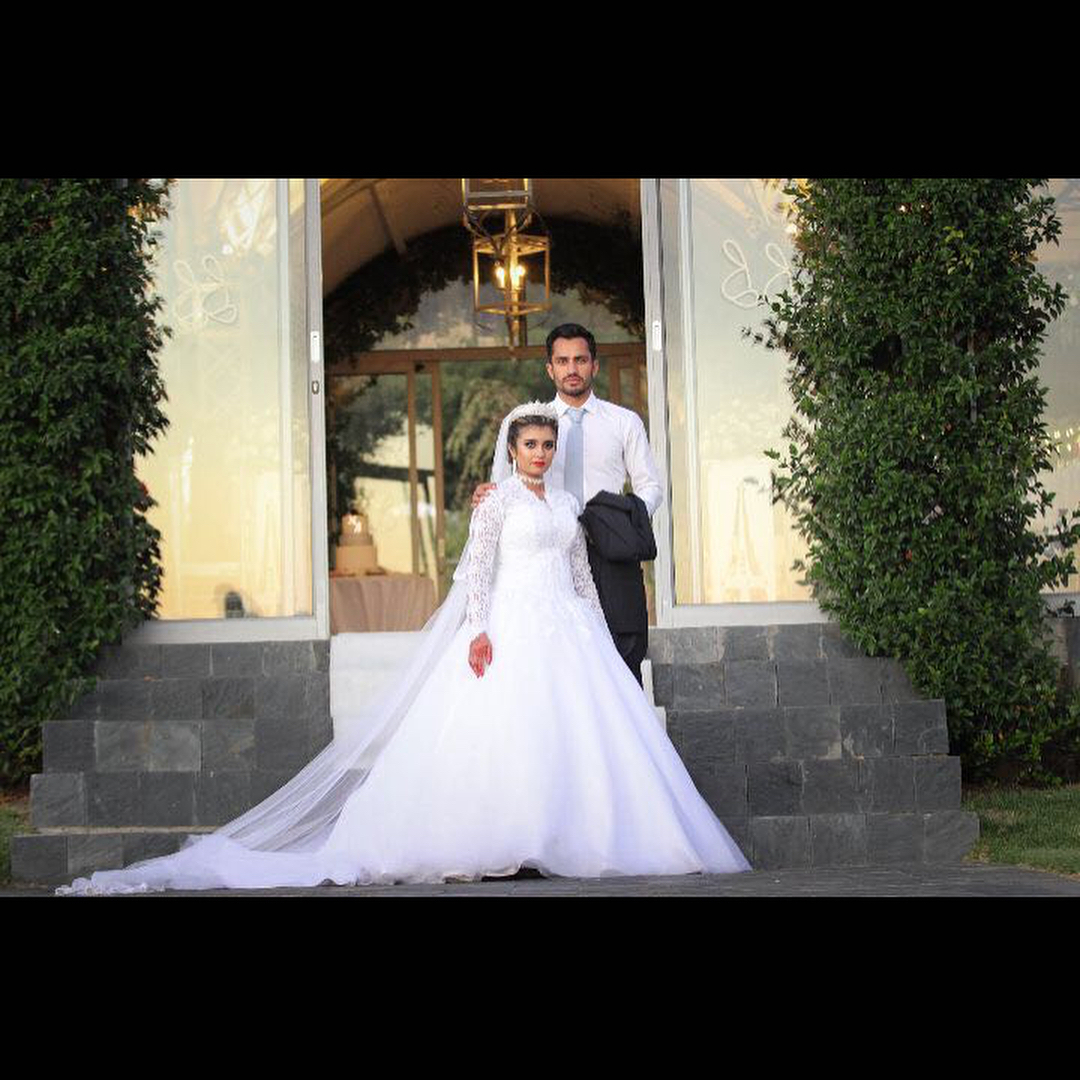 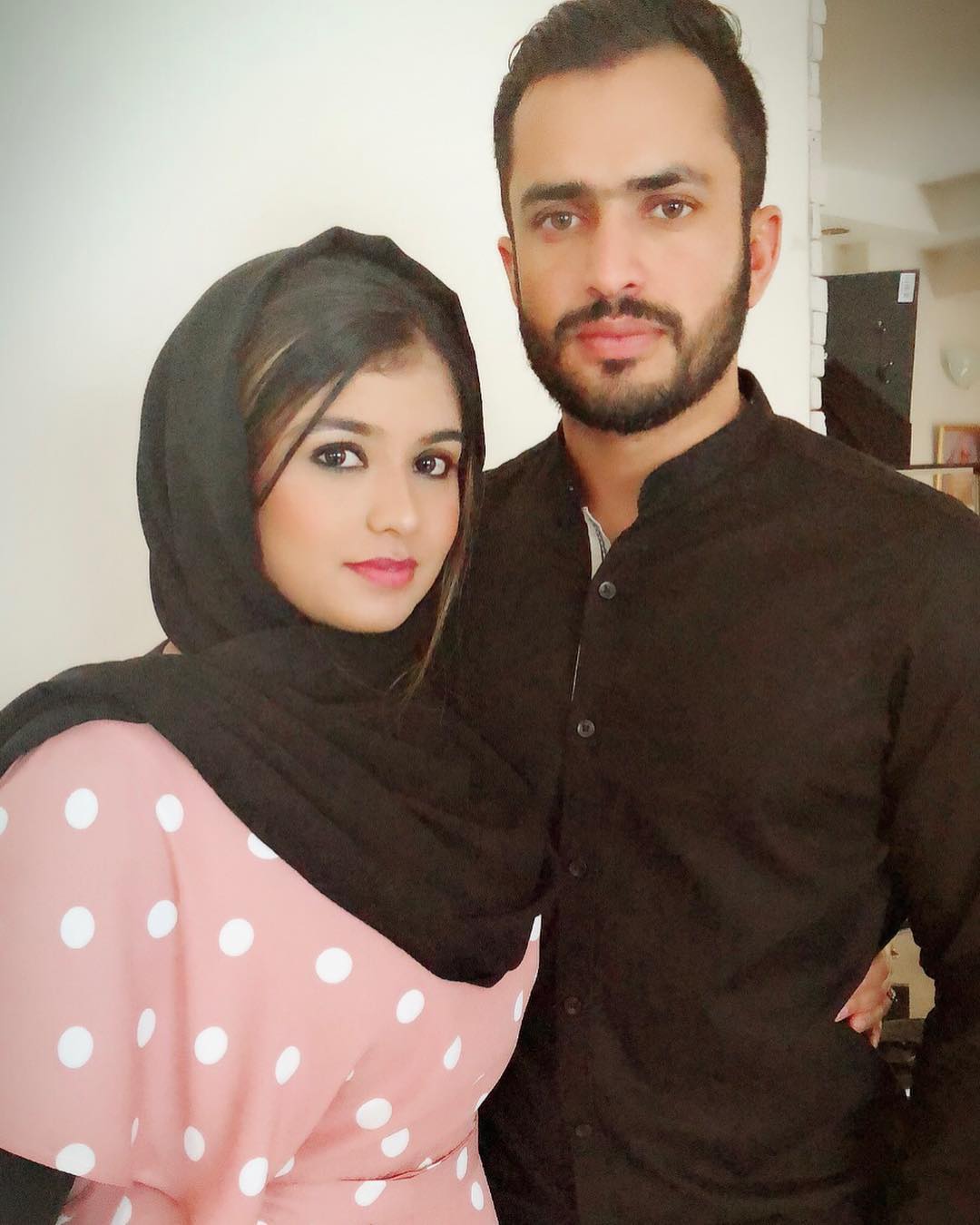