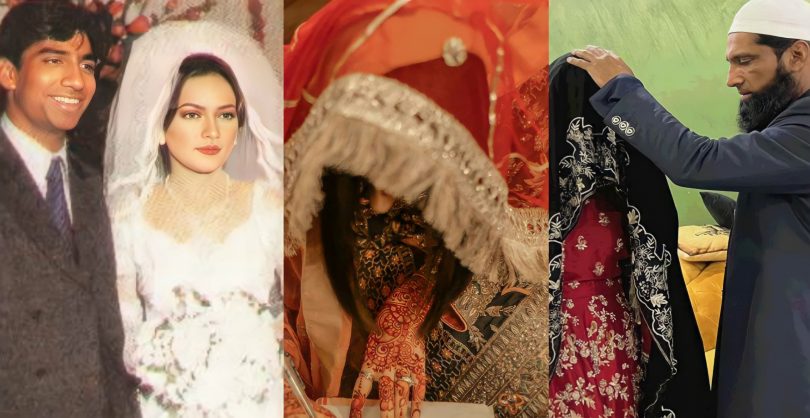 Mohammad Yousuf formerly known as Yousuf Youhana is a Pakistani super star cricket coach and former cricketer and captain.Now he is famous as Muhammad Yousad. Until he moved to Islam in 2005, he was the 5th non-muslim to participate for the Pakistan cricket team. He scored 1788 runs in 2006 which is a world record for most runs scored in an year. And this record is still unbroken.

Overall, Mohammad Yousuf scored 15 ODI centuries and 24 test centuries. Yousuf was banned by Pakistan Cricket Board on 10th March 2010 and on the occasion, an official statement was released against him that he would not be selected again because he had created disciplinary problems and infighting within the team. 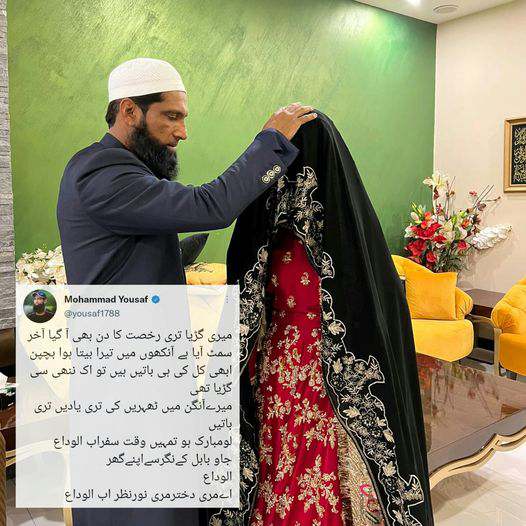 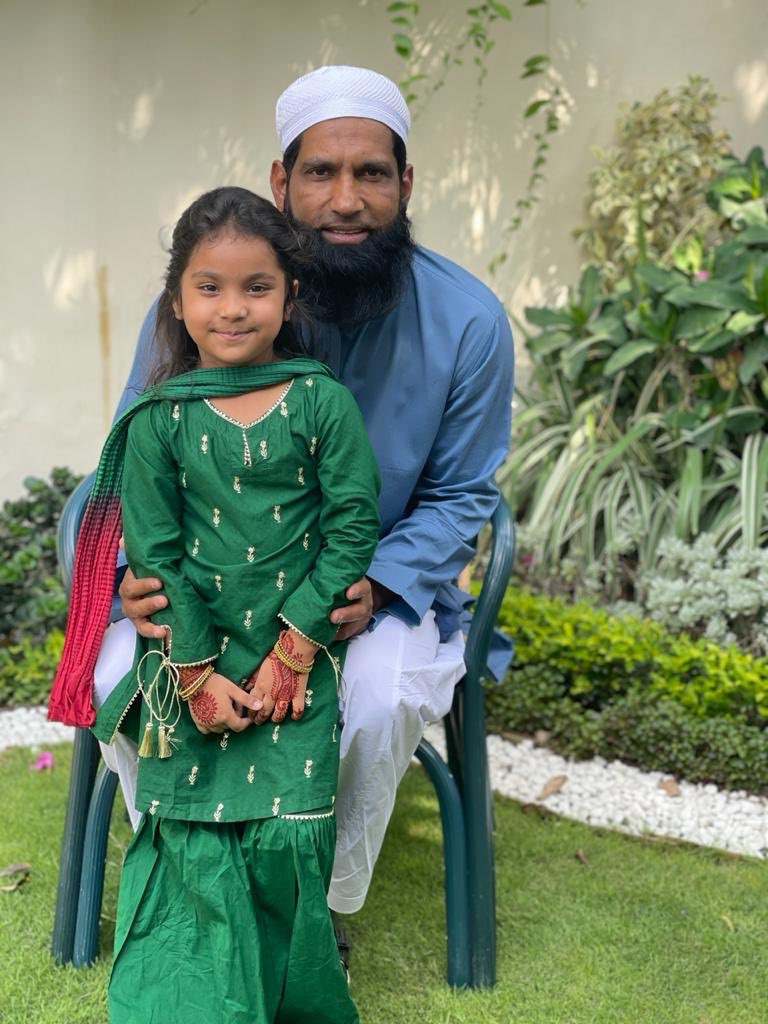 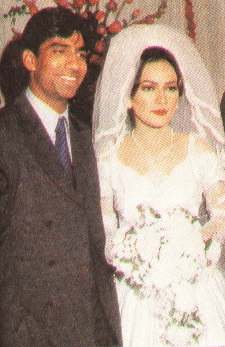 As a result of the ban, he declared his retirement from cricket on 29th March 2010. He is also awarded pride of excellent performance by the government of Pakistan for his services and contributions. Recently, the veteran cricketer announces his daughter’s wedding on his Twitter account with a wholesome and heart-warming note.

He posted a gorgeous photos of her daughter in the bridal attire and a black shawl over it. He is standing along with her and his hand over his head. He wrote while addressing the daughter as his doll and added that the day has arrived finally when you have to leave my home and it seems that it was tomorrow when my house was full of your cheers and louder, O my daughter and shine of my eyes! Good-bye. We are loving this lovely caption and picture.

Let us know about your thoughts on this article in the comments section below. Thanks! 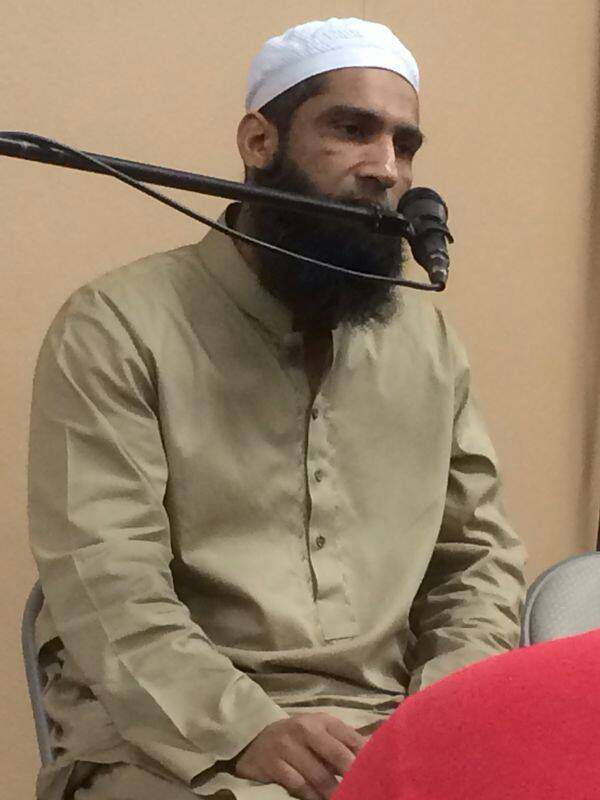 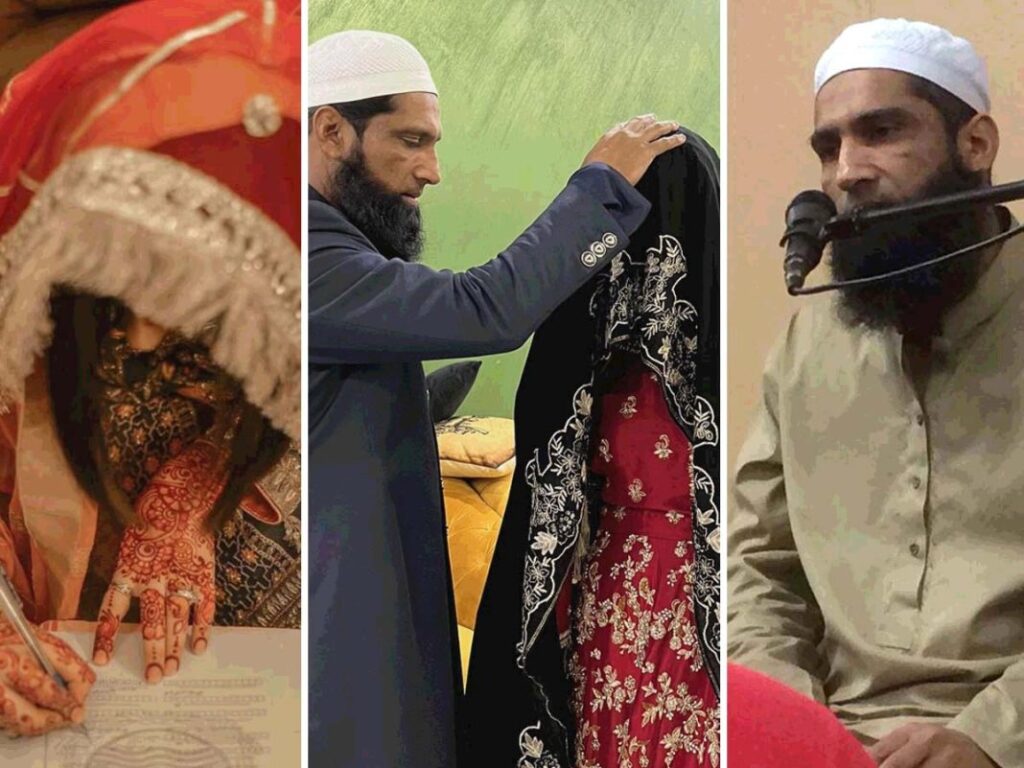 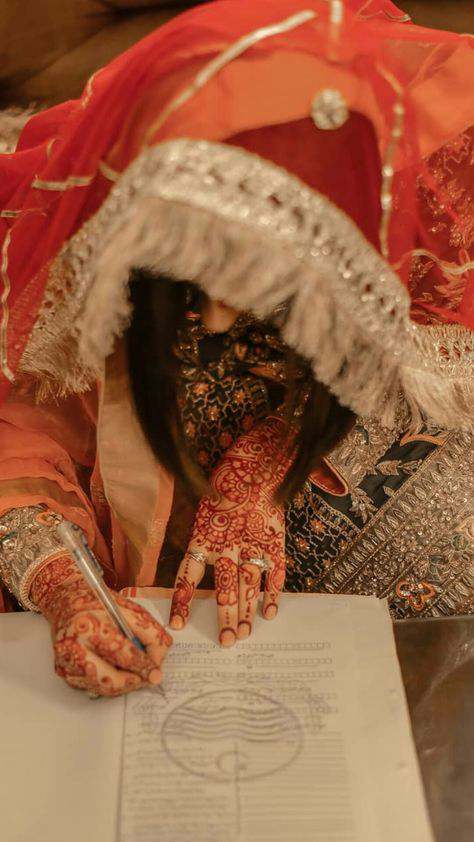 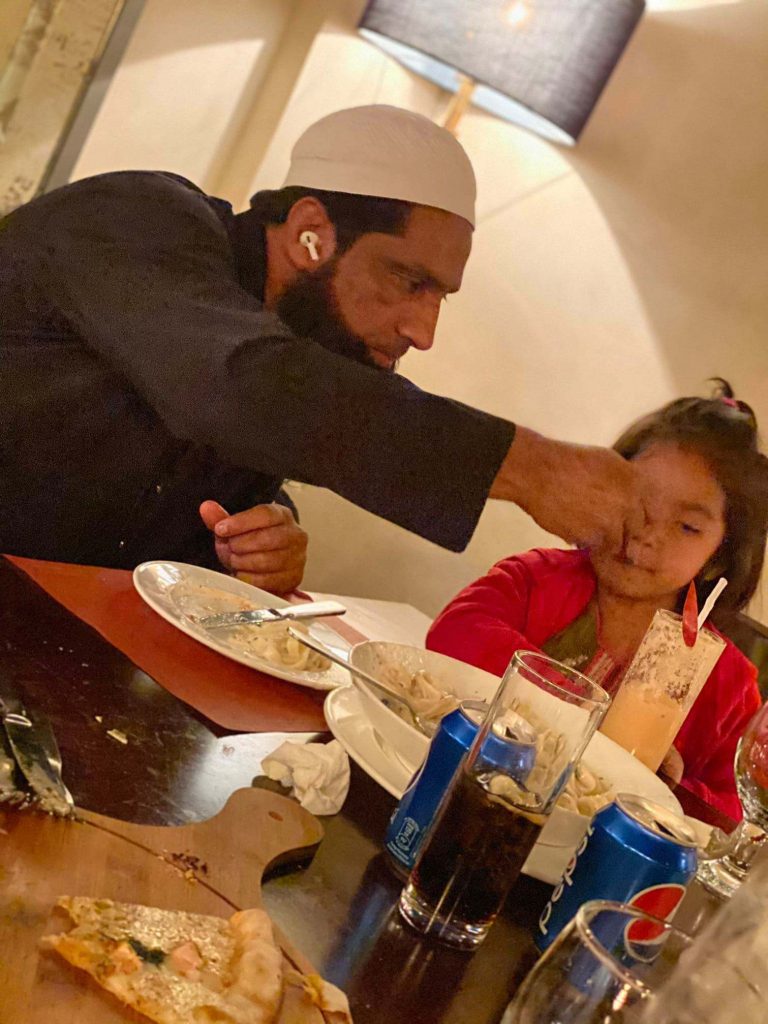