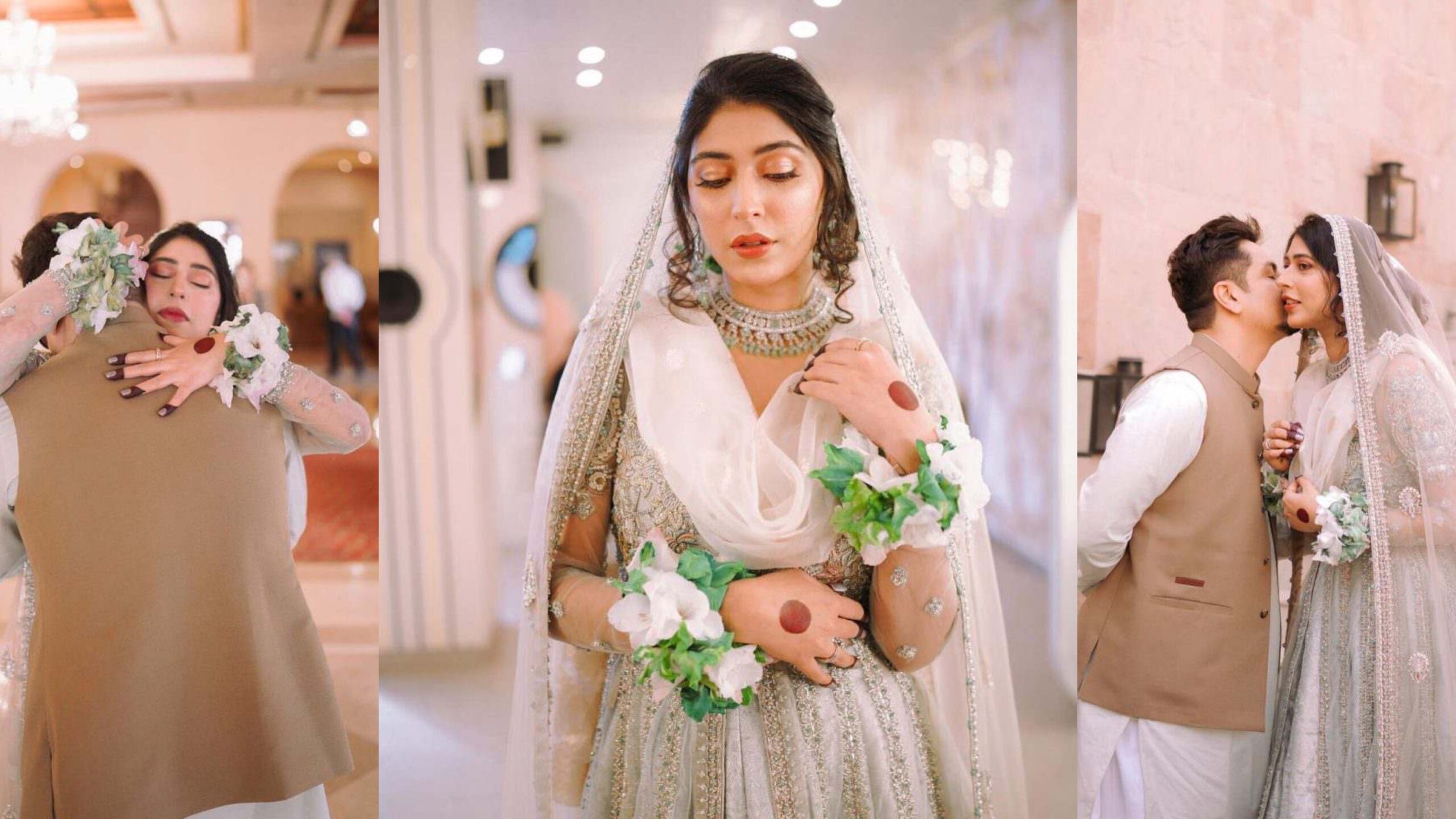 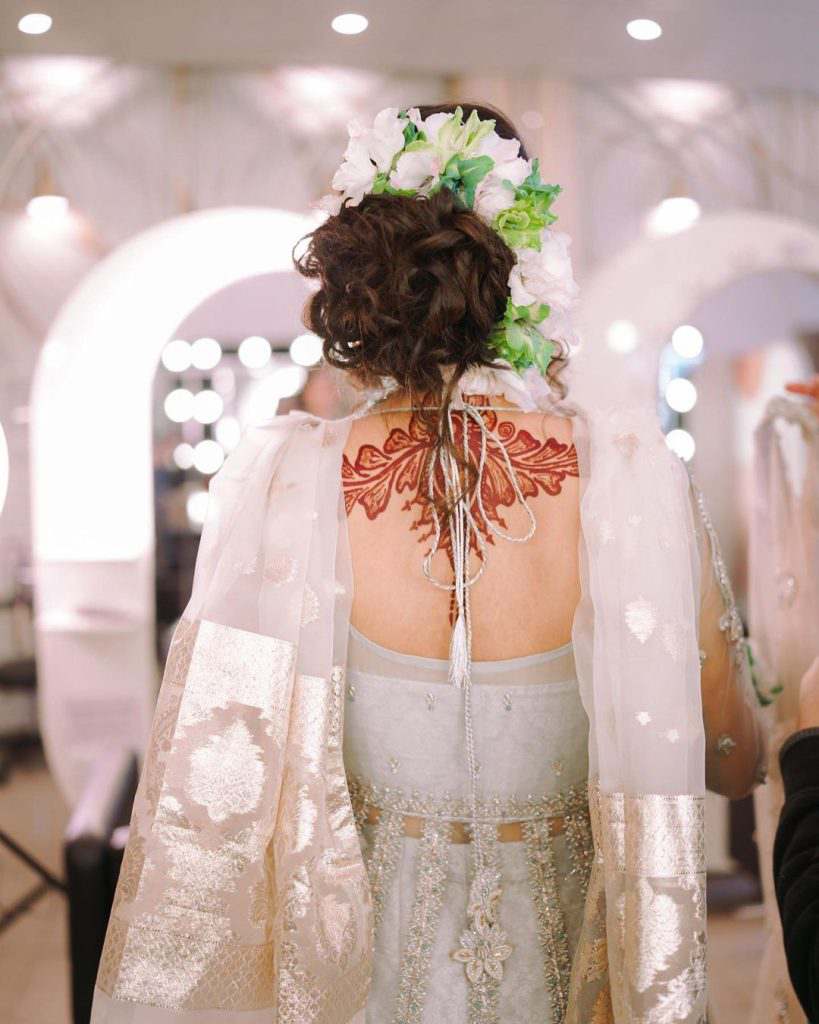 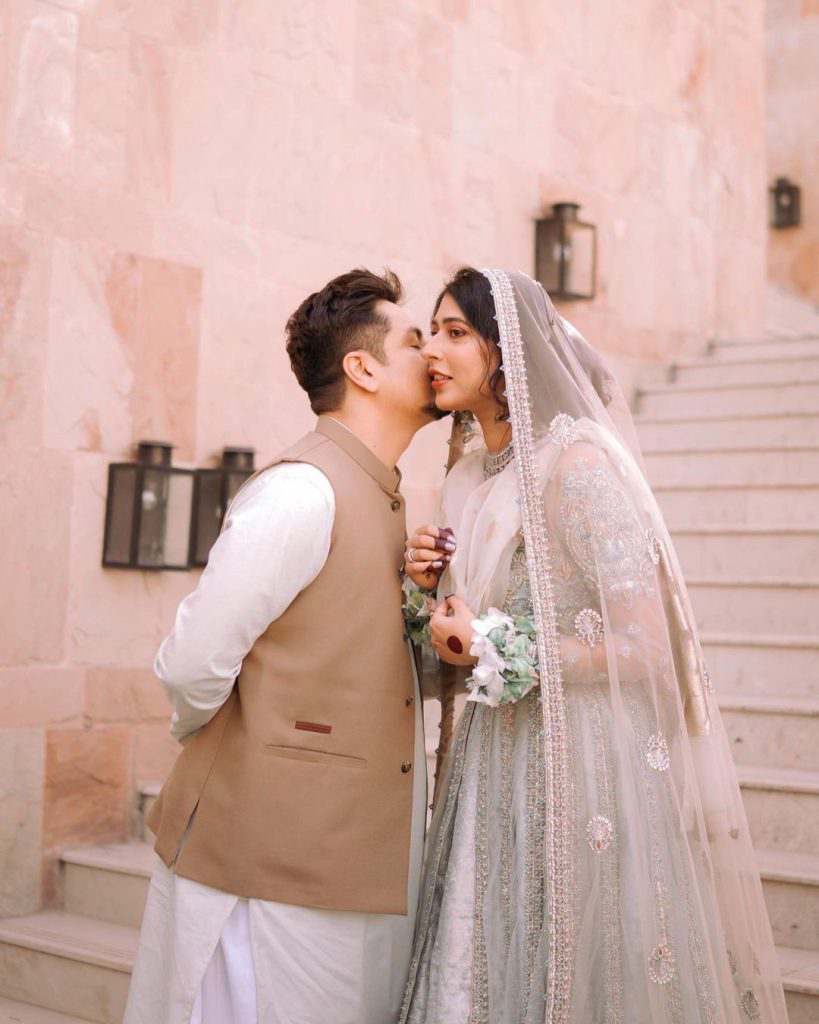 Sonia mishal is an extremely gorgeous actress and a refreshing one.She is a blessing to Pakistani drama and film industry.Sonia Mishal is a Pakistani actress and mostly known for her roles in drama serials Khasara which was aired in 2018,Ishqaaway and Dumpukht which were released in 2015 and 2016 respectively. 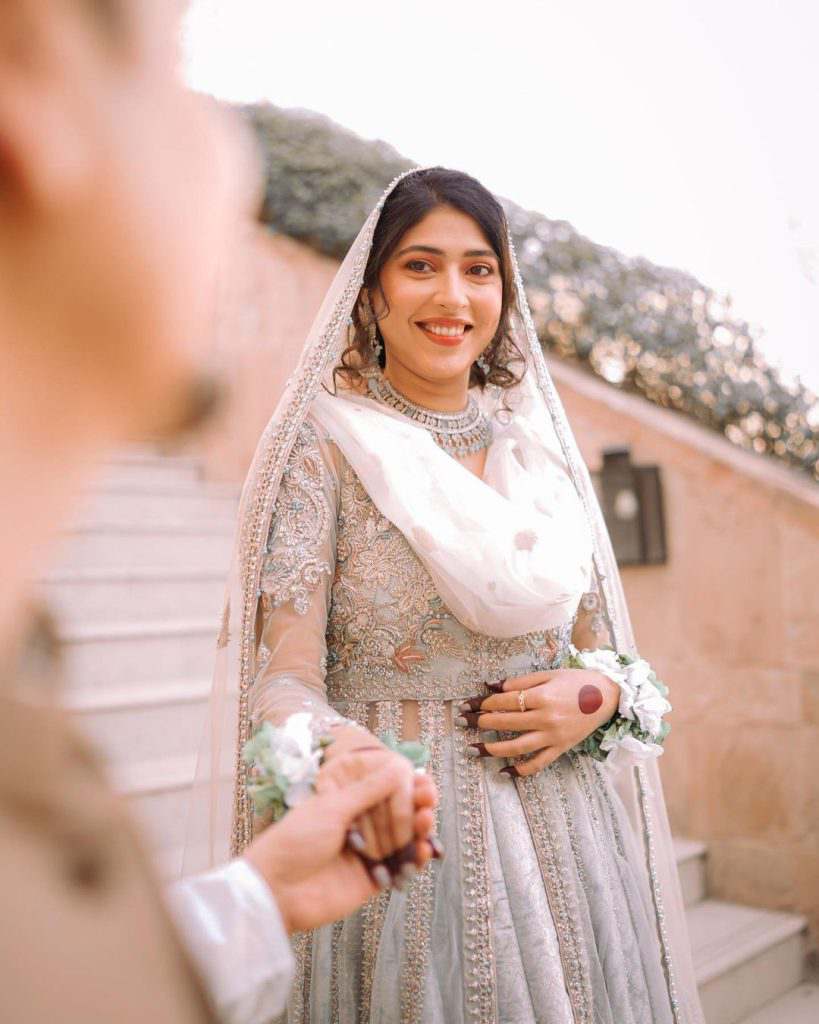 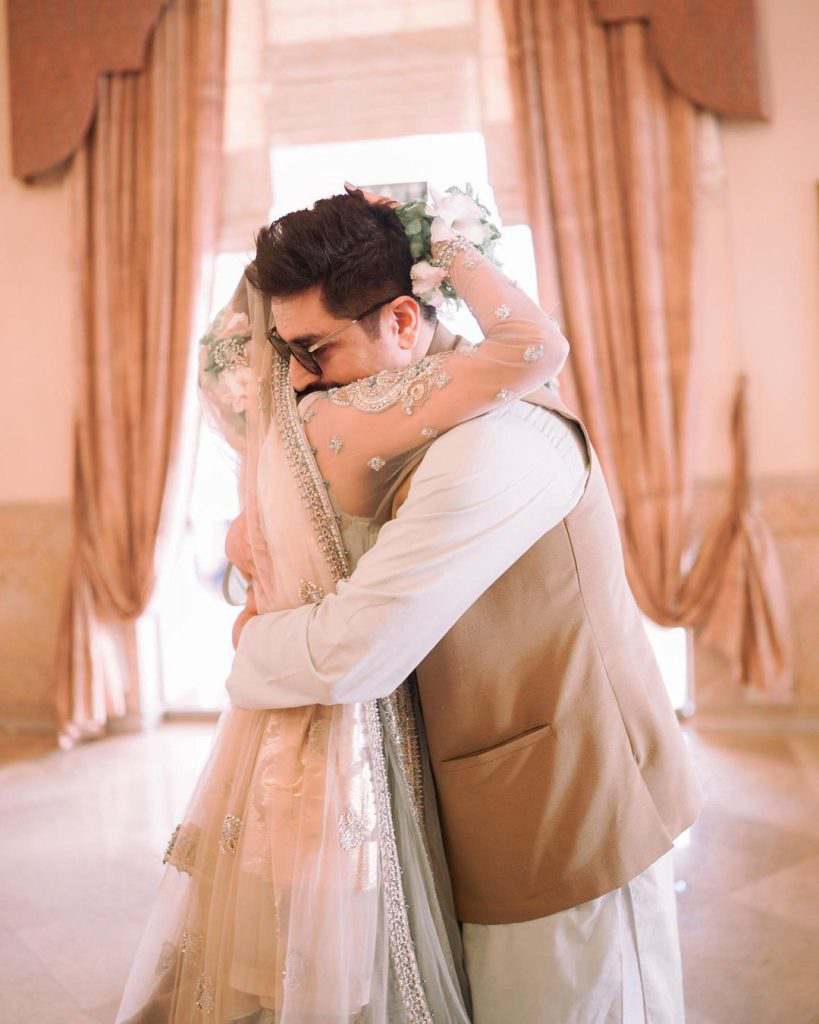 One of her most famous drama in which she was appreciated by everyone and gained so much fame and respect in Pakistani Drama Industry was Neeli Zinda Hay which showcast their last episode on 21 december.Sonia Mishal is known for her splendid acting skills. 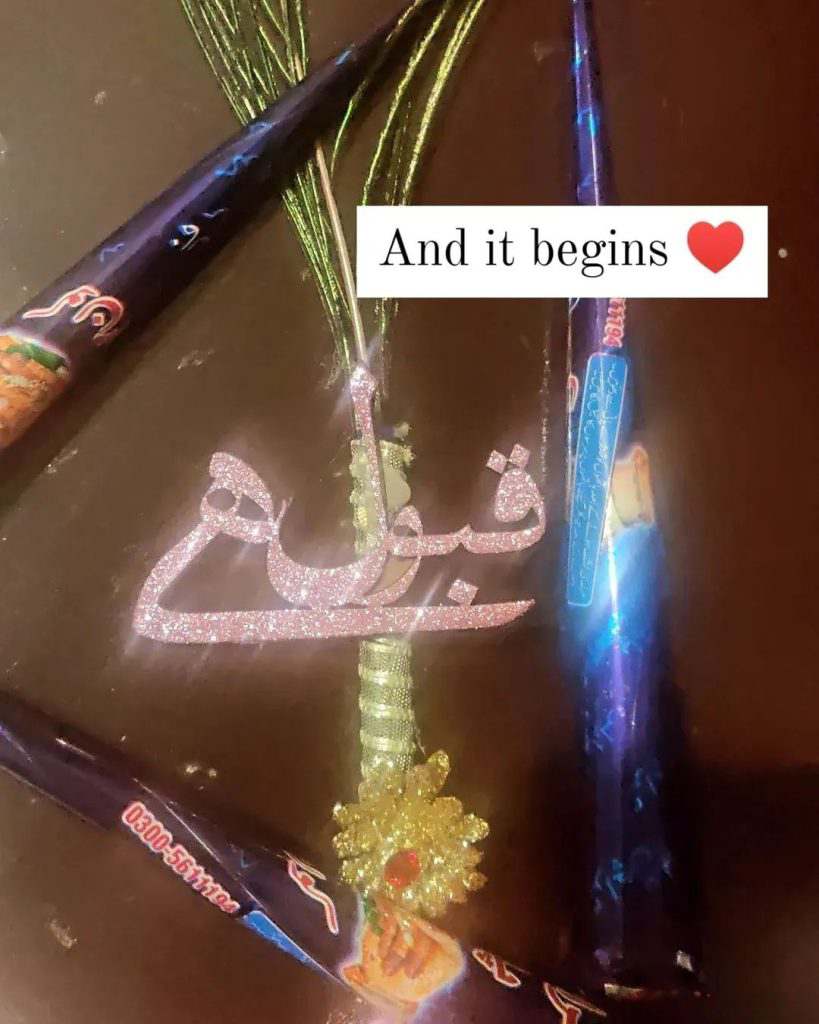 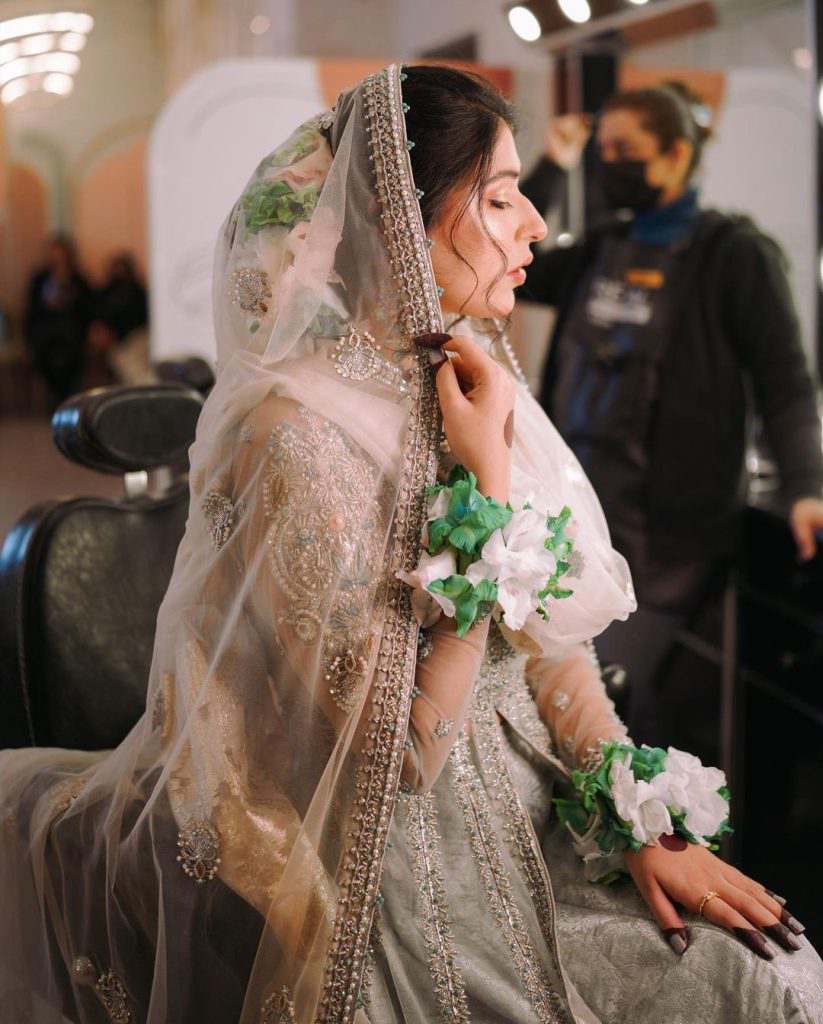 Her portrayal in the ongoing drama Sinf-e-Ahan is also loved by the people.She is such an skilful and scintillating actress to work with.We are going to show you guys some pictures of Sonia Mishal and Husband Saad from their Nikkah Ceremony.

She is looking very gorgeous and beautiful because of her elegance and we cant take our eyes off from her look.Her cutest video with her husband is so adorable to watch and has literally won our hearts.She knows really well how to rock her look in a simple manner. 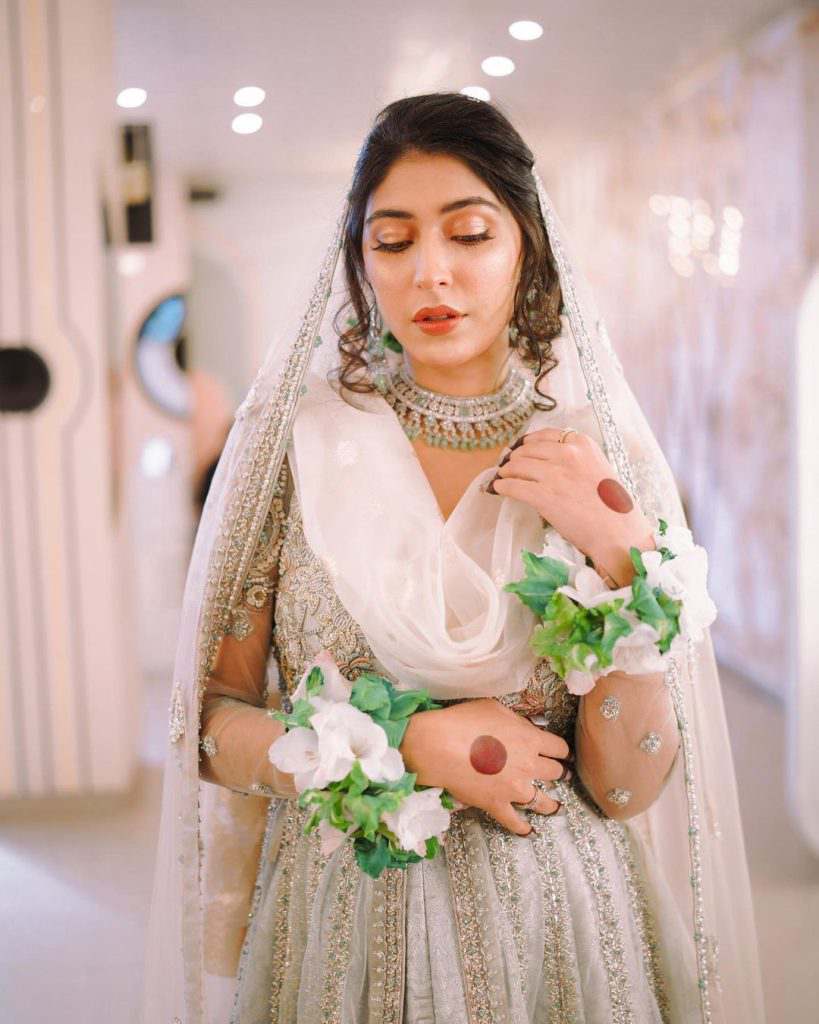 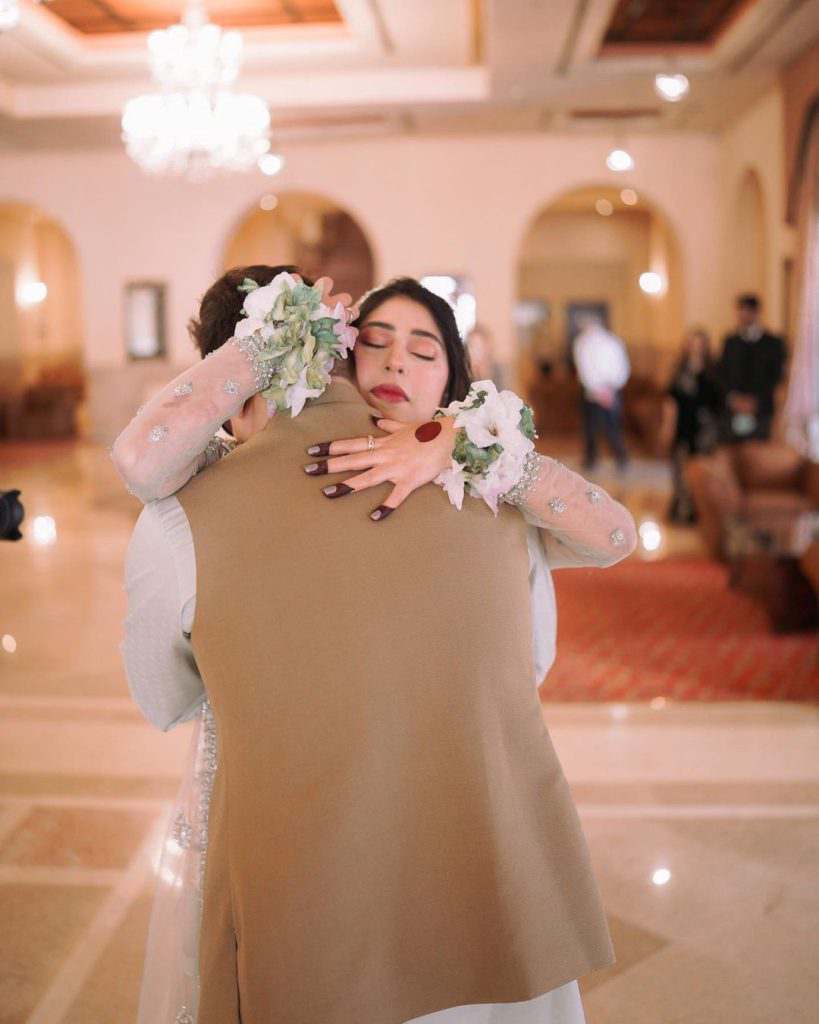 This couple is setting fire on internet from their looks,probably the most winning couple right now.Do you liked their pictures?Must pass your views in the comment box below.