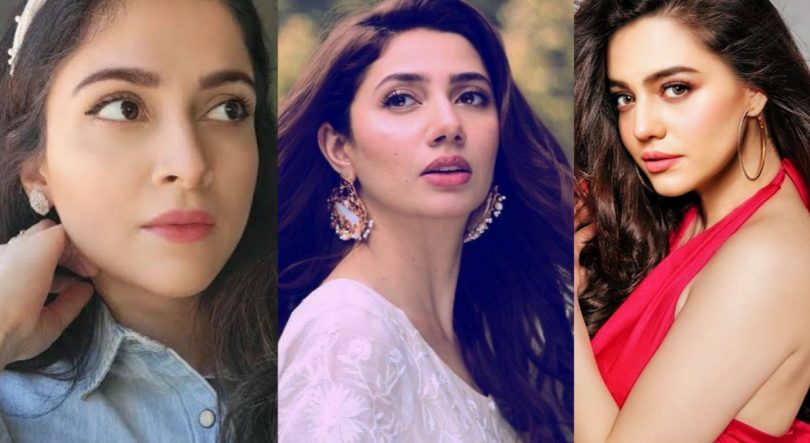 Marriage is a beautiful bond but it stays beautiful as long as there are love and trust in it and these are the qualities that make a marriage successful. However, if we look at the Pakistan showbiz industry, we see many actresses whose many marriages have failed and in the end, they have been left alone. But today we will mention the actress of Pakistan showbiz industry who have had more than one marriage and some of them still failed while the rest are living a successful life. 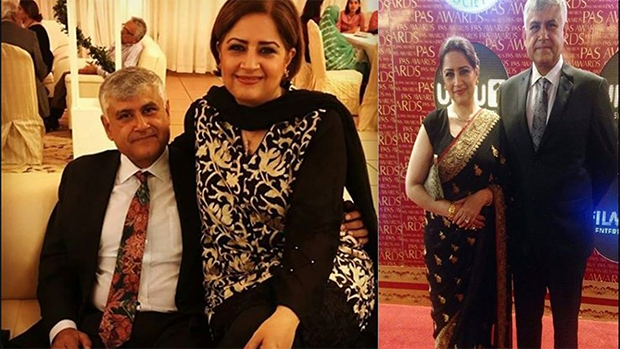 Apart from acting, Fiza Ali has also hosted various live morning shows. Fiza Ali got married for the first time to a successful businessman Fawad Farooq but this marriage turned into a divorce. After which Fiza announced her marriage to Ayaz Malik in 2018 and also shared the Nikah photos on her instagram. But soon those photos were removed, as well as Fiza changed her name from Fiza Ayaz to Fiza Ali on her social media accounts. Now only Fiza Ali posts pictures of herself and her daughter on instagram. 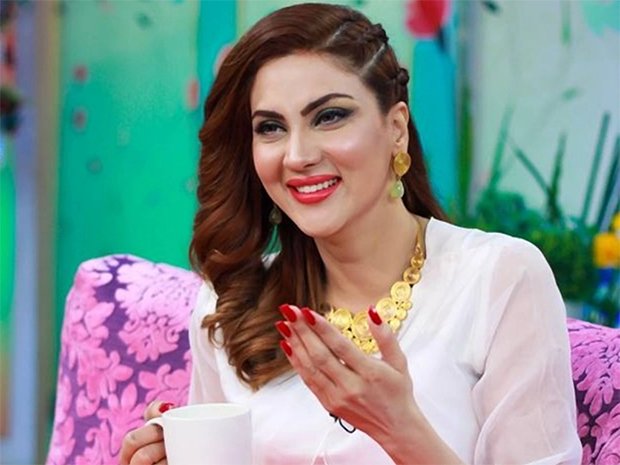 Youngest Pakistani actress Arij Fatyma has recently given birth to a daughter who is from her second husband. Earlier, Arij Fatyma was first married to businessman Faraz Khan in 2014, but the marriage was not successful. And in 2014, the two parted ways. After which, in 2017, she married Uzair Ali, an American-born Pakistani physician, with whom she now has a daughter. 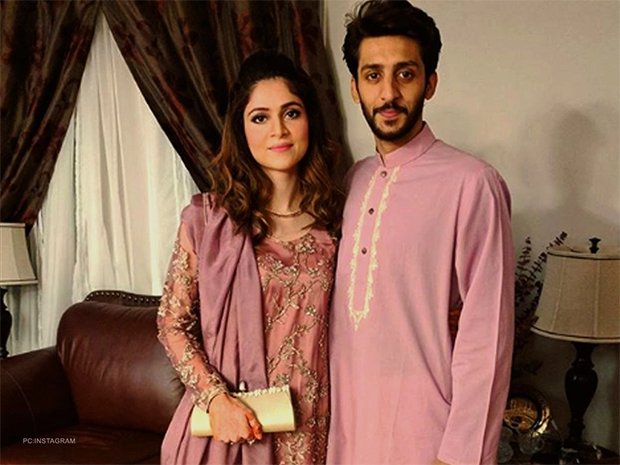 Aftab Ahmed Kalhoro, the first husband of pakistani singer Sanam Marvi, was killed in 2009 after which she married her cousin Hamid Ali Khan. But unfortunately this marriage ended in divorce. Sanam Marvi has 3 children for whom she recently approached the court for extradition.

Famous pakistani singer Aini Khalid also failed in the field of marriage. Aini’s first marriage took place in 2015 but she failed to manage. After which she married Saad Ahmed Khan in 2016. 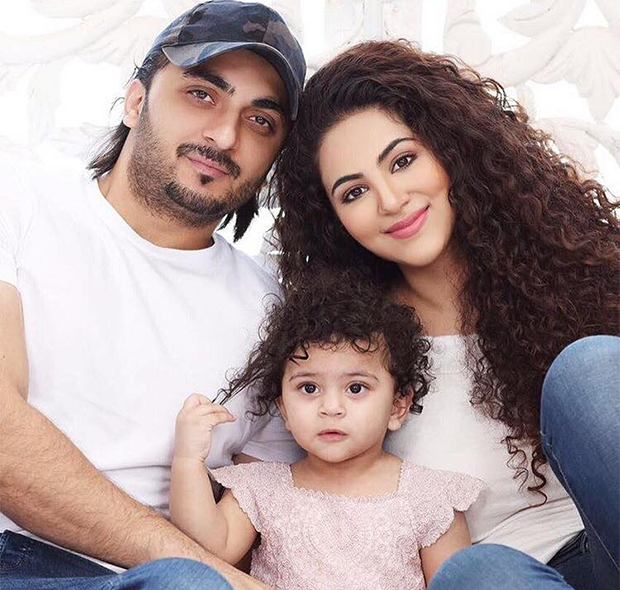 Pakistani actress Zara Noor Abbas, daughter of Asma Abbas and niece of Bushra Ansari, got married for the second time to Asad Siddiqui, which is the nephew of Adnan Siddiqui. This is also Asad Siddiqui’s second marriage and at the moment the couple is living a very happy life. 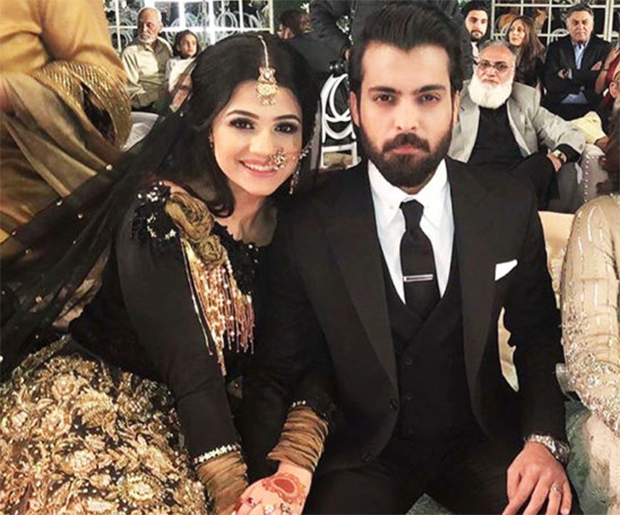 Shaista Lodhi is also one of the unfortunate actors who did not manage their married life successfully. Her first marriage was to Waqar Wahidi in 1999, which turned out to be a divorce in 2012 after 13 years. After that, keeping in view the decision of the family, Shaista Lodhi got married for the second time to her first cousin Adnan Lodhi. And today she lives happily with her second husband and three children. 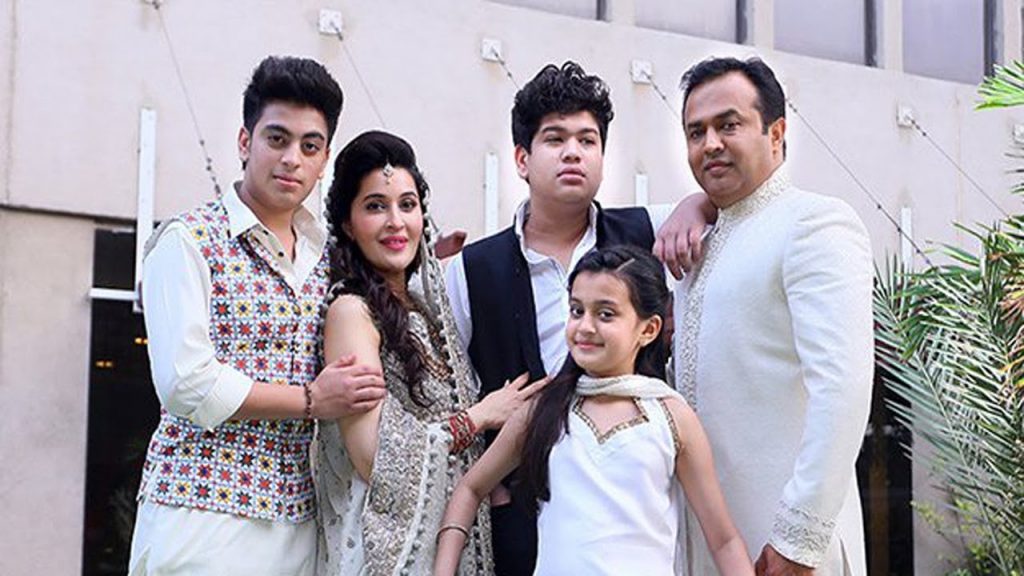 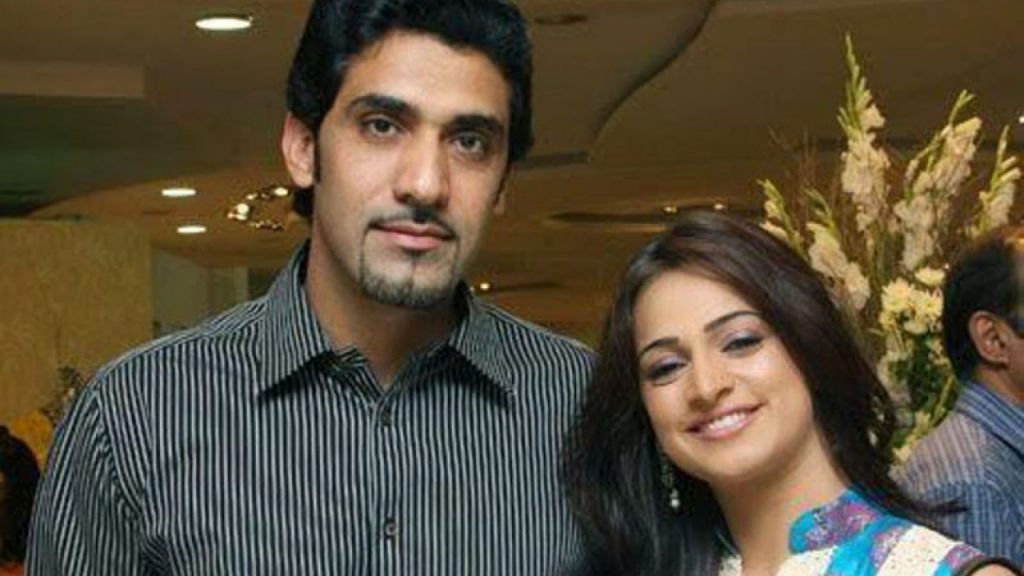 Mahira Khan is one of the Pakistani actress who could not save her first marriage. Her first marriage was to Ali Askari in 2007 with whom she has a son. Now it has been reported from the sources that Mahira Khan is going to marry a businessman Saleem Karim at the end of 2020 or next year in 2021. 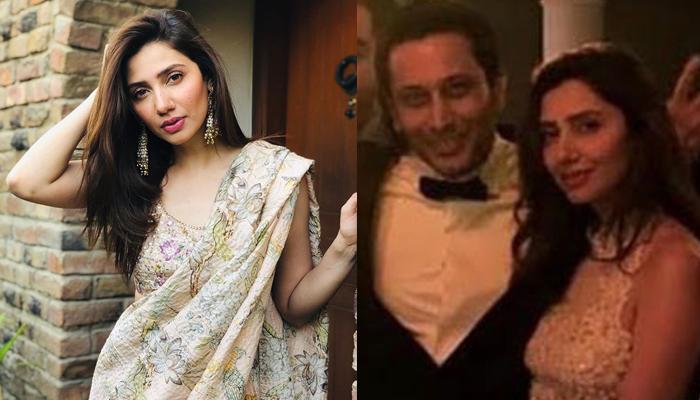