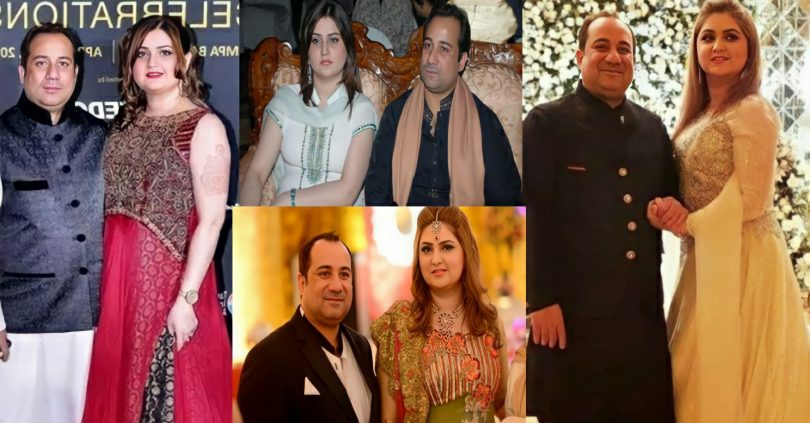 Nida Nusrat, daughter of late Ustad Nusrat Fateh Ali Khan, while addressing an emergency press conference at Lahore Press Club, termed the news of her marriage to Rahat Fateh Ali Khan as false. She said that misunderstandings were spread on social media.

Yes, not Rahat Fateh Ali Khan’s wife, I am a cousin, Wikipedia information needs to be corrected. She said that after the death of his father, he moved to Canada with her family but will continue to come to Pakistan. Because for a long time his father’s songs and verses were sung and used illegally. Which will no longer be acceptable. 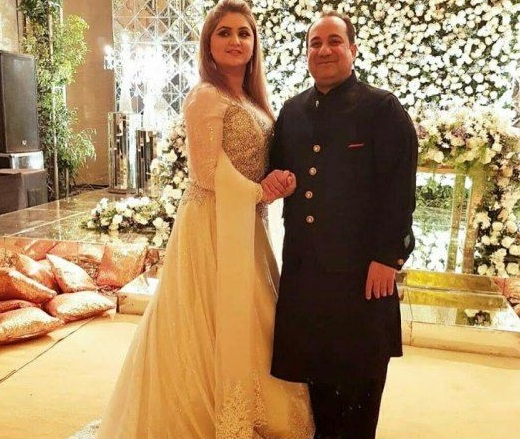 Nida Nusrat said that Rahat Fateh Ali Khan is doing a good job but now he also has to get permission before using the words, sayings and songs of the late Nusrat Fateh Ali Khan. In response to a question, Nada Nusrat said that she has no intention of singing yet but she can do it in future. Nida Nusrat announces that she will soon launch her father’s songs and verses that have not been released yet. 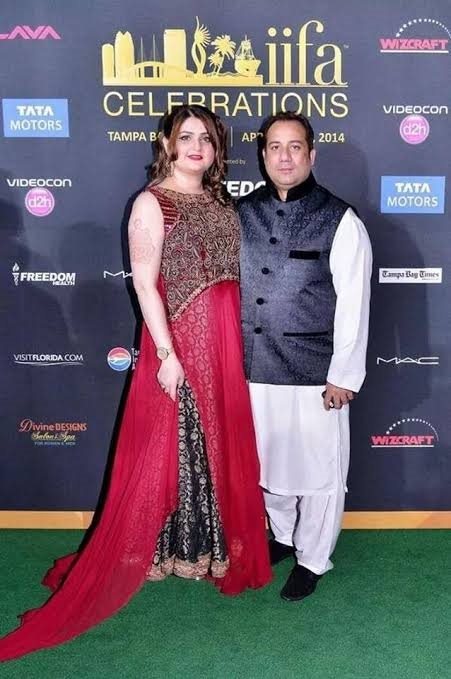 Talking to media, Rahat Fateh Ali Khan said that Indian media is propagandizing against him and he does not even know any model named Falak, I am living a very happy life with my wife and children and thus News has affected their marital life. He said that by spreading such baseless news, an attempt was being made to harass Pakistani artists and Pakistan. 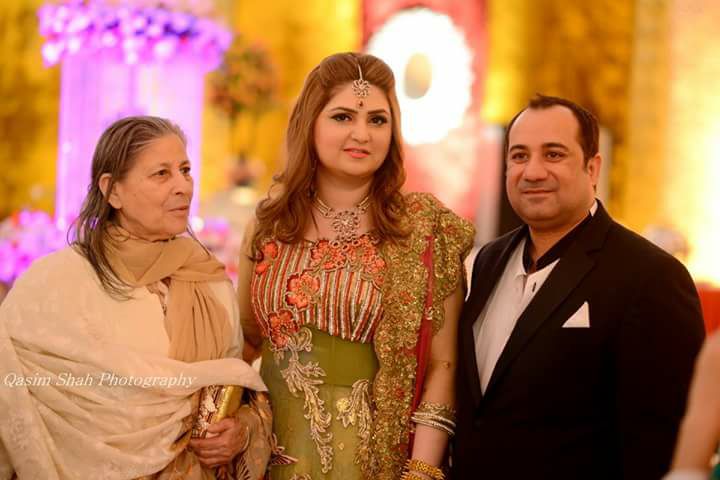 Rahat Fateh Ali Khan said that his mission is to make Pakistani music industry the largest industry in the world and Indian media is conspiring to thwart his mission, I will file a defamation suit against Indian media. 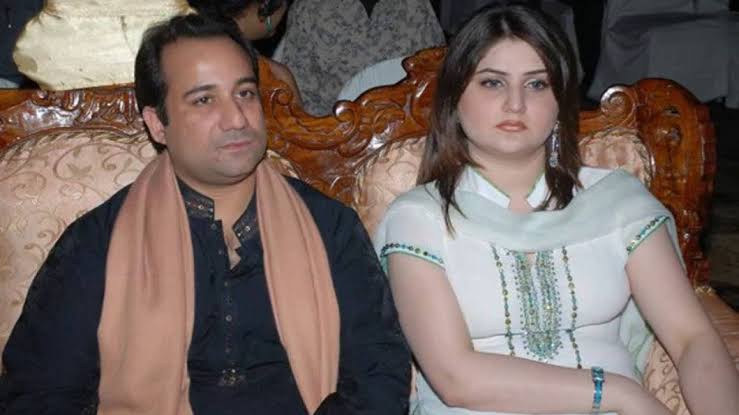 It should be noted that Indian media group Times of India had quoted Pakistani singer Rahat Fateh Ali Khan as saying that he had secretly married his model friend Falak a month ago and the daughter of his first wife and teacher Nusrat Fateh Ali Khan. Have been divorced. 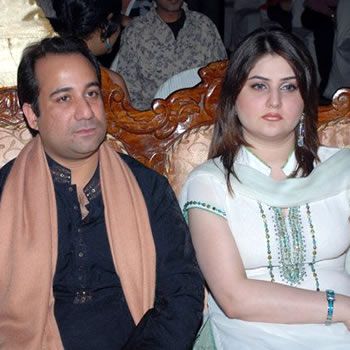