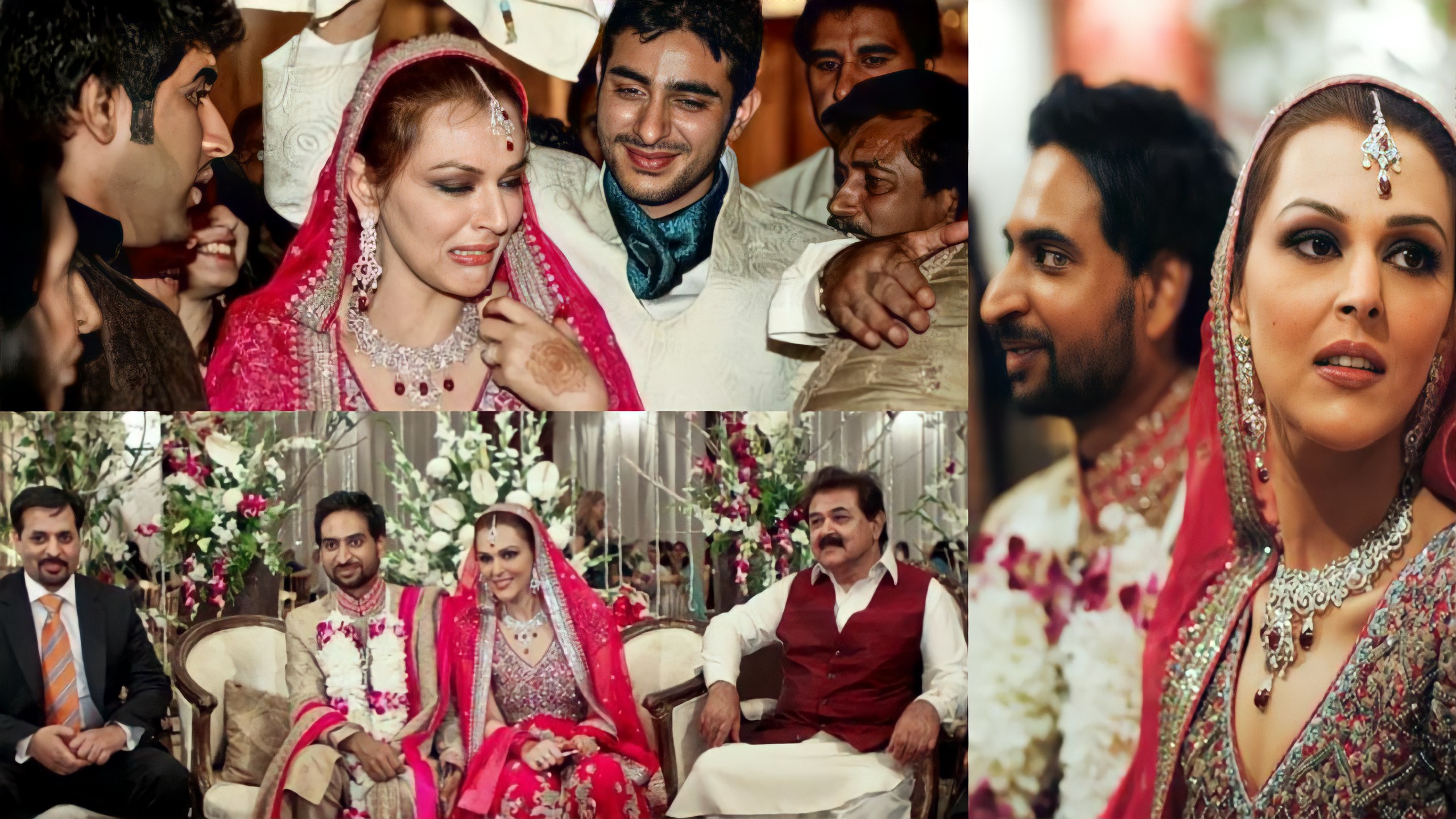 Sana Bucha is a scintillating Pakistani News anchor who appears in news shows as a host.Sana Bucha in extremely educated and she has attained a degree in Politics from Kings College London which is a big name itself. 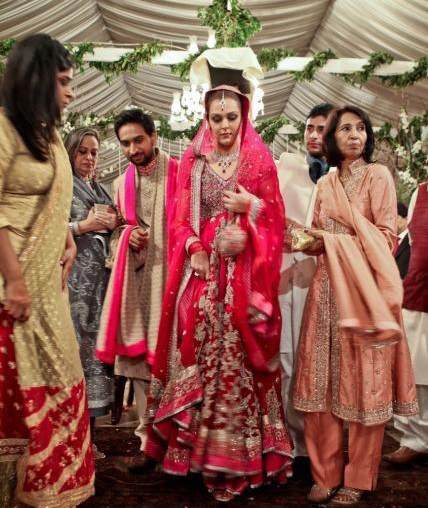 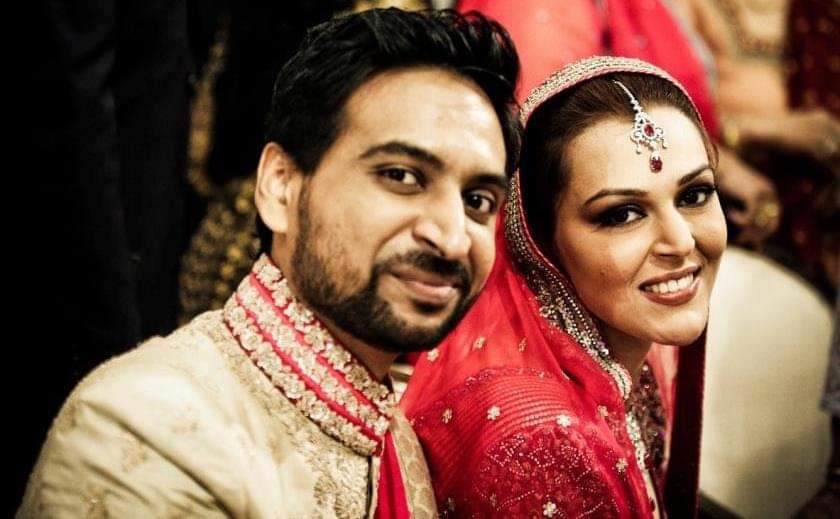 Sana Bucha started her career with Geo News as an anchor and has participated in very known English News talk shows. 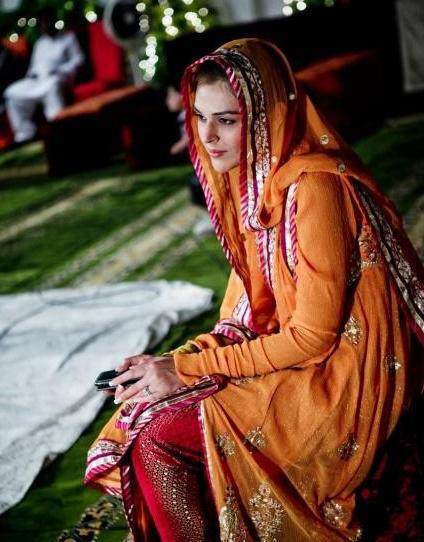 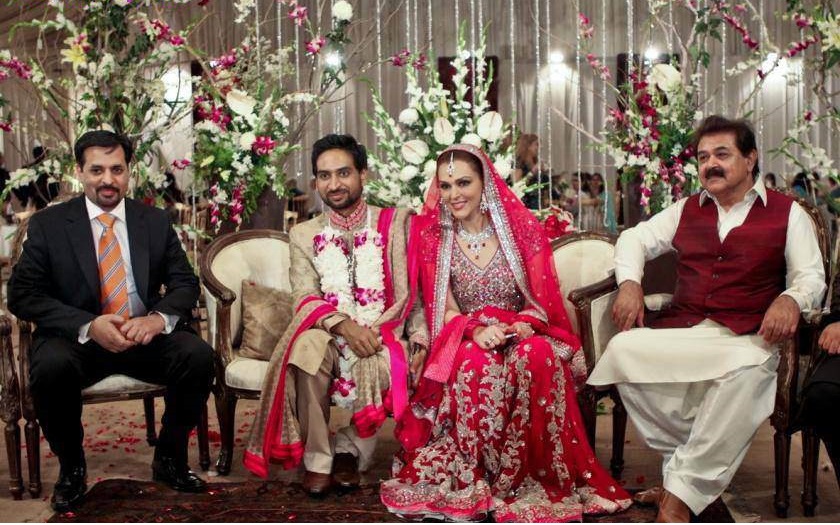 Sana Bucha has worked for many news channels including 24 news HD,Dunya News,Aaj News.

Sana Bucha is multi talented and she has also worked in a movie called Yalgaar in which she played as Sadia.Sana Bucha tied the knot in the year 2012 with Khurram Qadeer Baig and many well known personalities also gave their presence in her wedding. 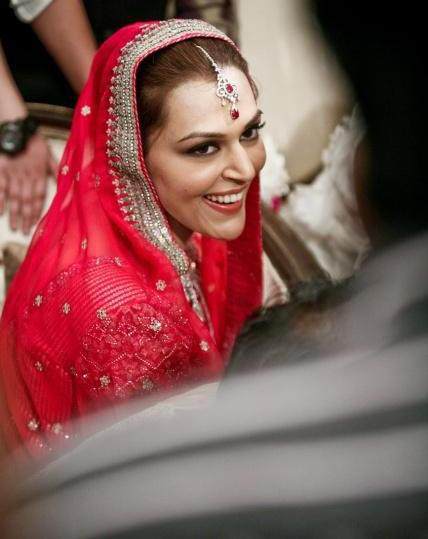 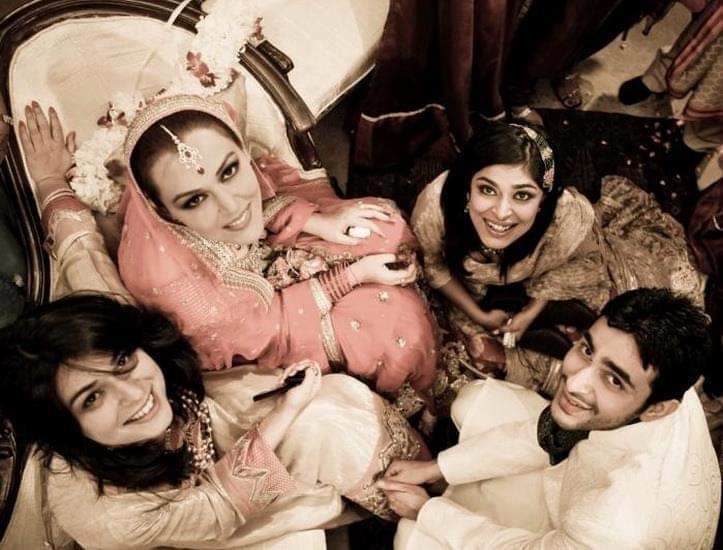 It has been a long time since Sana Bucha got married but if we take a look at her personality then she looks very young as she is a girl.

What are your views on her wedding pics?We would love to hear from you in the comment section below.
Thanks for reading.