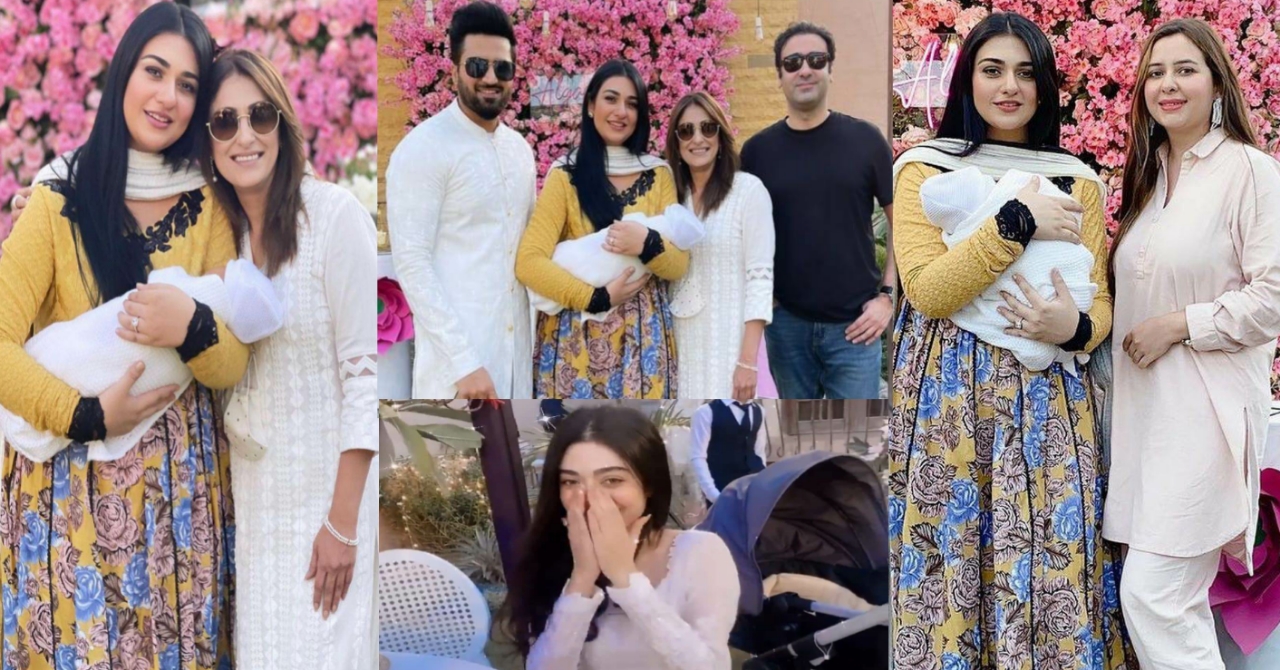 Recently, the first glimpse of the daughter of the well-known showbiz duo actress Sara Khan and singer Falak Shabbir came to light.

Falak Shabbir recently shared a video and two photos on Instagram, in which his daughter can be seen with Sara Khan. 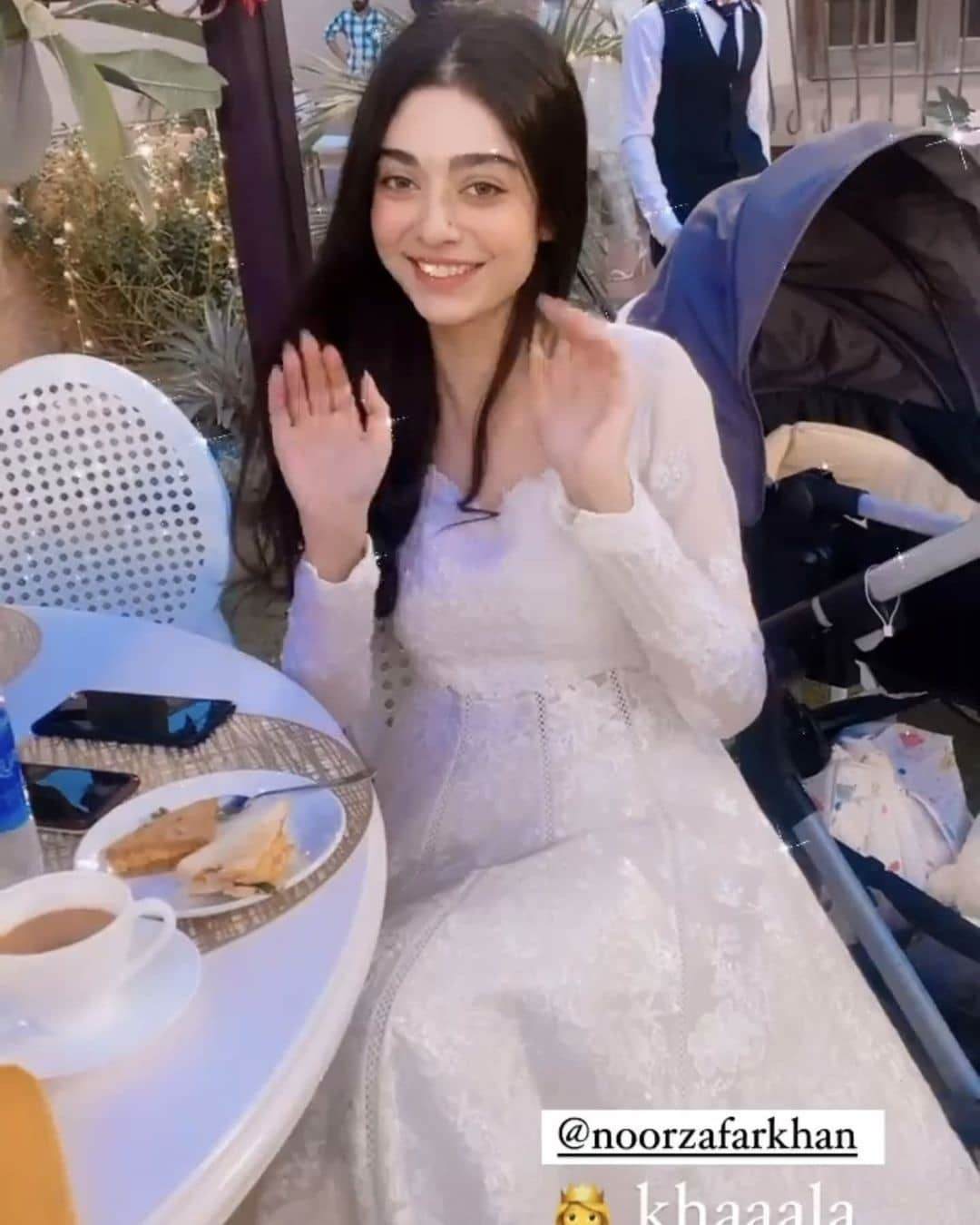 The singer also wrote a long emotional caption for Sara Khan on the post.

Falak Shabbir said that when it comes to real strength and ability to endure pain, women beat everyone. 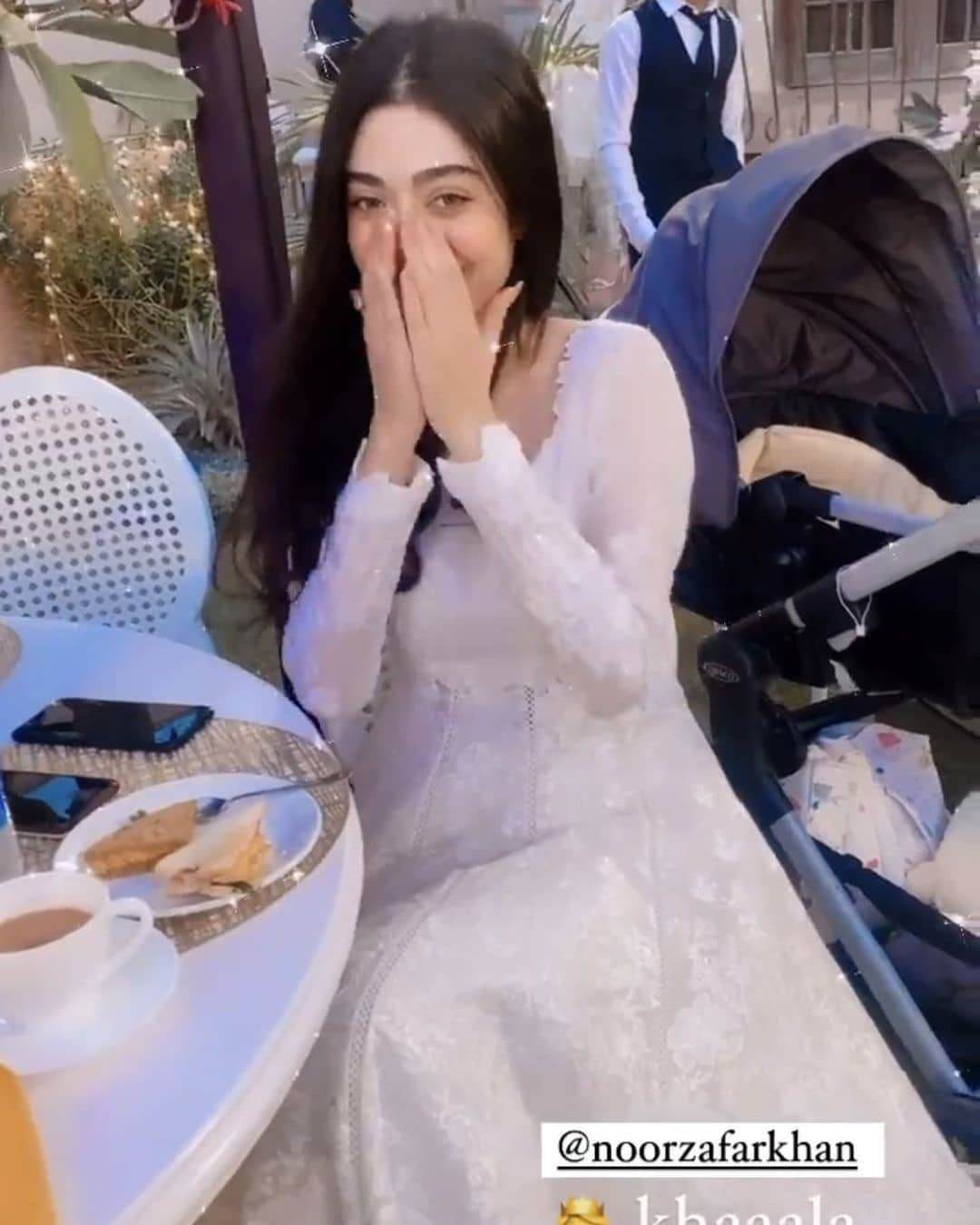 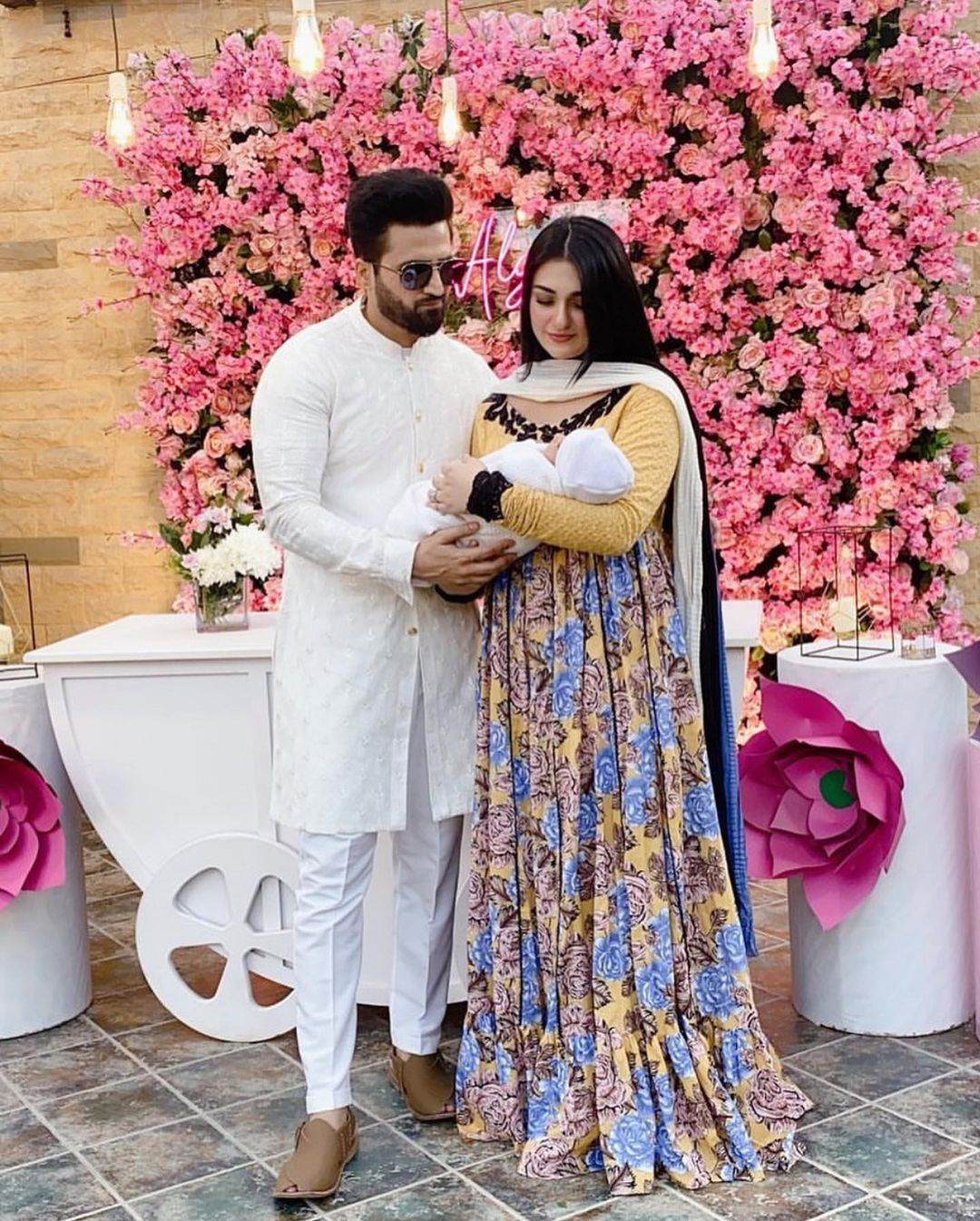 “During the 9 months of pregnancy, a woman suffers from a number of ailments, including heartburn, insomnia, back pain and mood swings, and then the stress of life,” she said. She is healthy inside.

Falak added that the pain that a mother feels at birth is like the pain of breaking 20 bones at a time. Can you imagine the pain and love of mothers? Subhan Allah! 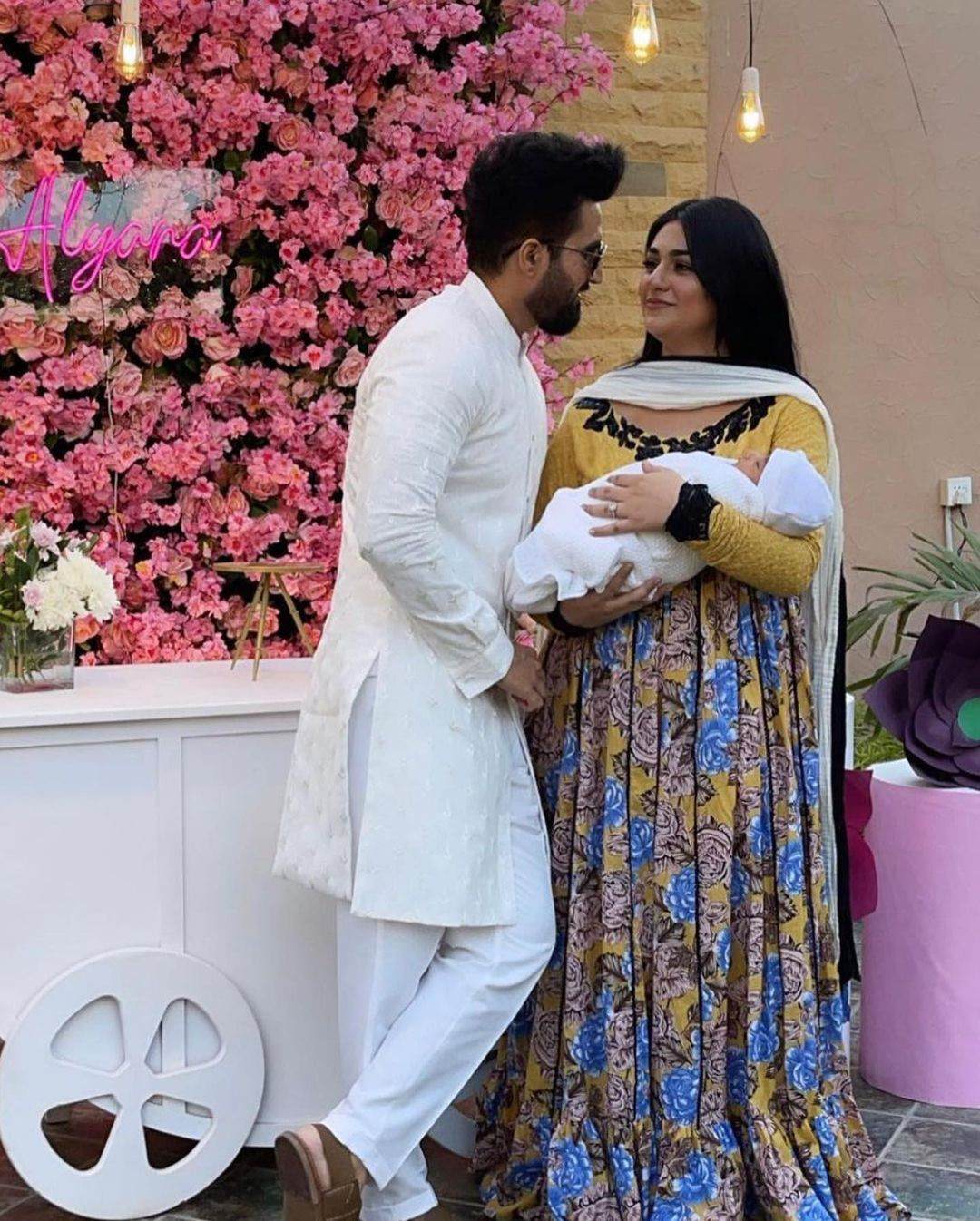 “I believe in mothers being superheroes because they can compete with anything in this world,” the singer wrote.

Addressing Sara Khan, Falak wrote, “Sara, you are not only my daughter’s mother but also my heartbeat. I promise that I will always love you.”

It may be recalled that Sara Khan and Falak Shabbir gave birth to a daughter on October 8, whom they named Aaliya Falak.

Sarah Khan and Falak Shabir are the recent hot favorite couple. The duo is immensely loved by the masses. This praiseworthy couple got hitched last year in July and now enjoying their life with their extremely cute daughter named Alyana. Falak Shabir has become the ideal husband of many women, for the loving gestures he shows for his wife. 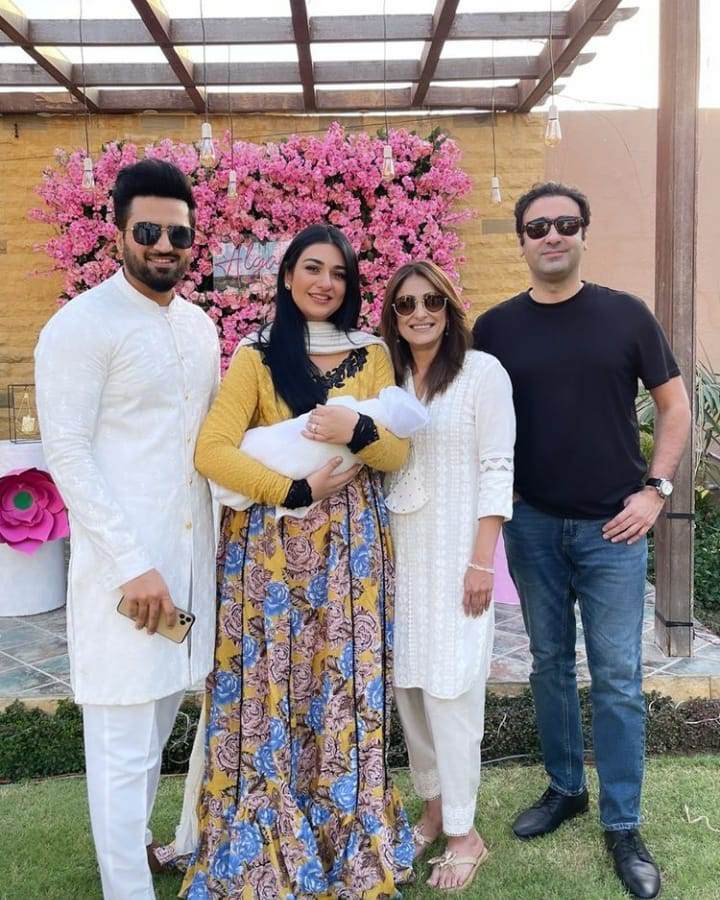 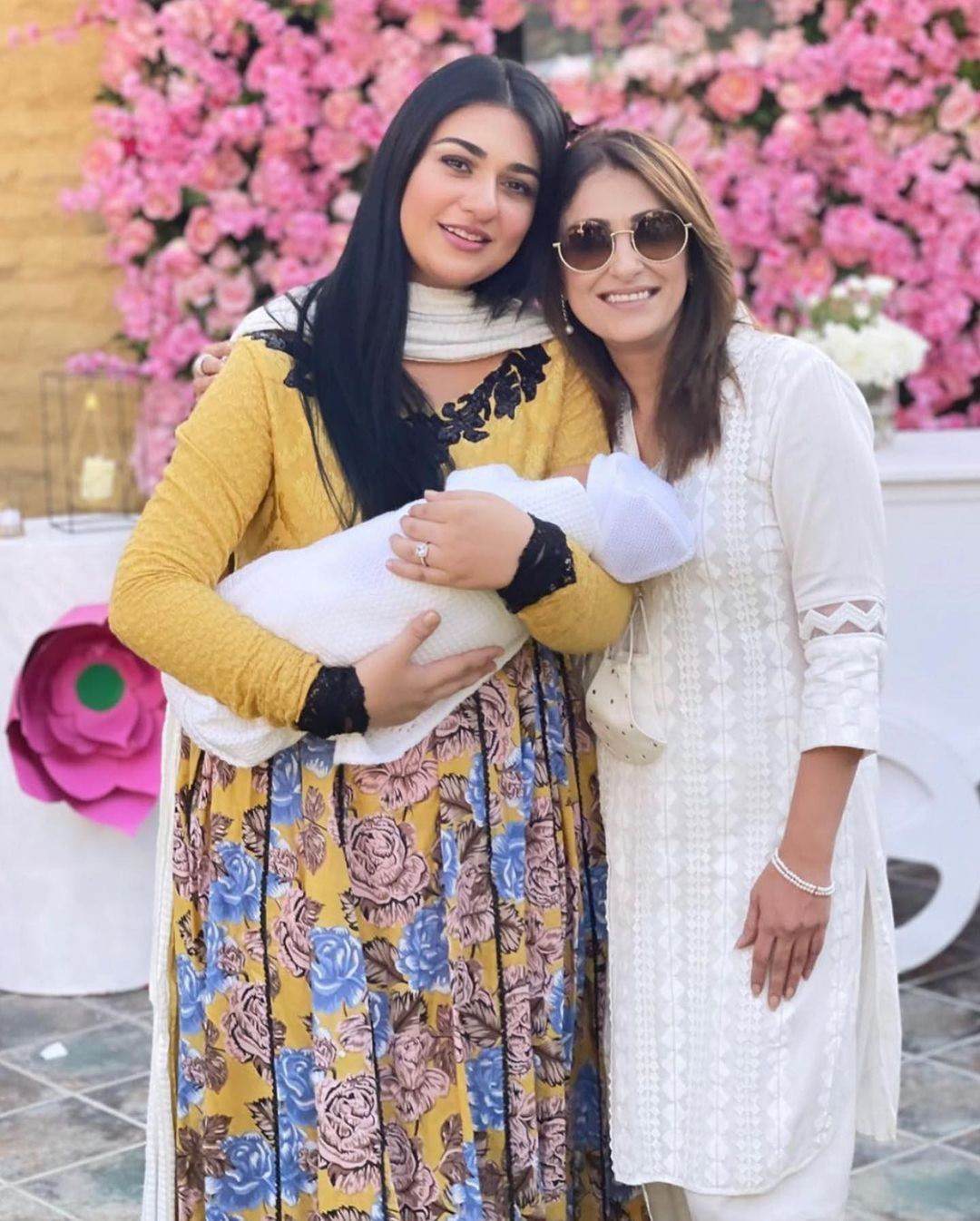 Falak is used to post stories on Instagram frequently. He never forgets to present Sarah Khan with a beautiful red rose. Many memes also started making rounds on social media for Falak’s way of giving her wife a flower.

Recently the charming and handsome hunk Falak posted a story with two beautiful roses one for Sarah and another one for Alyana. 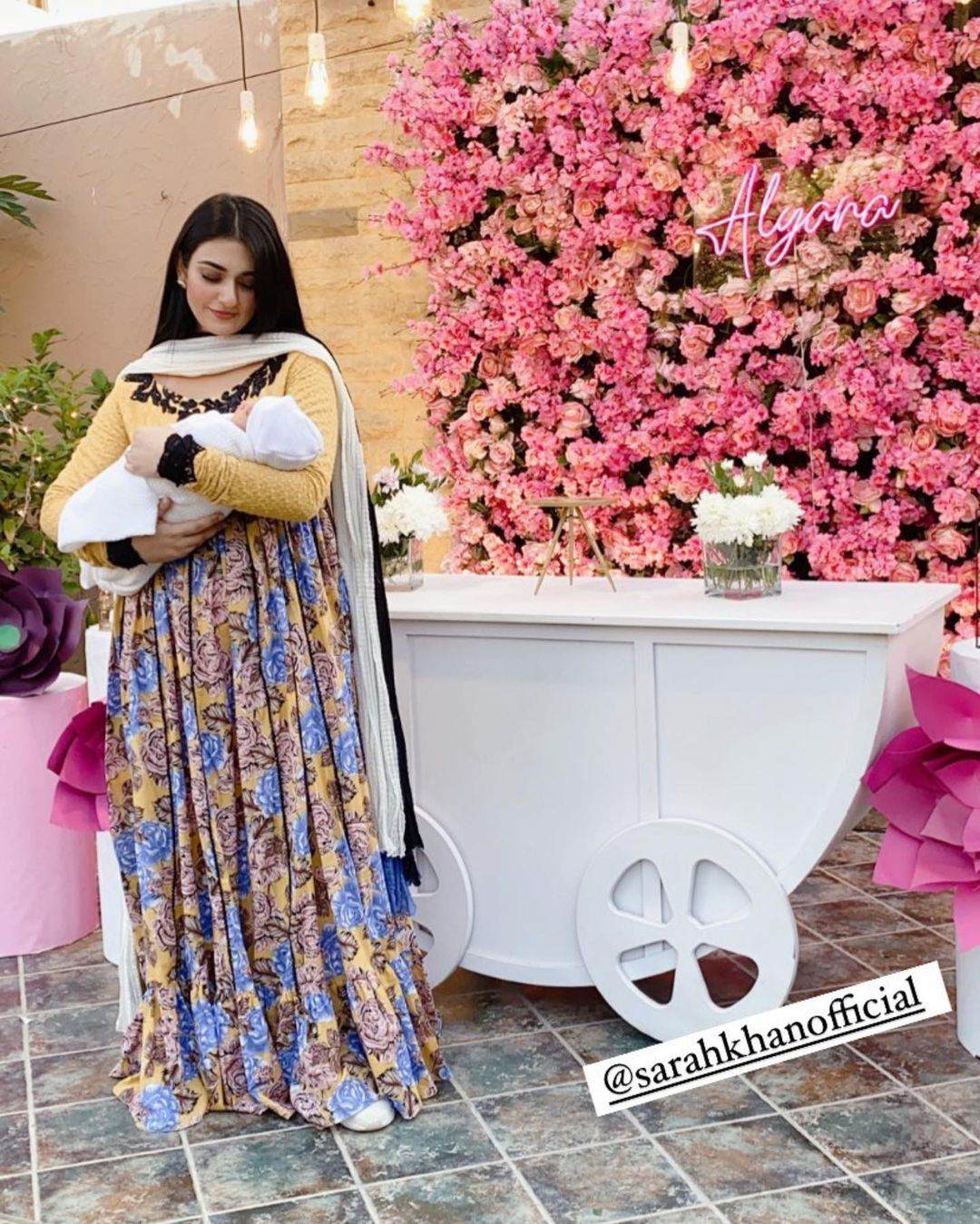 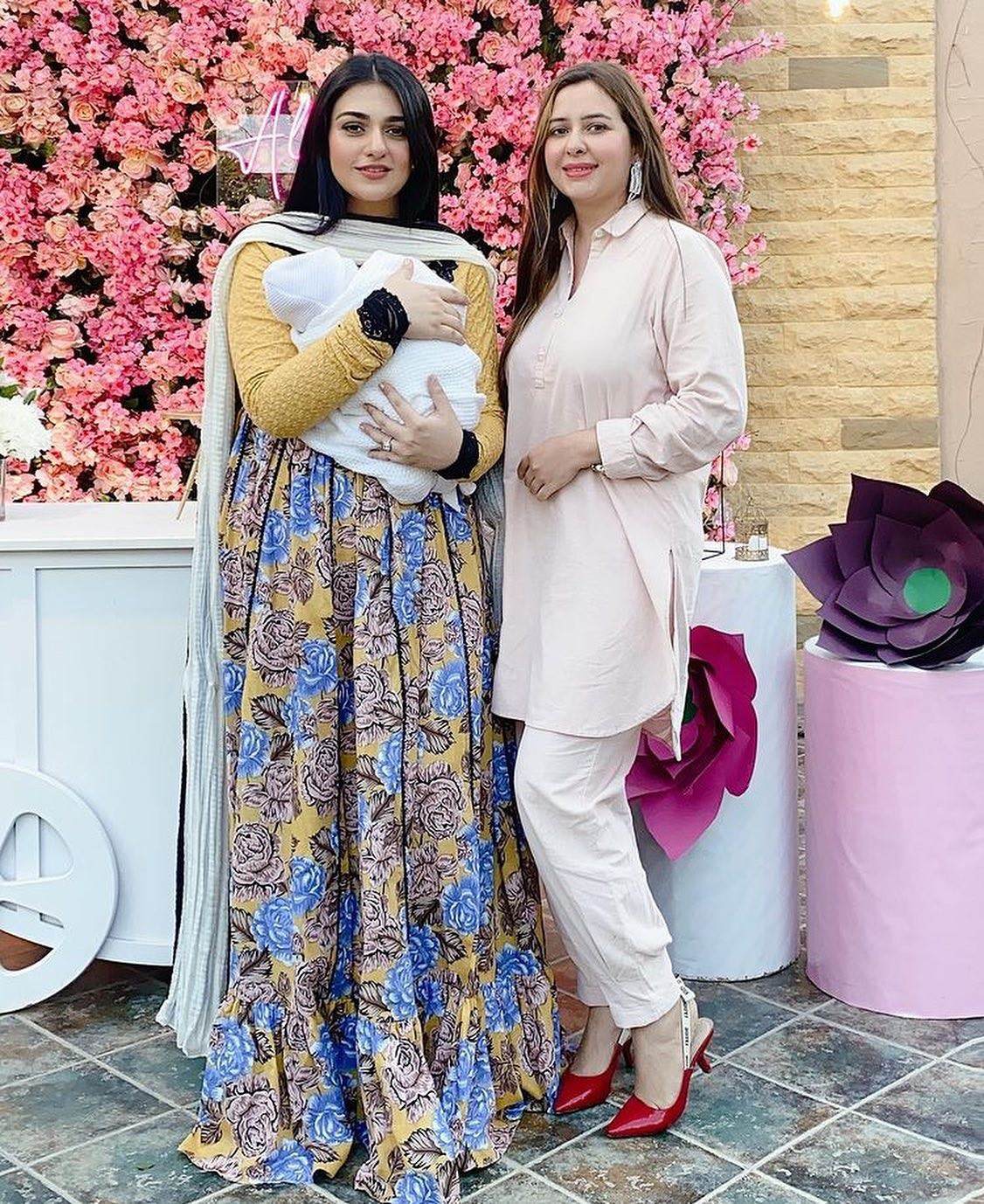