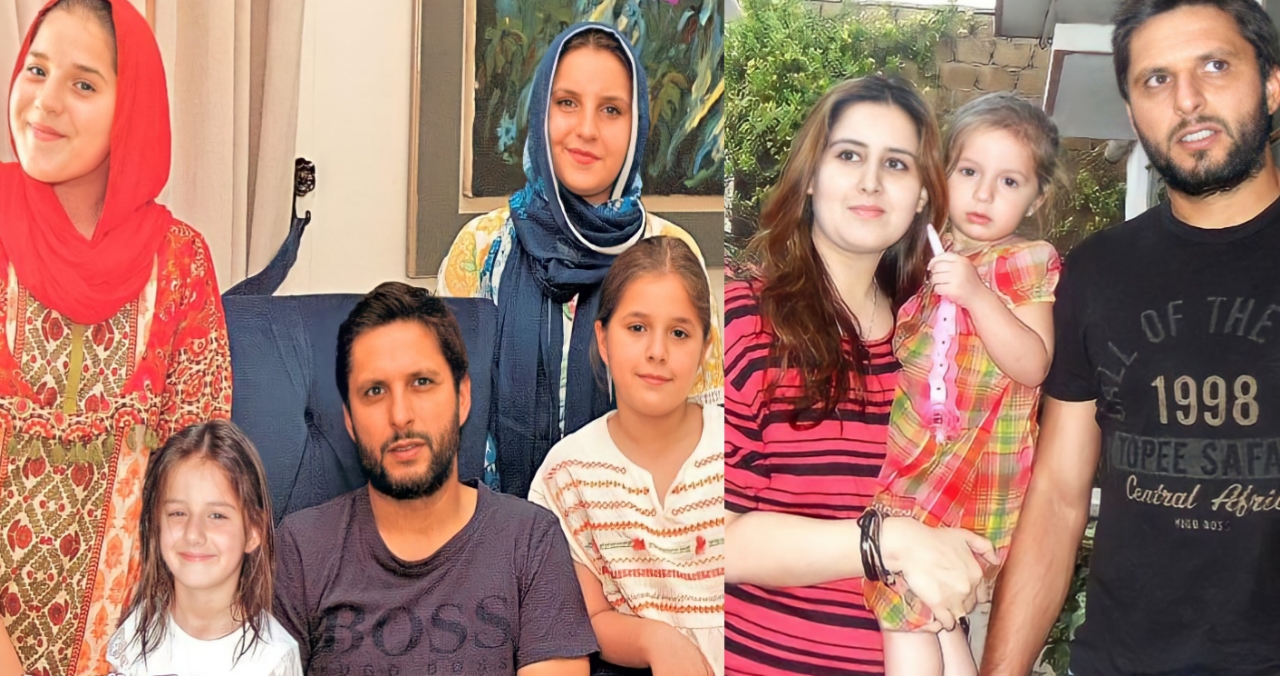 Once I broke the TV because of my wife because Why Shahid Afridi vented his anger on TV? Watch the video.

Pakistanis often like Indian dramas, but these dramas are also destroying Pakistani society. You will be amazed to know how one such celebrity reacted to watching these plays at home. Our web.com has brought a news item which will tell about the anger of Shahid Afridi. 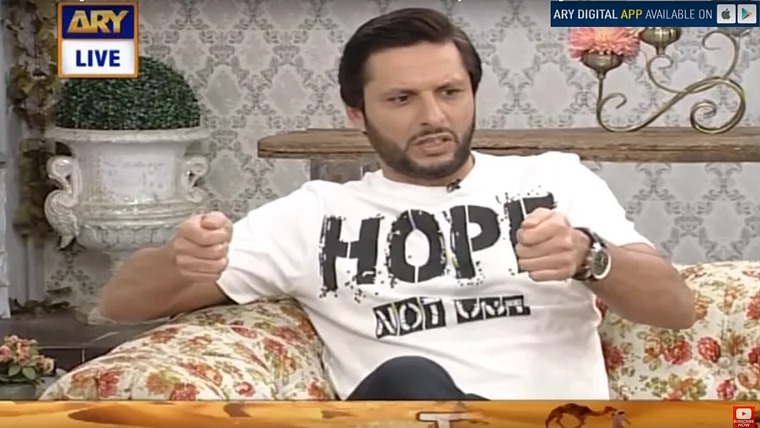 Shahid Afridi is a man who has always been known for his interesting style, one thing is also known about Boom Boom Afridi that he expresses what he feels like when a reporter asked him When asked about the bad mood of the match, he said without hesitation that I expected the same kind of question from you.

But at home, Afridi maintains a certain discipline and principles. There is a video on Twitter in which Afridi was invited to Nada Yasir’s program. 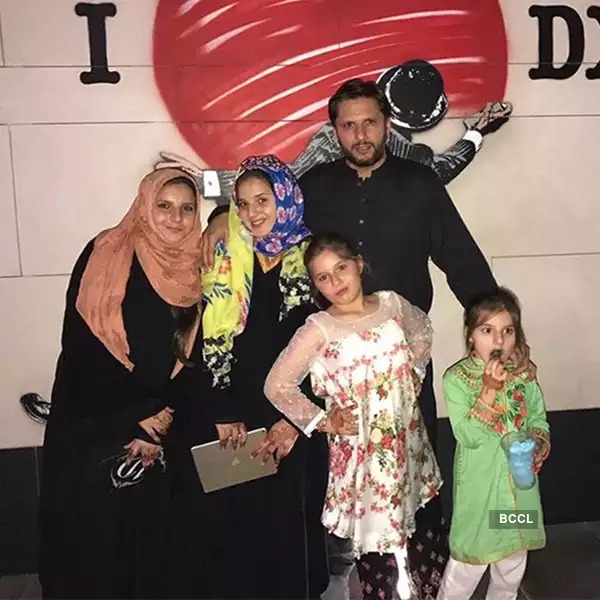 When Shahid Afridi was asked about his anger, Boom Boom Afridi told a story of his life. He said that he had broken the TV once and that TV was also broken because of his wife.

I always tell my wife that whenever you watch Indian dramas, watch it alone, don’t watch in front of girls. By the way, she rarely watches TV. Shahid Afridi does not like some of the scenes shown in Indian dramas at all, which is why he gets angry about it.

Shahid Afridi said that one day when I entered the house, my daughter was watching TV and an Indian drama was playing, in which a woman was performing Aarti. As Shahid was talking, his face was flushed with anger, suggesting that he could not stand these things. 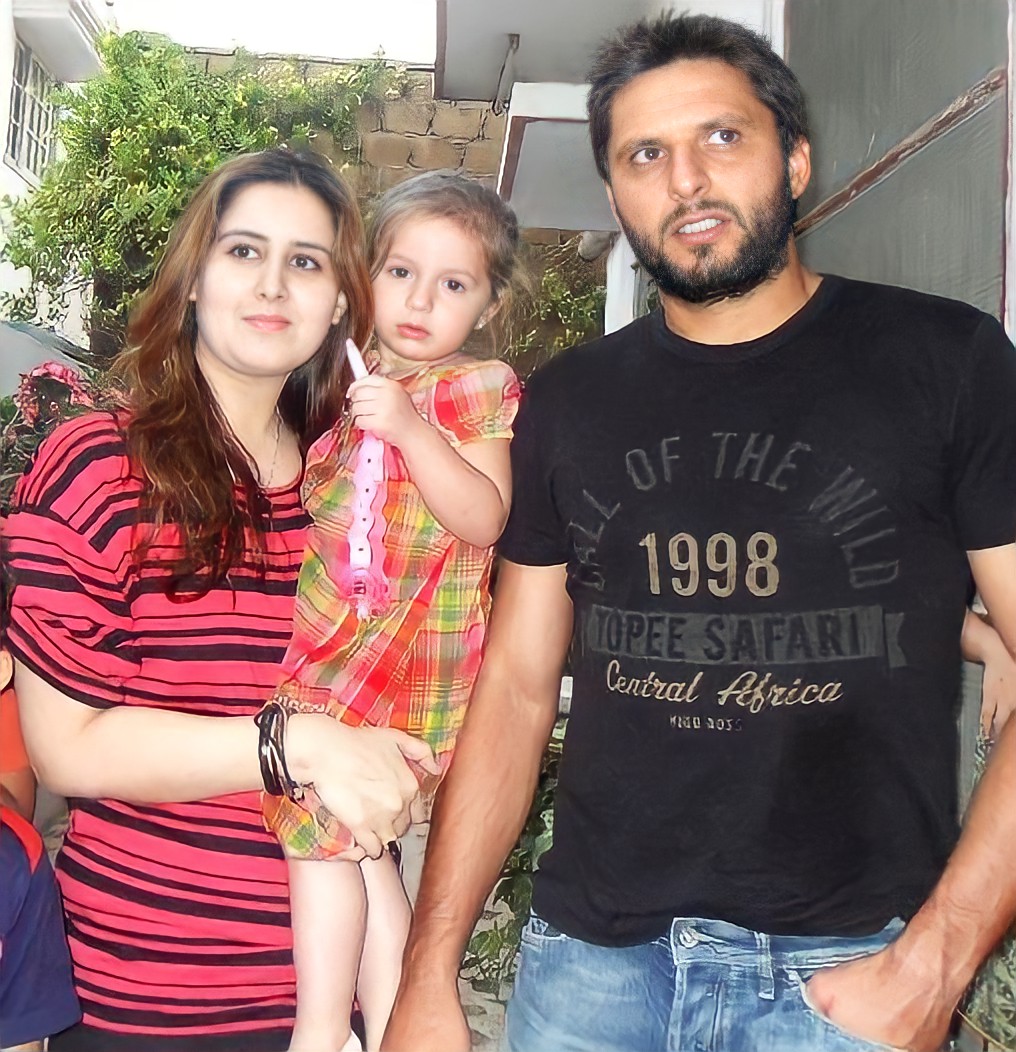 When Shahid Afridi found his daughter watching Aarti scenes, he smashed the LCD with his elbow. “I hit the elbow and put the LCD inside the wall,” he said. 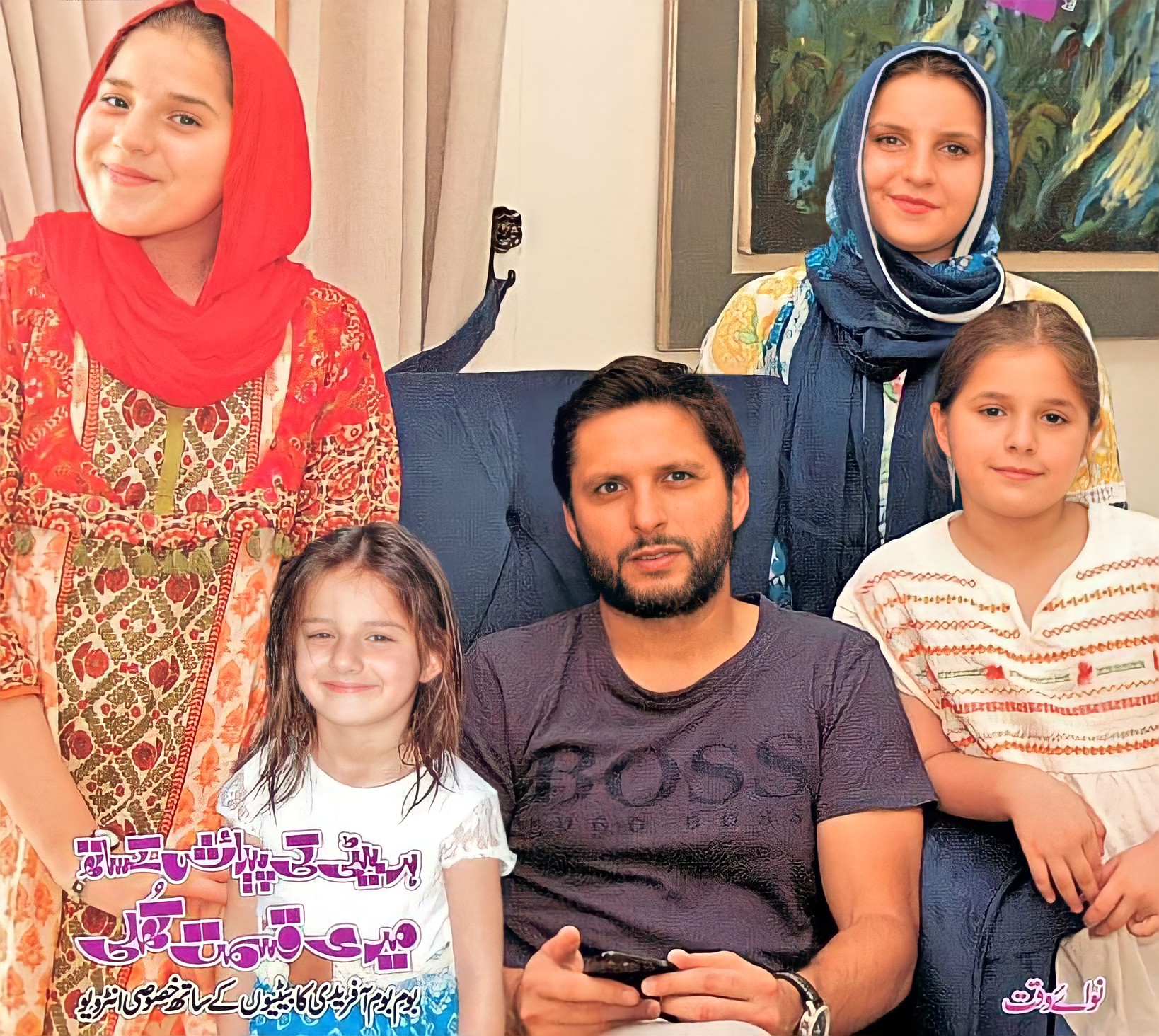 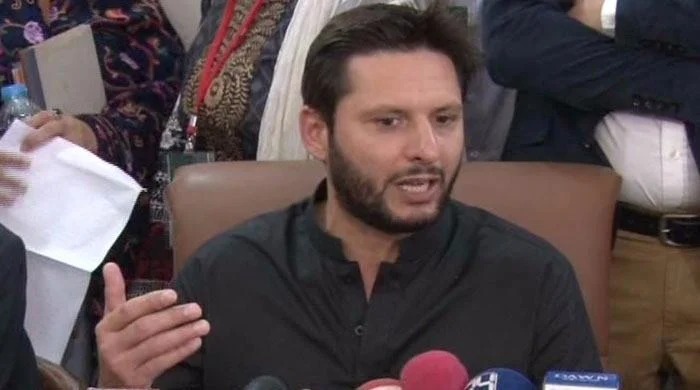 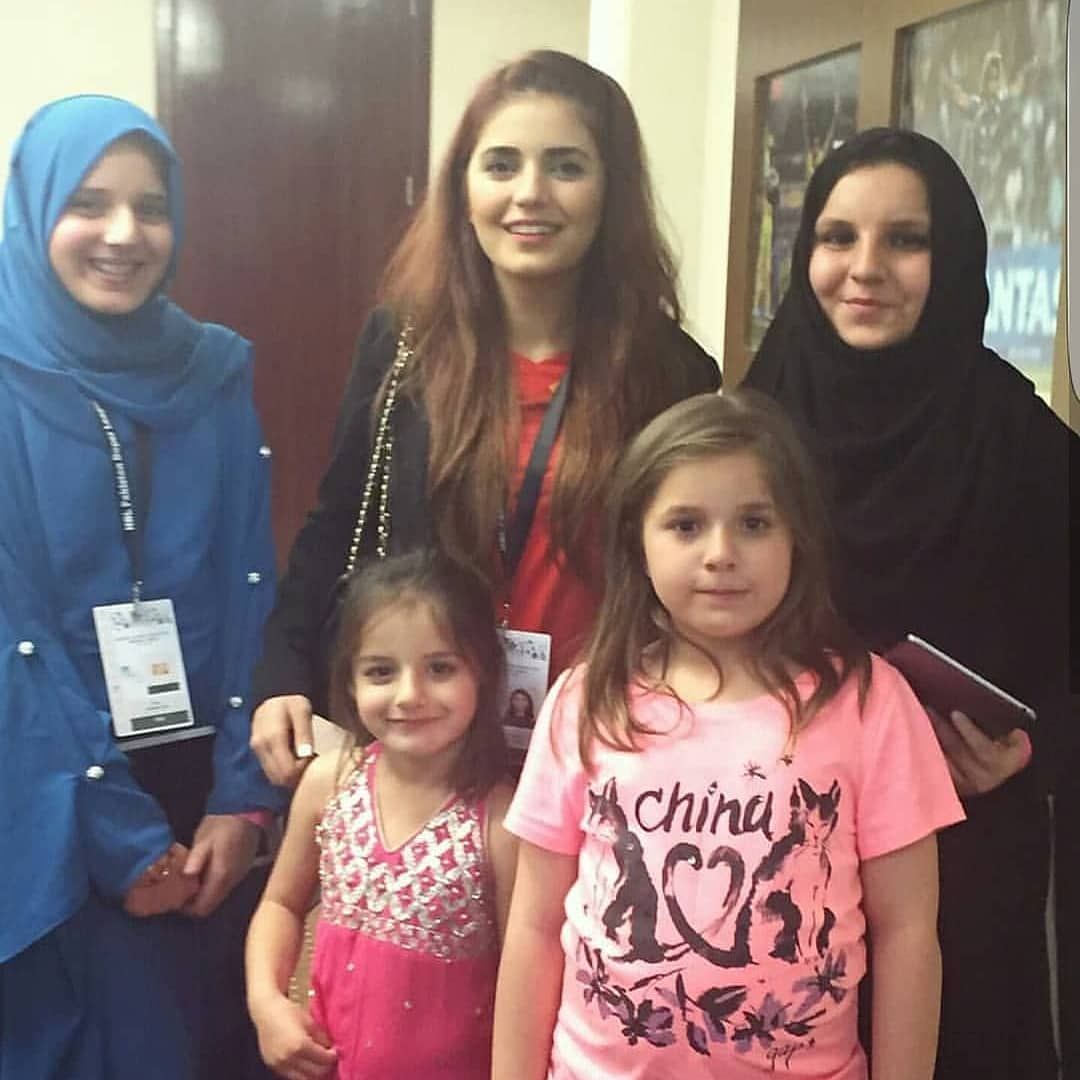