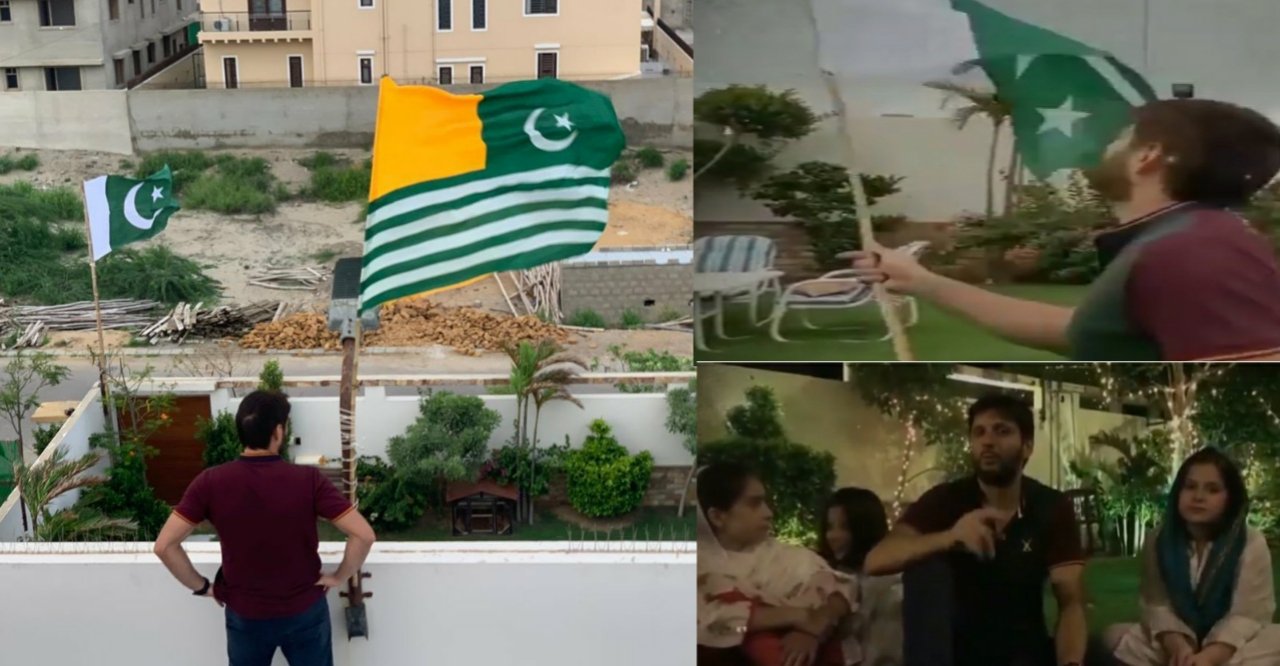 Former national cricket team captain Shahid Afridi celebrates Independence Day at Azad Kashmir with his daughters and other kids. He is in azad Kashmir for playing KPL.

He shared his Vlog on the social networking site in which he talked about the Independence Day celebrations celebrated since childhood. 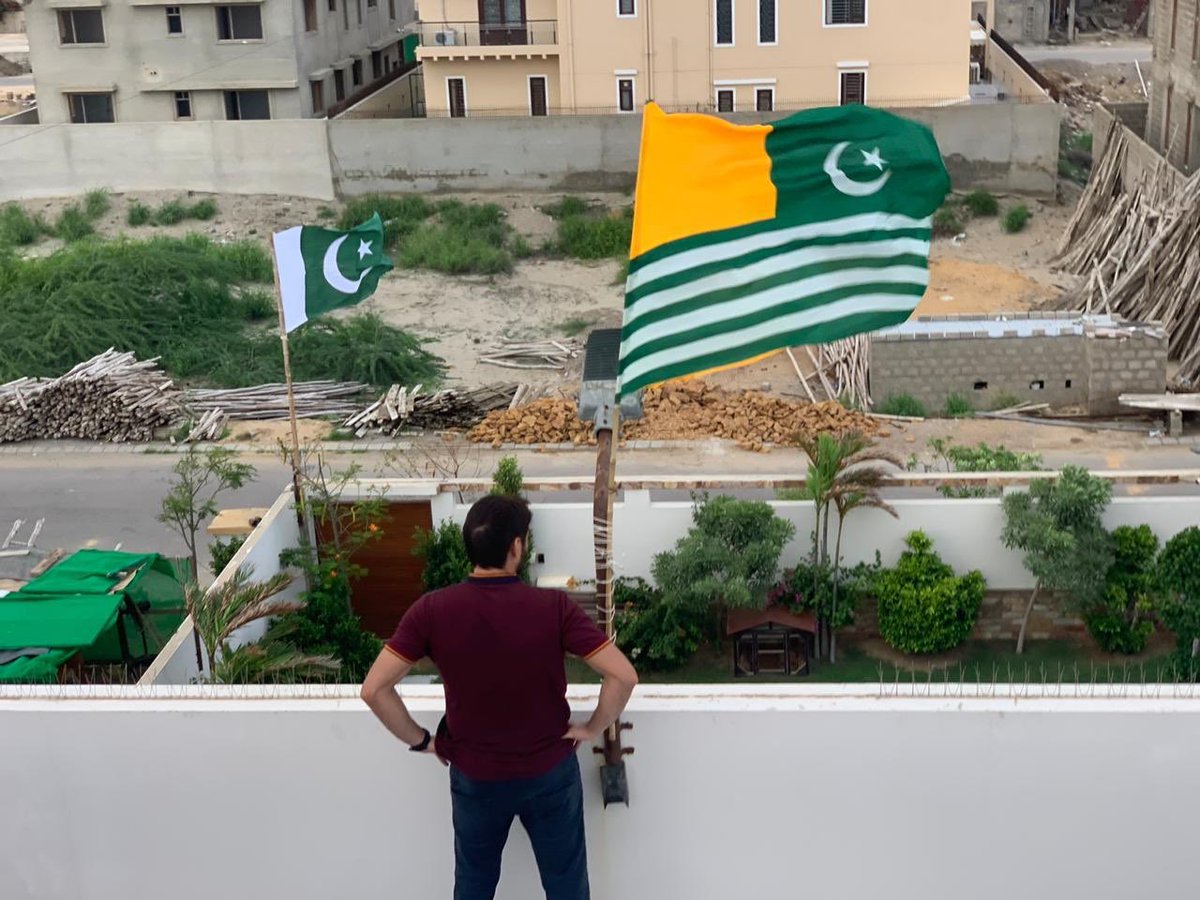 He also talked about home education and training in his Vlog and said that the importance of outside degrees has its place but home training has meaning. 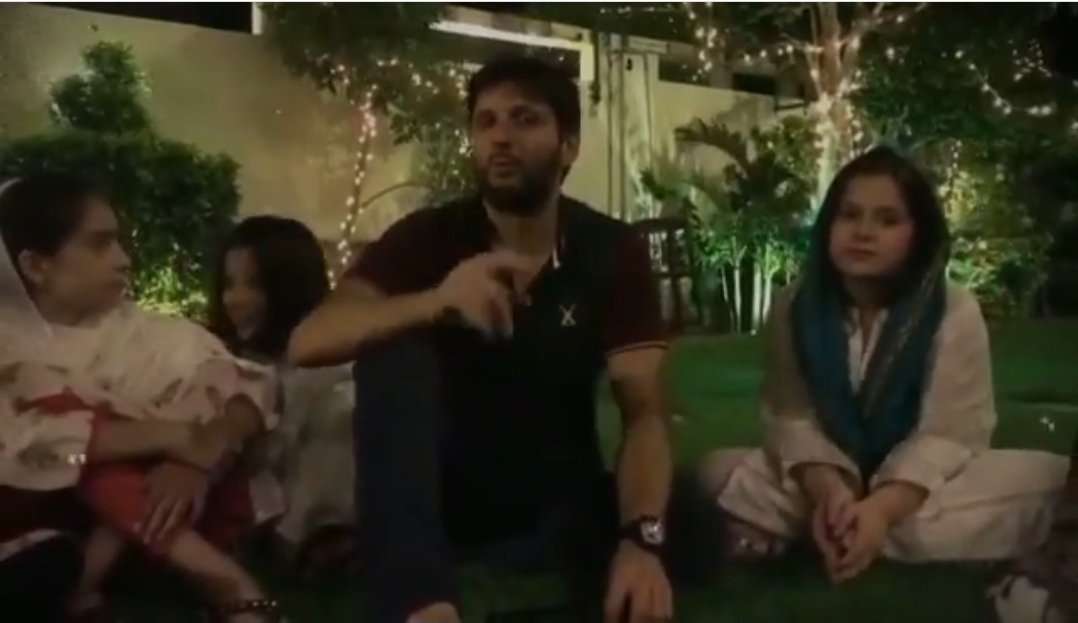 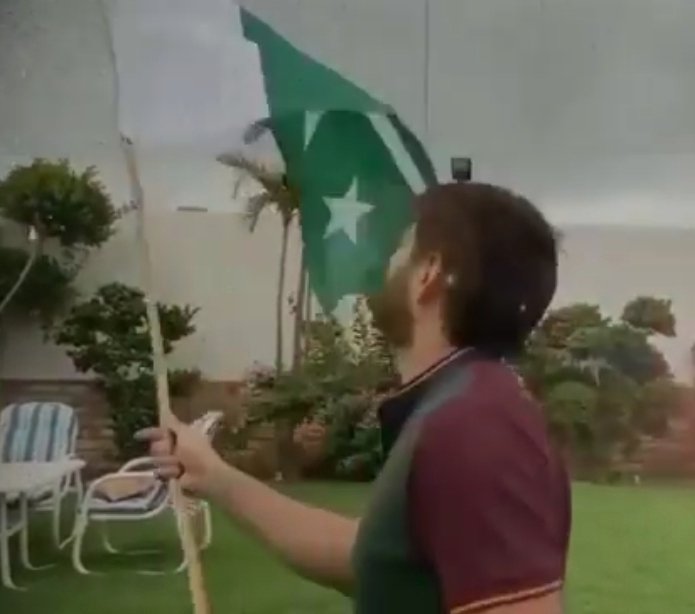 In the Vlog, Shahid Afridi’s daughter Asmara also asked a question to her father, in response to which she said that she loved to decorate the school, put up flags in the school but she did not participate in the celebrations held on the occasion of August 14. 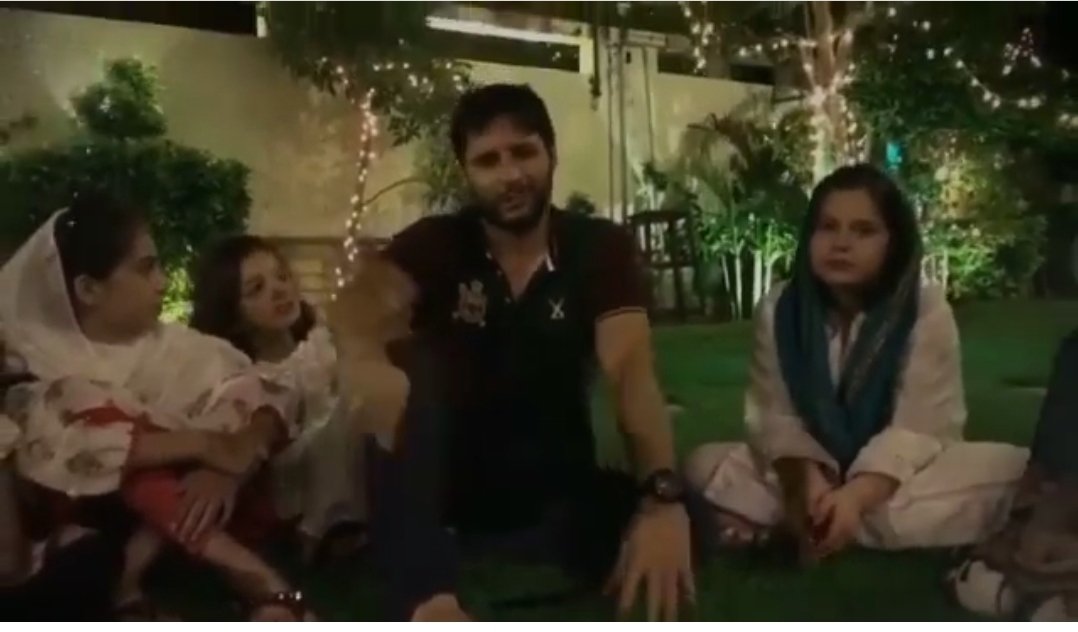