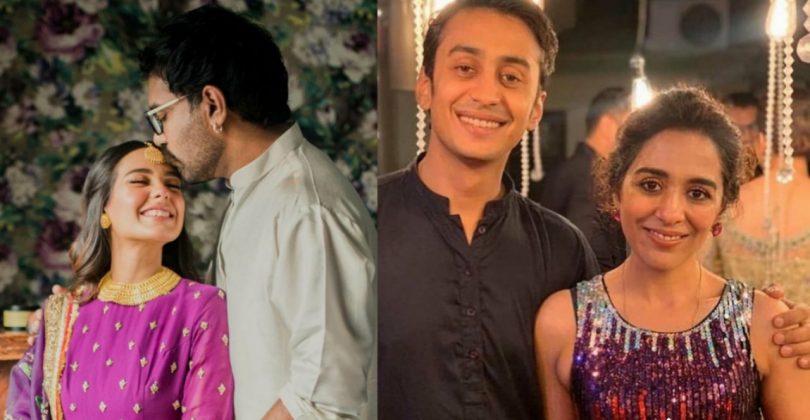 Every couple wants to be parents after marriage. God blesses some children early and some late.

Today we will mention the famous showbiz personalities who became parents in old age.

1- Nawaz-ud-Din Siddiqui
Everyone knows the name of Nawaz-ud-Din Siddiqui, a talented Bollywood actor. He showed the essence of best acting in many Indian films and won many awards. The actor married a woman named Alia Siddiqui in 2009 and at the age of 40 he became the father of his daughter Shora Siddiqui. 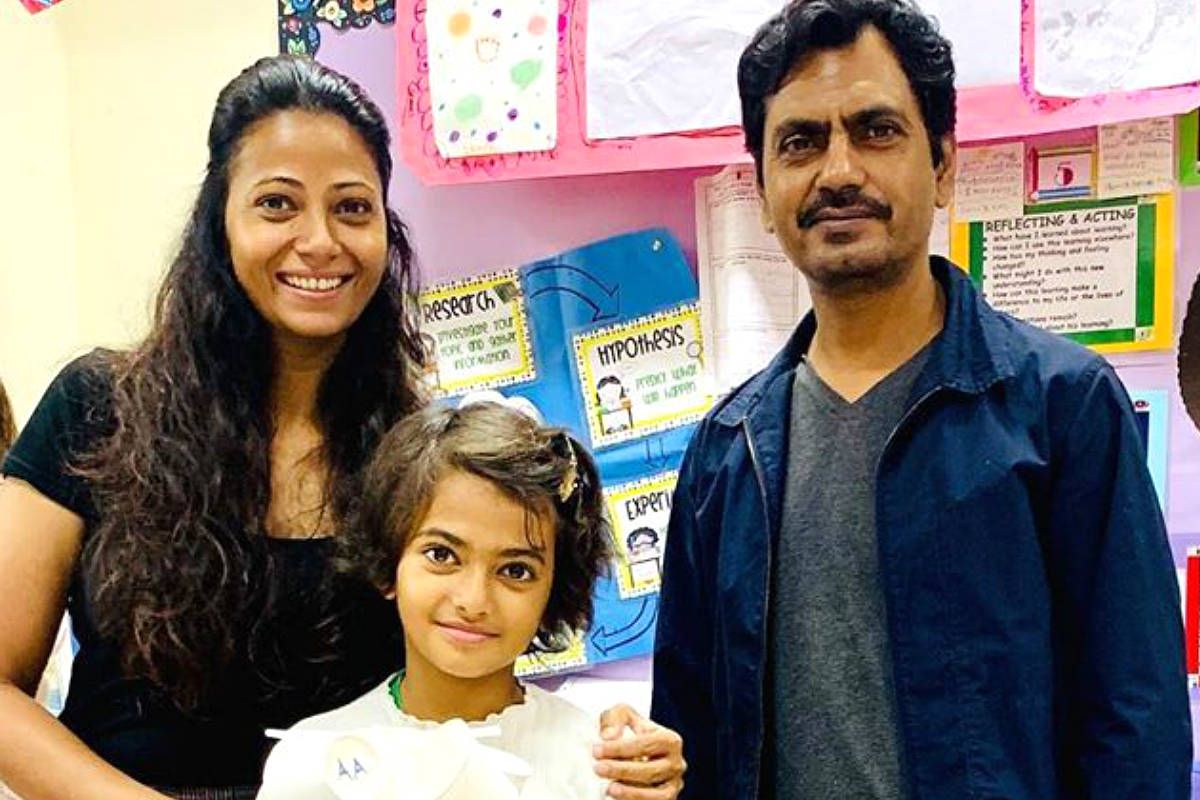 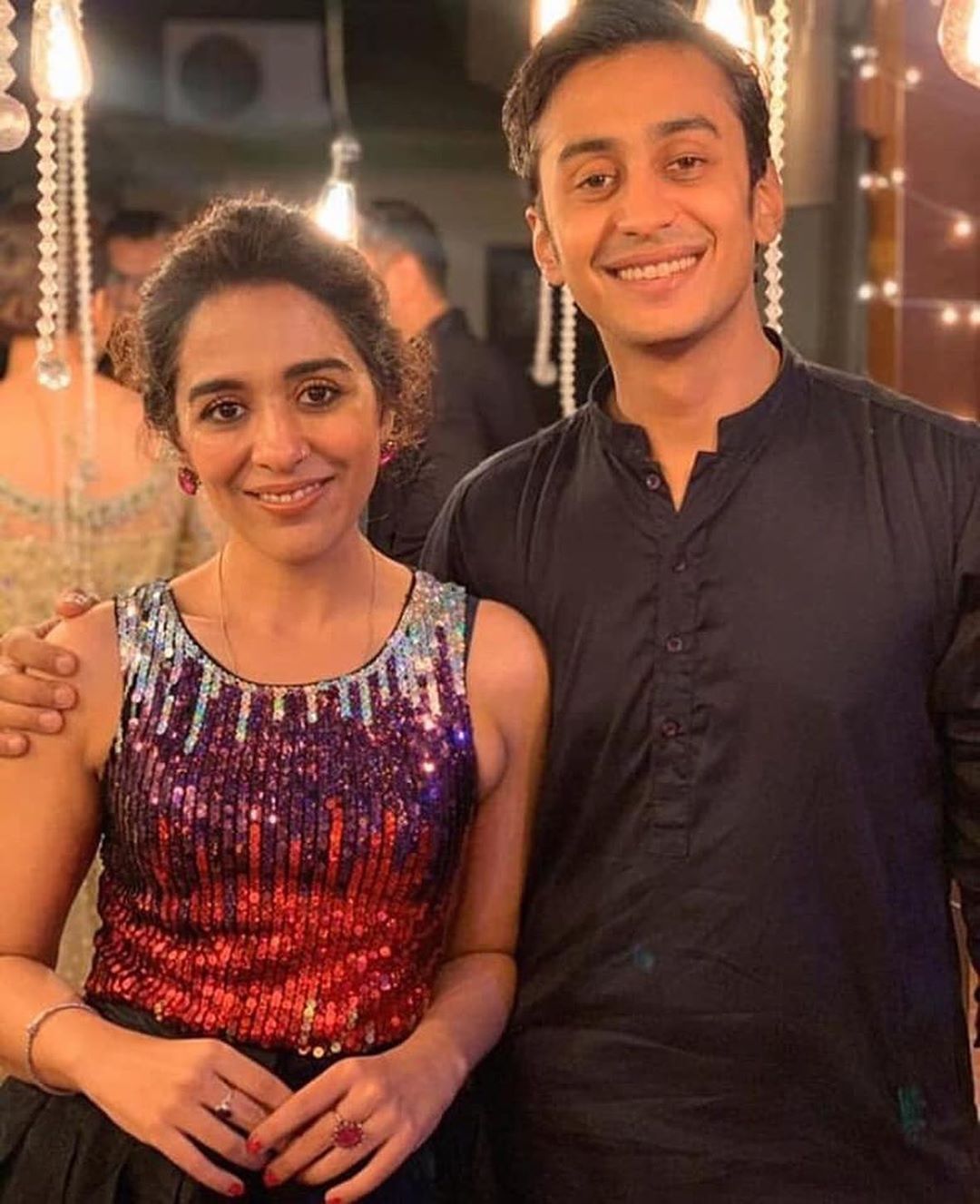 3- Yasir Hussain
By the command of God, we welcome Kabir Hussain. These were the words of showbiz actor Yasir Hussain when he first became the father of his child. Yasir Hussain and Iqra Aziz look very happy after the birth of their son at the age of 38. 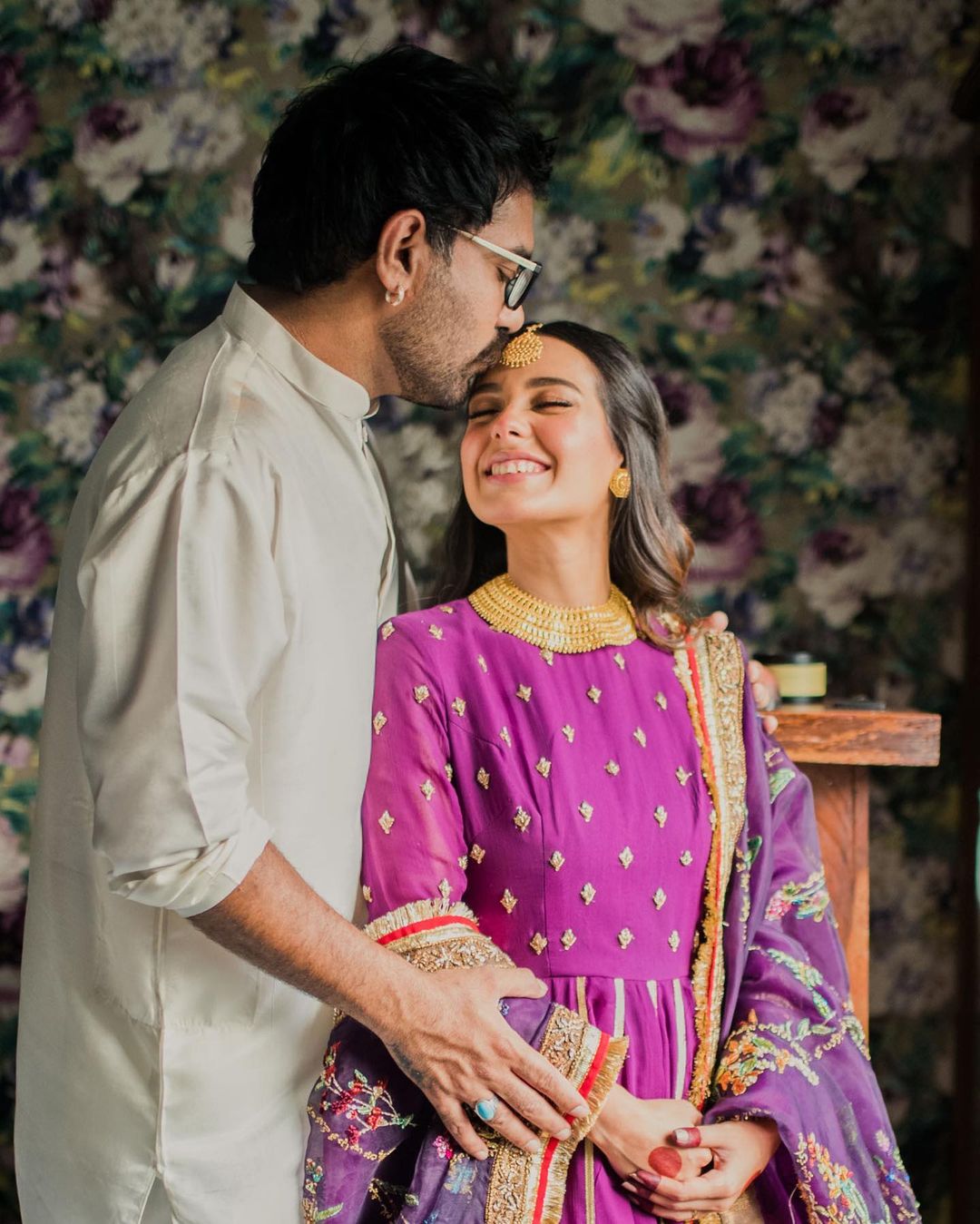