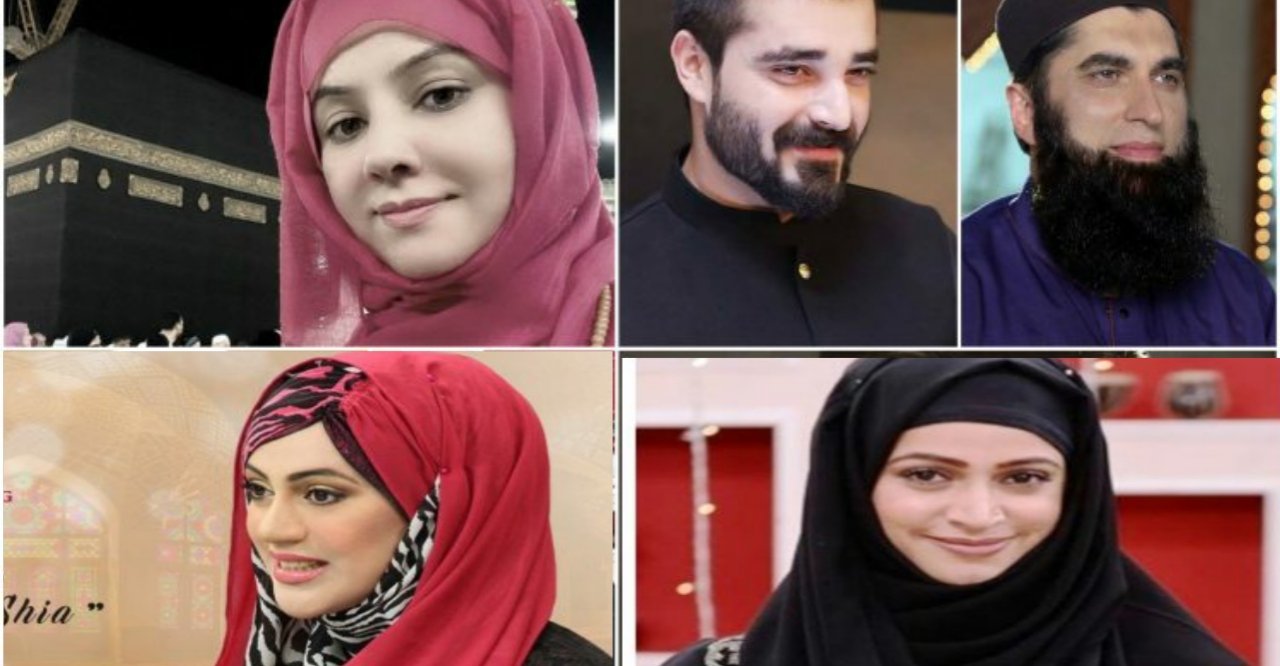 1-Junaid Jamshid
Well known social figure, Naat singer and former singer Junaid Jamshed passed away three years ago but looking at social media it is clear that he is still alive in the hearts of his fans but also all Pakistanis.

Junaid Jamshed had left this place on December 7, 2016 in a plane crash. His wife was also killed in the accident.

This incident had saddened the people of Pakistan and it can be gauged from the fact that even today people are still remembering Junaid Jamshed fondly.

Junaid was born in September 1964 and studied engineering at a university in Lahore, but after a brief stint in the Air Force, he turned to music. 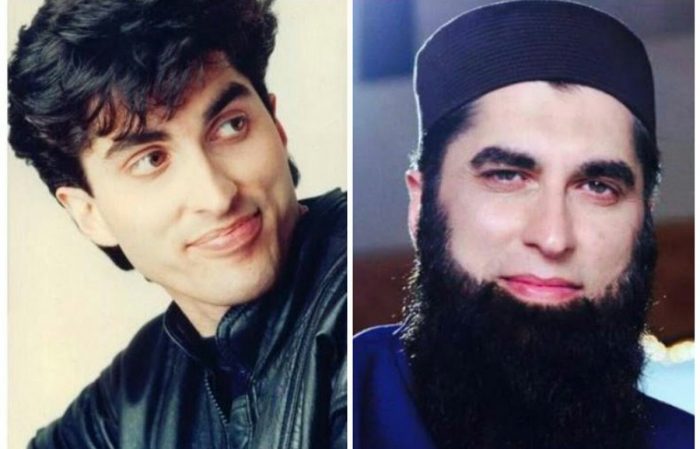 2-Hamza Ali Abbasi
Actor Hamza Ali Abbasi, who has announced his temporary withdrawal from the Pakistan showbiz industry, has clarified his stance on whether or not to leave his showbiz.

The actor recently attended a web show as a guest in which he said, People who are saying that I repented from showbiz, I am surprised that my video is still available on my YouTube channel and internet but no one bothered to watch this video which is only 17 minutes long. “I used the word ‘intentionally’ at the time that I was leaving showbiz but not because I think it is forbidden in Islam,” he said during the interview. 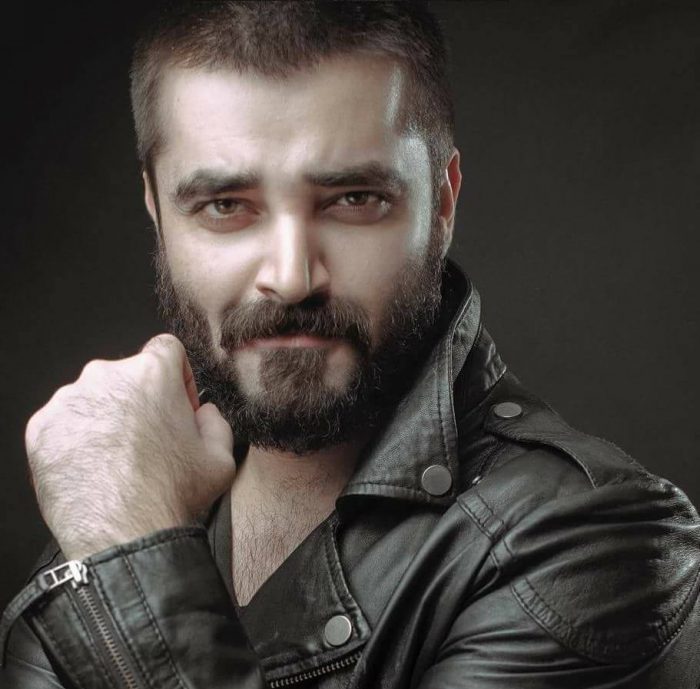 3-Rabi Pirzada
Rabi Pirzada, who has retired from the showbiz industry, has said that he is happy that he has left the fake world and entered the real world.

Rabi Pirzada says that she is very happy to say goodbye to the fake world of showbiz. Saying goodbye to the showbiz industry and living her life according to Islamic teachings, Rabi Pirzada has shared the loving messages sent to her by her fans on the micro-blogging site Twitter. 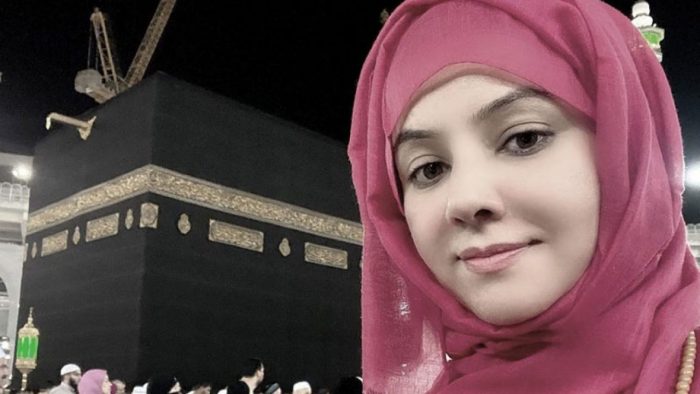 4-Noor Bukhari
Noor Bukhari, who has quit the showbiz industry for the sake of Islam, said in the wake of the controversy over inviting the parents of 5-year-old Marwa, who was abused by Nada Yasir, to the show, all the morning shows are pathetic while their policies are regrettable.

Noor explained the reason for leaving the morning show

Noor called her ex-husband ‘My Hero’
Commenting on the social media site Instagram, Noor Bukhari said that the policy of morning shows in Pakistan is pitiable, the affected family is called here and their feelings are played with.

Noor explained the reason for leaving the morning show “The victims are called to the show and it is said, ‘Cry for them,'” Noor Bukhari said. 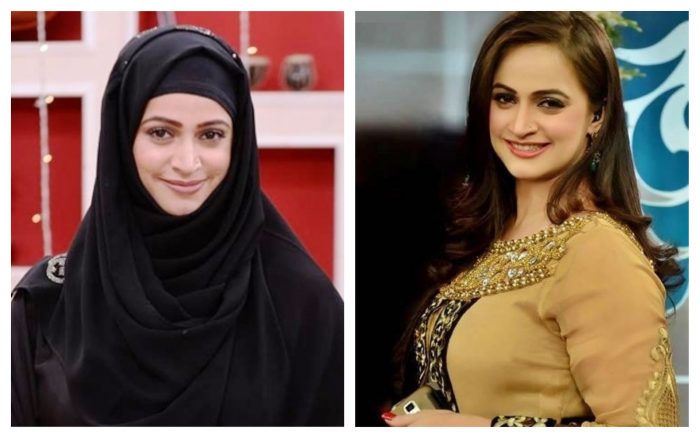 5-Urooj Nasir
Urooj Nasir is as popular as PTV actress Linda Bazar and Najane Kevin. In 2011, she is one of them Pakistani showbiz stars who left the showbiz for religion and practically become a Muslim in real meaning. On the juncture of World Hijab Day, Yuvraj said that he began reasoning about the meaning of life in 2005 when Pakistan was trembling by a massively earthquake. And many people’s were changed in the blink of an eye. Did you know that this telecom-based actor and host quit industry when she was at the peak of her career height?