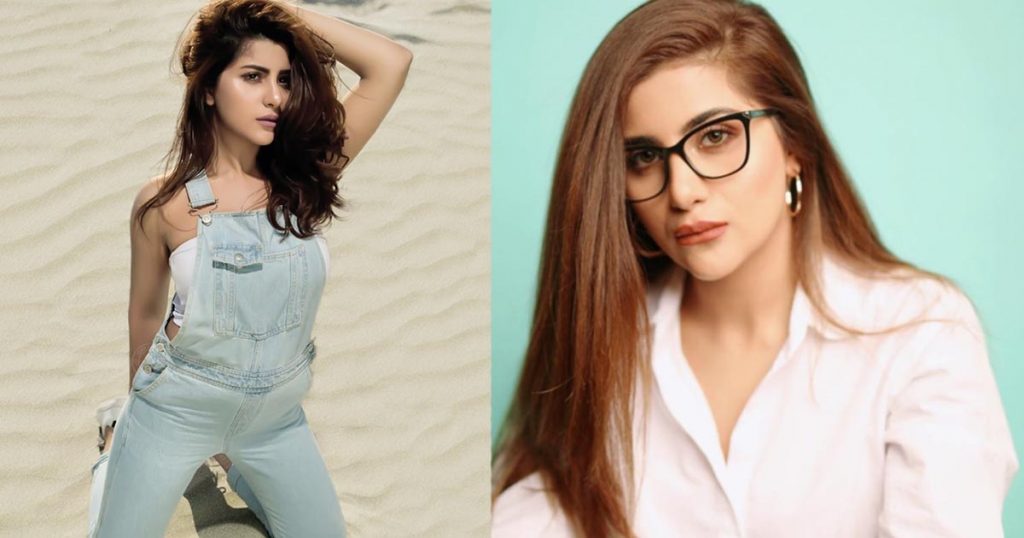 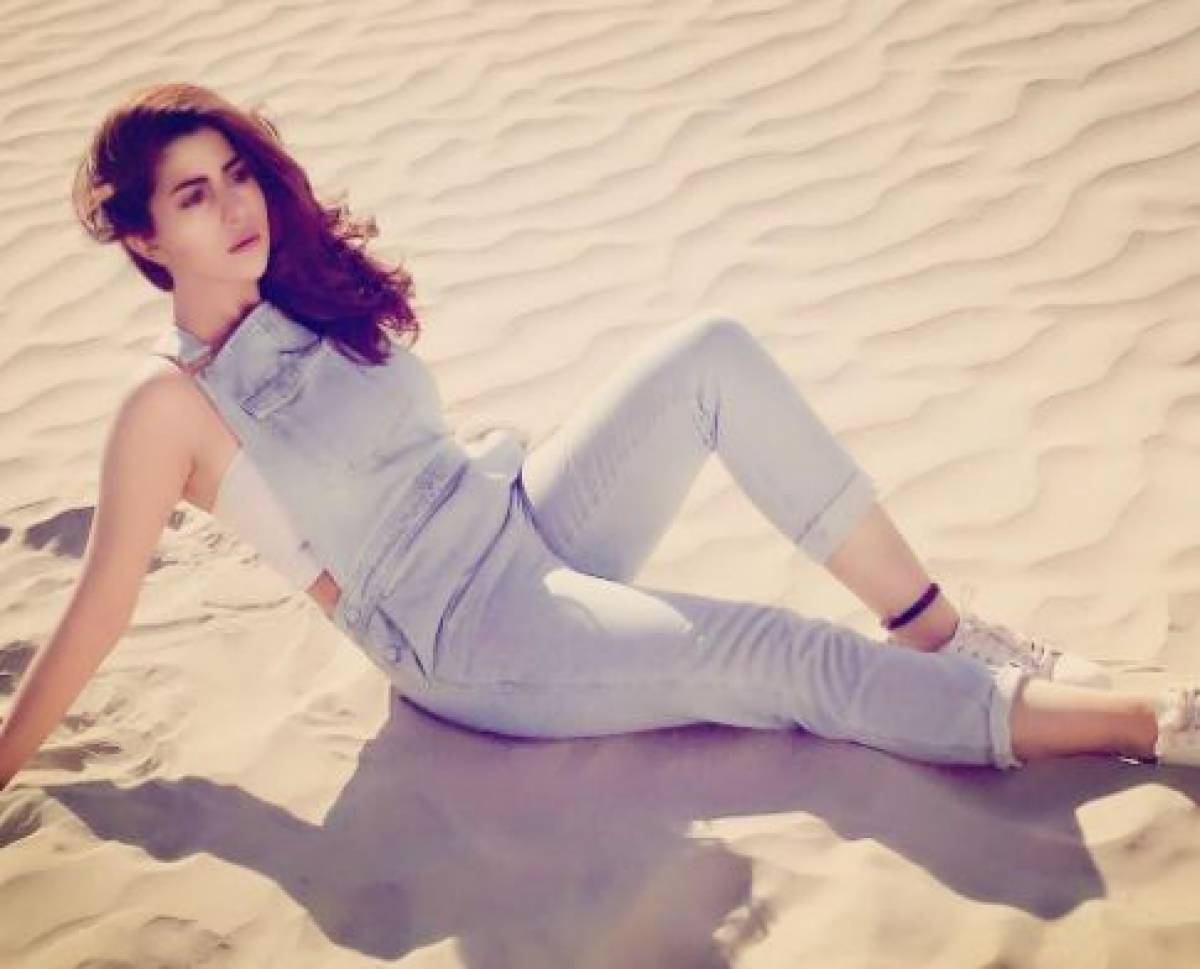 Sohai Ali Abro is famous for his bold performances and songs in films. His first film ‘Anjuman’ was released in 2013 which was a remake of the popular film of the past. 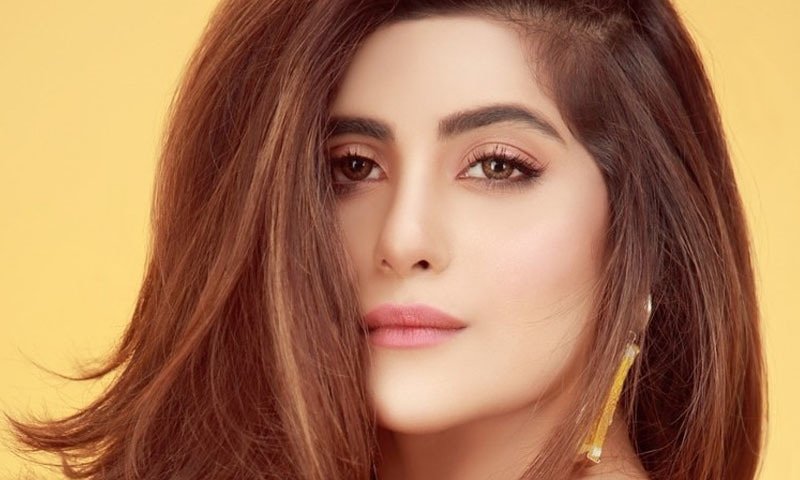 Sohaye Ali Abro started her career as a model, after which she started acting in dramas and her first drama ‘Man Jalli’ was released in 2012.

Leading film and TV actress Sohai Ali Abro shared new photos with her husband on social media after her marriage. She has made her fans happy by sharing her photos. 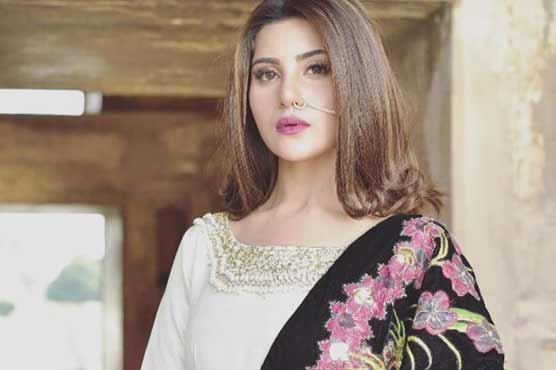 Sohai Ali Abro has shared some beautiful photos taken with her husband on Instagram in which they both look very happy. Photos shared by the actress on Instagram In the caption of her photo, she addressed her husband and wrote that he was my lobster.