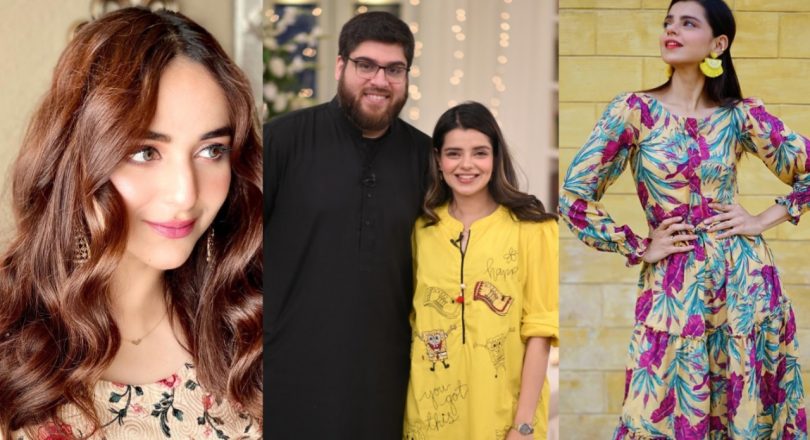 Rising actress of Pakistan showbiz industry Srha Asghar narrated the painful incident of her brother’s death while serving in US Army. Srha Asghar recently participated in a podcast where she talked about various events in her life.

Narrating the painful incident of her elder brother’s death, she revealed that she could not attend her brother’s burial because of her exams. She said that I was only 3 months old when my father died, so I don’t have any memories of my father, but even after my father, I got a lot of love at home. The actress further said that I still can’t forget that moment in my life when my eldest brother died in America and I Couldn’t go to the funeral

Because my O-level papers were being conducted in Pakistan and at that time one of my brothers was also staying in Pakistan because of me. Srha Asghar said that my brother had paid the fees very hard for my studies, so I could not miss the exam.

Talking about the death of her brother, the actress revealed that my elder brother left us in 2012 at the age of 31, he was in the US Army, he was also awarded the Purple Heart by the US. She said that his brother was participating in the Afghan war on behalf of the American army, where his camp was attacked by a troop. Srha Asghar further said that his brother was also born in America, Skype 3 days before this incident. But when I spoke to him, he told me that he would come to meet me next year. 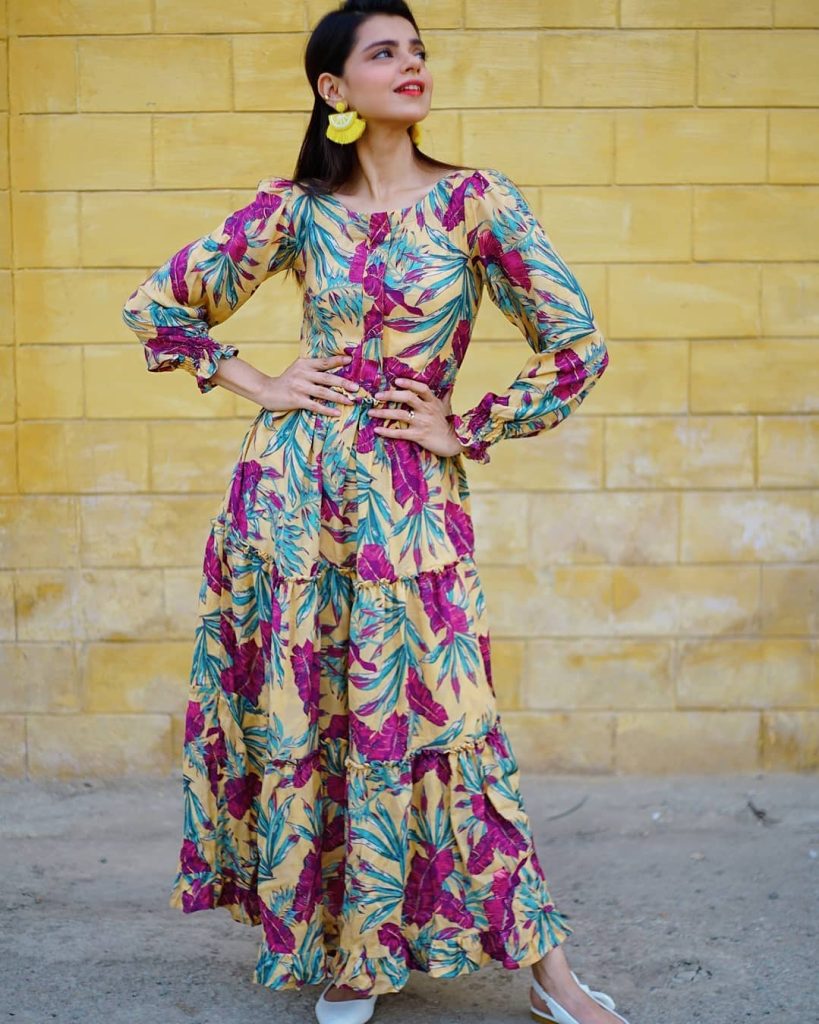 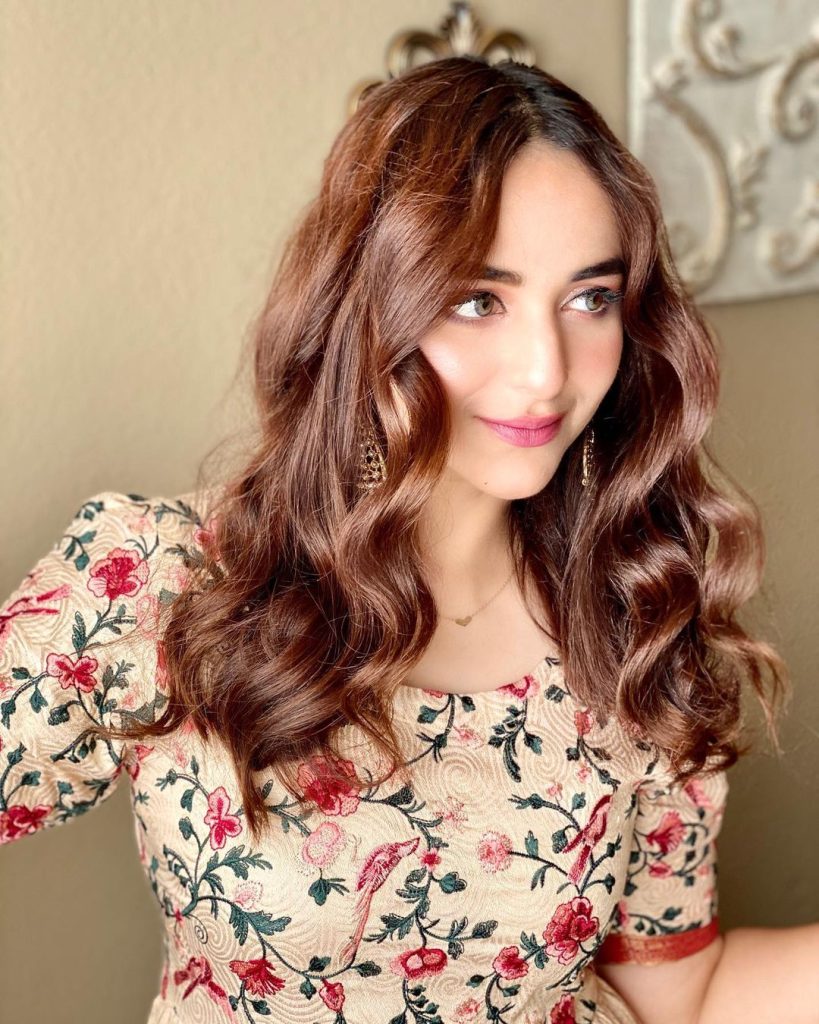 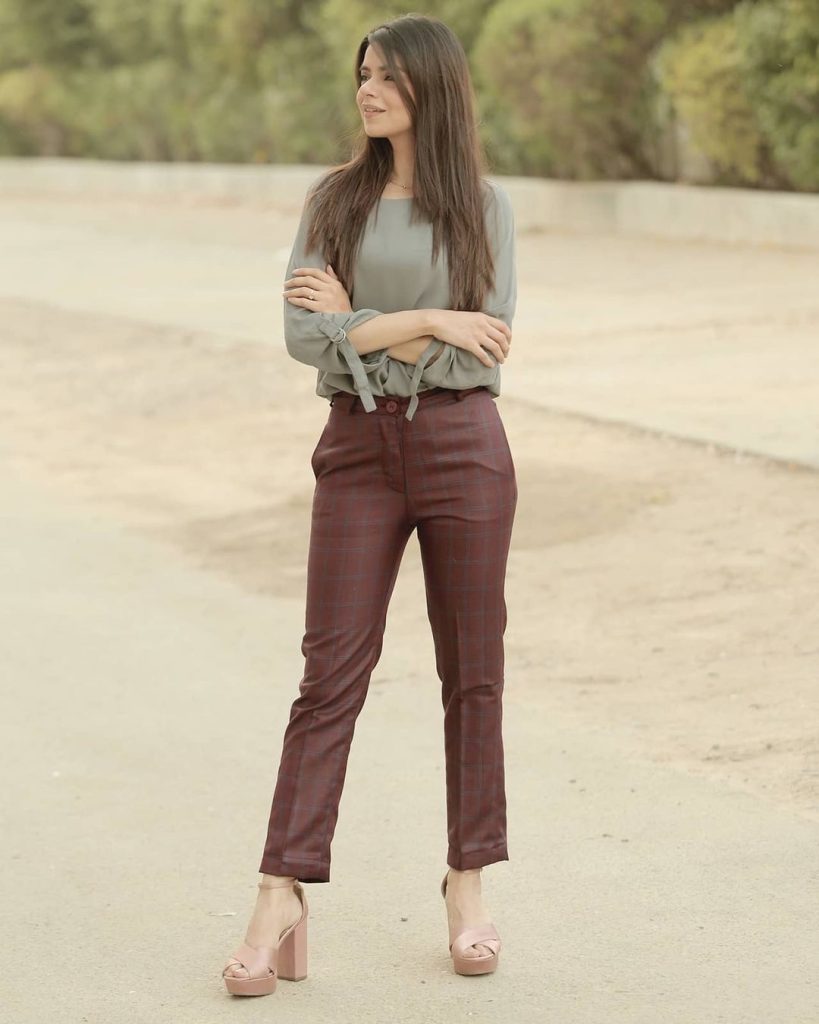 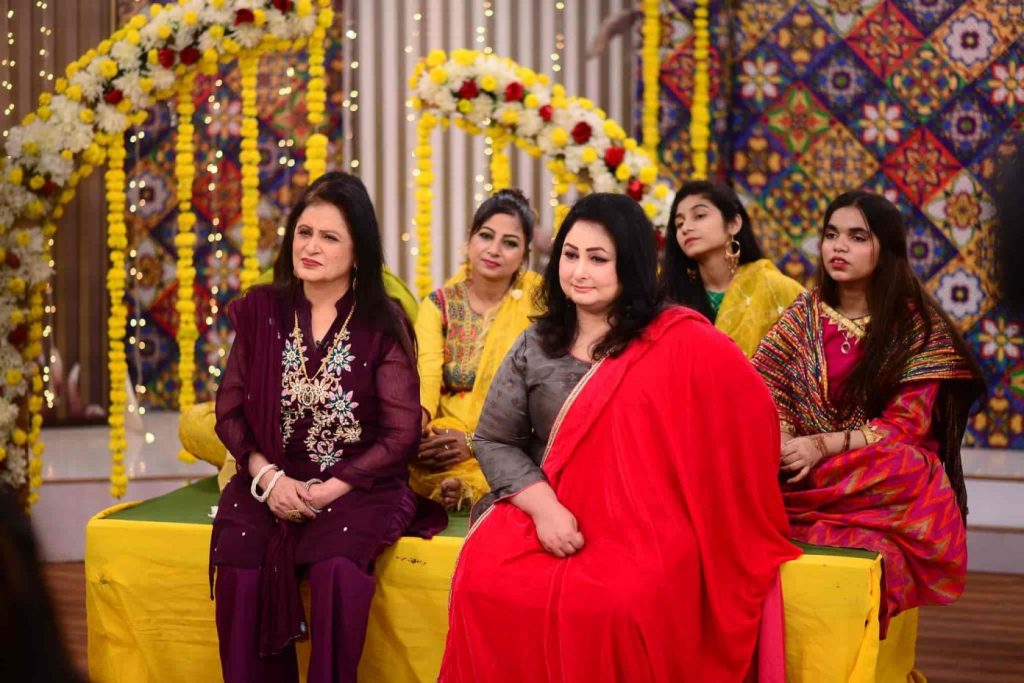 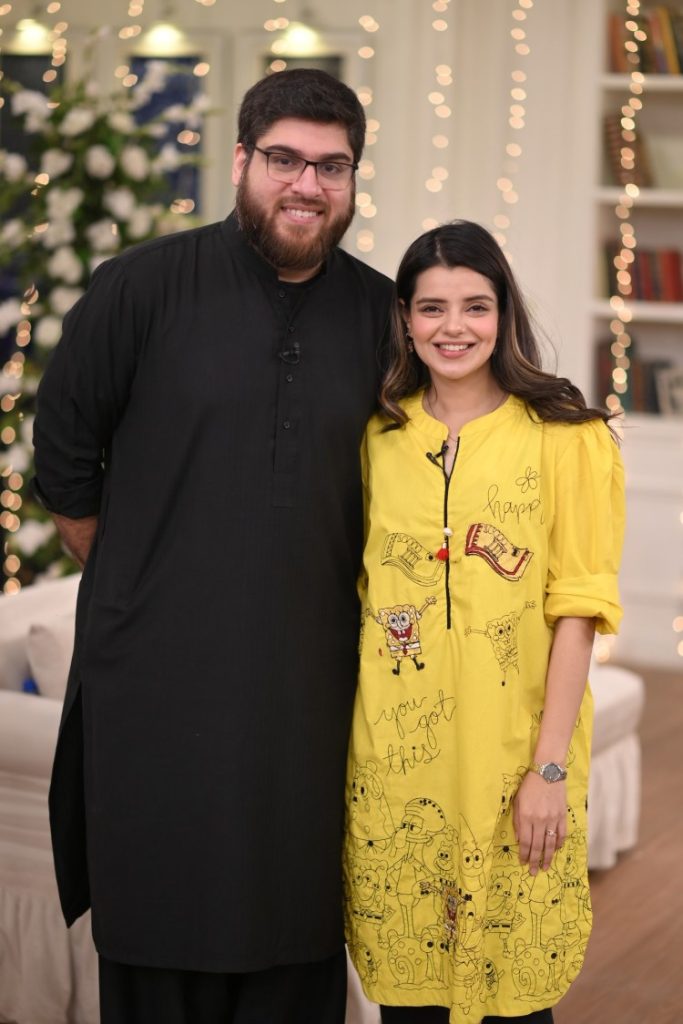 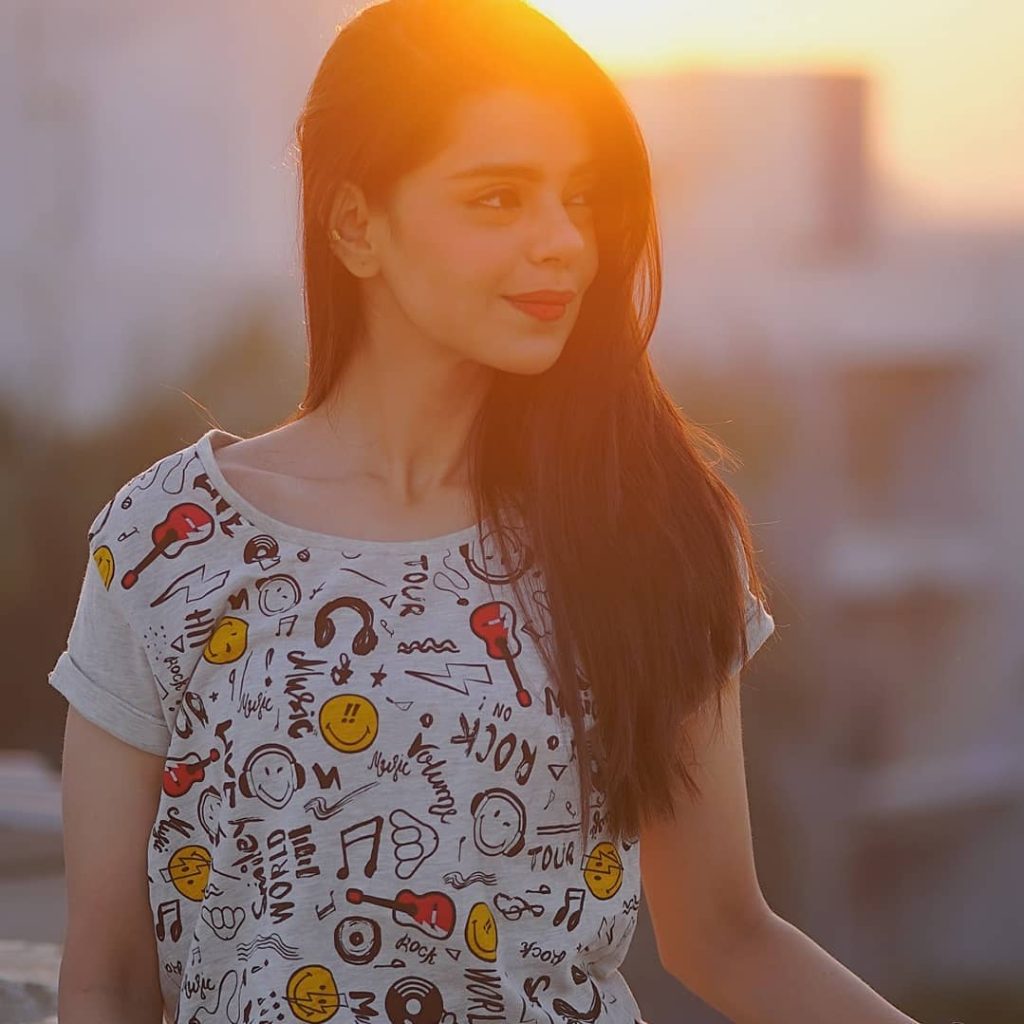 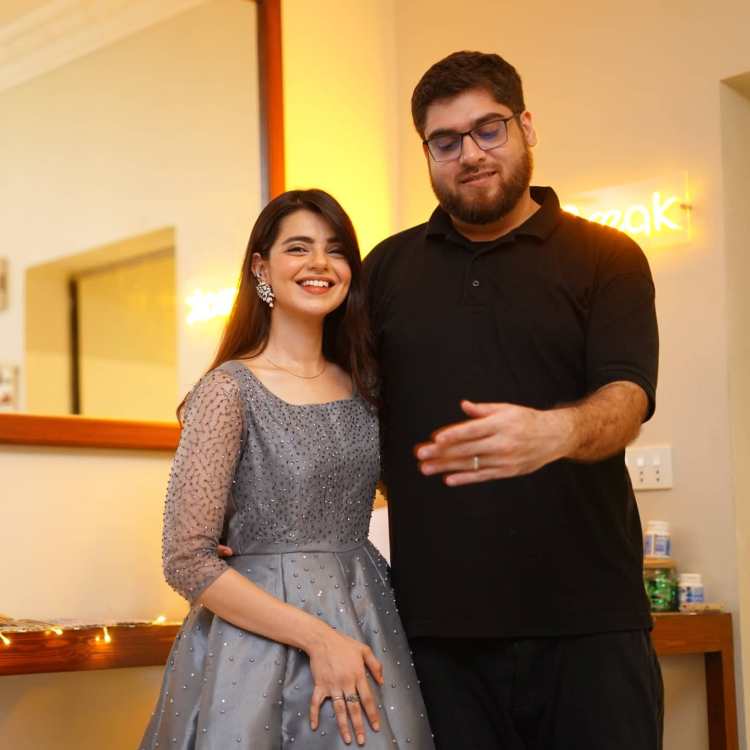 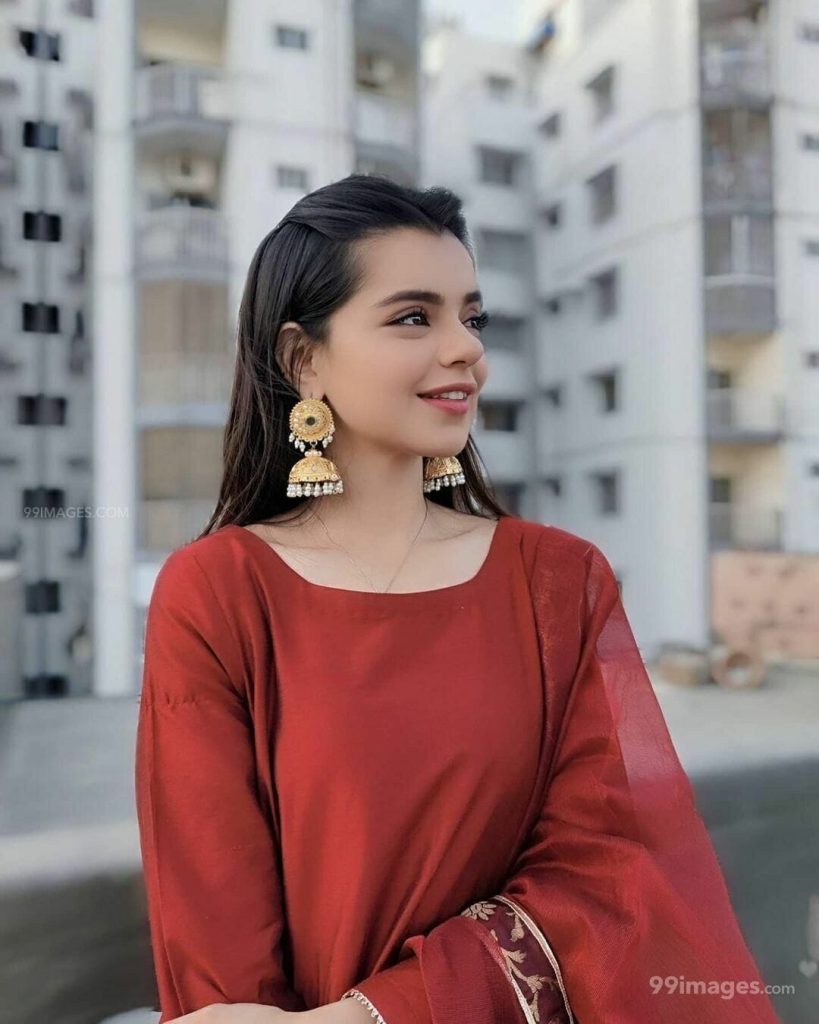