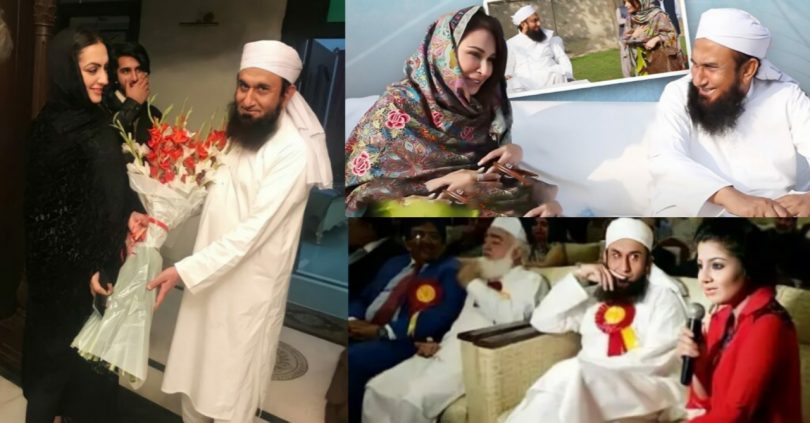 A few minutes of viral video on social media Instagram site in which Reema Khan and Maulana Tariq Jameel can be seen talking at a function.

In this video, Reema Khan is looking very happy to have Maulana Tariq Jameel in front of her. 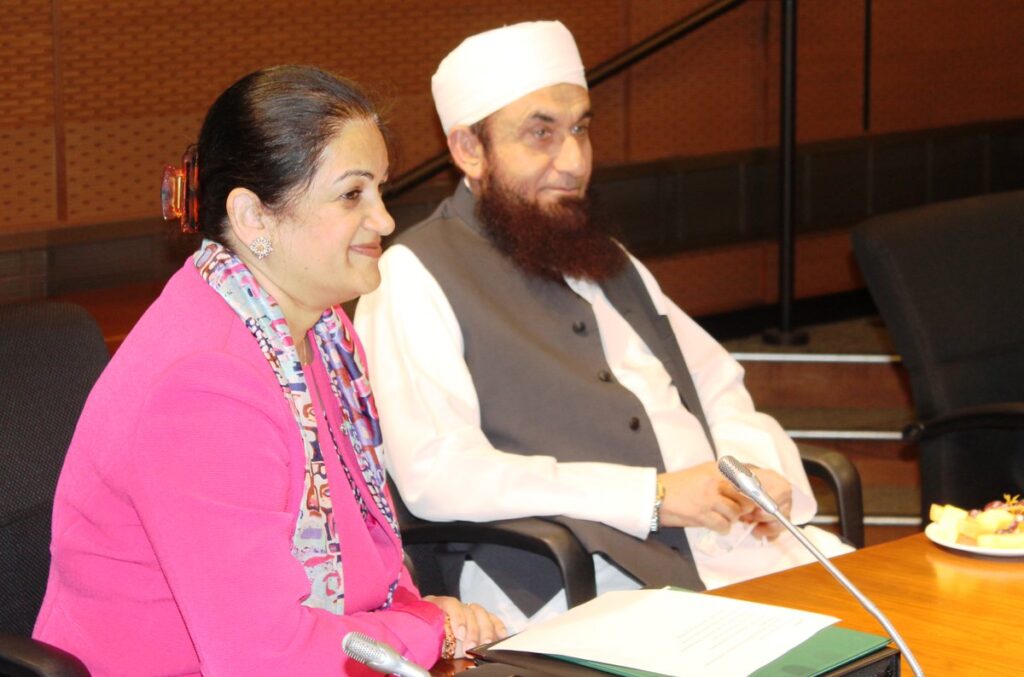 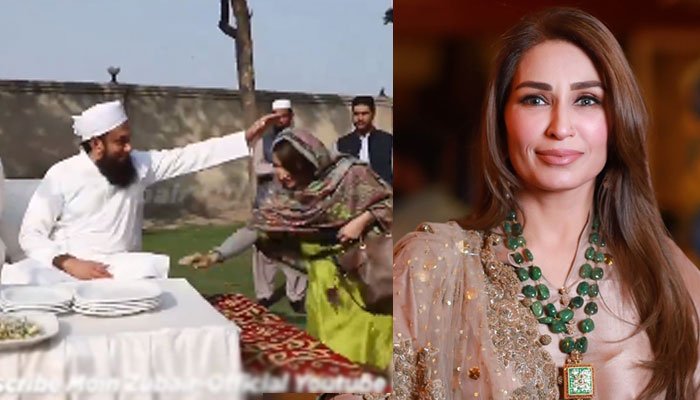 In response, Reema Khan laughed and said, “It is my destiny to come to your house and meet you.”

In this video which has been viral for more than 2 minutes, Reema Khan is also asking Maulana Tariq Jameel for time to teach and teach Islam. 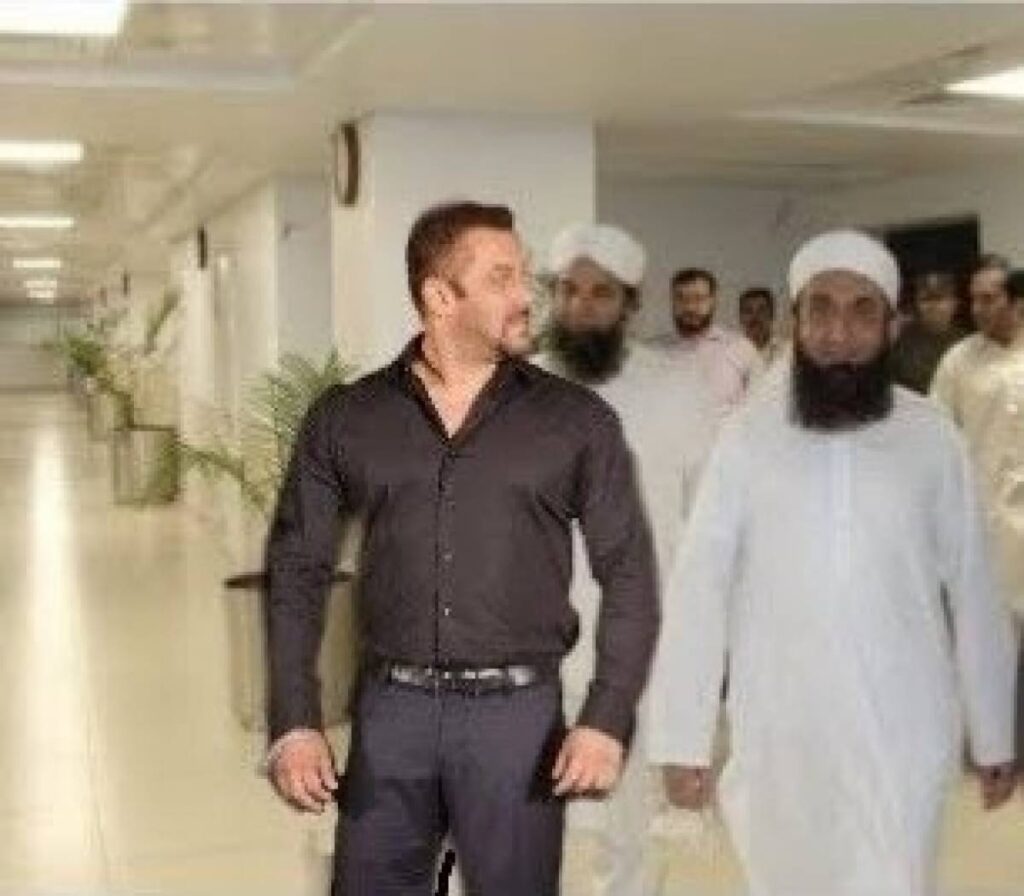 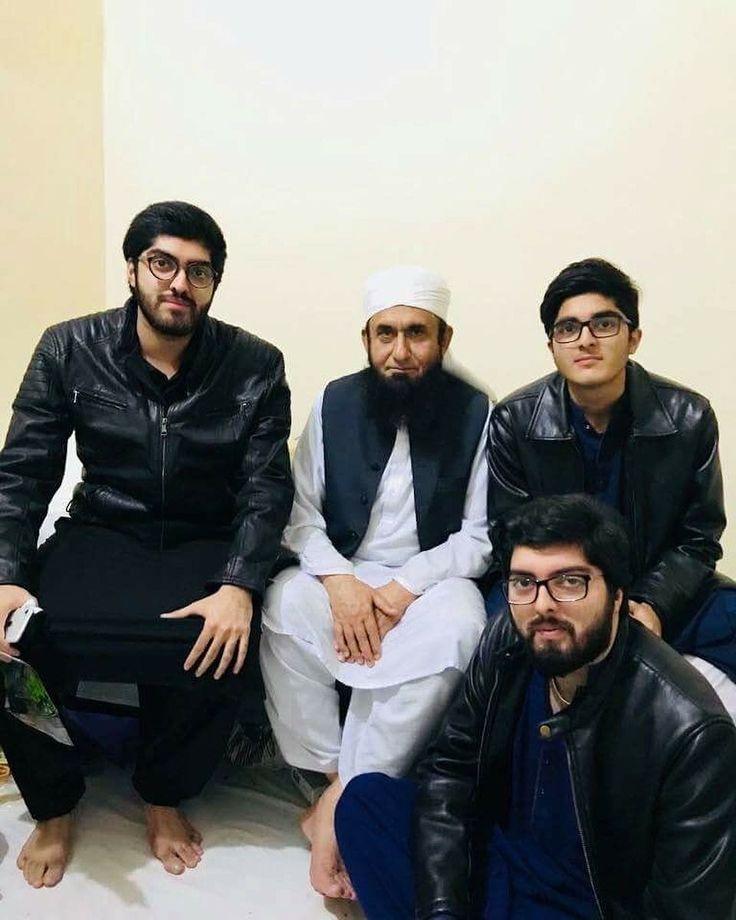 Lollywood superstar Reema Khan and heartthrob Imran Abbas are truly the epitomai of best friends and recently the duo was spotted flaunting their singing skills.

Taking to Instagram, the Koi Chand Rakh star shared a video of Reema and himself where they have a mini singing session in the car whilst singing their heart out.

In the aforementioned video, Abbas captures the queen herself channelling the ultimate filmy vibes as they both flaunt their vocal talent.

The latest interaction amongst the two shows that they might be travelling up for a new project together or just spending some fun time together.

Reema Khan is a talent powerhouse who is a Pakistani film actress, producer and director. But apart from her successful professional endeavours, she effortless juggles her personal life as well. 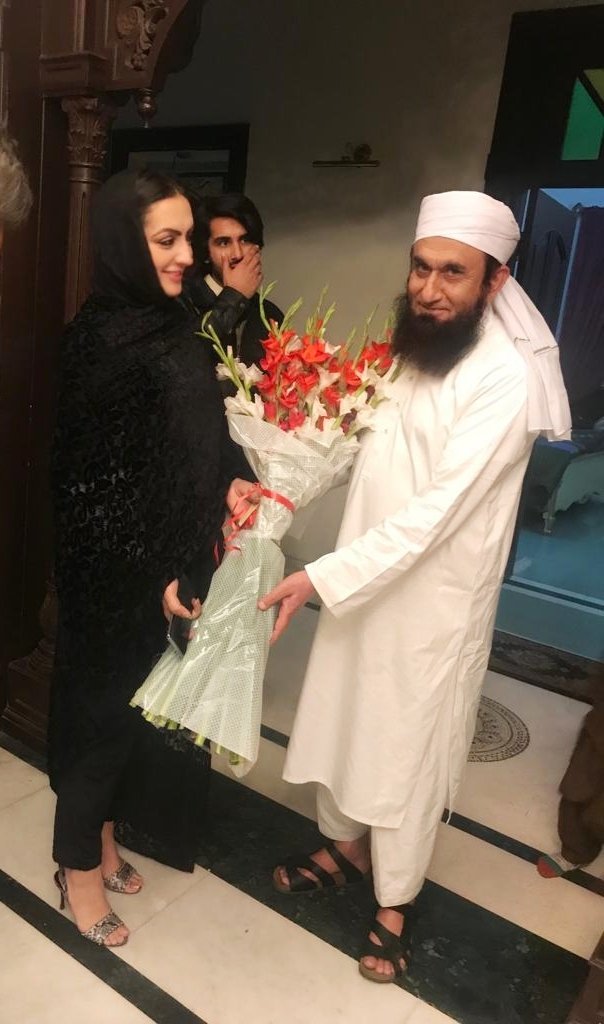 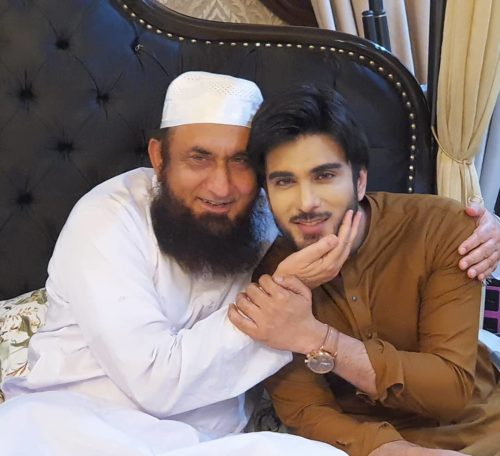 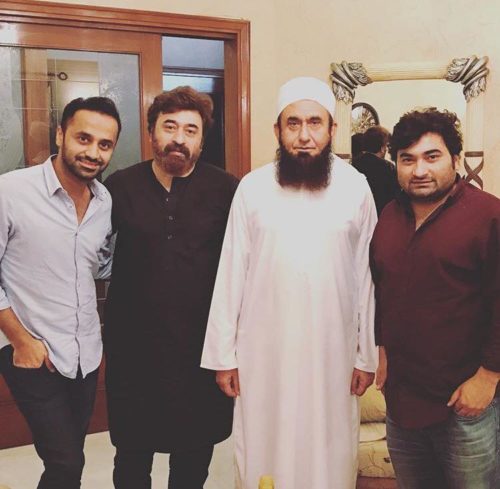