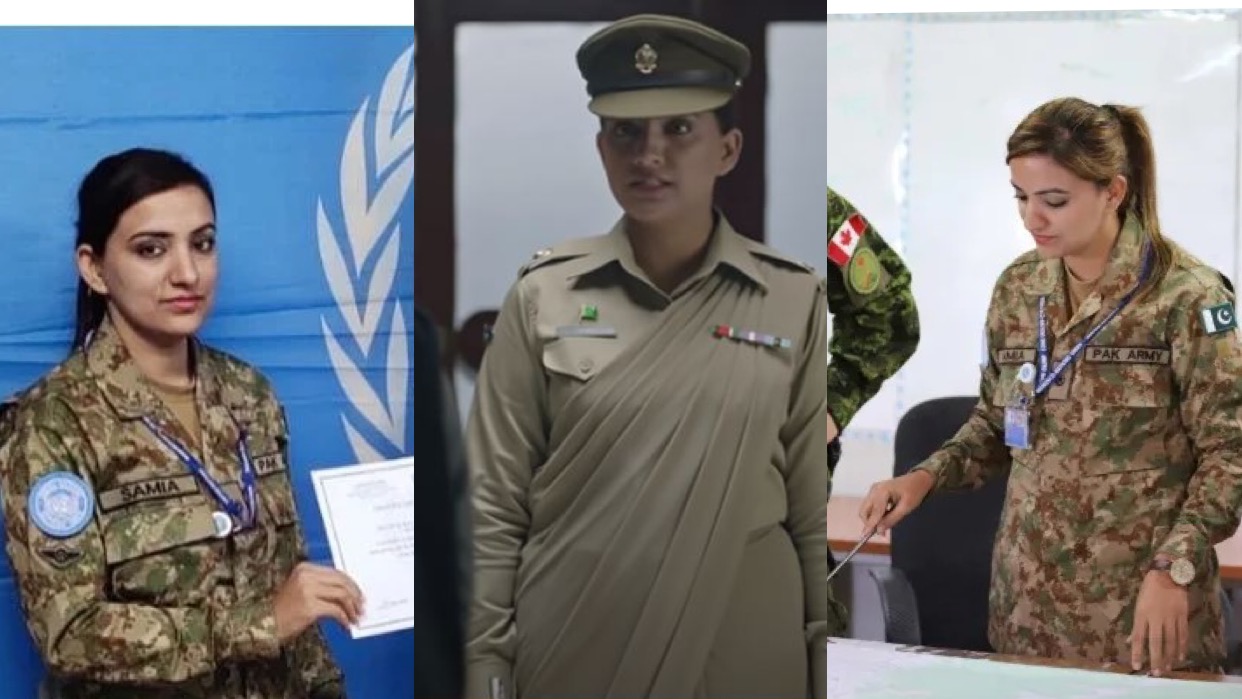 It is generally believed that what is being shown in dramas has nothing to do with reality or that it has never happened to us. But there are some plays that are based on true characters. One of these dramas is Gender Iron. 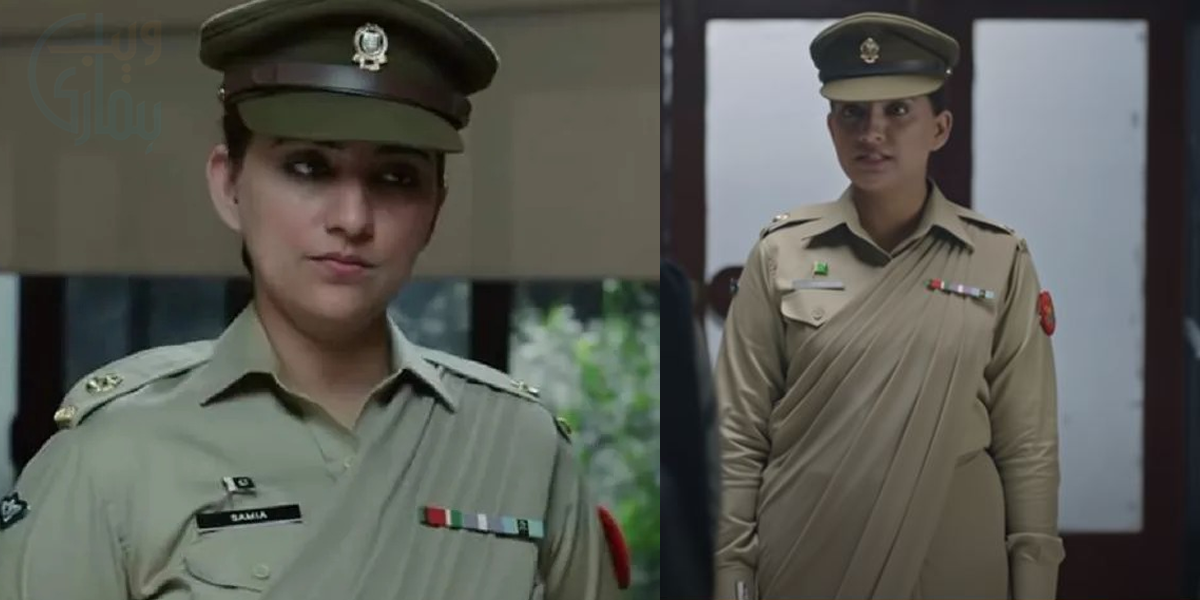 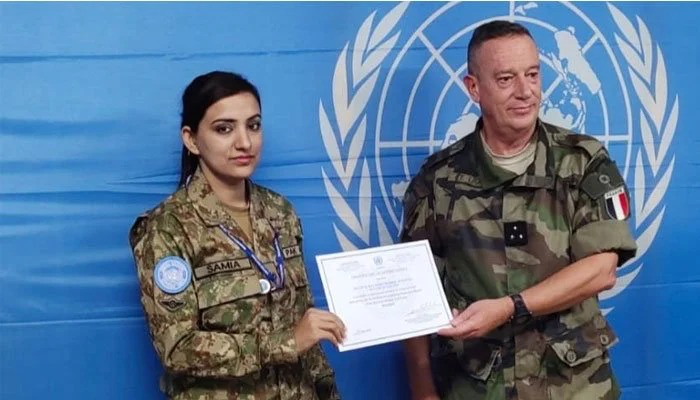 Under the banner of Blue Helmet, Major Samia Rehman has successfully fulfilled her responsibilities in various UN projects that have taken place in different countries. 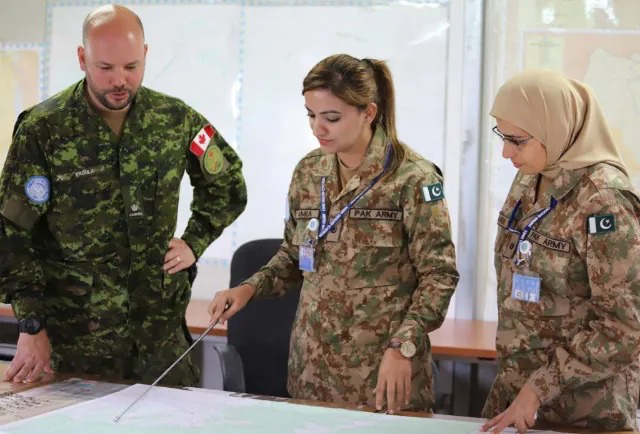 That Major Samia Rehman has been named as the Special Representative of the Secretary General for the year 2019. It was a great achievement for him which made the whole of Pakistan proud. Because before that Pakistan was also viewed negatively with regard to women. When Major Samia was on a UN mission, she missed her daughter dearly.

She says my duty was to end on April 6, but I could not get home because of Corona’s condition. My two year old daughter used to tell me when Mama you will come back, I am worried, she says my passion for work has increased and we can face this problem together.