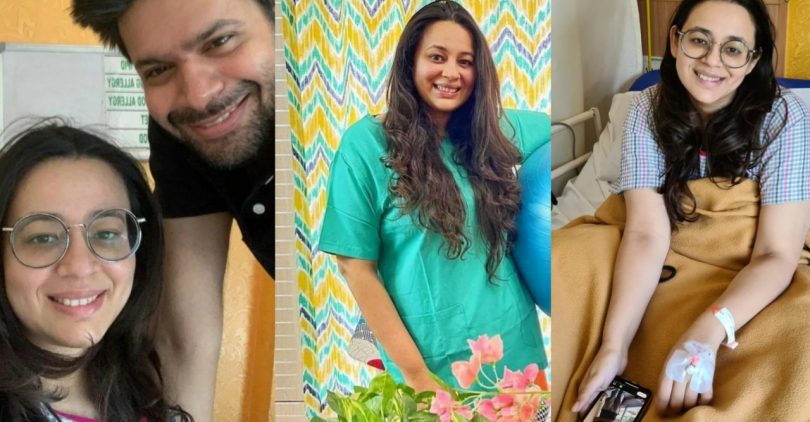 Every married couple has the desire to become a parent, some couples try for a child immediately after marriage, some couples after a gap of some years, but everyone wants a child.

It is said that a child strengthens the relationship between parents! Now to what extent this is true cannot be said, everyone has to face different problems in becoming a parent. Today we are going to tell you the story of a couple who waited for a child for 8 years, then hear what happened to them from the mouth of this mother.

This story, published on the Humans of Bombay website, is about a couple from Mumbai, when asked about their journey to motherhood in an interview, they said;

My husband Aditya and I decided to become parents after eight years of our marriage during which we lived our lives to the fullest. One day I told Aditya that I am ready to be a mother now and after hearing this he agreed and we went to the doctor the next day, the doctor did some tests and told us to wait for the results. I was worried that I would be able to become a mother or not, Aditya encouraged me a lot during this time of worry. And 3 months later, the doctor said ‘you’re ready’. 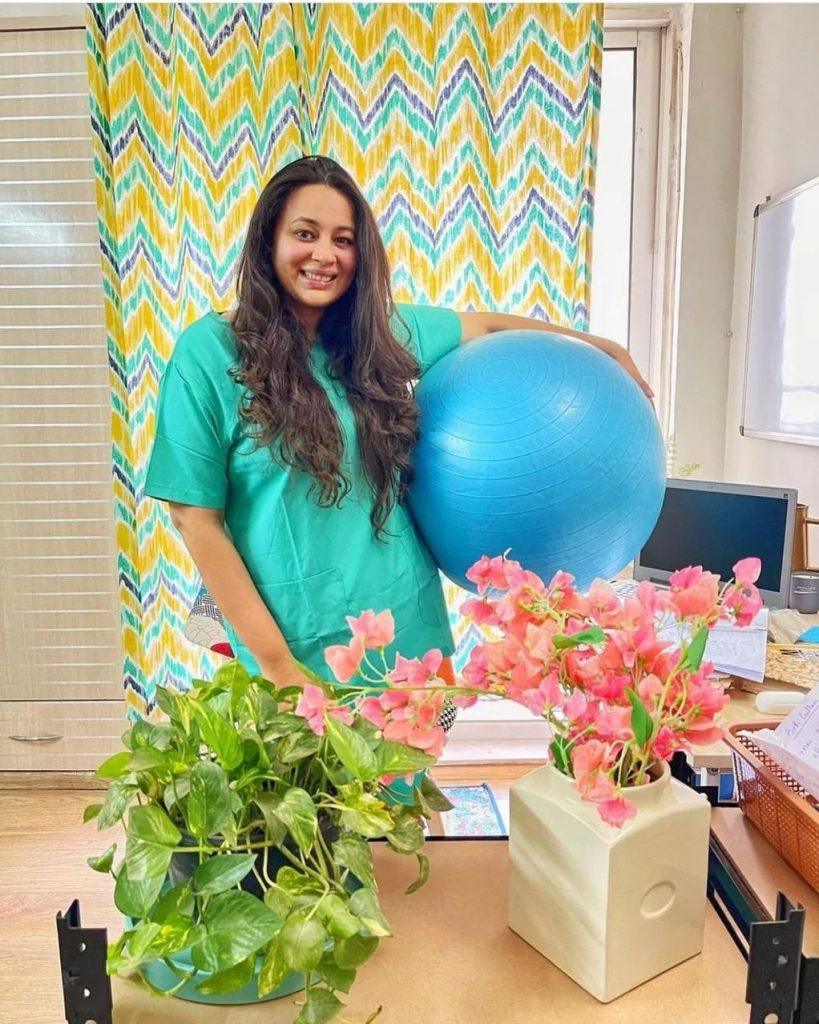 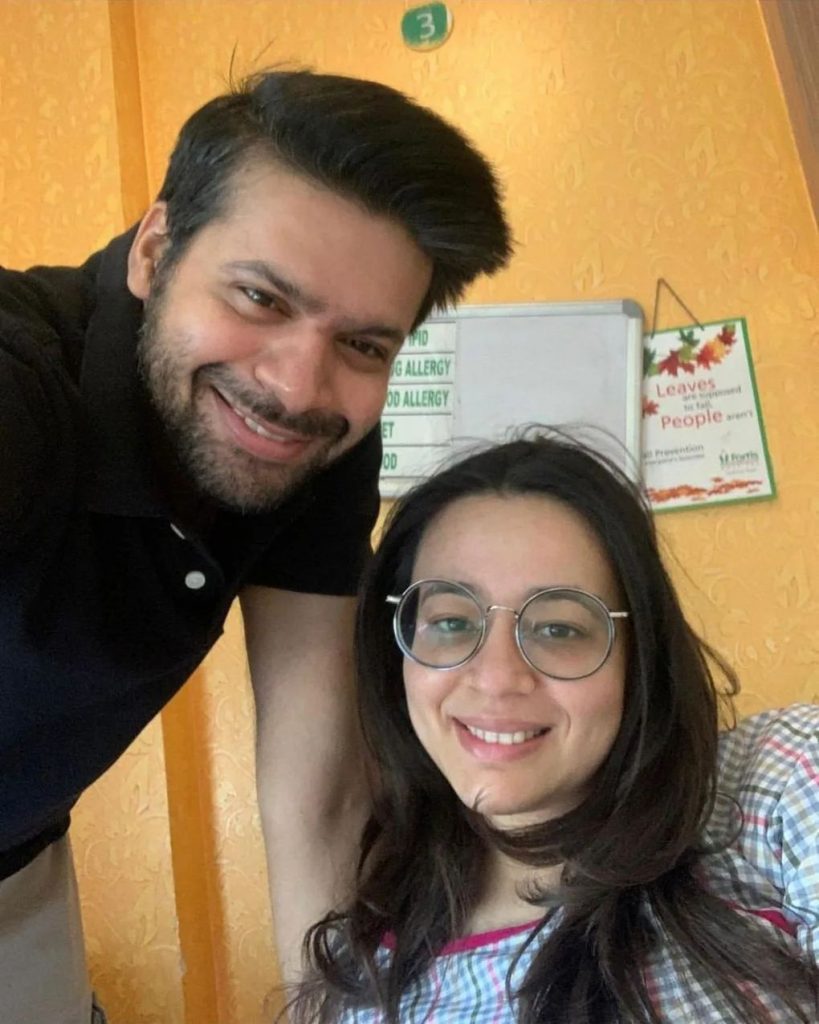 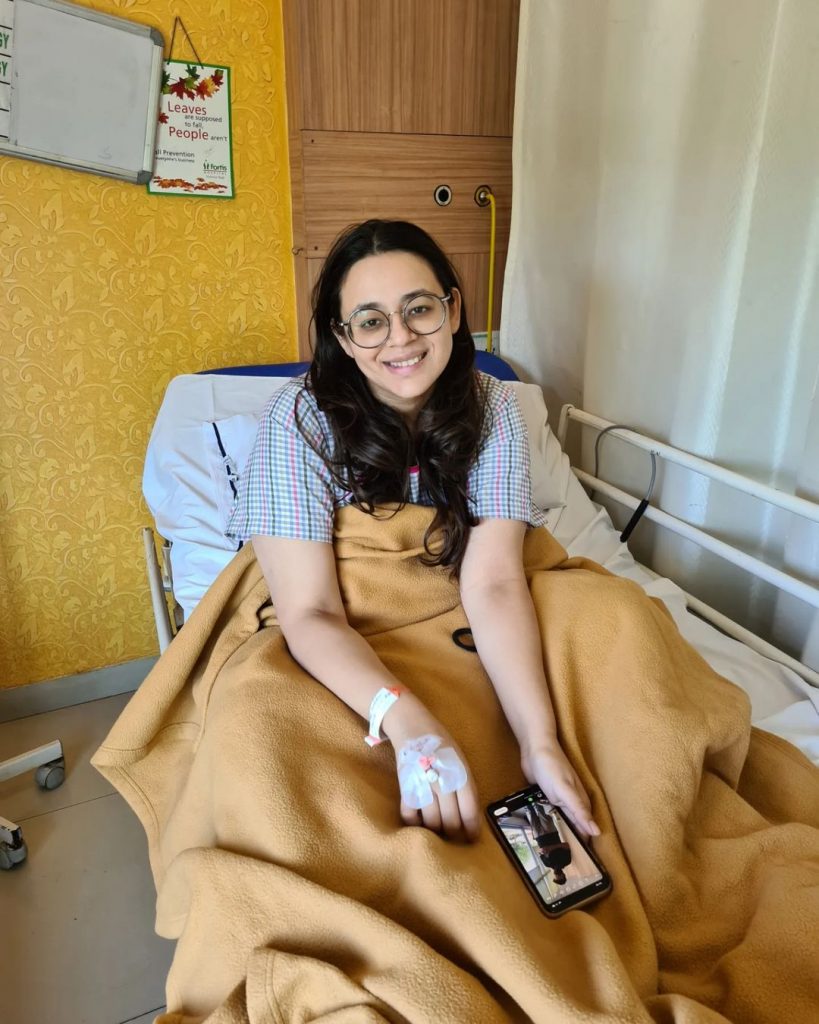 We started trying right away and a few weeks later, when I didn’t get my period, I tested at home and when I saw those two pink lines, I hugged Aditya with joy. A week later on our wedding anniversary we went to Nehru Park where Aditya said ‘next year we will be two to three’. I started taking care of my health because I didn’t want to take any risk. The first month was a bit rough, my sugar levels were fluctuating. Aditya started taking care of me more.

But after 9 weeks things got worse when I woke up one day and found that I was bleeding. The doctor said ‘the child’s growth is below normal’. My heart was in my mouth. I had more tests done, put me on medication and bed rest for two weeks. A few days later, when the test results came, the doctor told me, ‘Your baby’s heart has stopped beating’. I was 10 weeks pregnant when I miscarried. My life had come to a standstill.

Moreover, the medication caused me to urinate constantly and had excruciating stomach pains. My mother would sit beside me and rub my back and encourage me. I spent many days in bed. Three months later I started working as a “Childbirth Educator” and still do today, helping and advising women who have had similar experiences. It has been almost two years since the accident but even today Aditya and I often think about our child. Three days after the miscarriage, we went back to Nehru Park and sat watching the kids playing cricket where we thought our baby was playing. My grandmother says “your baby is playing with God” and this comforts my heart, I feel that I have not lost my baby but I am the mother of a baby who is in heaven.