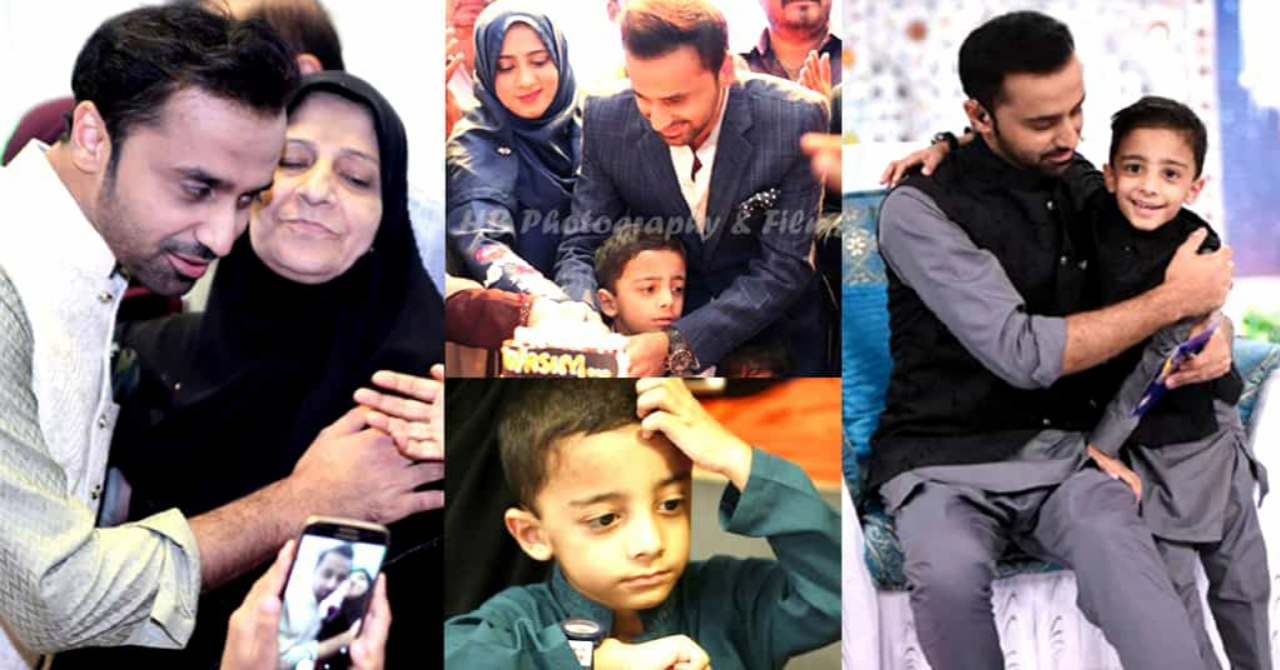 Everyone is familiar with Pakistan’s leading journalist and analyst Wasim Badami and he is now on the list of famous celebrities. Wasim Badami has been playing a role in Pakistani journalism for the past 15 years and is also known as the famous host of the Ramadan transmission.

Over time, his popularity has grown exponentially and a large number of fans learn and understand while watching him. 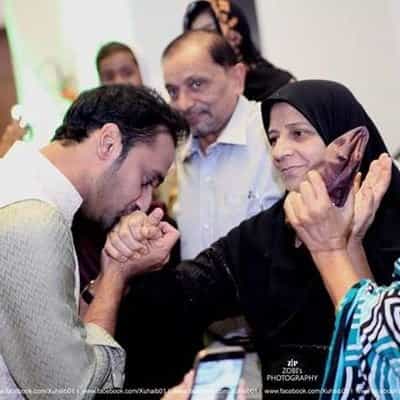 Just as you all must have seen Wasim Badami lovingly with the little ones in the Ramadan transmission, so he treats his son Adil and other family members in the same way and takes great care of them.

Today we will tell you a few things about Wasim Badami’s family that you may not know. 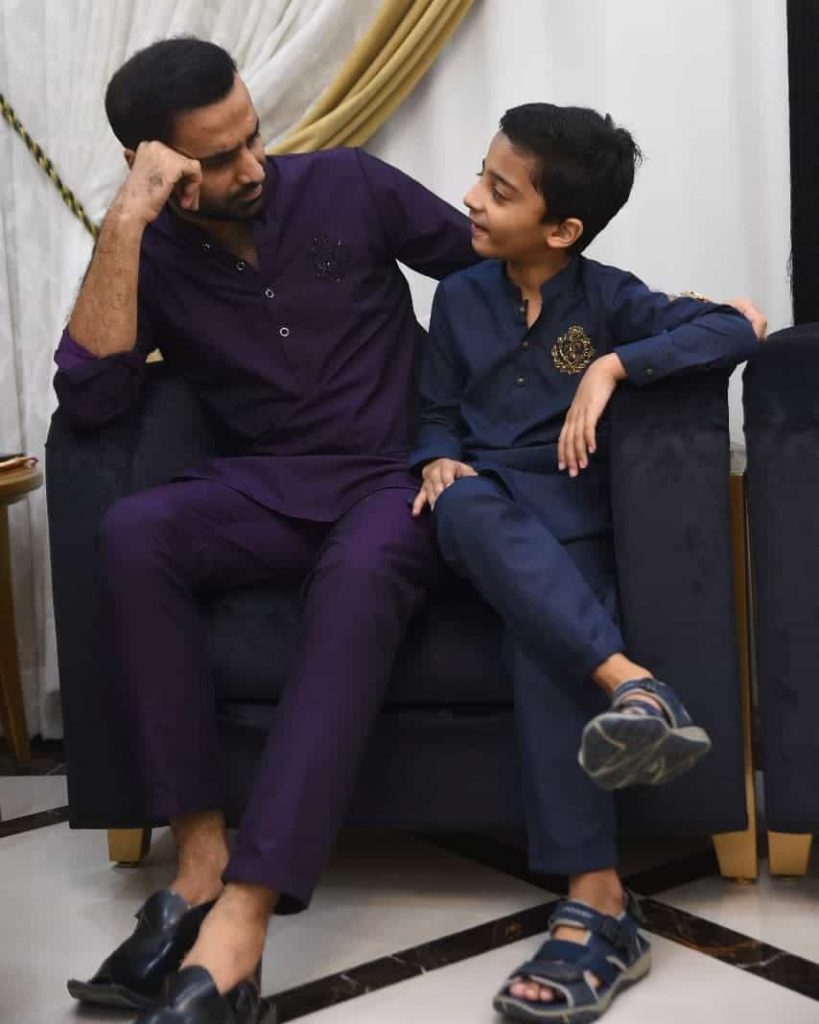 2- Wasim Badami, who asked an innocent question, had said in an interview that his career started from a radio channel where he used to inform about the traffic situation. “I was paid Rs 60 for an update,” he said. 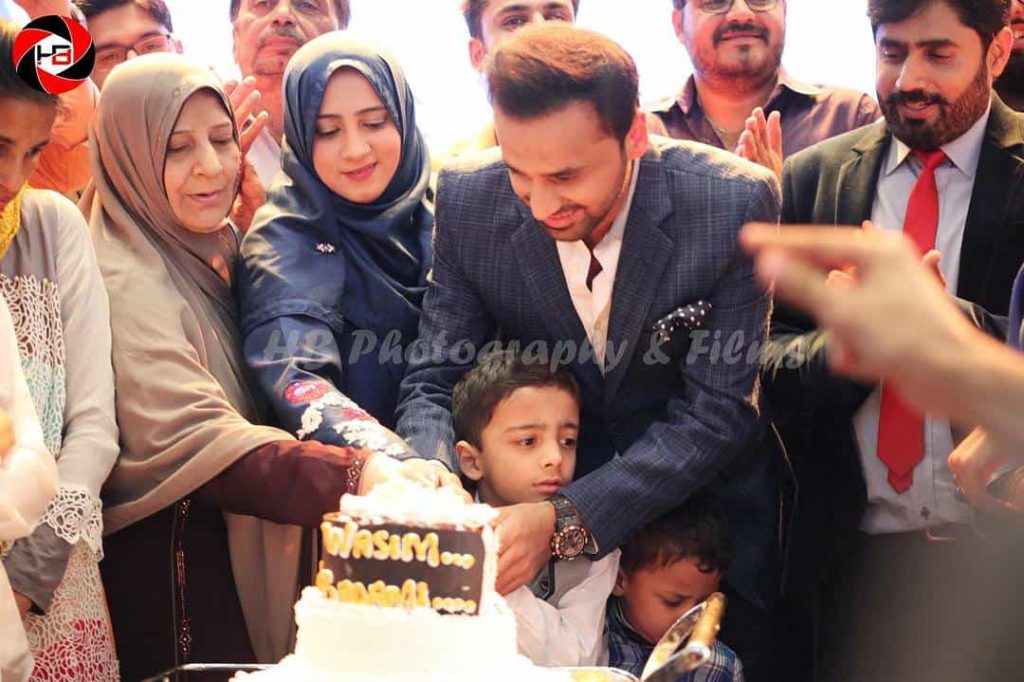 4- Wasim Badami’s wife’s name is Mahra Fatima who is rarely seen on television. 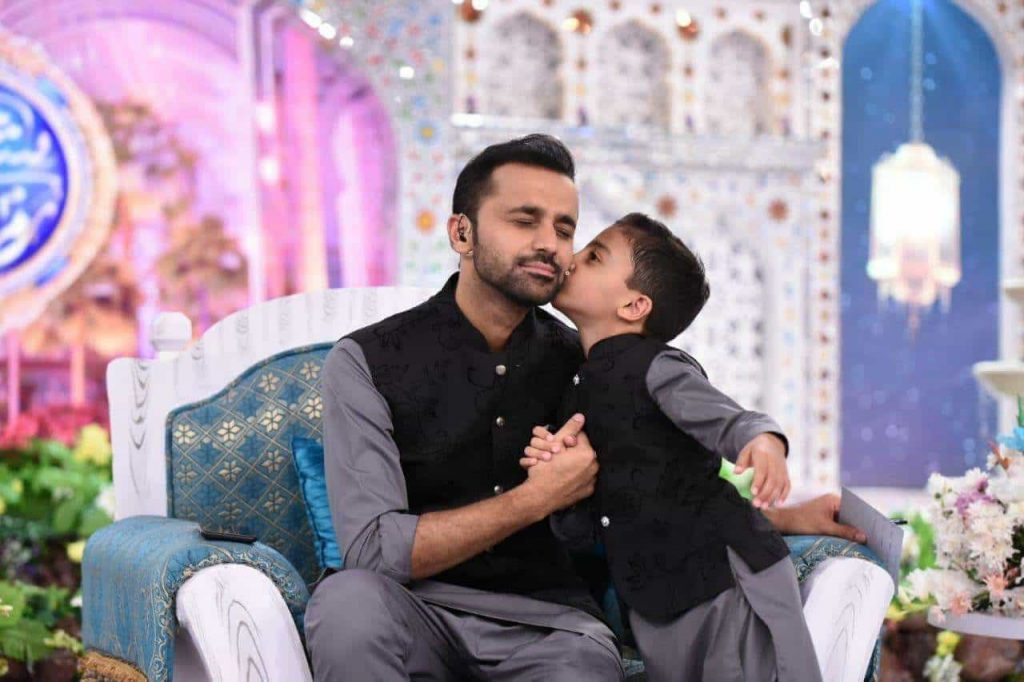 6- Another important thing about Wasim Badami is that when he was in the seventh grade, he became very interested in listening to and watching the news and another reason was that his father often read the news. Which made them want to do something different.

7- He said in an interview that he used to get on the buses and go to the office of each channel and give his CV. 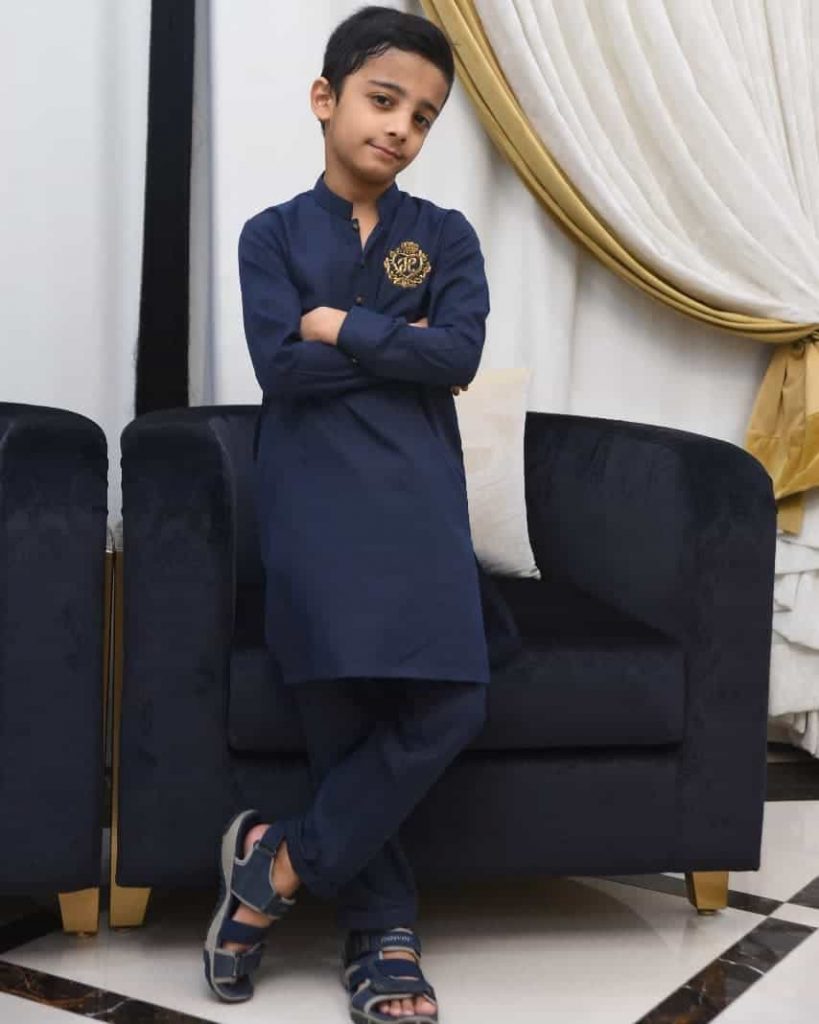 8- Wasim Badami while giving an interview in a program said that once he went to interview for the post of news anchor from someone’s reference when Wasim Badami told him that I want to be an anchor. The producer of the channel angrily told me. “Don’t waste your time, you can never be a news anchor in life,” he said. Wasim Badami said that after 6 years, he was offered a job by a producer. 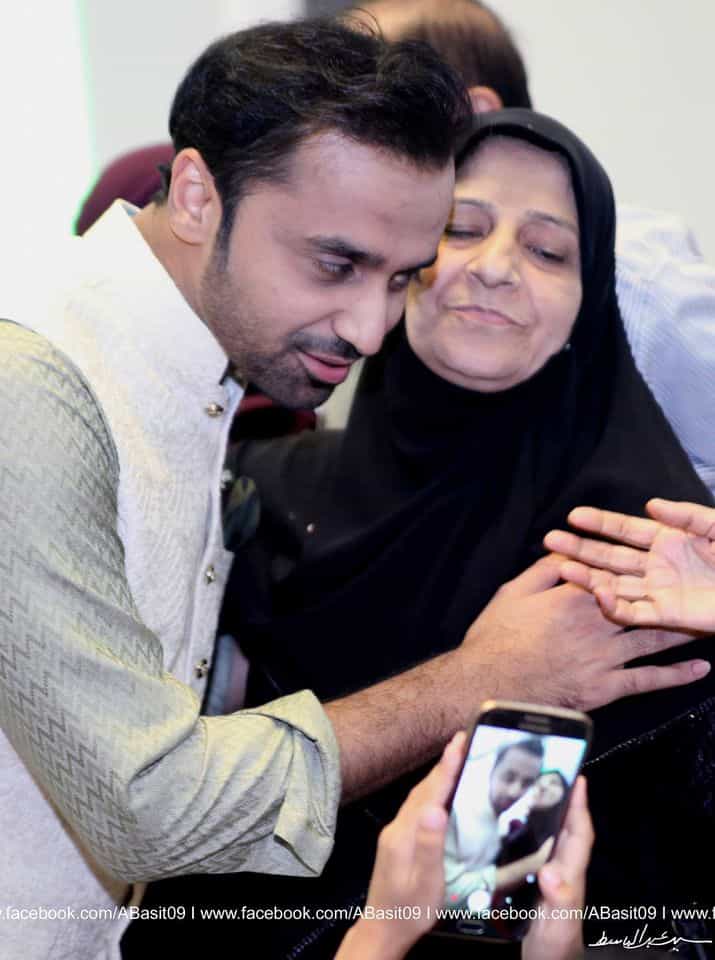 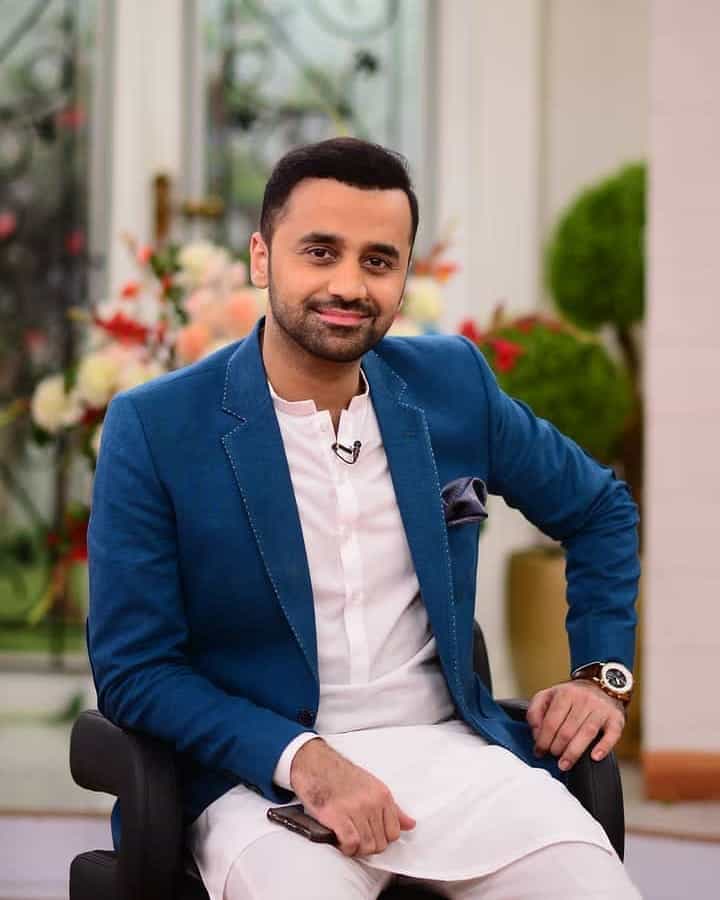 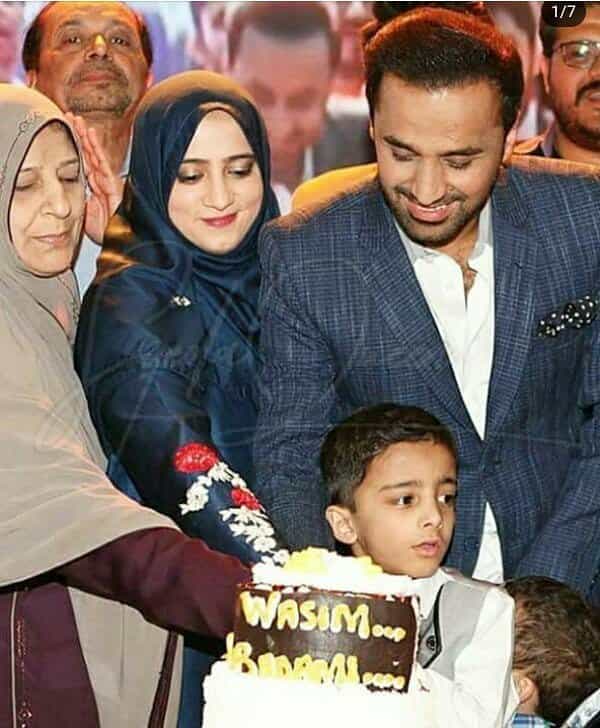 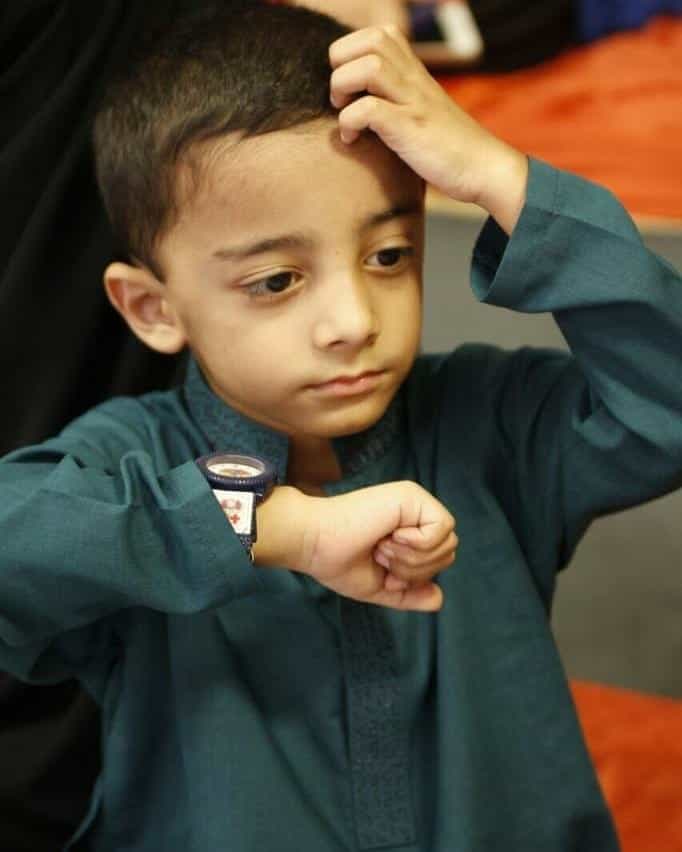