Home » Why Most Girls Are Unmarried Mrs. Khan Telling Reasons 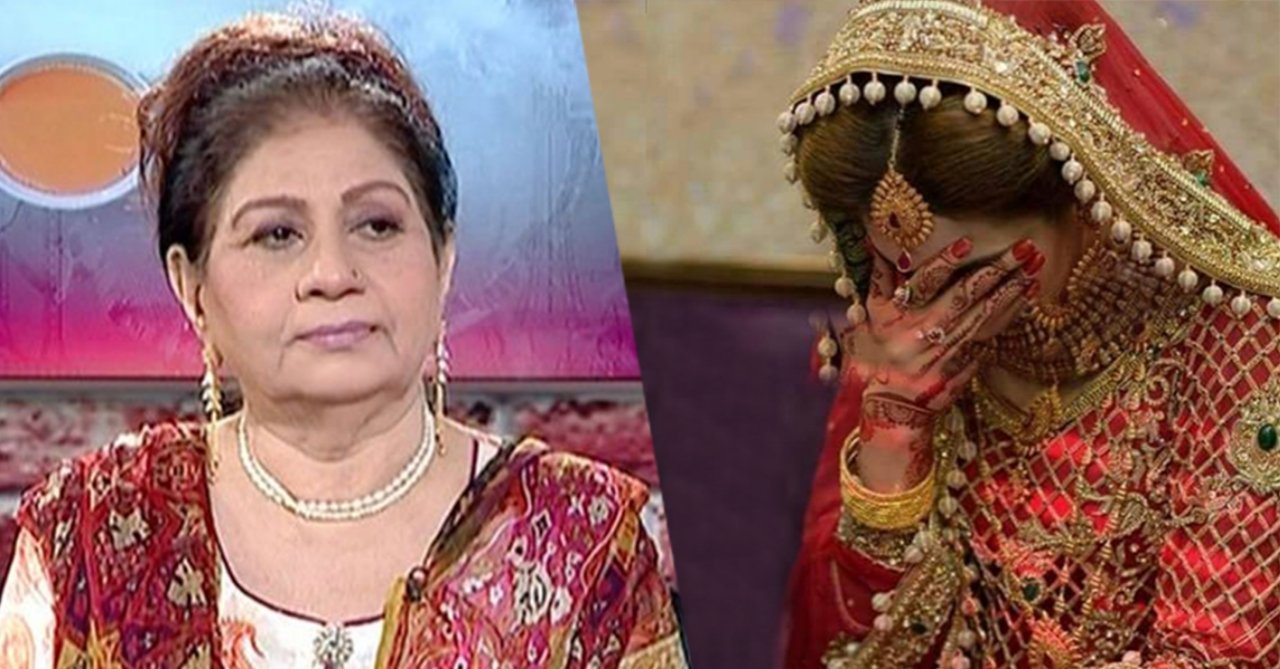 Marriage is still a very important issue of our society for the solution of which mothers are worried and fathers are looking weak somewhere. Where girls reach the age of thirty, the fear of their age growing rapidly among the parents starts growing. Mrs. Khan has been doing matchmaking work for years and often makes these mistakes in morning shows or other shows. Keep pointing out that boys usually refuse and leave.

1-A house full of dirt
Mrs. Khan says that it happened many times that I took a very good family for a girl’s relationship and the boy’s mother guessed from the doorstep how rude the person living inside is. When it is known that there is a relationship in the house, at least put the shoes lying outside the house neatly, sweep and remove the garbage from the front, but no, they do not realize what mistakes we are making. But it is a complaint that the minds of the boys have gone up. Remember, the mother of the boy will not only sit in the drawing room, she can also travel from the excuse to the bathroom, so cleaning there is also very important. Just closing the rest of the room by flashing the drawing room will not do anything. 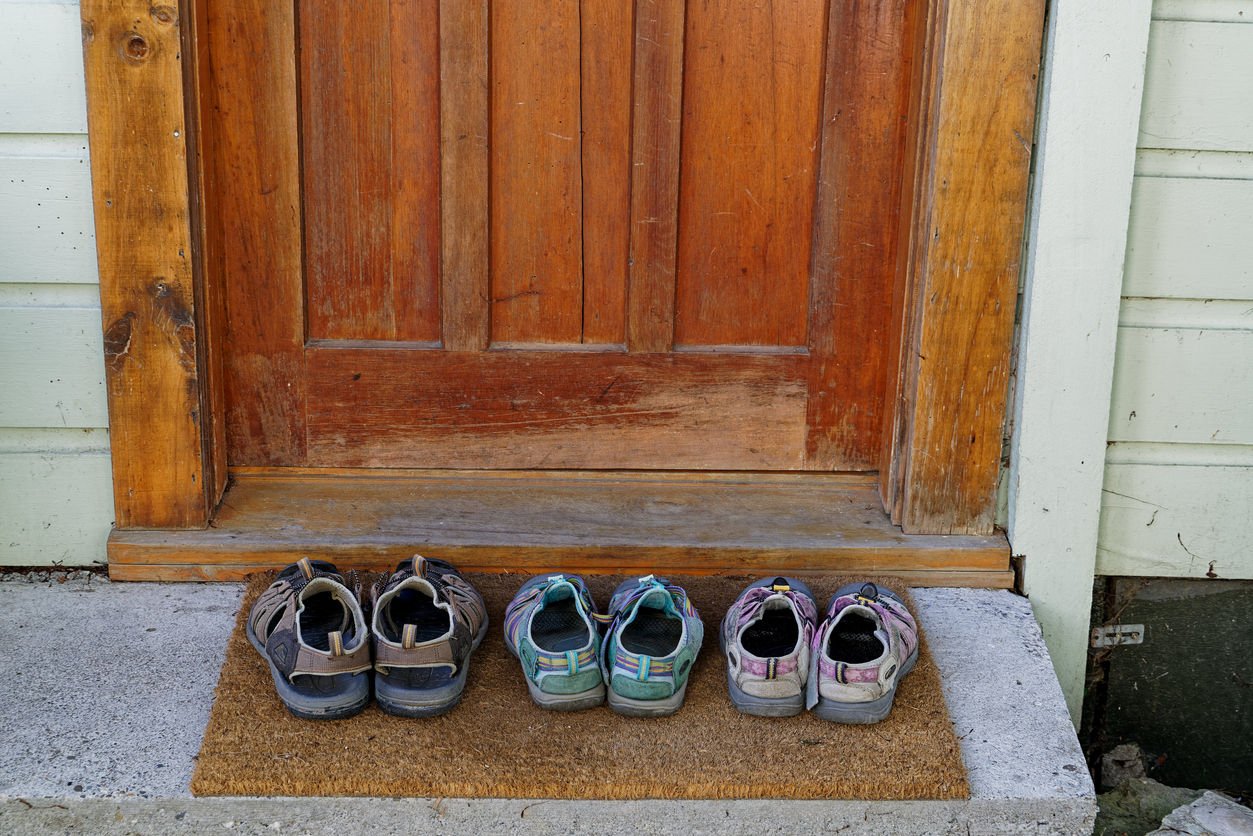 2-What happens if you just shine your face?
Mrs. Khan says that when a girl comes in a relationship, she covers her face and sits down, but she does not keep her feet clean or her hands clean. People will not be affected just by shining their face . He says that I took the relationship to the house of a very well-educated girl and the boys were also very good. I was sure that everything would be fine but the boy’s mother said that the girl did not take care of her cleanliness. Her hands and feet were so dirty that even the glow of her face had faded. Whether it matters or not. 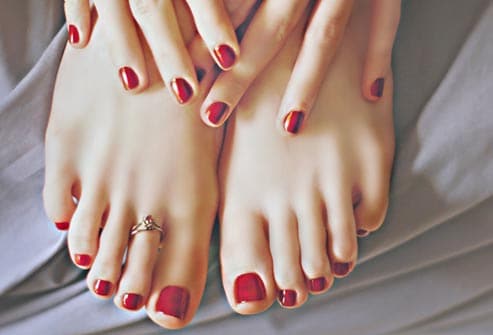 3-No distinction between serving tea

Mrs. Khan says that if any neighbor comes in the house, biscuits or chips are placed in front of him with tea .but when the relationship is coming, she puts empty tea or two glasses of cold drink without ice. What is the harm of those who see the relationship with this saving or in this way, only the lack of hospitality inside the girl can be assessed. 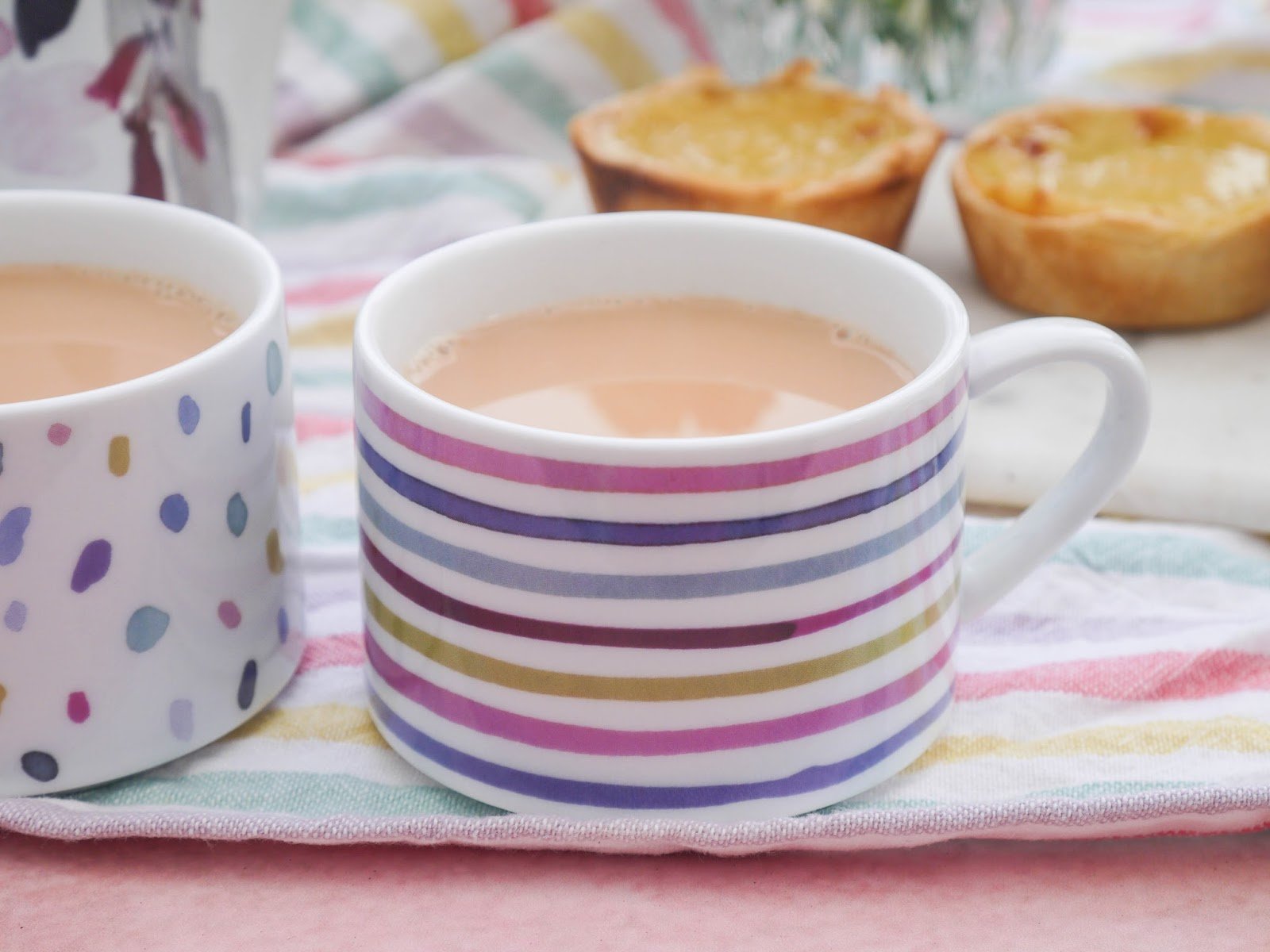