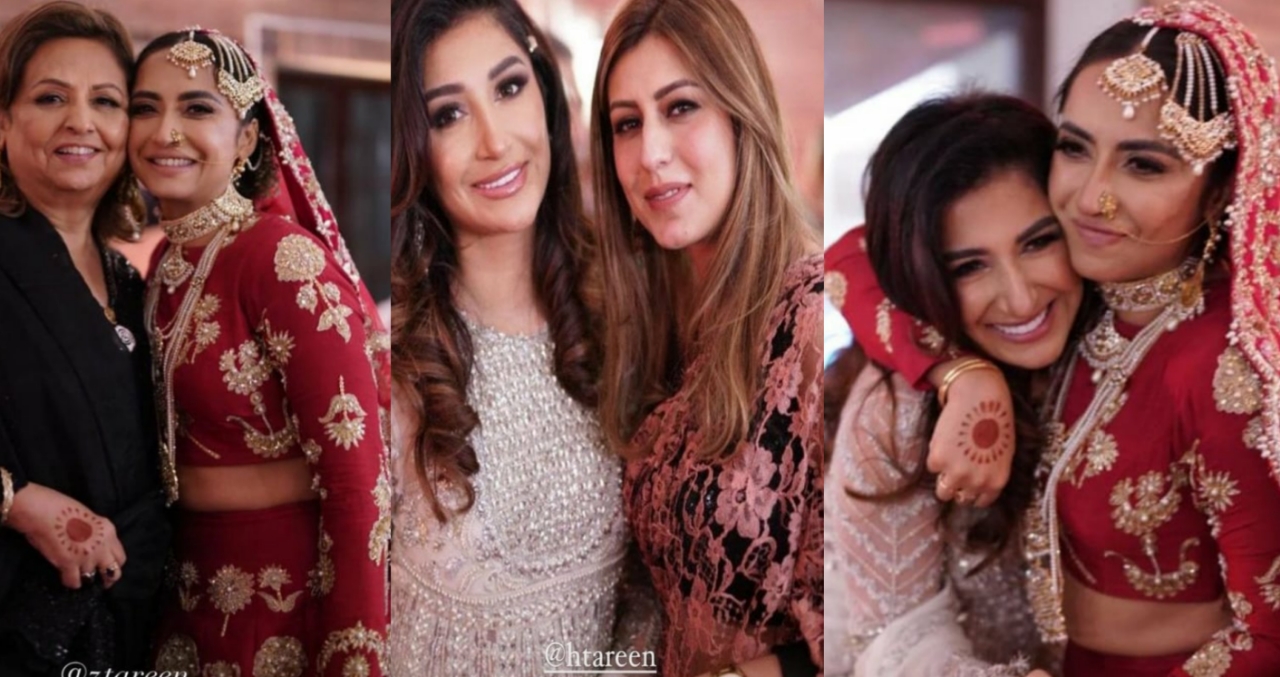 Wedding photos and videos posted on social media by both of them went viral. Fans in Pakistan and the United States have congratulated her on her marriage.

Zara Tareen’s sister Hira Tareen also shared a photo of their wedding and wished them well. 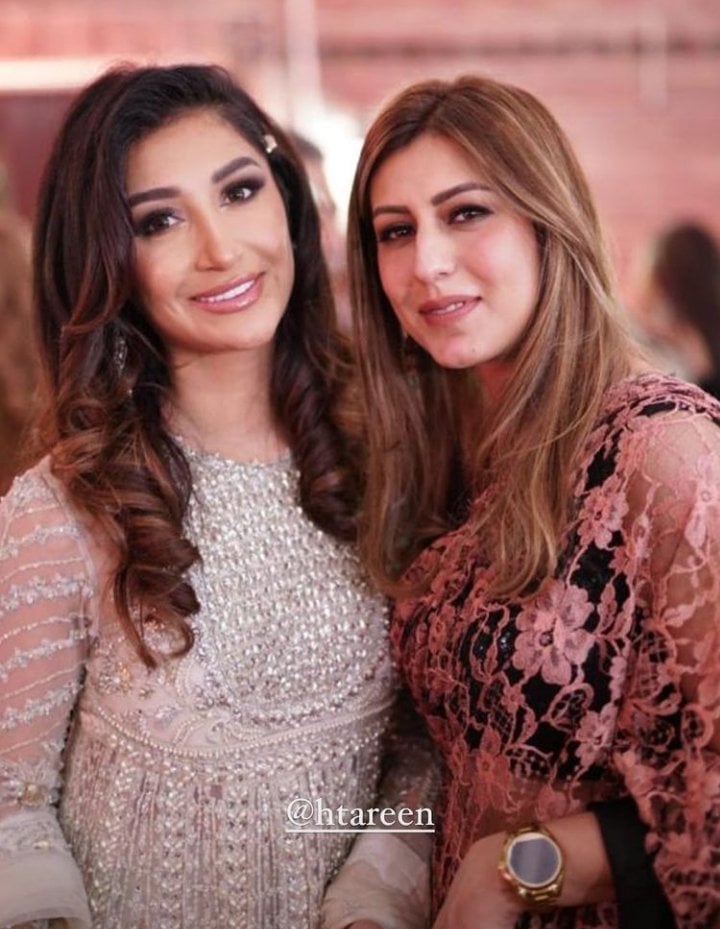 In the viral videos of the wedding ceremony, Zara Tareen and her fianc فار Faran Tahir danced valiantly.

It may be recalled that Faran Tahir is an American citizen and has played the lead role in 25 films, including short and supporting roles, while he is also well-received in the world of American theater. 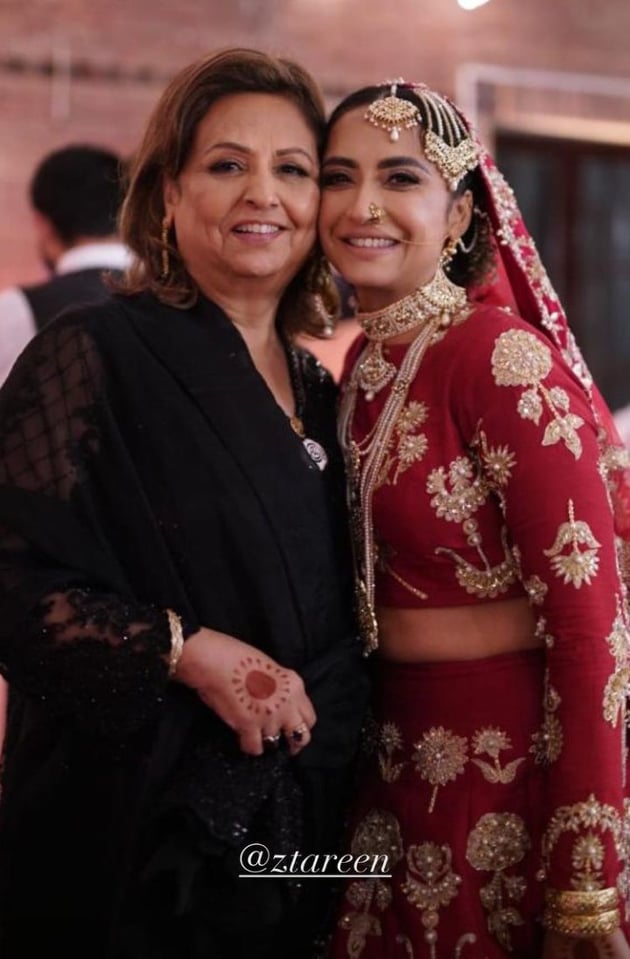 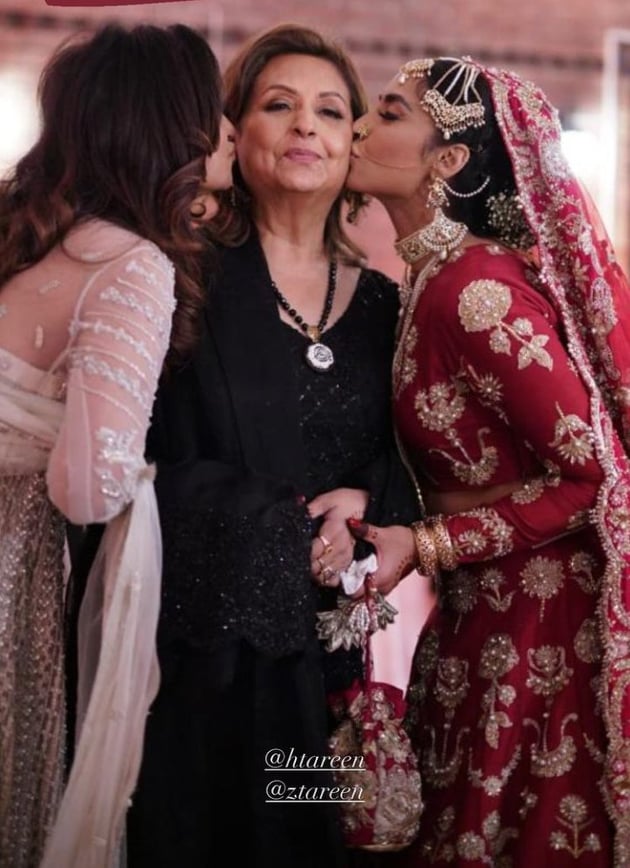 Faran Tahir also played a small role on Pakistan Television in the 70’s along with his mother Yasmeen Tahir, which can be said to be the beginning of his acting career. 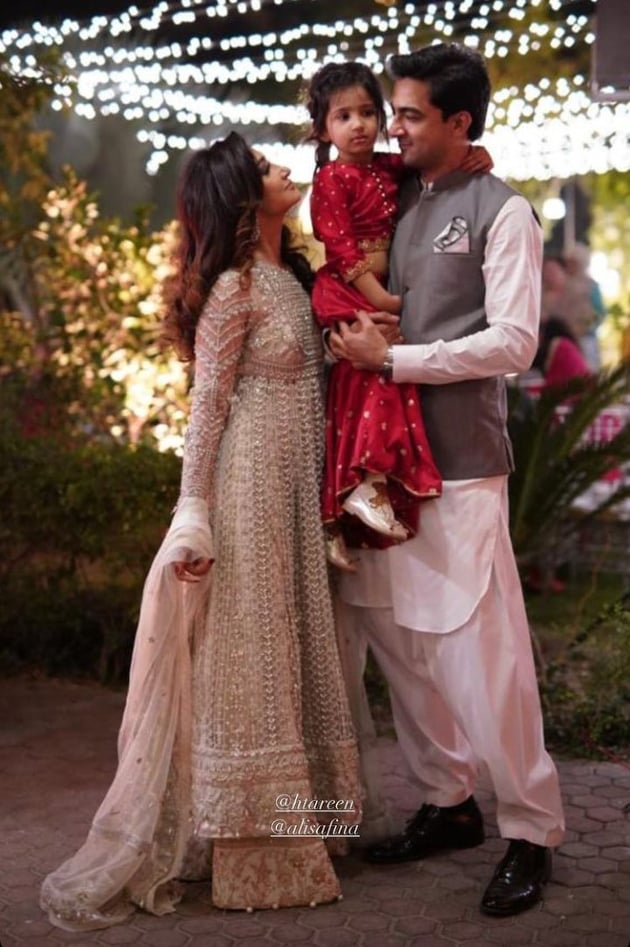 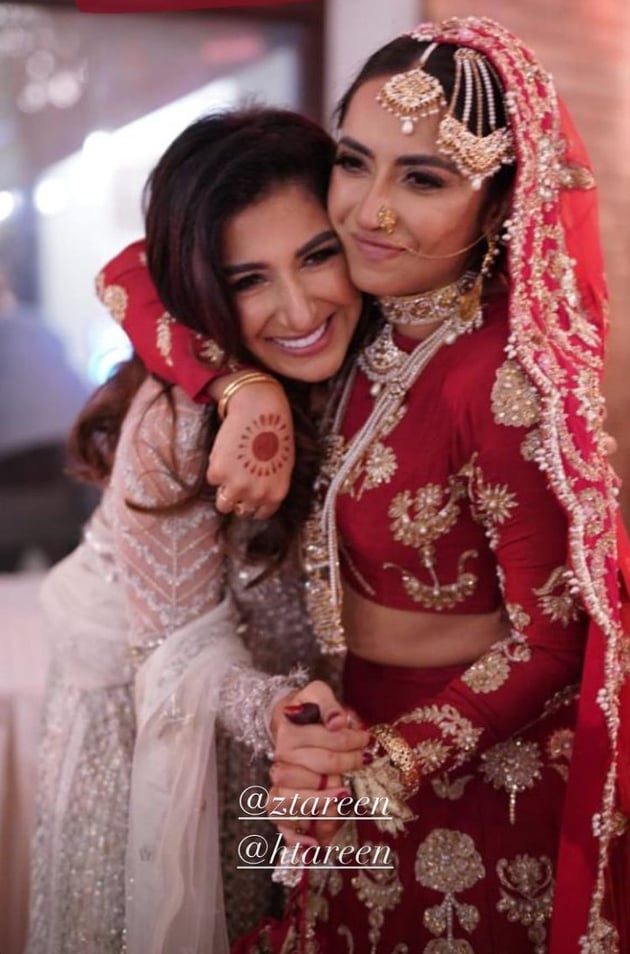 Actress Zara Tareen shared a wedding photo on Instagram and wrote, “This is the best moment of my life.”

Fans and fellow artists are congratulating Zara and Faran on their marriage. 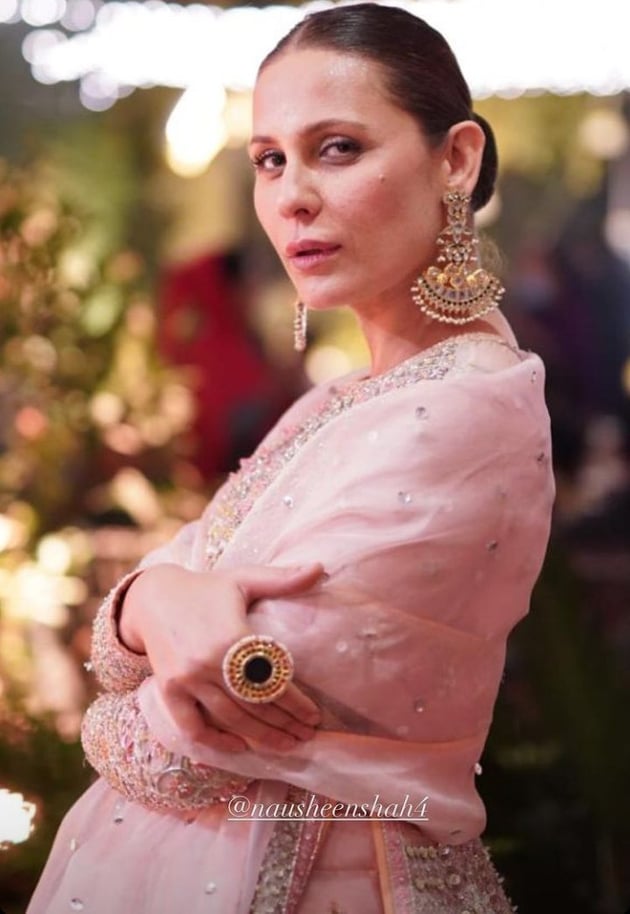 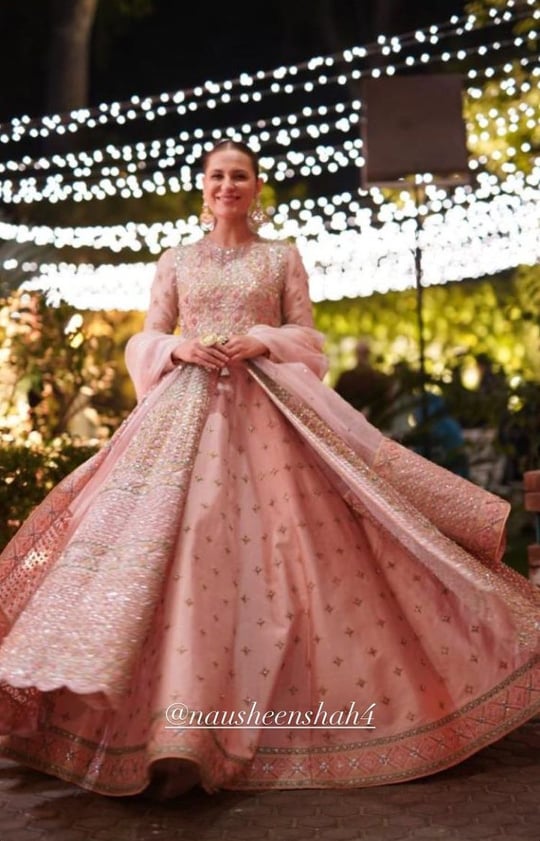 It is to be noted that the henna ceremony of actress Zara Tareen and Faran Tahir was held recently, the photos of which were shared by the acting sister Hira Tareen in her Instagram story.

Zara Tareen chose a pair of green, golden and light red in the henna ceremony while Faran Tahir wore a cream colored dress.

In one photo, it can be seen that Faran Tahir is wearing a ring to his future wife Zara Tareen. 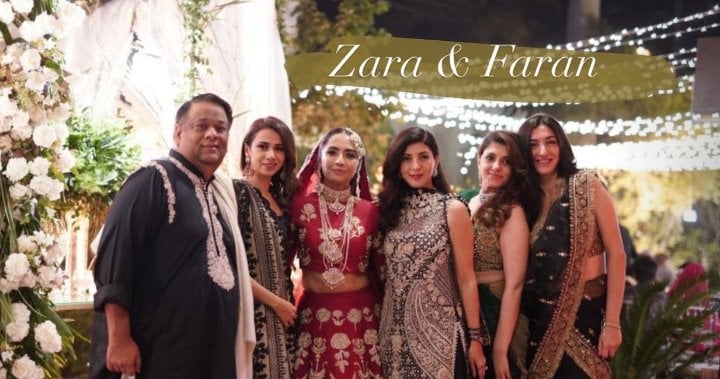 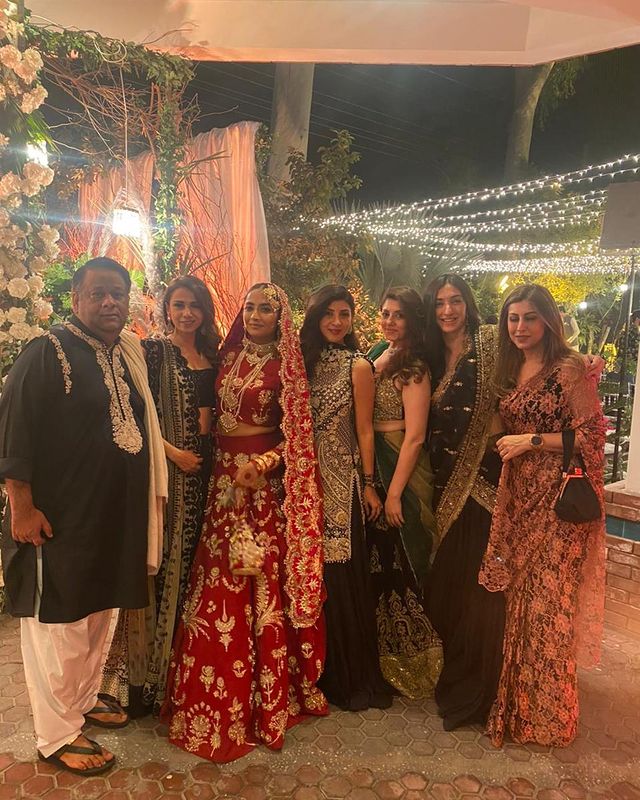 Remember that Faran Tahir is the son of Pakistani actors Naeem Tahir and Yasmeen Tahir who were born in Los Angeles. Faran Tahir has shown the essence of acting in the famous Hollywood movie Star Trek, Escape Plan and Iron Man. 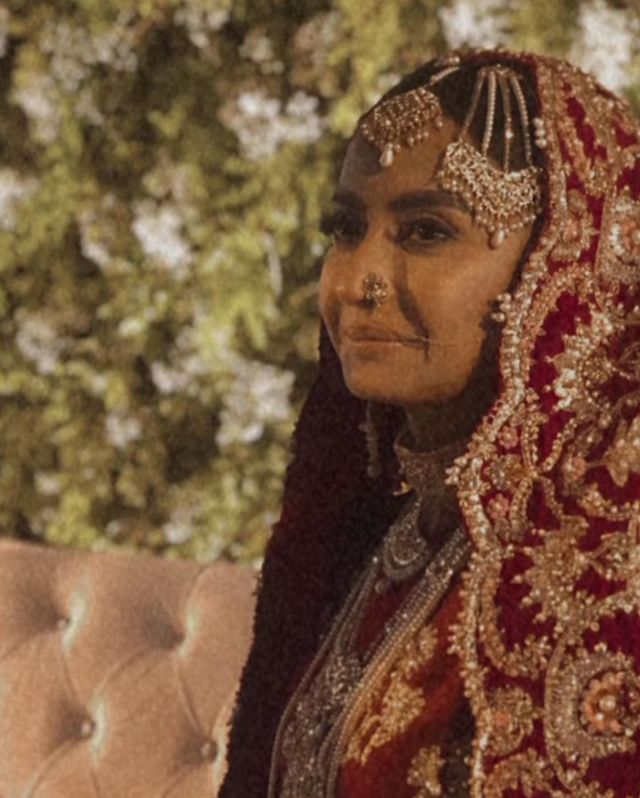