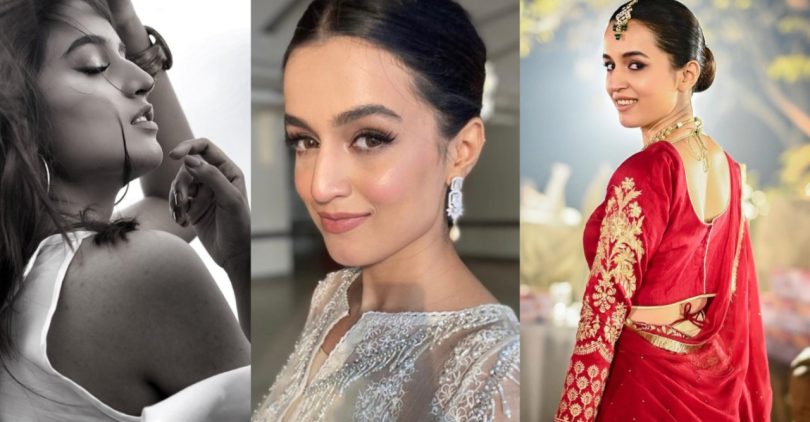 Actress and model Hira Khan was approached by a person using the name of a prominent showbiz industry director and asked her to dress inappropriately for an audition.

Hira Khan had shared a post on Instagram a few days ago in which the director asked her for an inappropriate audition. He also asked to walk. However, to confirm the incident and know the truth, Geoweb contacted Hara Khan and tried to get to the bottom of the matter.

The actress while talking to the Geo website revealed that the person she contacted was not actually the director, he was just using the real director’s name to use the girls. Hara told about the incident that ‘ On the set of the drama, the co-actress gave a number and said that I have worked with this director before, they are looking for new faces, contact them but actually the actress did not even know that they contacted her through a fake account. Contact has been made and the person she thinks is the director is someone else. 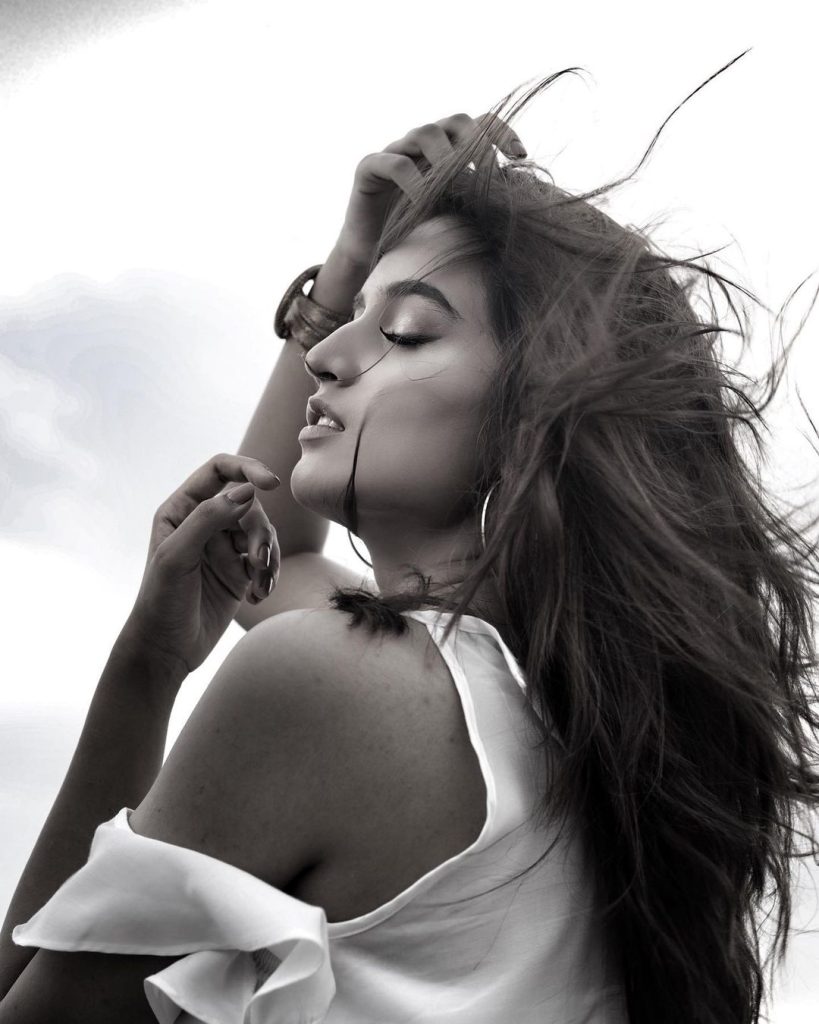 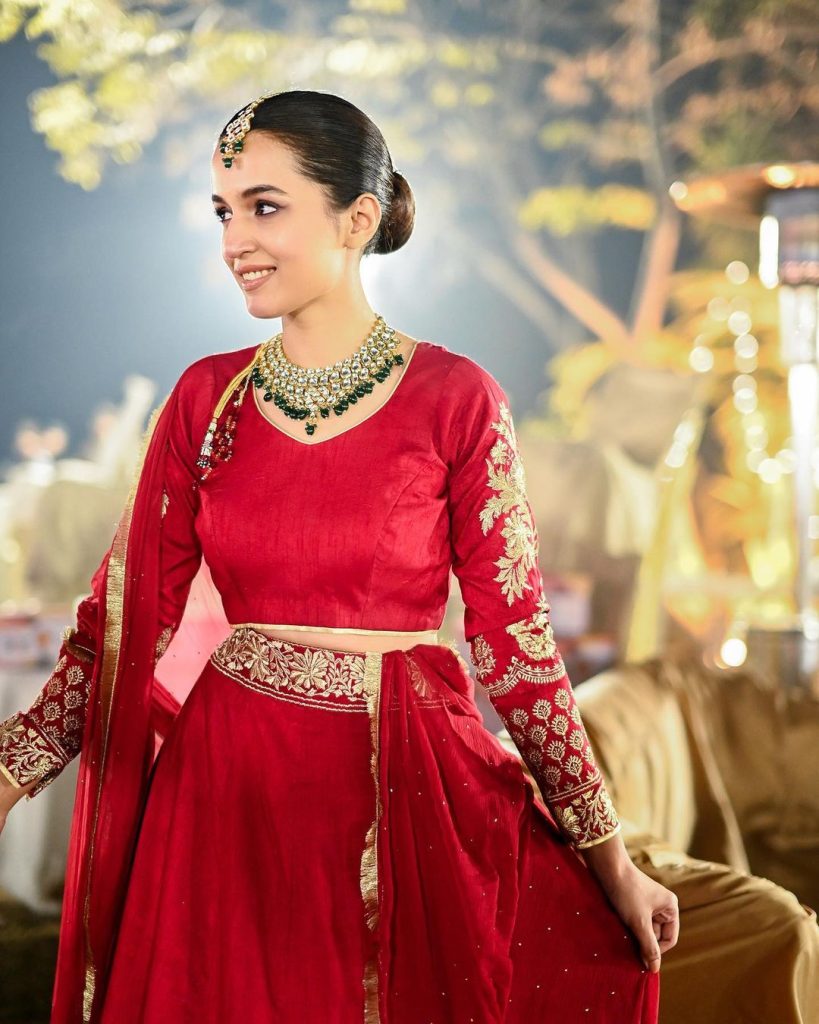 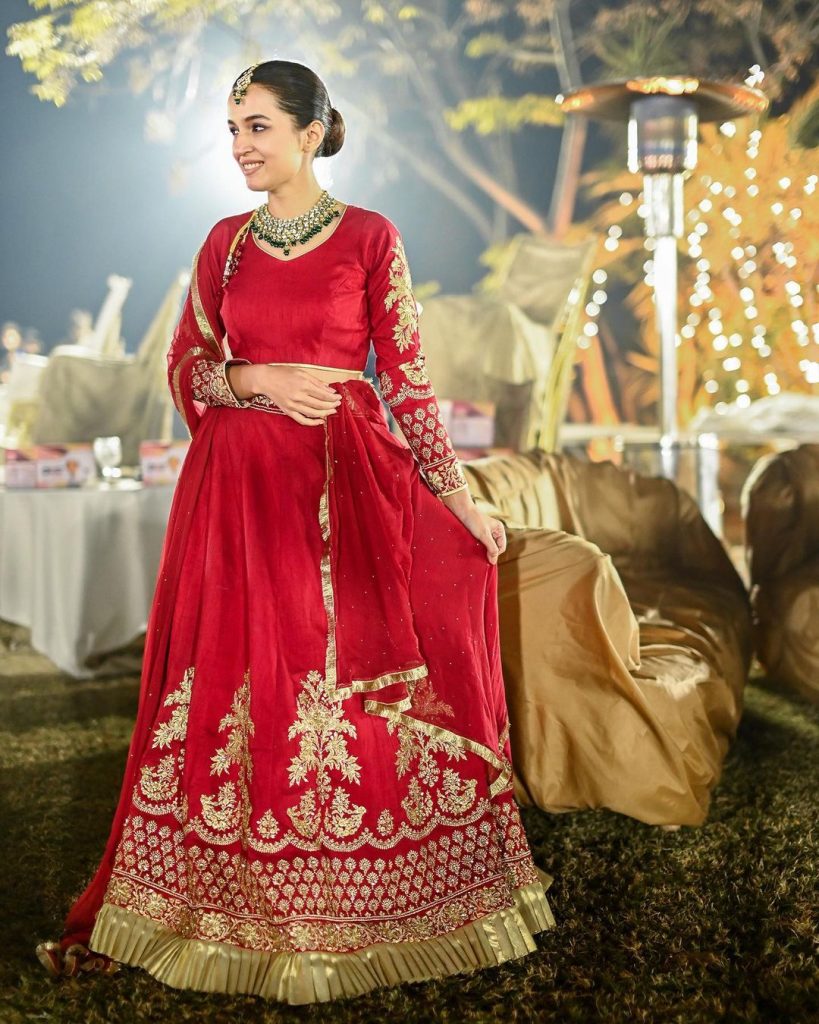 It was late night on 9th October, the person was talking to me in a very confident tone, his following on Instagram was also quite high, it didn’t seem like it was a fake account, I started talking to this person and The phone call went on for 20 minutes,” he said. “I didn’t understand where the conversation was going, I was repeatedly being asked to audition wearing inappropriate clothes. The person also said that you I will record the audition myself’.

Narrating the details of the conversation with the said person, Hara said, “That person was telling me that to get a lead role in a play, you have to make your own space, you have to do a lot, I did not understand what he said. And I hung up the phone pretending to answer in some time. The actress said, “No one had ever made such a demand before and no one had asked for a specific style of clothes. I was quite upset.” She was worried because the director’s name was big and the friend had given the number, while his lips and tone were also very unusual.

And said that I can’t do what you want, and if you need any kind of video clip to know my acting ability, I will give it to you. Opted to close the message because I was sure no one would trust my call, later I suspected that it might not be the same director in whose name the account was, I called a couple of directors without getting their number. Tell someone what’s going on, after verifying it, it was indeed a fake account’.

Talking to GeoWeb, the actress revealed that ‘After I posted on Instagram, several girls messaged me and told me that they Also, under the pretense of acting, demands were made to send us pictures of the catwalk, to show us by dancing while all the numbers are Pakistani. This type of incident has already happened before. Hara said, keeping the name of a major channel confidential.

A fake account was created on Facebook and Instagram in the name of her casting head and I received messages from that too, but I only got to know them because they have social media accounts, the actress said. He has filed a complaint in cybercrime about this whole incident. 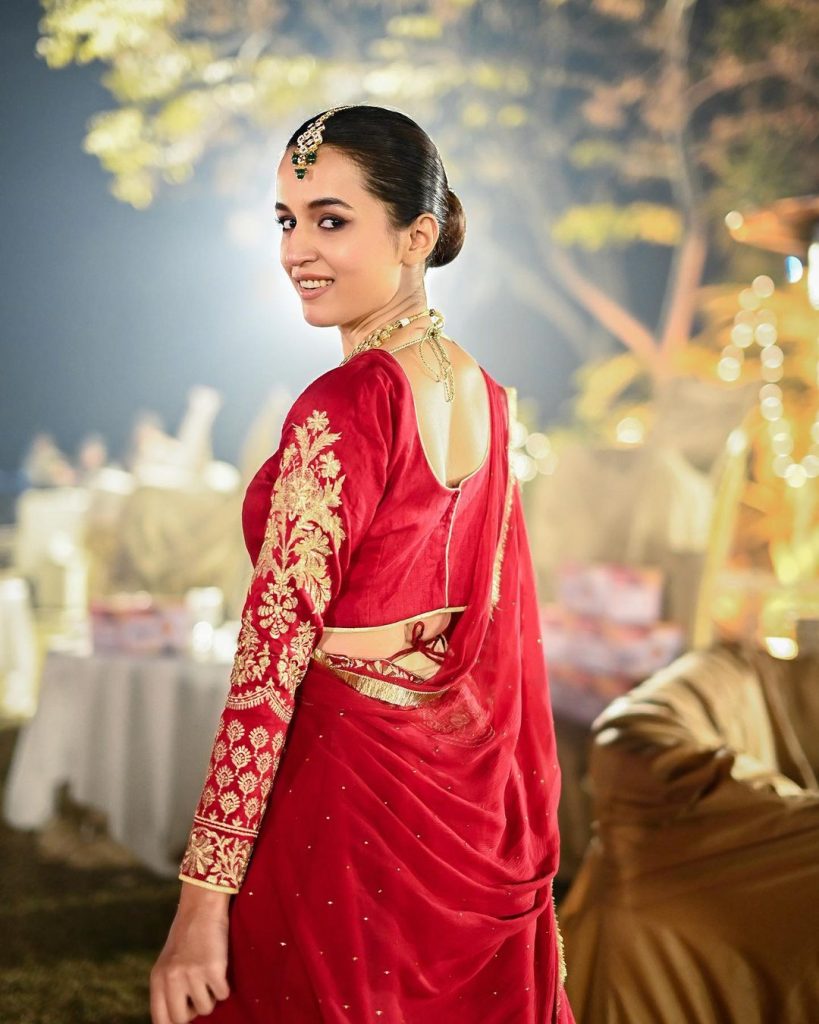 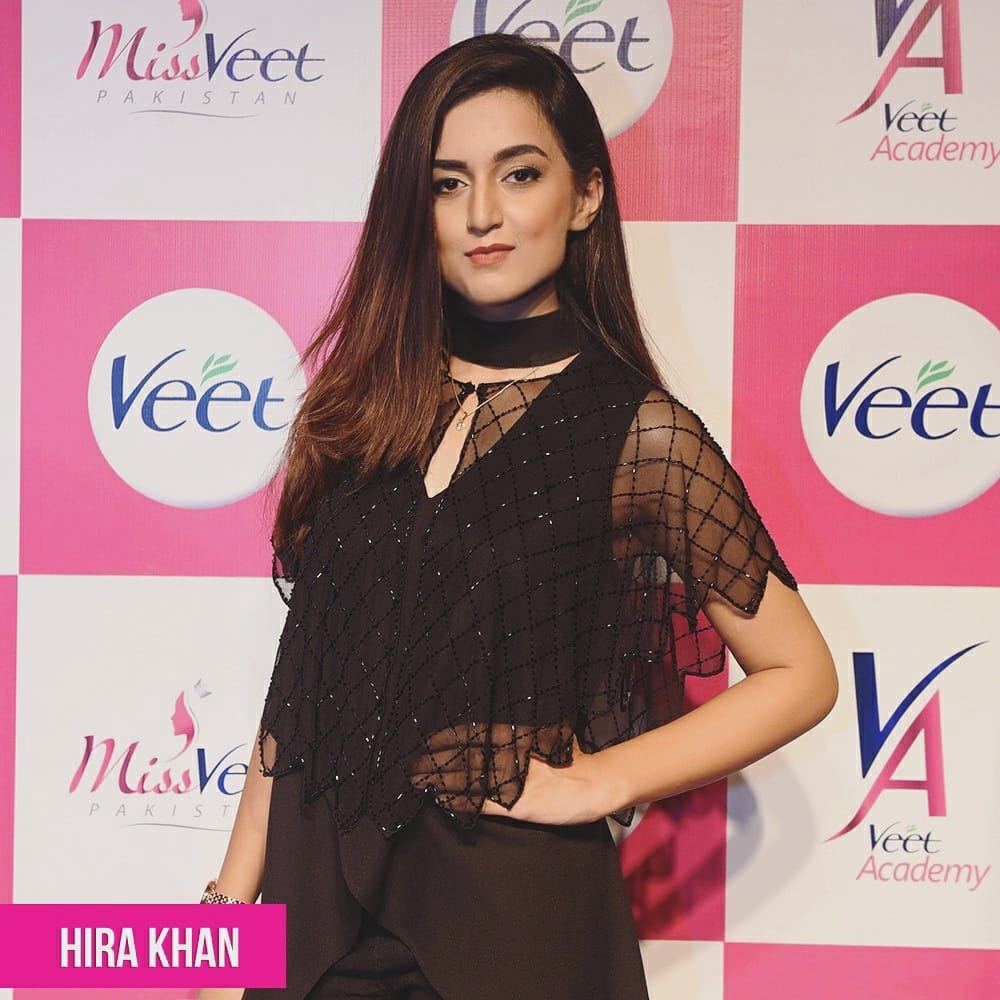 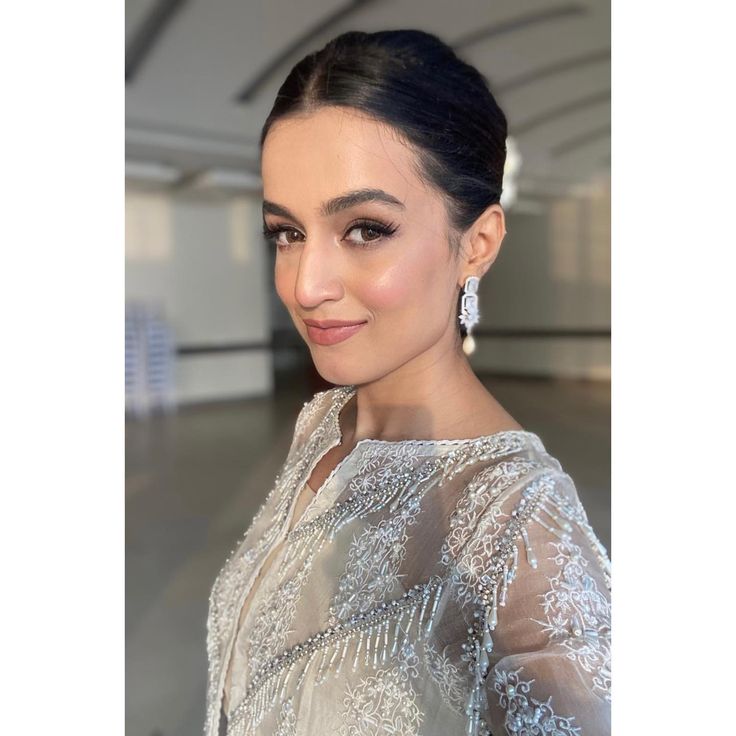