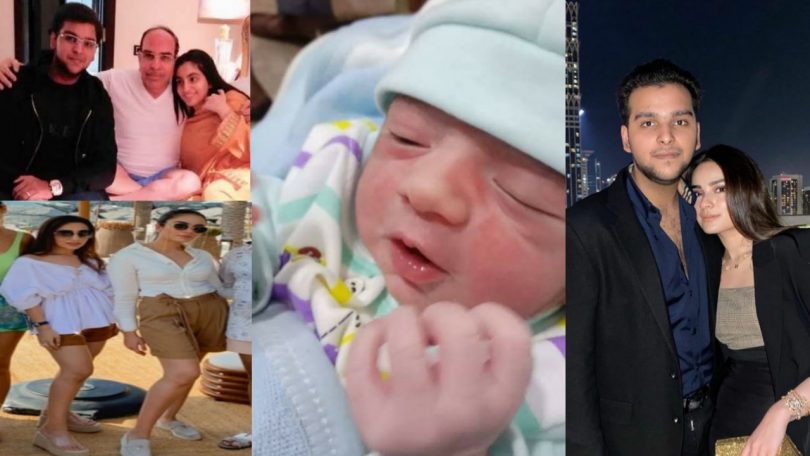 Alyzeh Gabol was born on 6 September 1994 and she is currently 27 years of age as in the year 2021. She was born to her parents in Pakistan. The exact state or city is not known. Her zodiac sign is Virgo. She is a very popular Pakistani Model and Daily Soap TV Serial Actress in Pakistan. 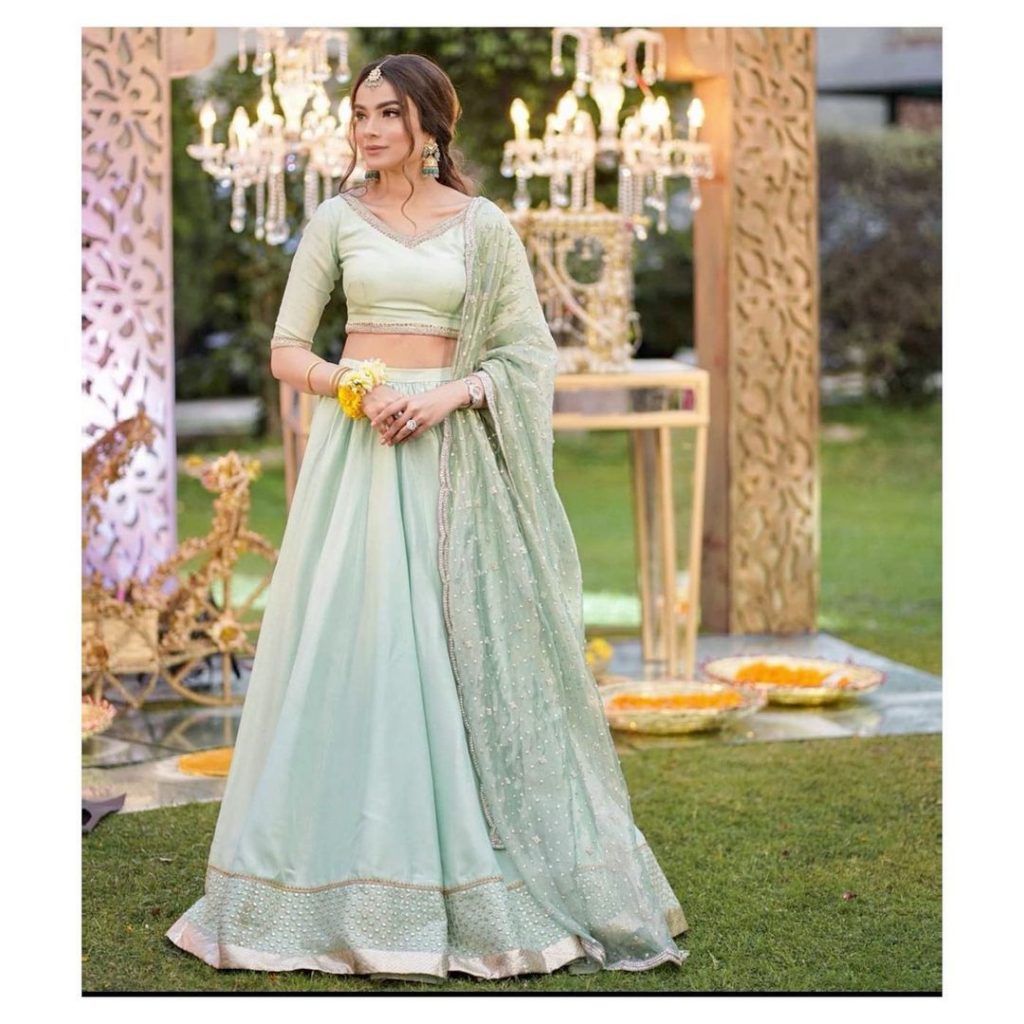 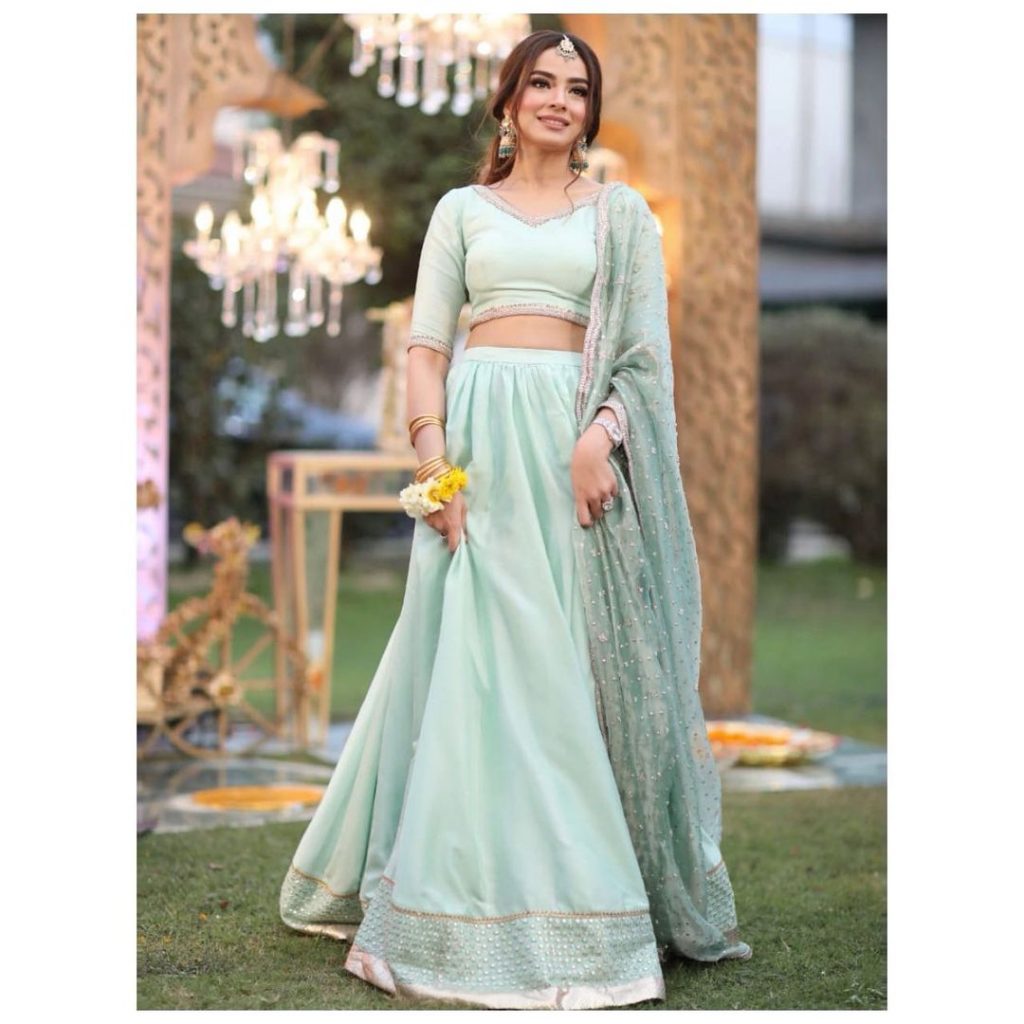 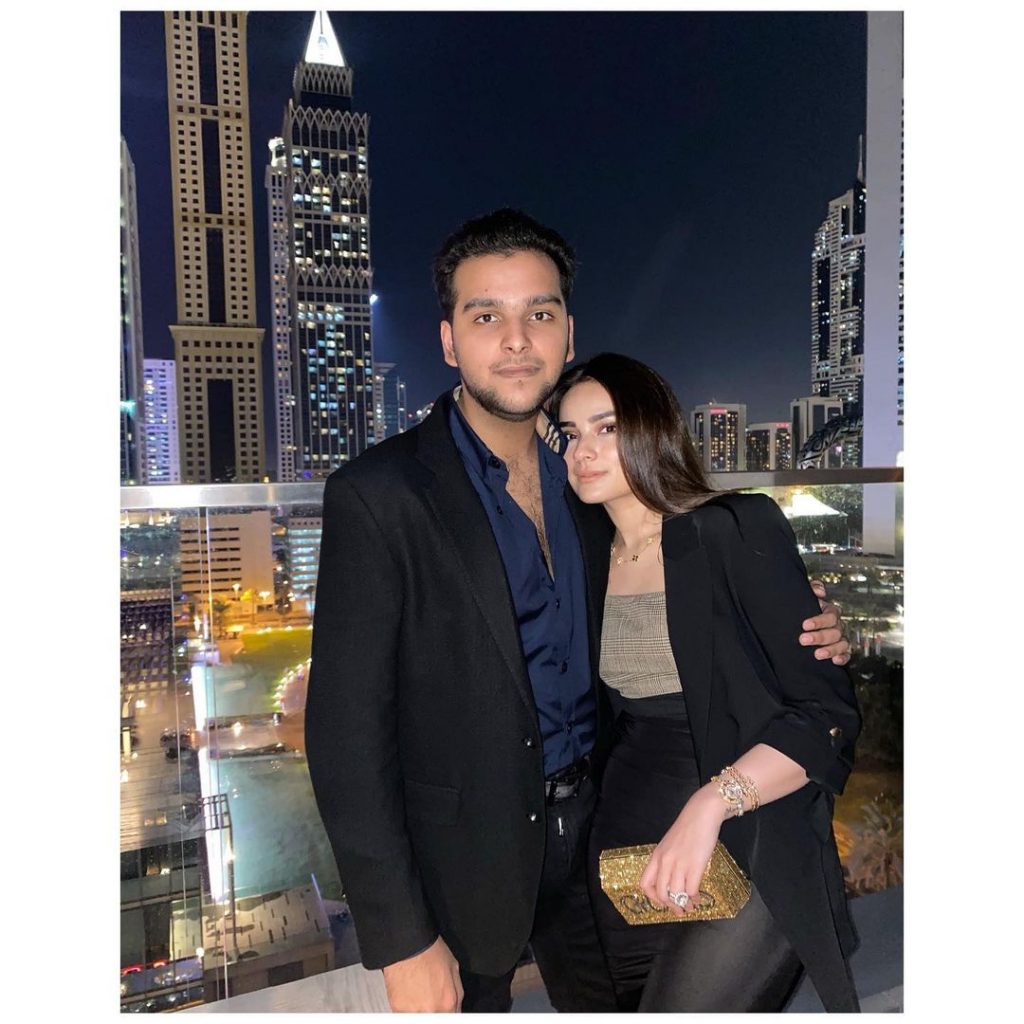 Renowned model Alyzeh Gabol is expecting her first child with her husband, Zoraiz Malik. The relationship between Zoraiz Malik and Alyzeh gained quite an attention on social media after Zoraiz’s mother posted about it on her Instagram.

The lovebirds made their public marriage announcement a short while later. The duo is currently content with their lives overseas. Zoraiz and the model frequently upload photos of themselves together.

The couple just shared the news of their pregnancy. On his Instagram, Zoraiz Malik announced that he and his wife are expecting their first child. He announced the birth of their first kid, which he and the model are expecting. He also complained to his mother, telling her that he was too responsible for the breakdown of his marriage.

Additionally, he denounced the harassment his wife has experienced on social media. 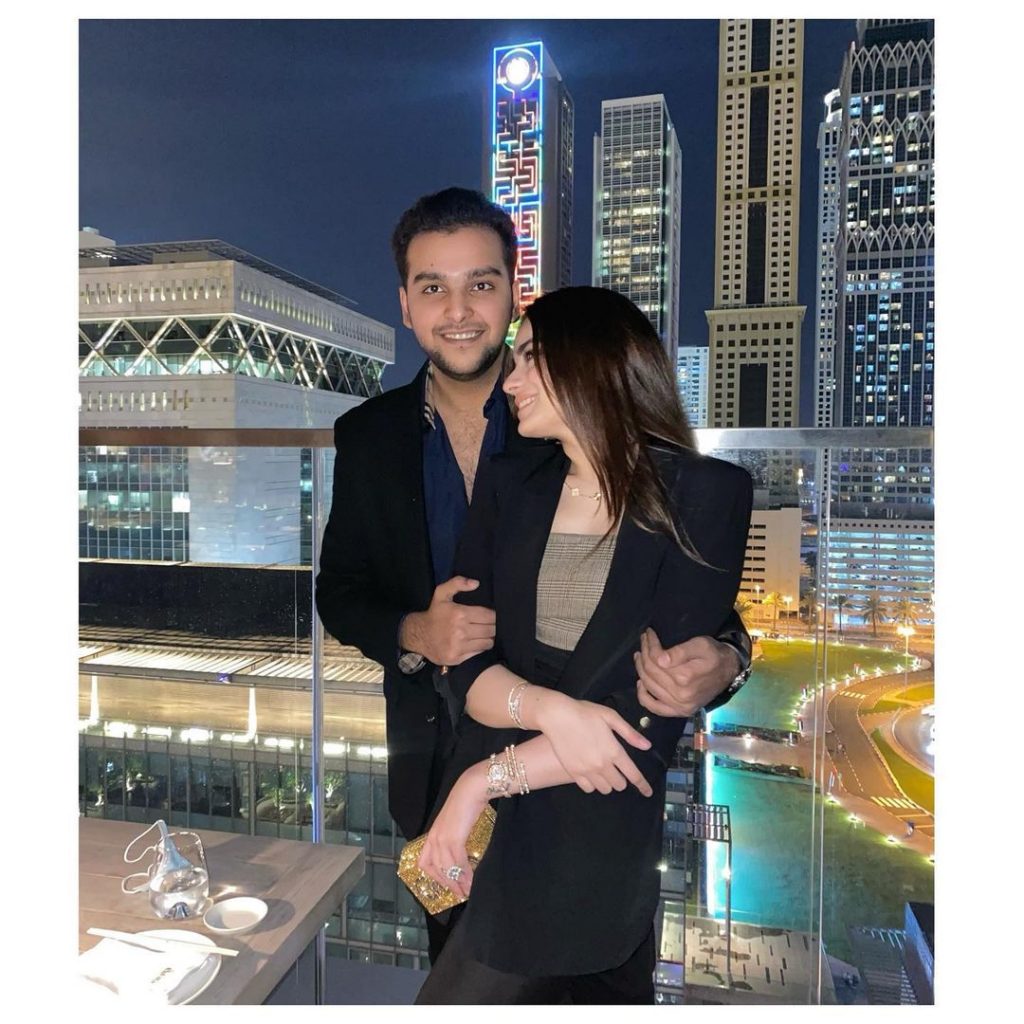 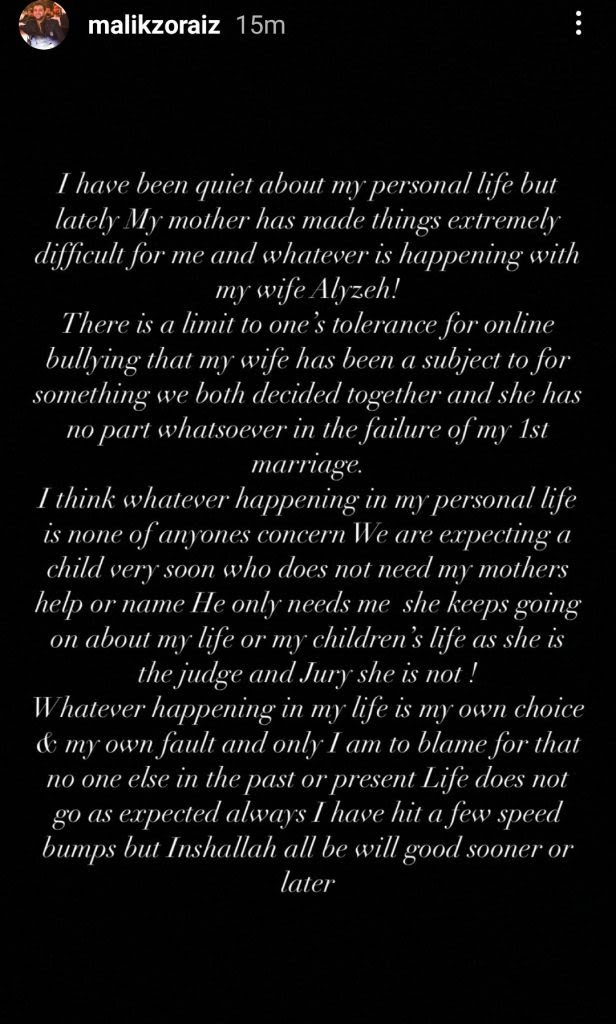 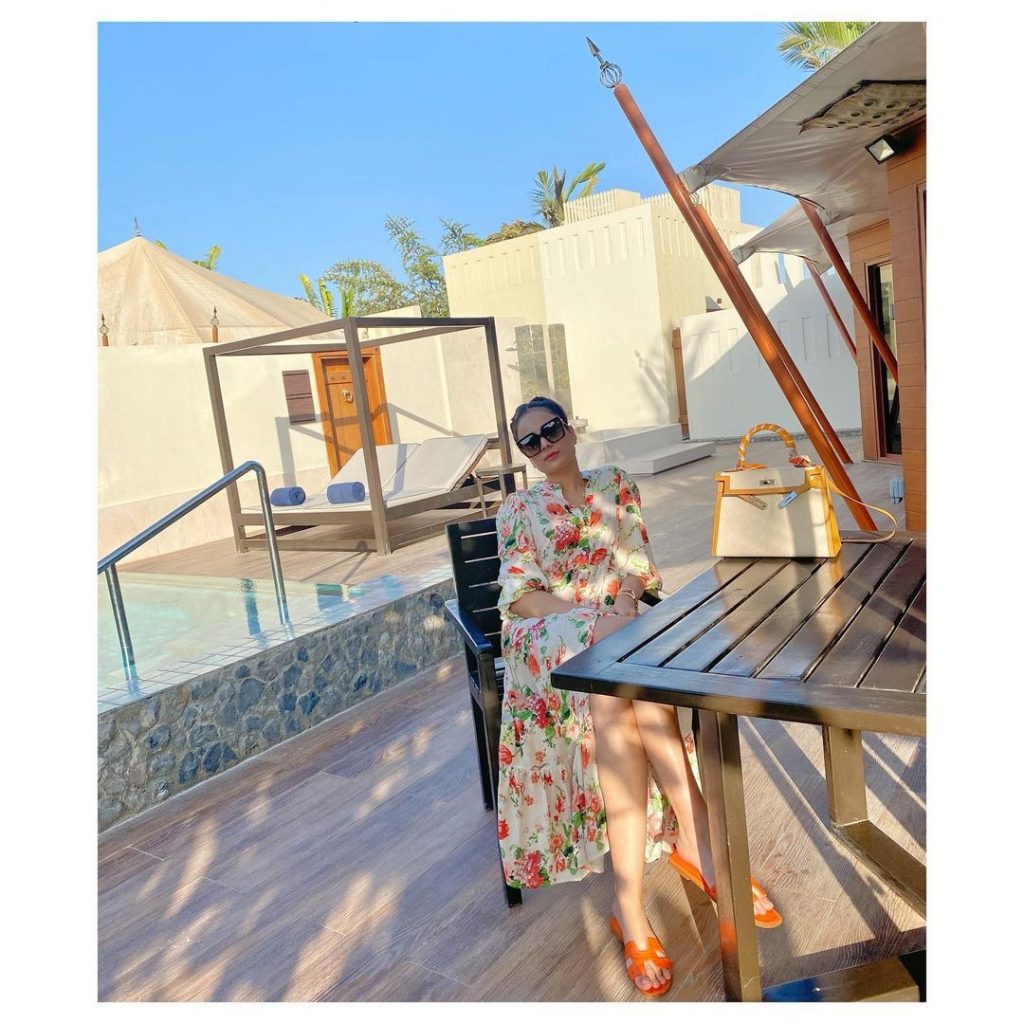 She previously married a man named Osama at a young age. Their marriage did not survive long, and they got divorced just a few years later.

In February of last year, the model got married for the second time. She tried to keep her husband’s identity a secret at first, but it was soon disclosed that she was married to Zoraiz Malik. 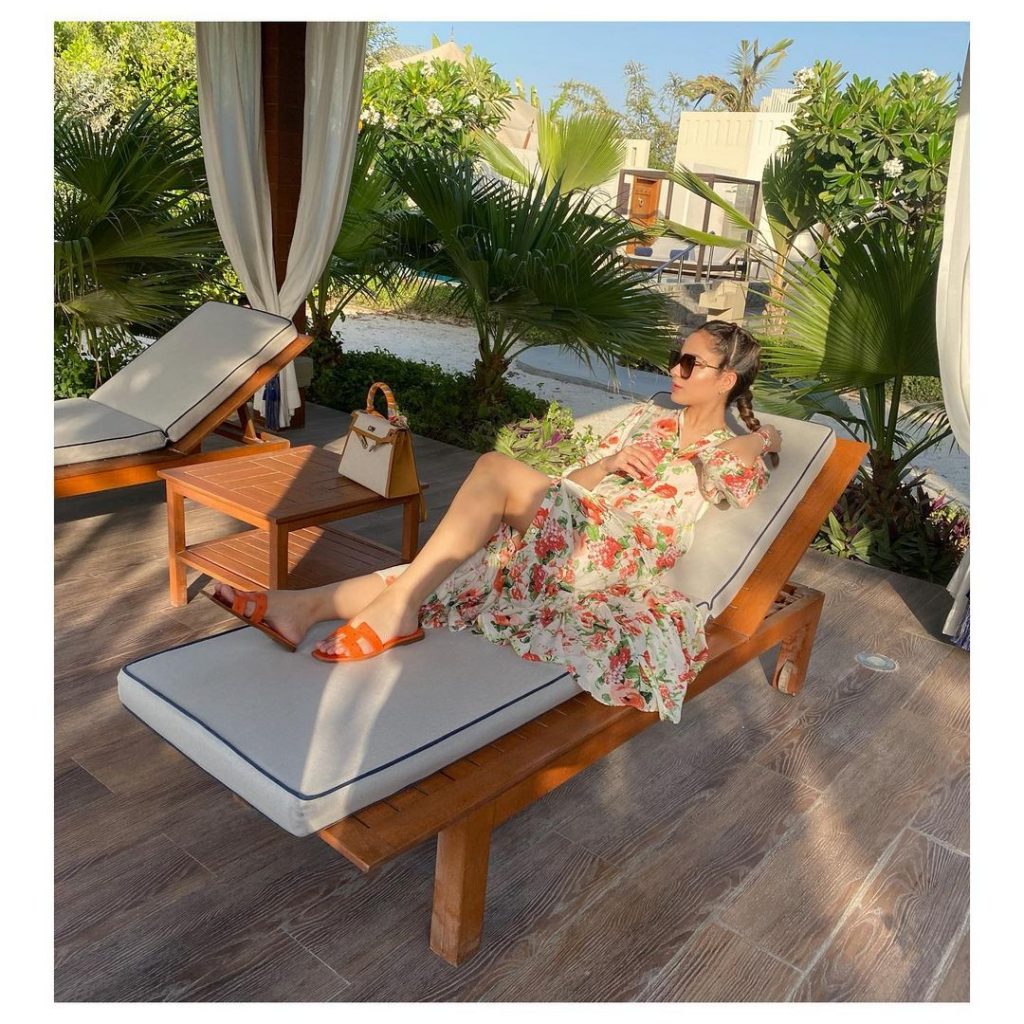 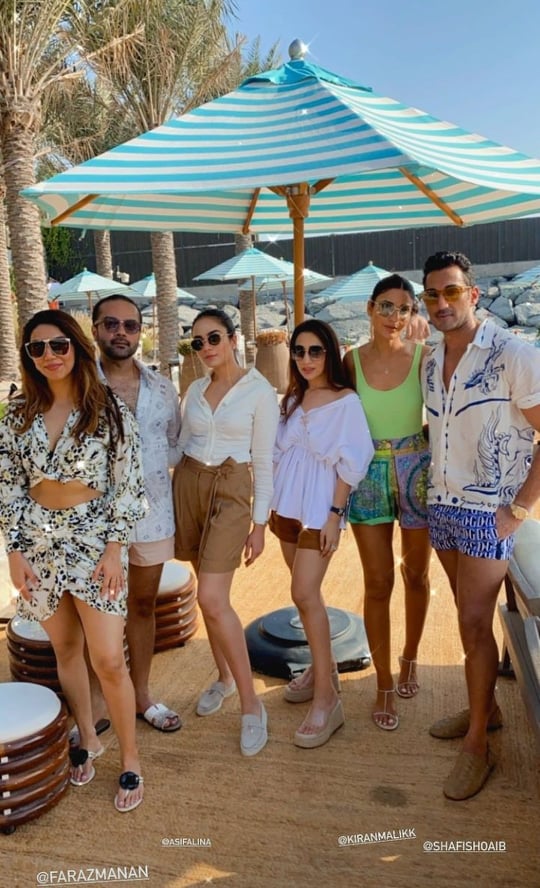