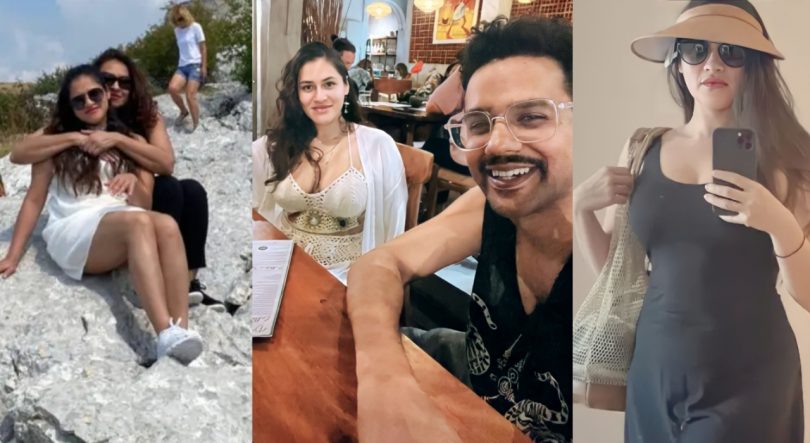 After Zaid Ali T and Shahveer Jafferey, many young influencers have found their life partners and have already tied knots. Recently, Ali Gul Pir, the 36-year-old influencer also got married. He married Azeema Nakhoda who’s a doctor. Ever since they announced their relationship online, their baat pakki, nikkah, mehendi, rukhsati, and valima pictures are being seen everywhere on social media.

There are many actresses, models, and singers in Pakistan who have reached the heights of fame by working day and night. Yes, in today’s article, we are talking about famous Pakistani singer and social media influencer Ali Gul Pir. If Ali is to be introduced in short words, he became famous all over the world because of the song Waderai Ka Beta.

A few days ago, famous Pakistani singer Ali Gul Pir started his married life by marrying Azemah Nakhoda. To make the wedding function memorable, the couple had several events attended by Ali’s close friends from the showbiz industry, in which Mansha Pasha and her husband Jibran Nasir were also seen in attendance.

After the marriage is over, the couple’s honeymoon vacation ‘photos’ are going viral from Indonesia, they are busy having an amazing time in a very peaceful place. The new couple posted their cute photos from the beautiful Banyumala Twin Waterfalls, in Bali, Indonesia. Ali Gul Pir posted many beautiful pictures of himself from the waterfall. Azemah Nakhoda also posted some of her photos on Instagram.

On the other hand, the couple also took a swing ride at the beautiful location. Both are enjoying the early days of their married life to the fullest. Here we tell you another interesting thing Singer Ali Gul Pir’s wife is not from showbiz and she is a professional aesthetician doctor by profession.

If you also want to see the pictures of famous Pakistani singer and comedian Ali Gul Pir with his wife Azemah Nakhoda on their honeymoon vacation in Indonesia, then check out the below! 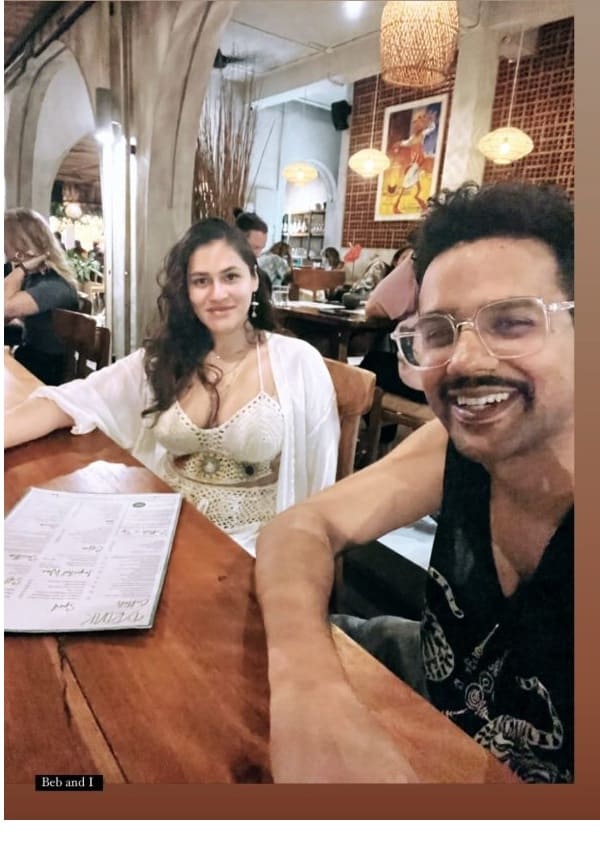 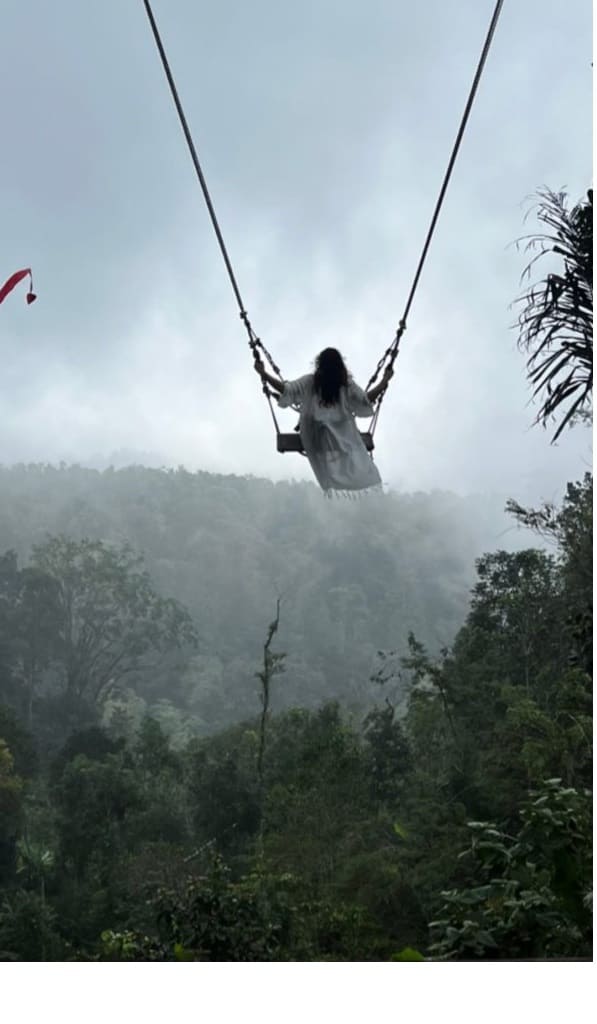 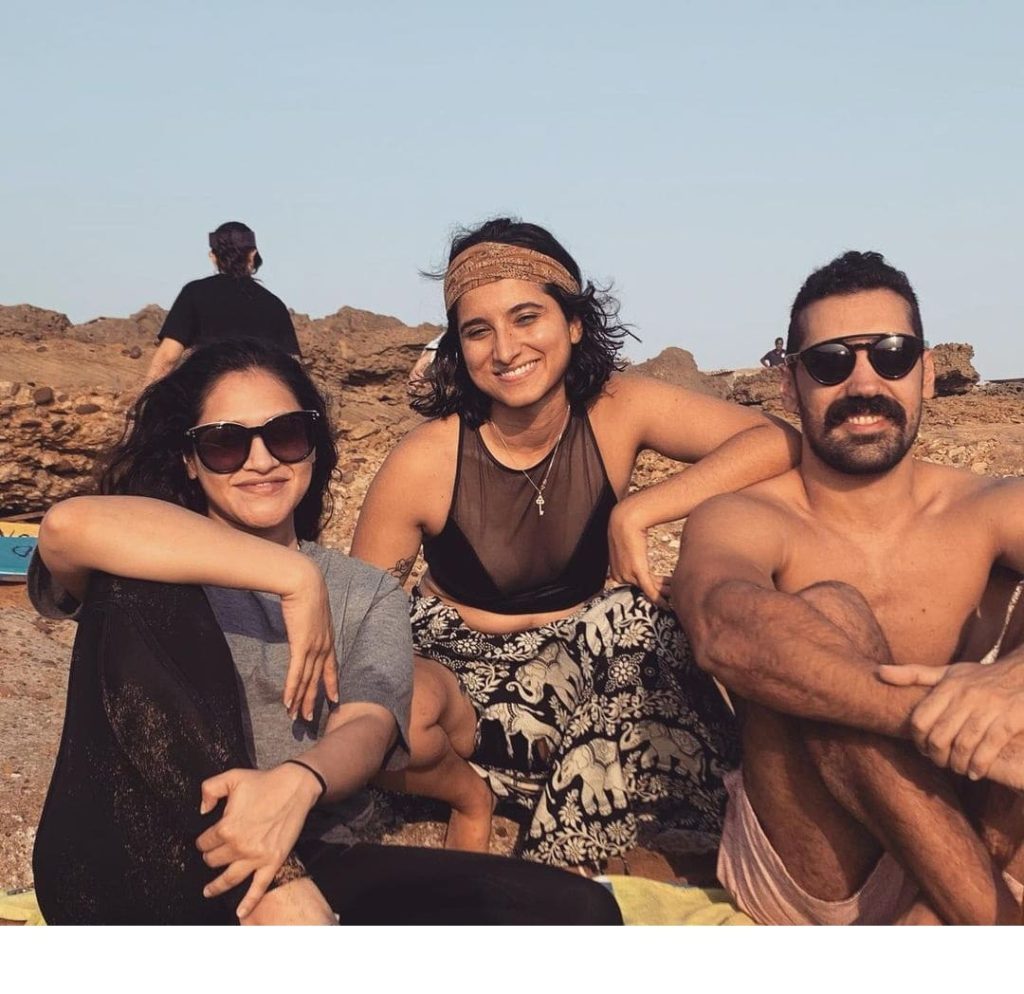 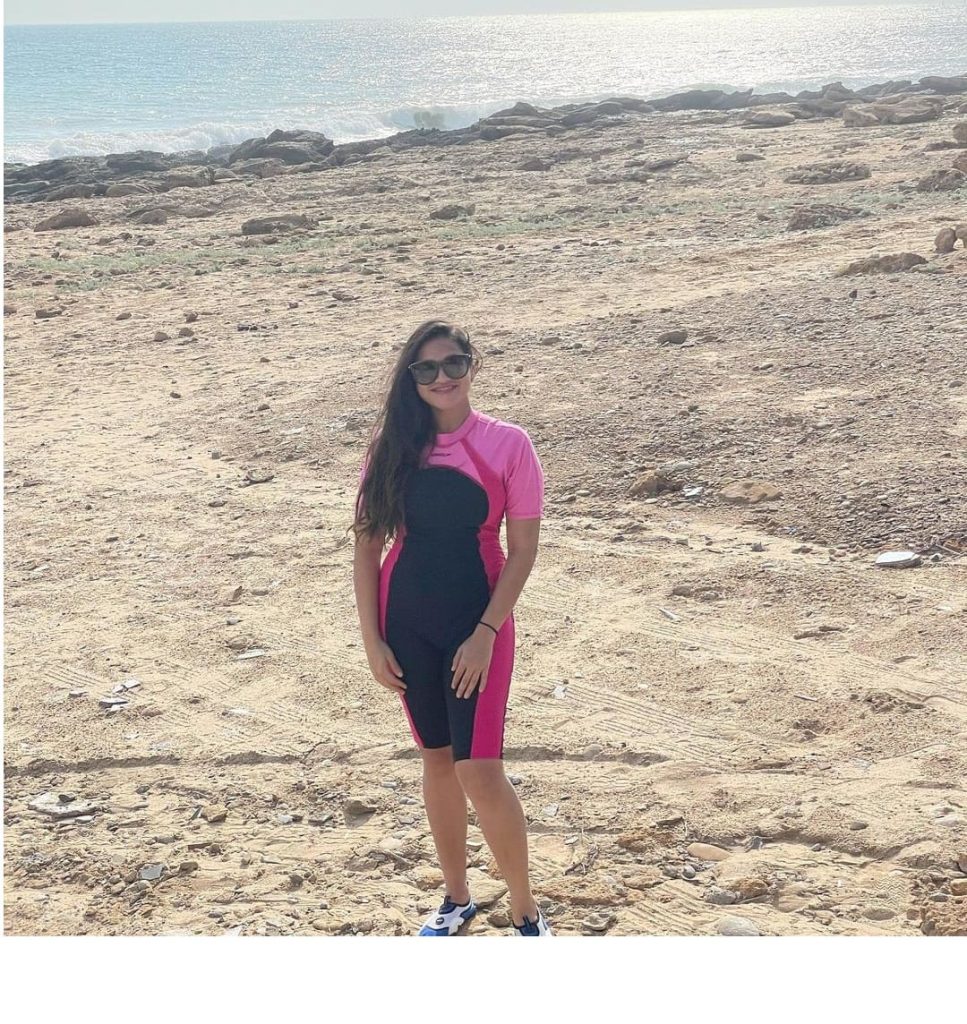 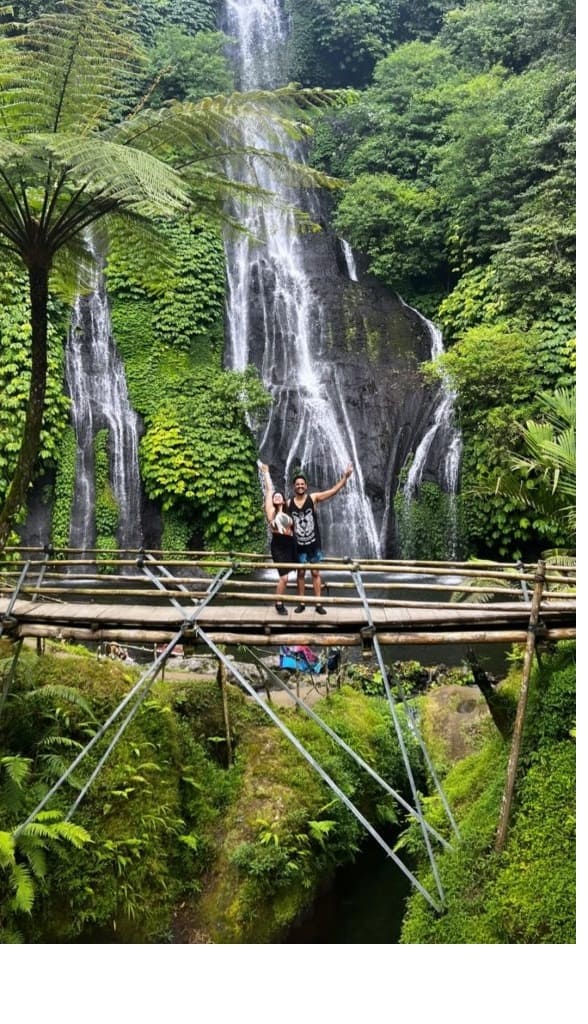 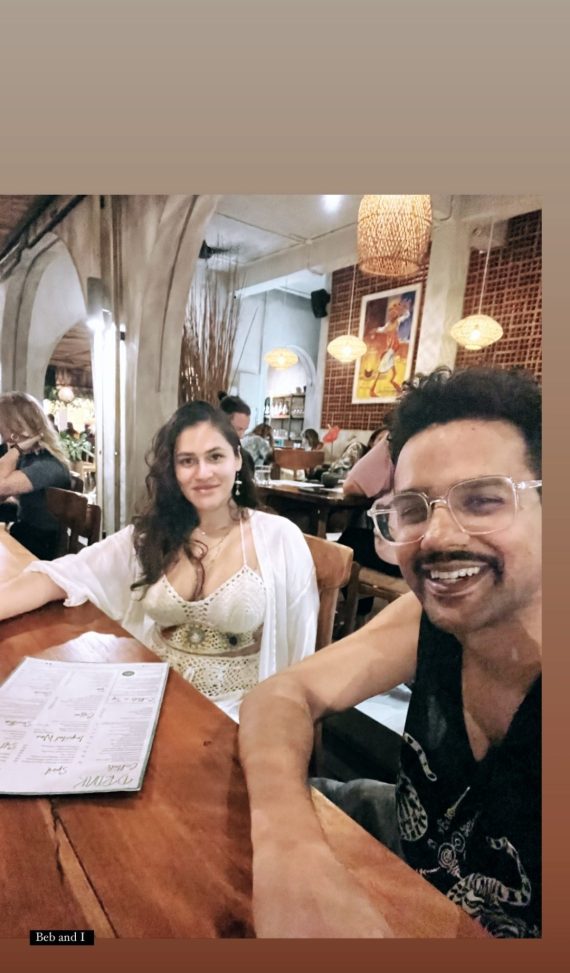