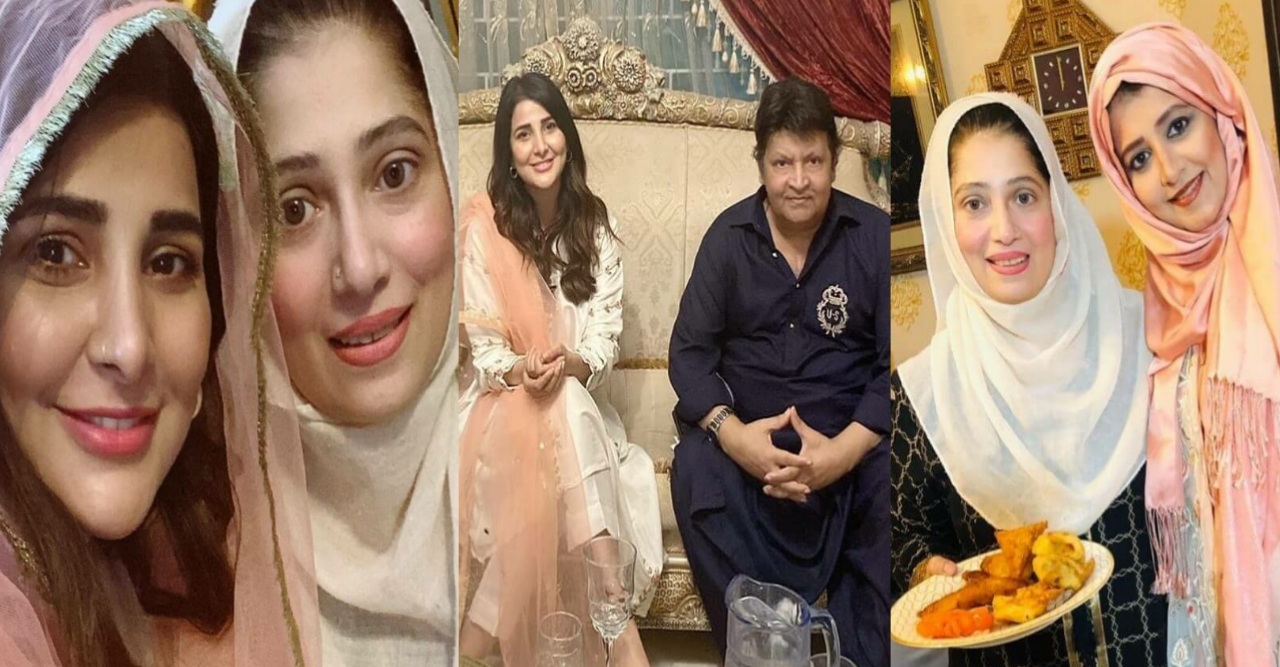 Areeba Habib is a beautiful and talented Pakistani model and television actress. She has recently appeared in the drama serial Jalan.

Areeba Habib started acting in the drama serial Koi Chand Rakh with the negative role of Nishal, which made her famous. Became the reason He also started a side business called Areeba Habib Clothing, a clothing brand. 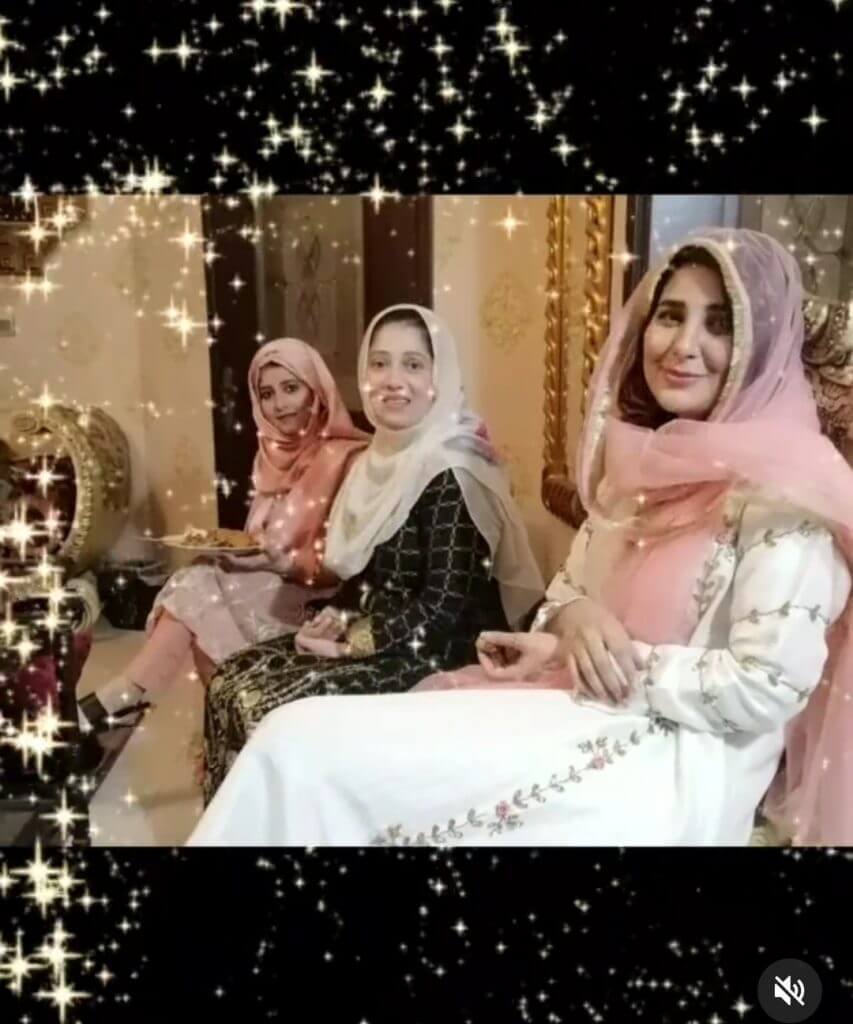 She recently got engaged and her pictures have caused a stir on social media.

Pakistani actress and model Areeba Habib is now planning to start her own video logging as well as working in TV dramas.

In her video logs, Areeba will let fans know about her daily life, while her only goal is to make people realize that celebrities live like ordinary people. 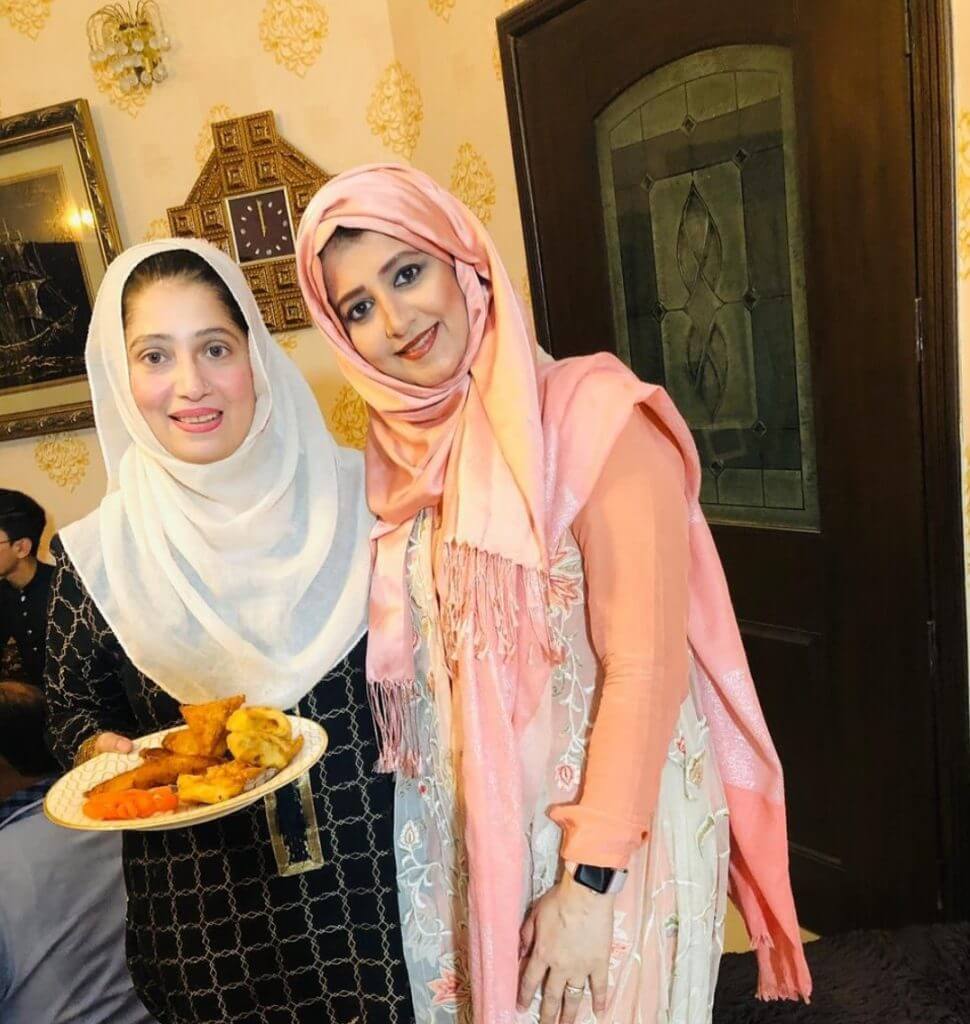 Talking to Dawn in this regard, Areba said, “People in Pakistan think that celebrities are not human beings, they think that maybe we don’t live like ordinary people, that’s why whenever a new picture comes up. When there is a rumor about someone, people fall for it. I want to end this process.

In this regard, Areeba Habib has also created her own YouTube channel, on which she also shared her first video.

In the video, the actress said that she will show her followers the day of her life or the time during the shooting. 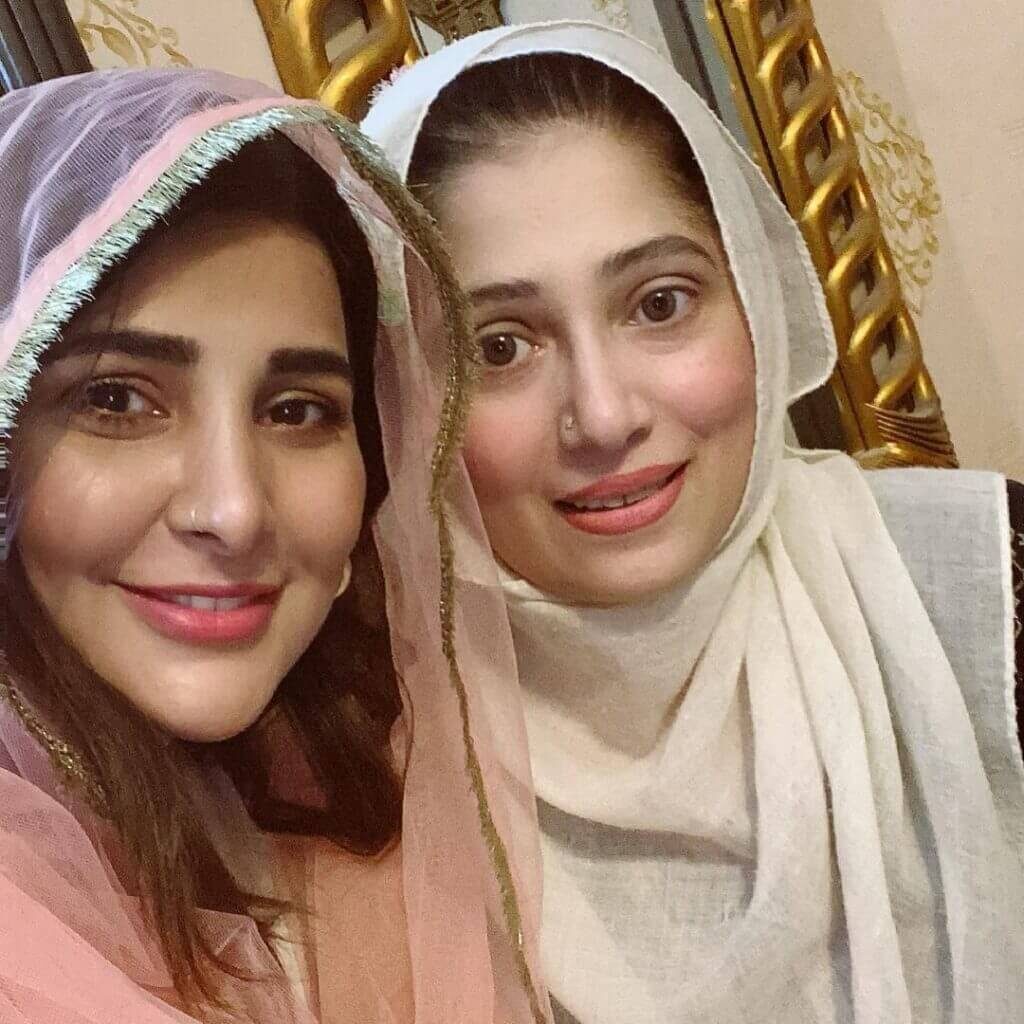 “I want to show people that we are like someone’s daughter, sister, relative, we have friends, we have gone to school and university, we also like to go out and eat,” he said. “We also buy cheap clothes. We also have to run our house within a budget. We don’t always have much money.”

According to the actress, “When we show our fans that we cook in our own homes, clean our own homes, then they will start to understand us as human beings, as well as make-up tips in my videos.” I will give. 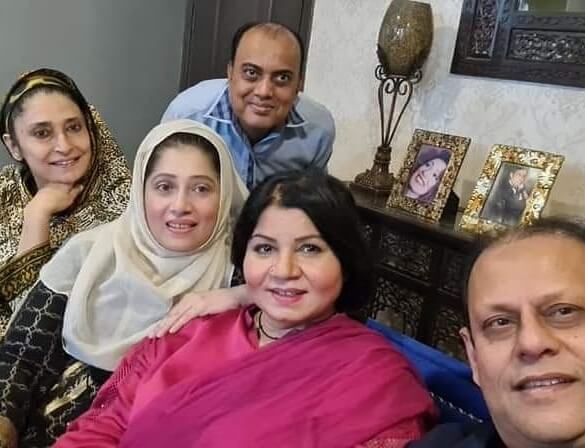 It may be recalled that Areeba Habib made her debut in the world of television after modeling with ARY’s successful drama ‘Koi Chand Rakh’ last year. 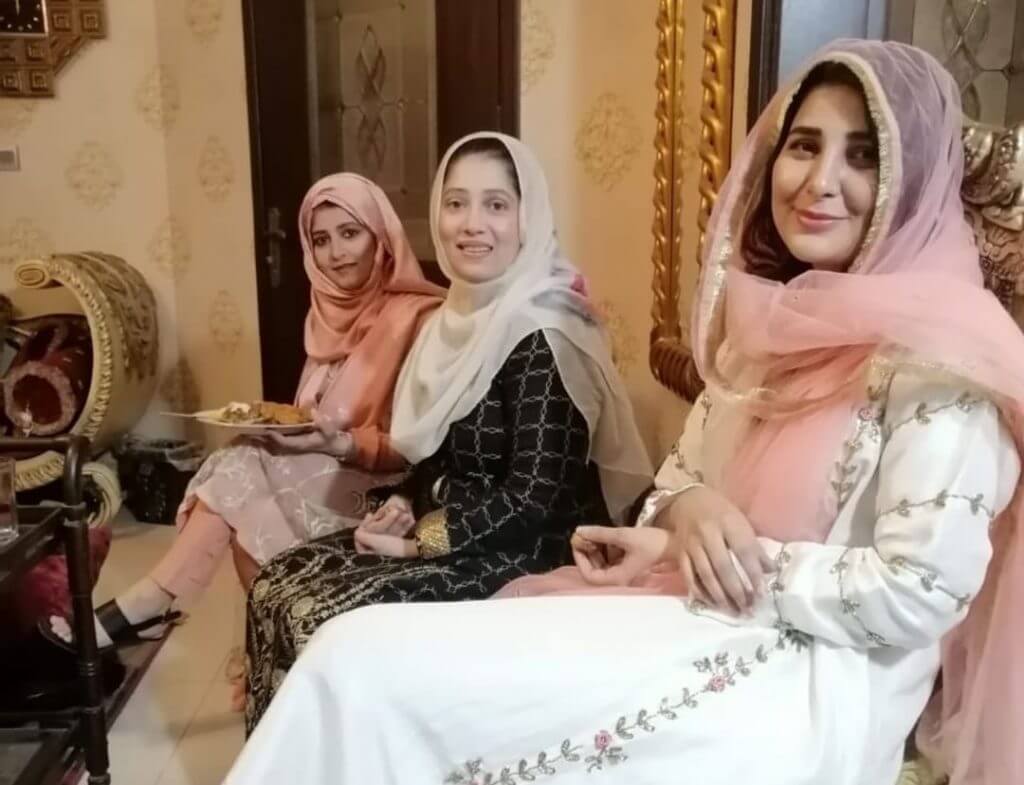 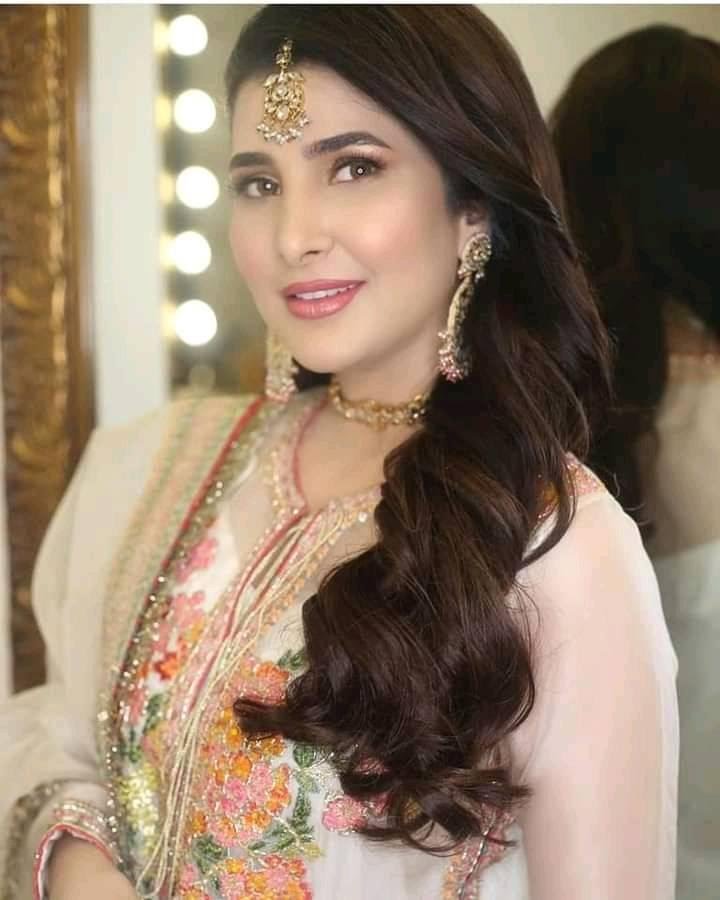