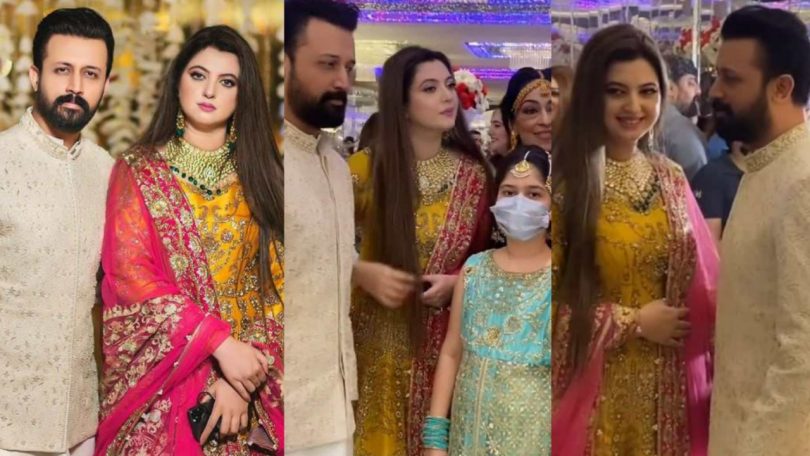 Atif Aslam is busy in marriage of her wife sister. Here we are sharing adorable
clicks from Baarat Function.

Leading singer Atif Aslam says, “I married my wife Sarah because she doesn’t like my music.”

Pakistani singer Atif Aslam revealed in an interview to a British broadcaster that “his wife Sarah doesn’t like his music and that’s why he married Sarah.” 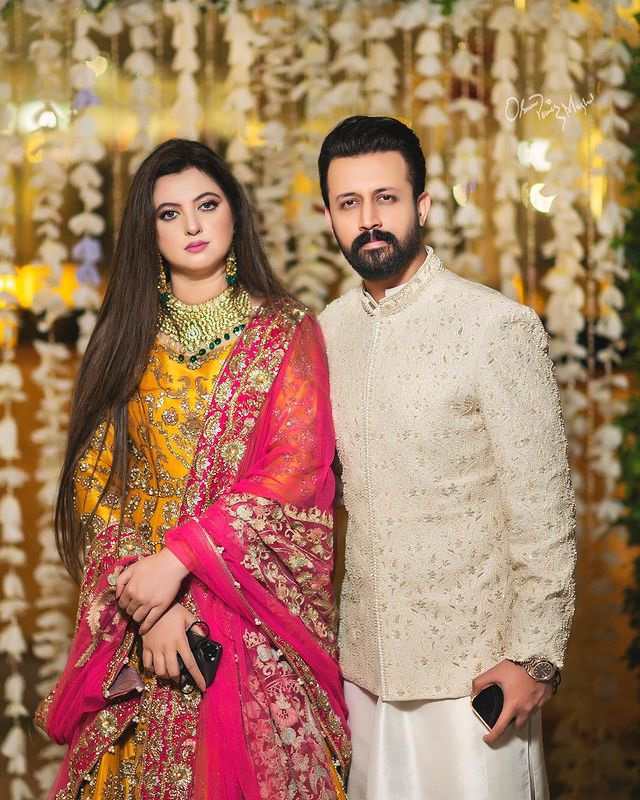 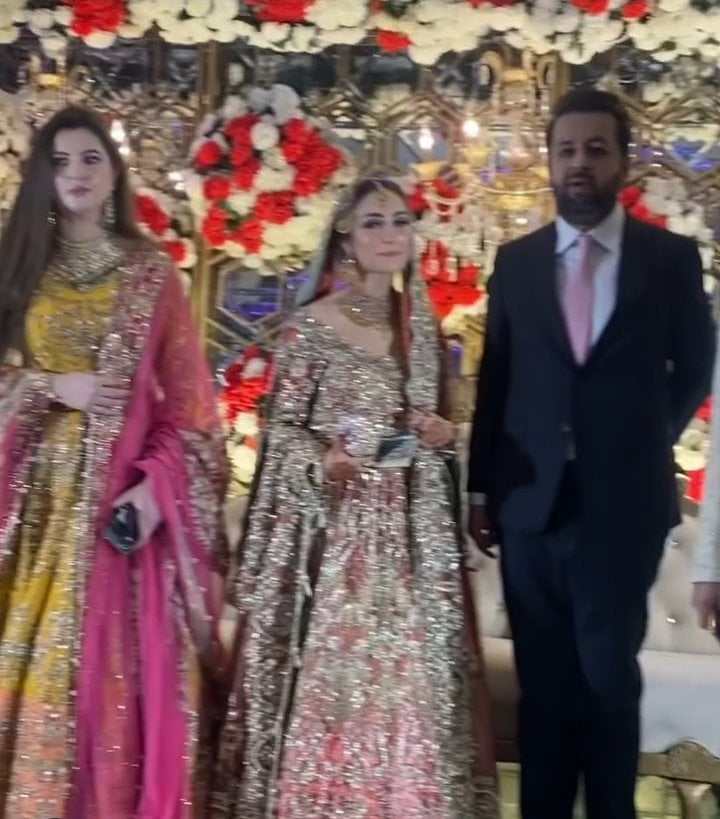 Atif Aslam said in his interview that ‘I am very busy but my wife never complains to me about it because they got married after seeing me, they did not marry me after seeing my music or my fame. ۔ ‘

In response to a question, Atif Aslam said, “My parents are simple people. They raised me in such a way that they always kept me on the ground.”

The singer said, “I always think about how to thank my Lord who has blessed me with so many blessings when there are more skilled artists in the industry than me.”

“Early in my career I didn’t know who to meet and how to meet, how important clothes were, how important design was, I lived like a college boy, it was a very difficult time for me,” he said. Was

Read also: Atif Aslam’s praise is popular as soon as it is released. 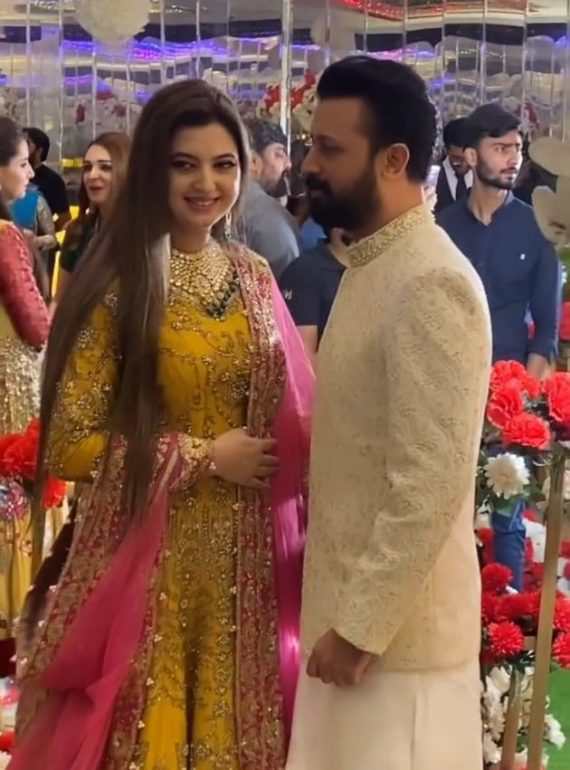 He said that when he started playing the guitar, he did not know anything about the guitar at the time that it was played through a special melody. Some of them were trying to find a good tune.

“I made my career in singing not because I want to be number one, but because music is my soul and I say that music is what makes me God,” he said.

“When I was 14 years old, I heard a Naat called Qasida Burda Sharif. When I heard it, it caught my ear,” he said.

He said, “At that time we did not know how important this thing is. It contains the name of our beloved Prophet Muhammad. After hearing that, they started looking for what the universe is.” What is Allah? What is the universe made for? And then they started listening to music. ‘ 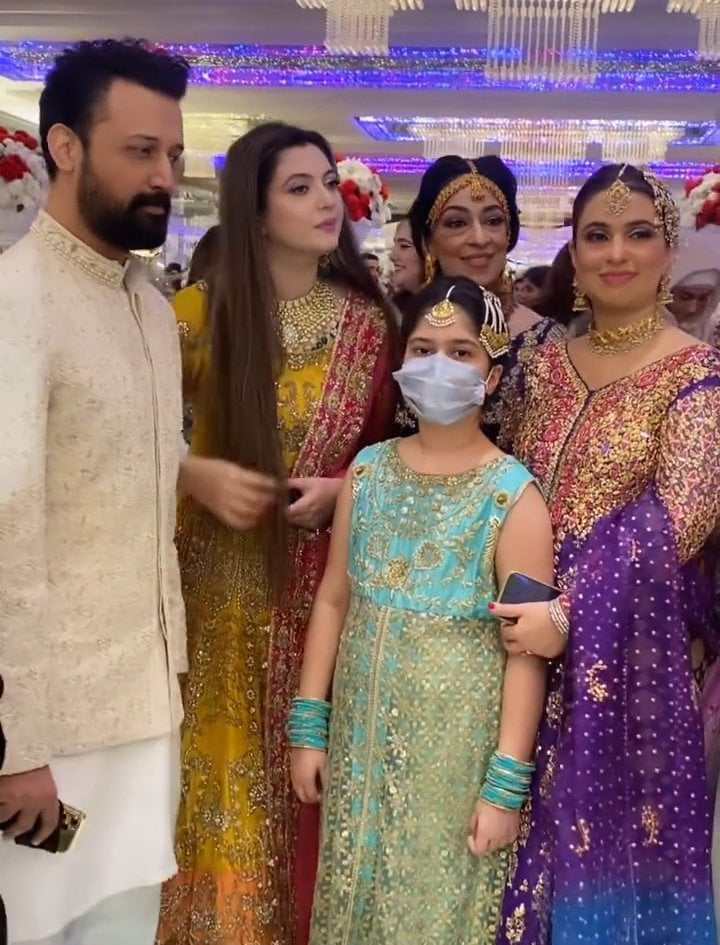 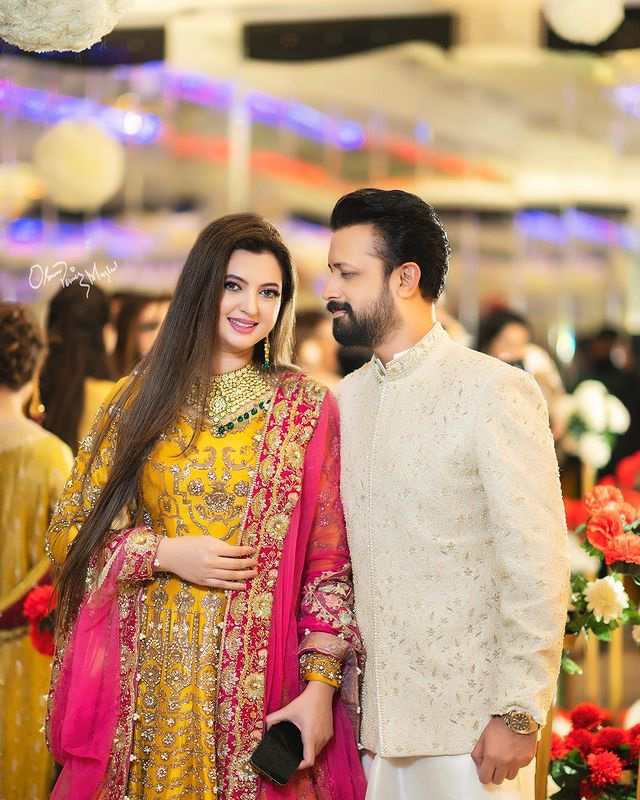 “I am convinced that what is written in my destiny will come to me,” he said.

“I never thought I would have so many fans in India, but now that they have, it’s a good thing,” he said.

In response to a question, Atif Aslam said, “I am not sorry that I have been banned in India. I will continue my work in Pakistan because whatever fame I have got is from Pakistan.”

On the other hand, in the first episode of Cook Studio, Atif Aslam recited the hymn ‘That is God’, after which he posted on the social networking site Instagram that ‘Praise be to Allah and blessings be upon his beloved. The fun is different. ‘ 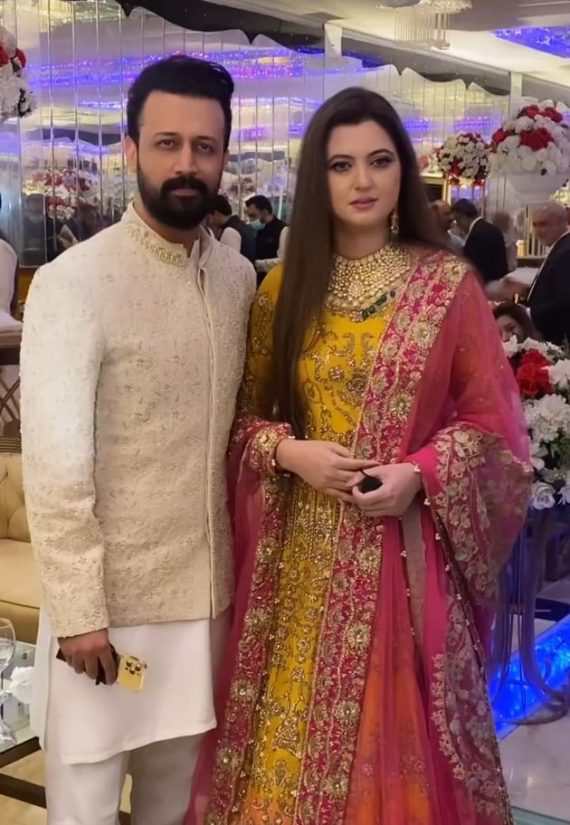 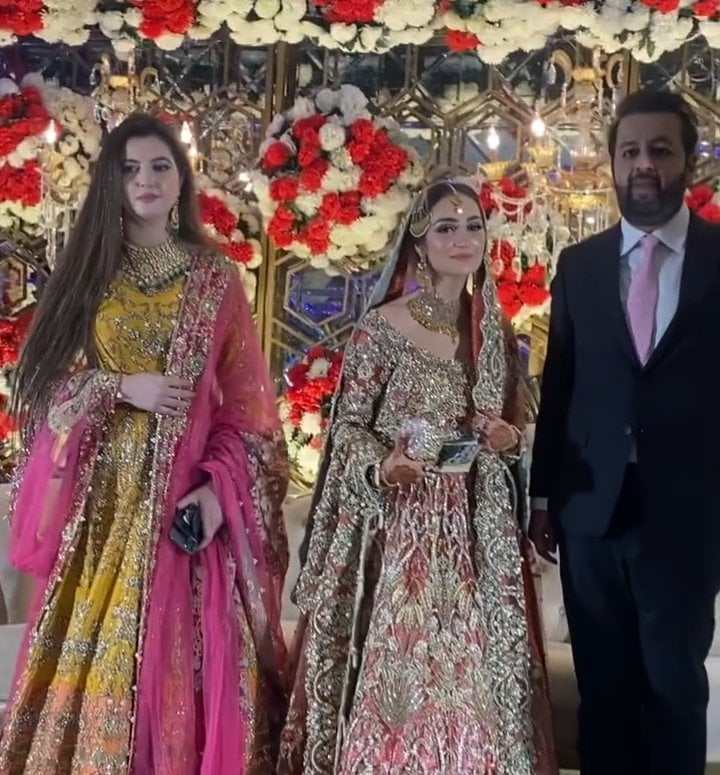 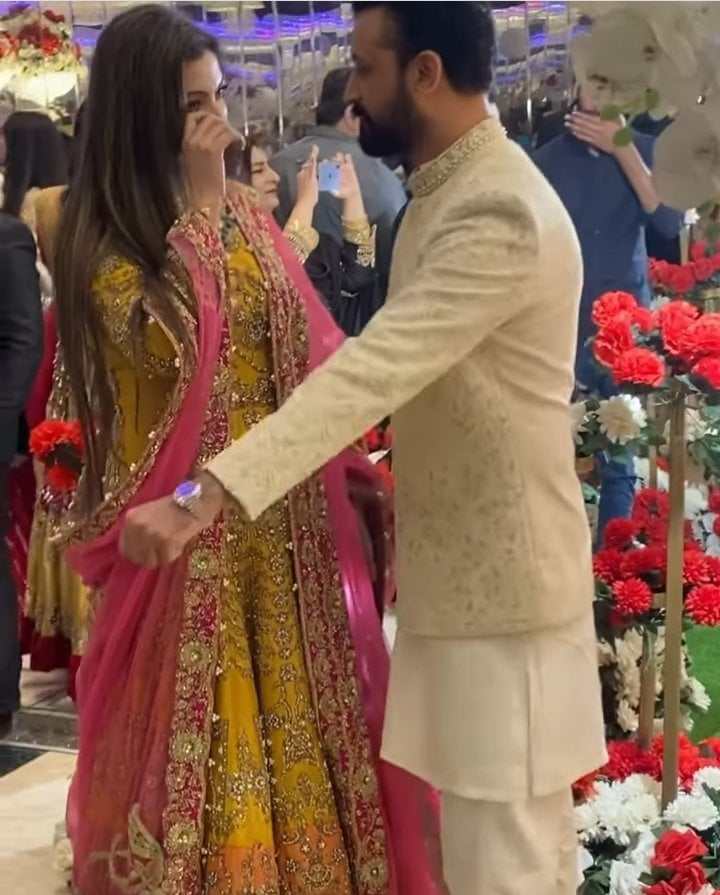 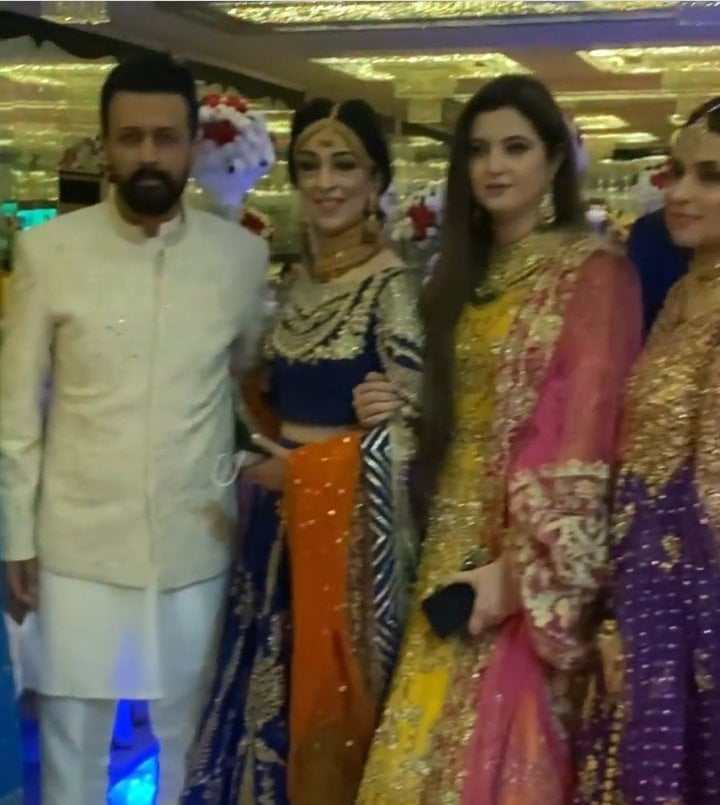