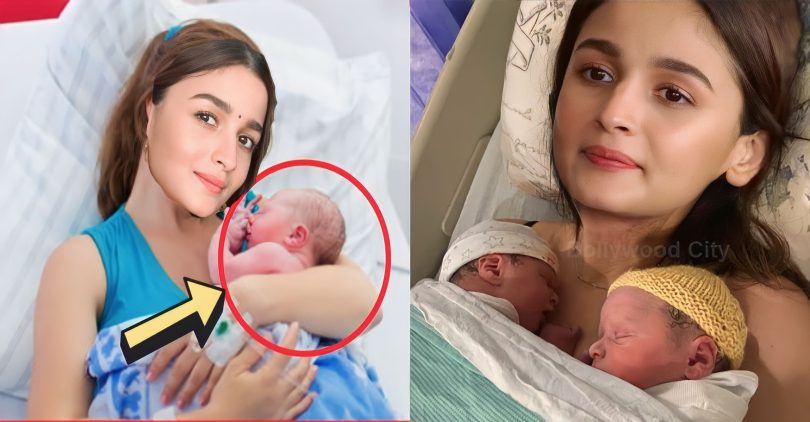 Alia Bhatt is the daughter of filmmaker Mahesh Bhatt and actress Soni Razdan. After making her acting debut as a child in the 1999 thriller Sangharsh, Bhatt played her first leading role in Karan Johar’s teen drama Student of the Year (2012).She is currently unmarried. Alia Bhatt is rumored to have affairs with Ramesh Dubey, Varun Dhawan, Ranbir Kapoor. 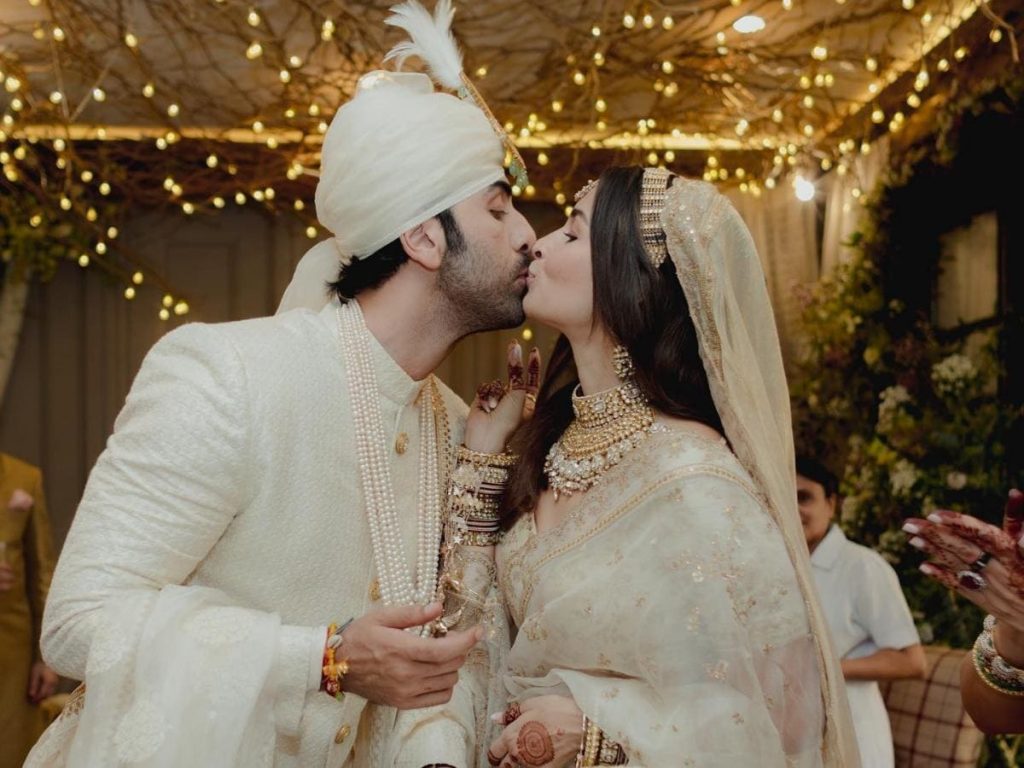 Actress Alia Bhatt blessed with a baby girl
Well the wait is over and this gorgeous couple is now with their baby girl and we can’t wait to have more from their side. This mesmerizing couple got married in April and announced expecting their first baby in June. Since then the paparazzi were behind them, capturing their moments and making every move of this couple a headline.

Alia fully flaunted her pregnancy and didn’t miss any event during all these months. Now today, a few hours before Alia Bhatt announced this joyful news on her Instagram handle and showcased the love and warmth of her affection for her newborn baby girl. She called her a magical girl. Her comments section is getting flooded with all the love and congratulatory messages for the couple.

Ranbir Kapoor and Alia Bhatt have become the talk of the town and now the arrival of their little one has created a buzz on social media. Alia Bhatt has kept her pregnancy look more trendy and modish. She has worn every outfit with such grace and sophistication. Soon after she announced her pregnancy, Alia took to her social media platforms to discuss the hypocrisy she had to face after revealing this news.

Alia was of the view that people from showbiz fraternity started treating her indifferently and even considered her a miss fit for several projects. She advocated for all the women out there and spoke it to be her right to decide for herself whatever she would love to. Here’s the very first announcement of this fairy’s arrival. Have a look!

Are you guys waiting to behold the first look of this cutie? Do write to us here in the comments section below. Thanks!