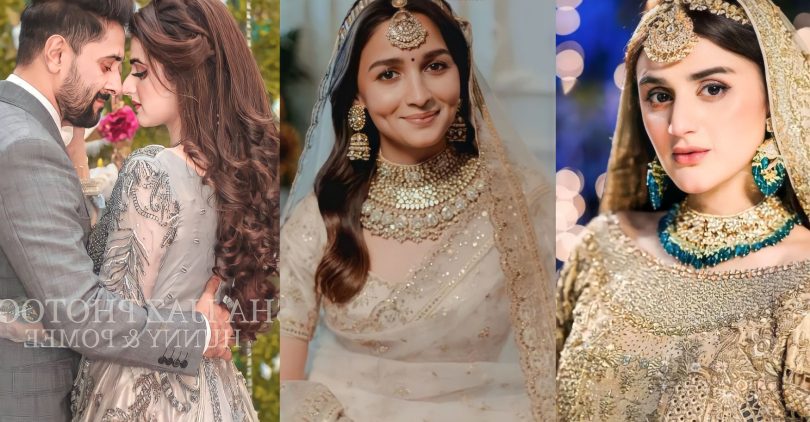 Hira Salman is well-known and the most-liked by her stage name Hira Mani in the industry. Her date of birth is Feb 27, 1988. Mani is her nickname and she is a beautiful Pakistani TV actress, contributor, and former video jockey. Hira established her career in the Urdu drama industry. Presently Hira Mani Age is 34 years old (As of 2022).

Hira Mani is one of the incredible stars of Pakistan’s showbiz industry. She is popular for her acting skills. She is no doubt a beautiful and ever-green Pakistani actress. Her full name is Hira Salman but known as Hira Mani. With acting, she also stepped into singing and admires her fans with her first song Sawari. She has a melodious and tuneful voice. She recently do a concert in London and in Pakistan. She also loves to dance. She mesmerizes her fans with her dancing videos. She has received love and appreciation from netizens for her dancing skills. 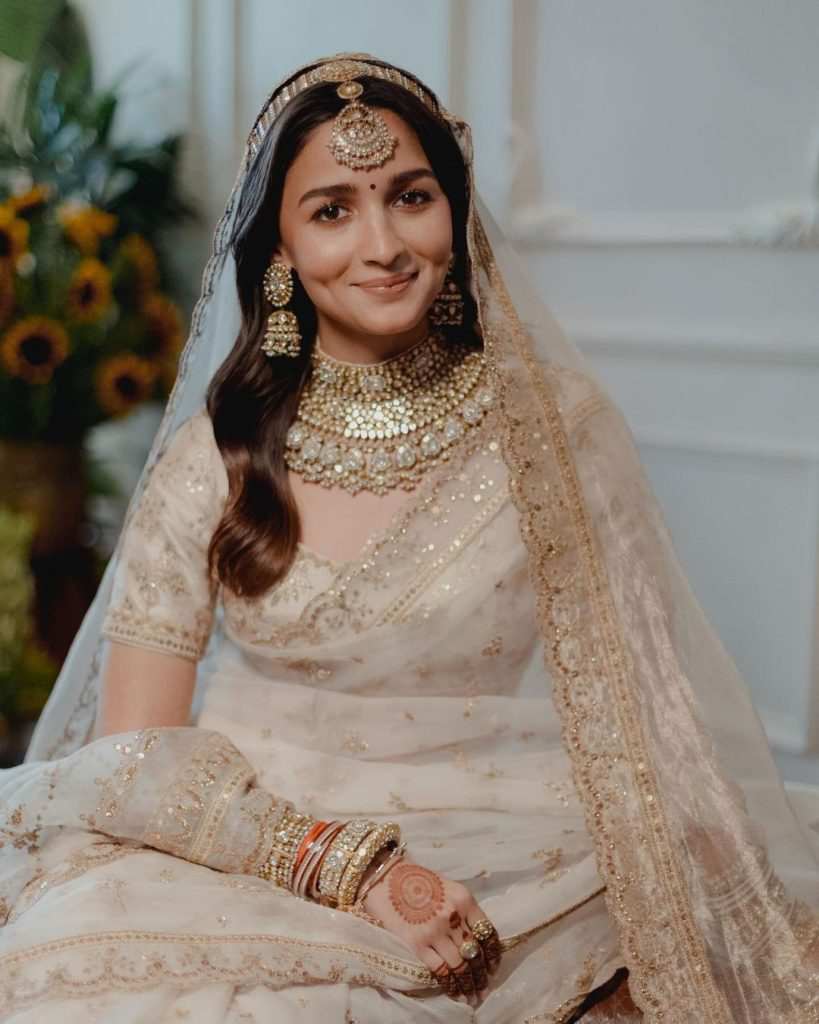 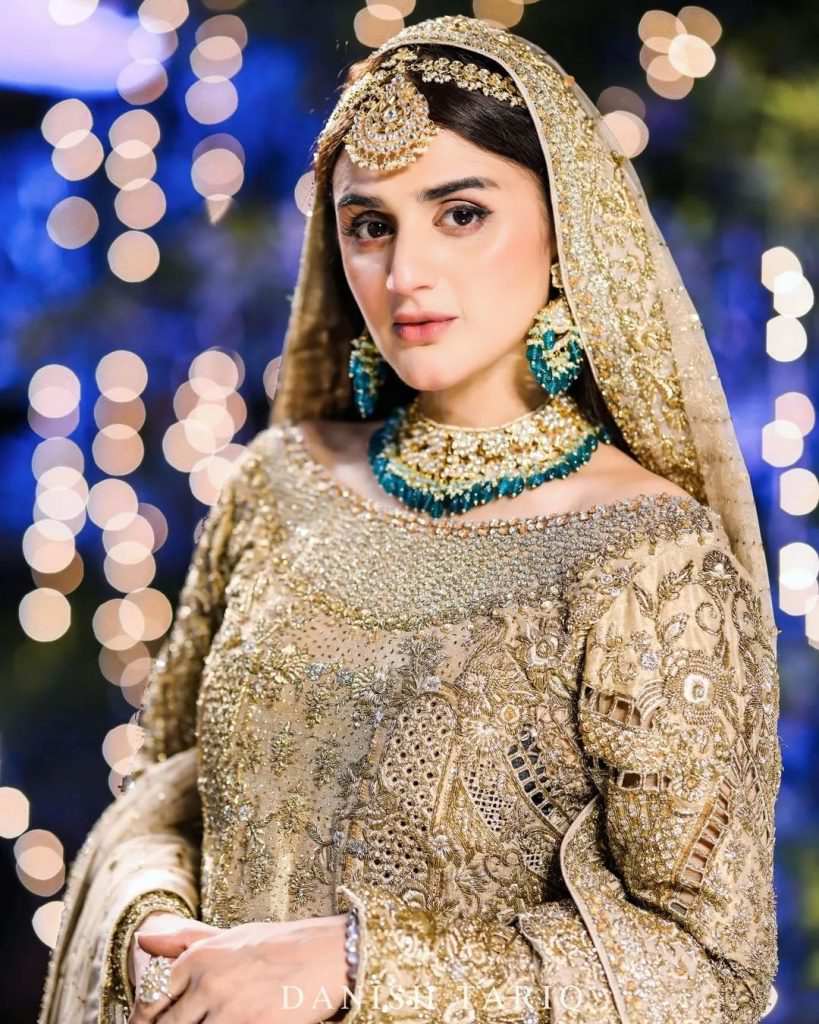 She is known for her dramas Dil Mom Ka Diya, Do Bol, Mere Pass Tum Ho, Bandish, Kashf, Sun Yaara, Ghalati, Yaqeen Ka Safar, Mera Khuda Jane, and many more hit dramas. She shows her brilliant skills in all her dramas. She also shows her amazing and outstanding skills in modeling. Her fans love her for her friendly and cute nature. She has a charming and cheerful personality. Truly she is the most successful actress in Pakistan. She always makes her fans happy with her work and her cute hilarious videos. Her social media family is becoming strong day by day. 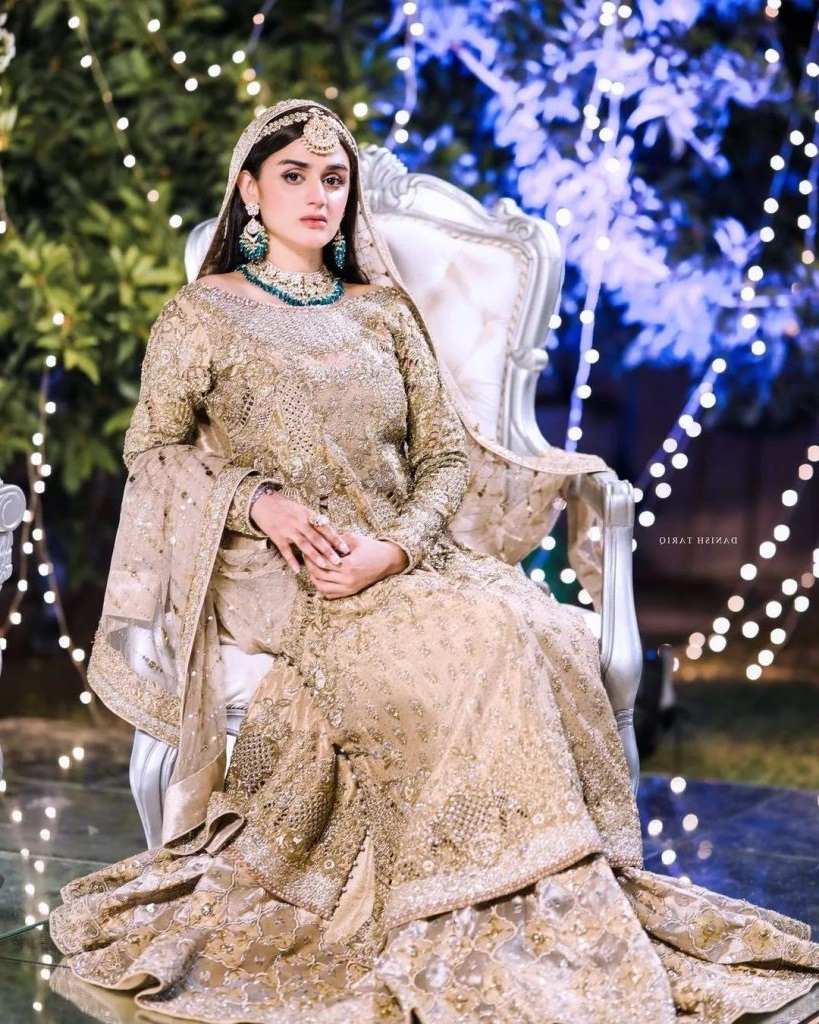 She has done many amazing shoots and always glamorized people with her looks and is always praised by netizens, but in her recent shoots, her fans are not happy with her look. Hira Mani is often known for her obsession with Bollywood. They are criticizing her for copying the looks of Bollywood Film star Alia Bhatt. It seems like Hira Mani is inspired by Alia Bhatt’s wedding look but netizens are not impressed with her shoots.

Beyond this criticism, Hira Mani is looking glorious and sizzling with her beautiful features and looks in her shoots. Inform us of your reviews as well. Thanks!